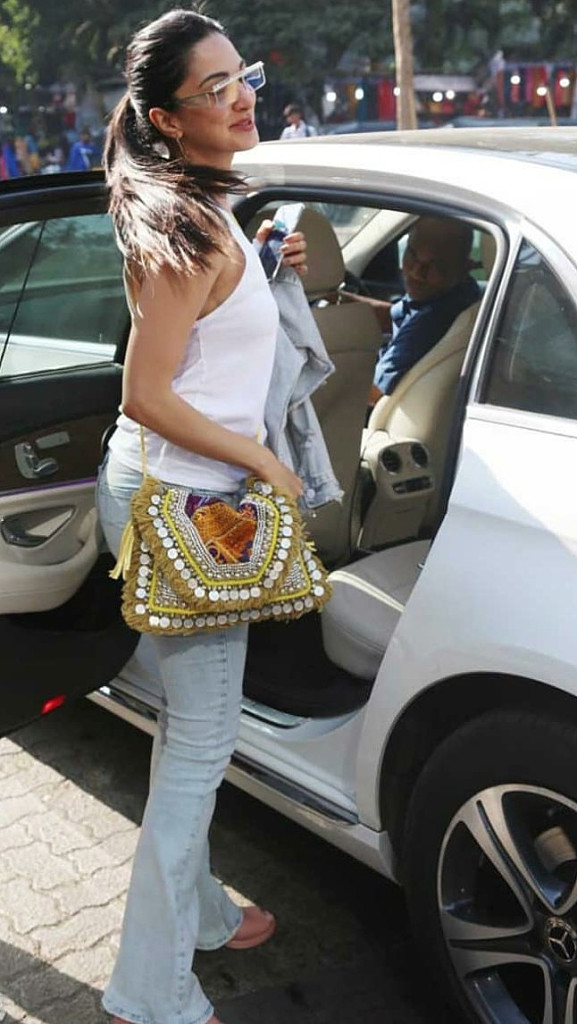 Kiara Advani has suddenly become a hot property after the massive success of “Kabir Singh” in which she starred opposite Shahid Kapoor. The actress got her name and fame for the first time through her flick “MS Dhoni: An Untold Story” opposite Sushant Singh Rajput. The movie also starred Disha Patani. Both these actresses got their recognition through this film.

Post “Kabir Singh” Kiara Advani has suddenly become a star from the main league. Recently she was roped in to star opposite the teen heartthrob Kartik Aaryan for “Bhool Bhulaiyya 2” which is a sequel to the original movie by Priyadarshan starring Akshay Kumar and Vidya Balan in the lead. 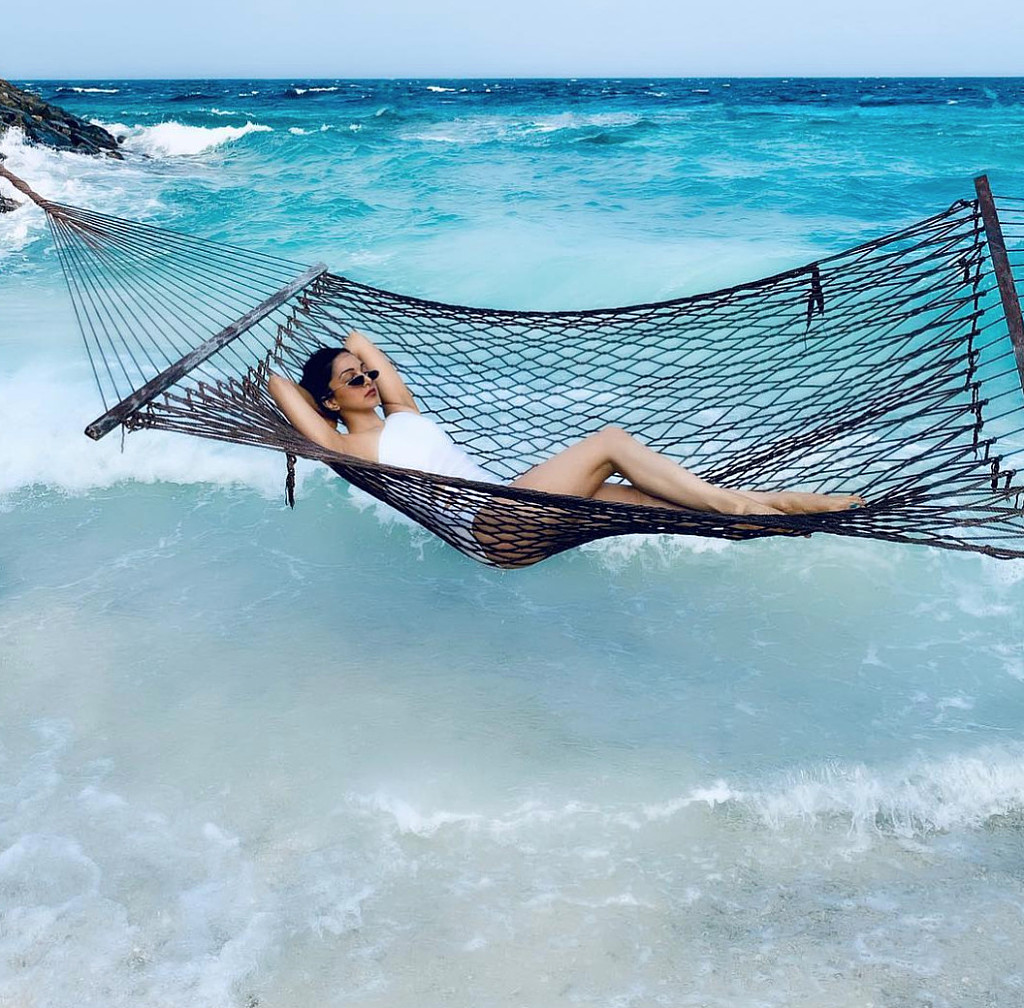 Kiara keeps on sharing her latest pictures and videos that are well received by her fans. Her latest pictures in swimwear, as well as the white outfit, have led to a flood of comments on her social media account. Kiara not only looks hot and sexy in the picture, but she also looks pretty cool, composed with a chilled-out attitude. 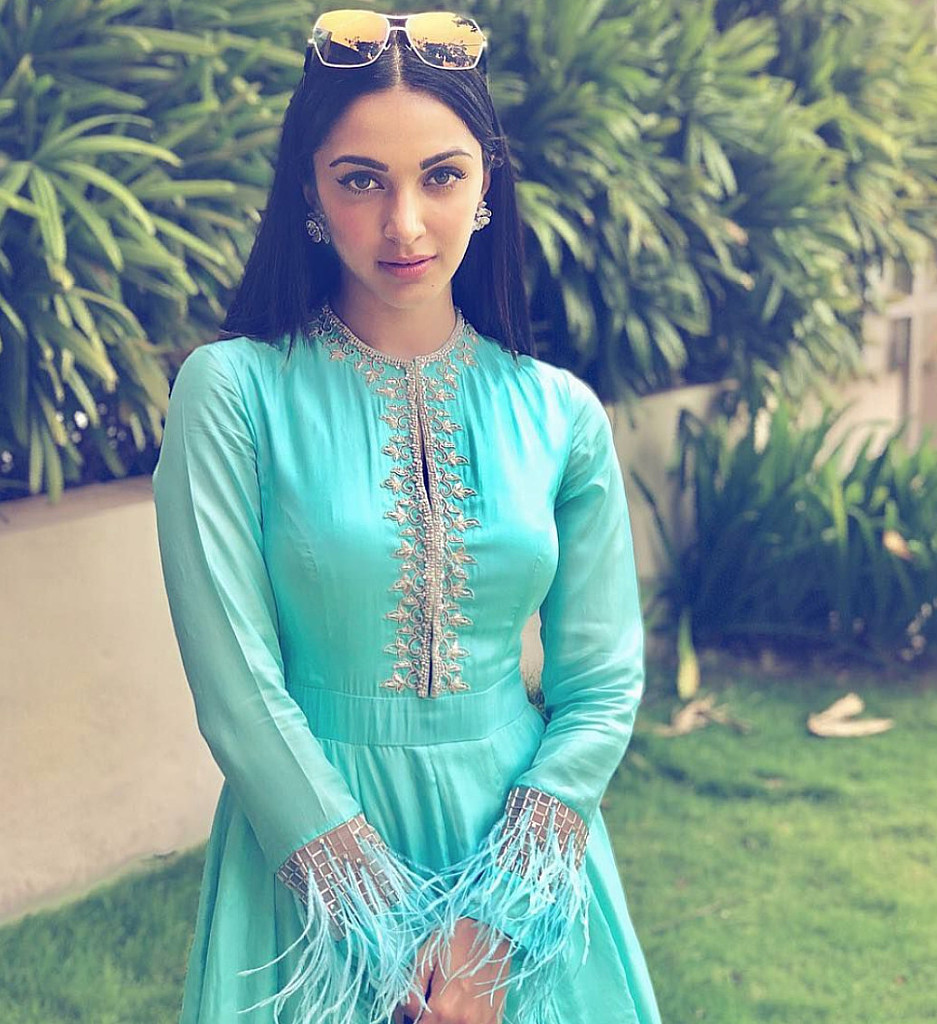 More importantly, whatever Kiara wears looks quite beautiful on her. She is an epitome of grace whether she is wearing a traditional or a glamorous dress. 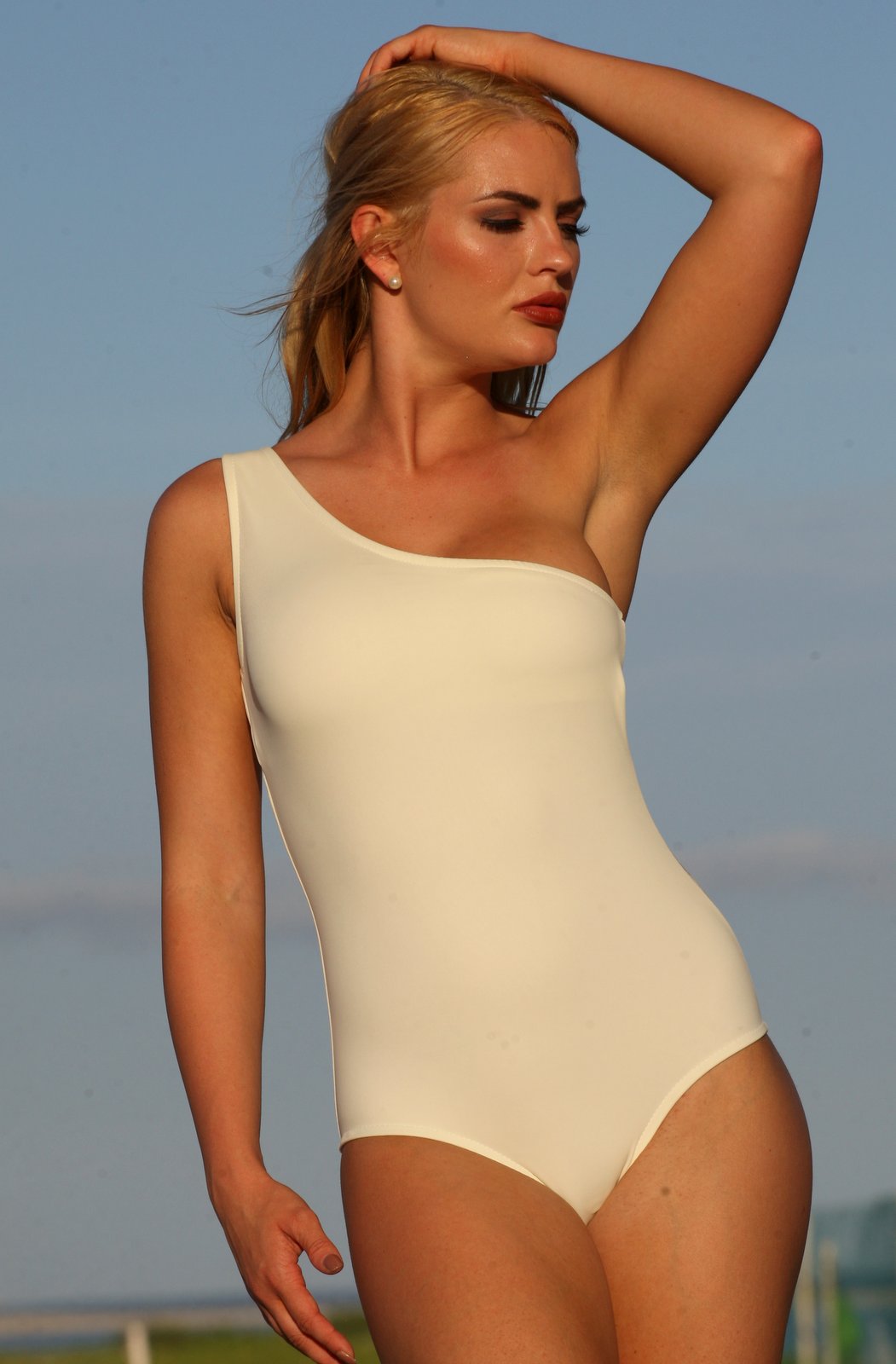