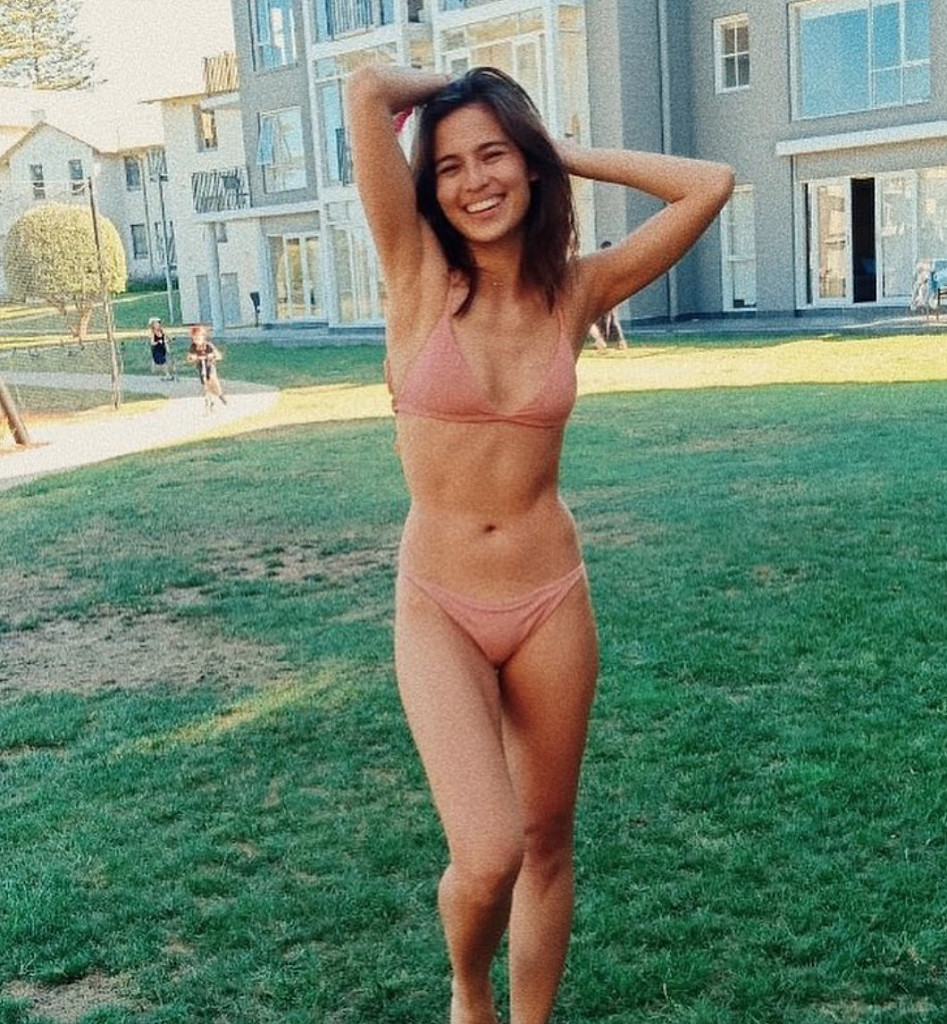 It was not too long ago when Jasmine Curtis-Smith admitted to experiencing depression after rumors about her being anorexic spread. It was all she heard, the actress told a magazine.

And it appears this new year, her sister, Anne Curtis-Smith, is determined to not let her feel the same way again.

The "It's Showtime" host began the year by leaving a couple of positive comments under a few of Jasmine's photos on Instagram, reminding her: "I love you and I love your body." 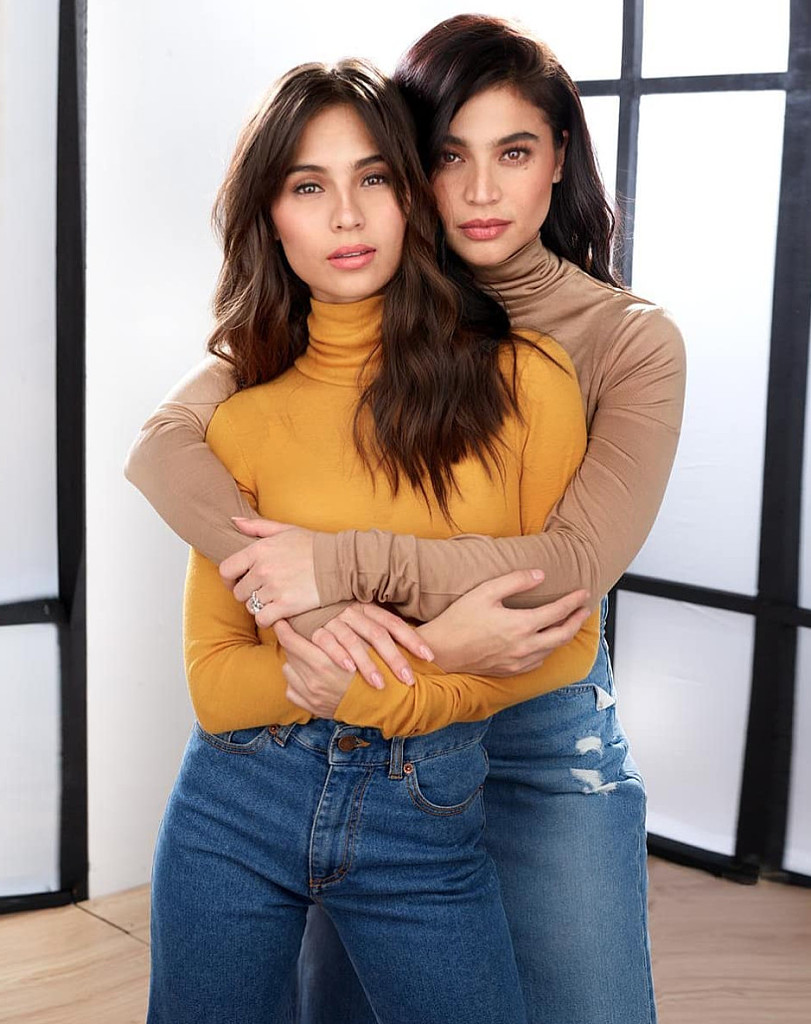 It was specifically on the swimsuit snaps Jasmine had previously shared, apparently encouraging her to become more confident.

It was in an interview with Cosmopolitan Philippines in July when Jasmine Curtis-Smith first spoke about how she tried to eat more just to try and put an end to the anorexic rumors.

She acknowledged that this ended up not only affecting her mentally but also physically.

"I think I did a lot of damage to my state of mind and also my body in turn as a result of how I was thinking. I'm trying to repair that, and work on myself, and really understand my body," she said.

“Rather than seeing what's there and what's working on everyone else and trying to impose that on myself, I want to understand what’s best for myself."