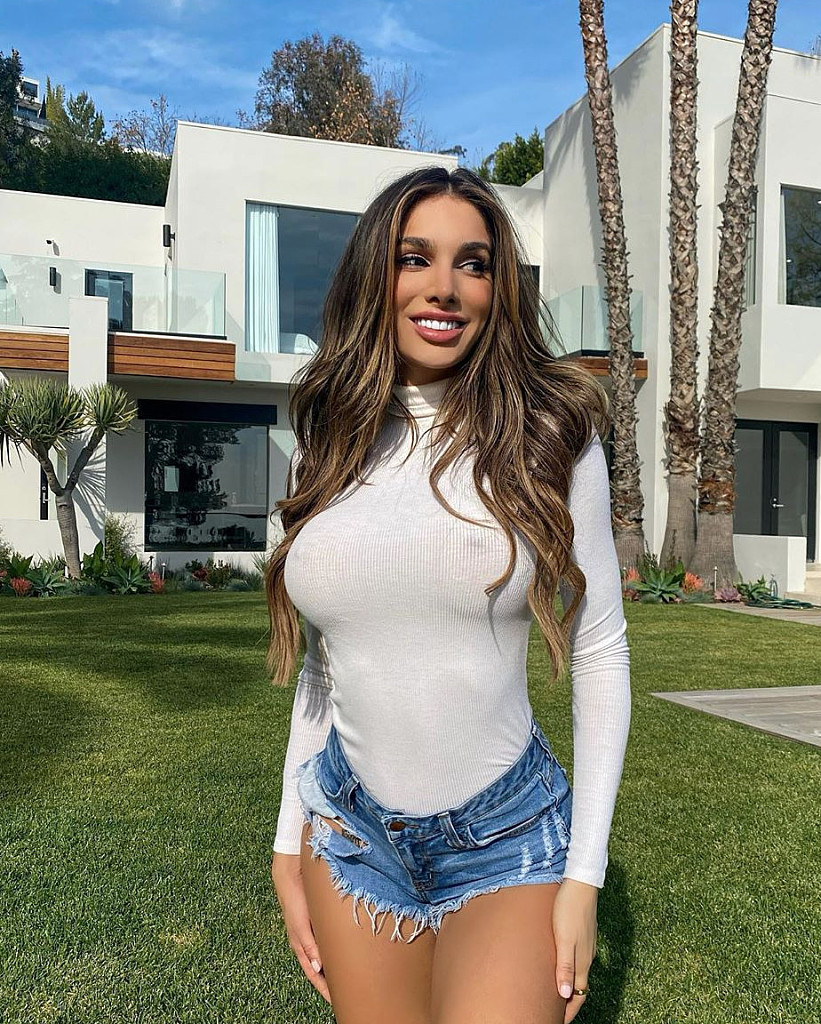 Lyna Perez put her flawless bikini body on lay out

The brunette bombshell stunned with an eye-popping photo. For the image, the 27-year-old sat on the sill of a large window, which was opened up to let the sunlight pour in behind her. She ran her fingers through her dark tresses and tilted her head to the side as she stared down the camera with a sultry gaze.

Lyna is known for sporting some seriously racy ensembles. She looked smoking hot in an impossibly tiny bikini that did way more showing than covering up. 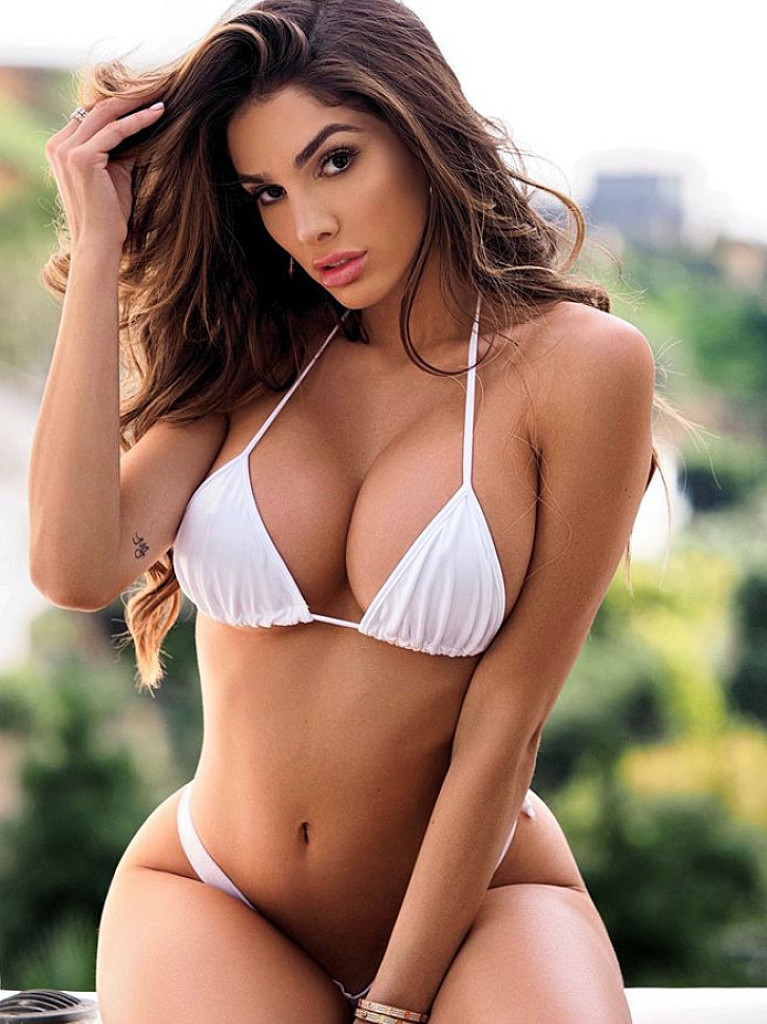 Lyna wowed in a classic white two-piece, which she revealed in the caption was her favorite color of swimwear “for obvious reasons.” The set included a minuscule halter-style top with long, thin straps the showcased her toned arms. It had a plunging neckline and tiny, triangle cups that were hardly enough to contain her voluptuous assets, which nearly spilled out of the number entirely. This exposed far more than an eyeful of cleavage to the babe’s audience. However, nobody seemed to be bothered by the showing of skin. 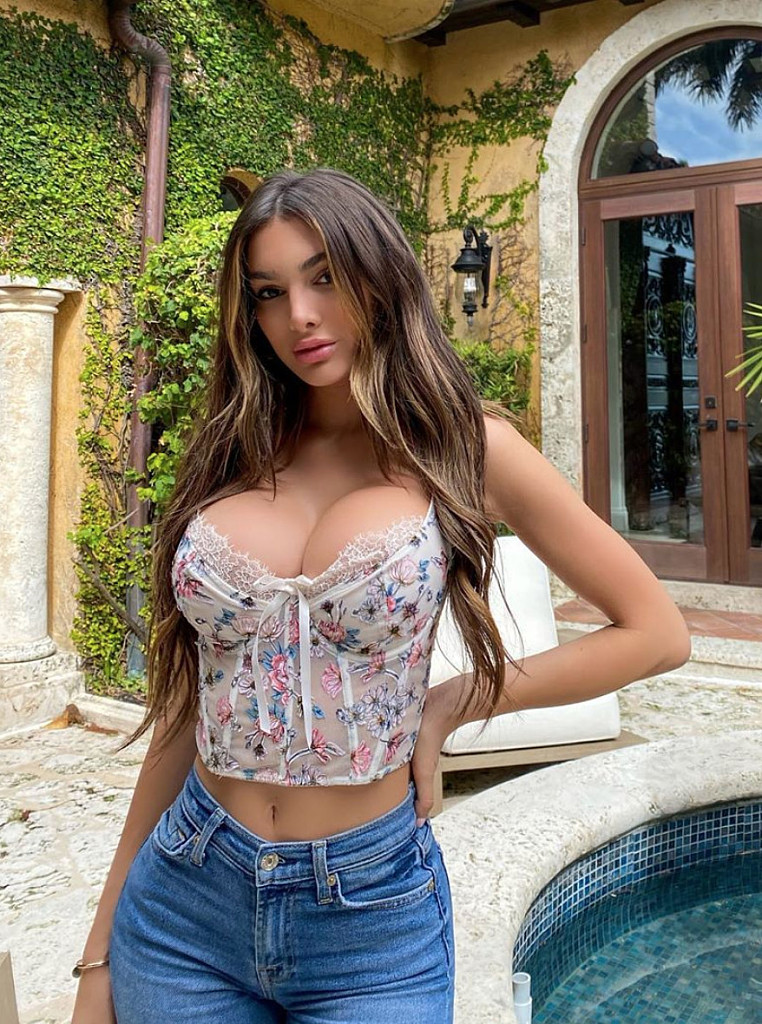 Lyna’s matching bikini bottoms were nearly out of sight in the steamy shot, though it was easy to tell that the piece boasted a risque design of its own. The swimwear showcased the Florida hottie’s sculpted thighs thanks to its daringly high-cut style, and also offered a look at her killer curves. Meanwhile, its thick waistband was pulled high up on her hips, accentuating her flat midsection and hourglass silhouette.

The model gave her look some bling with a set of bangle bracelets and dangling earrings. She wore her dark tresses down in a bouncy blowout that fell messily around her face. She sported a full face of makeup that made her striking features pop.