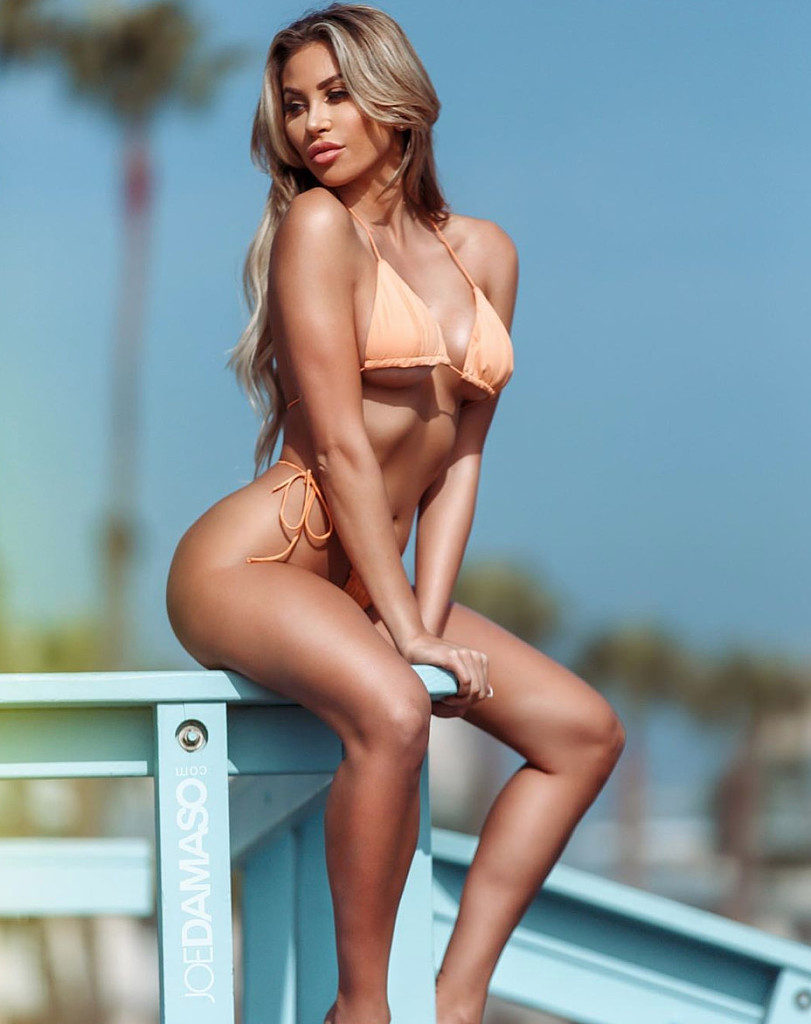 Khloe Terae likes wearing bikinis and you can see why

Khloe wore a string bikini that left little to the imagination. While very little of the swimsuit could be seen, it appeared that the top had classic triangle-style cups and the bottoms looked to be a skimpy thong.

However, strings and small bits of fabric were the only things visible. For the most part, it was Khloe’s smooth, bronze skin that was highlighted in the photo. 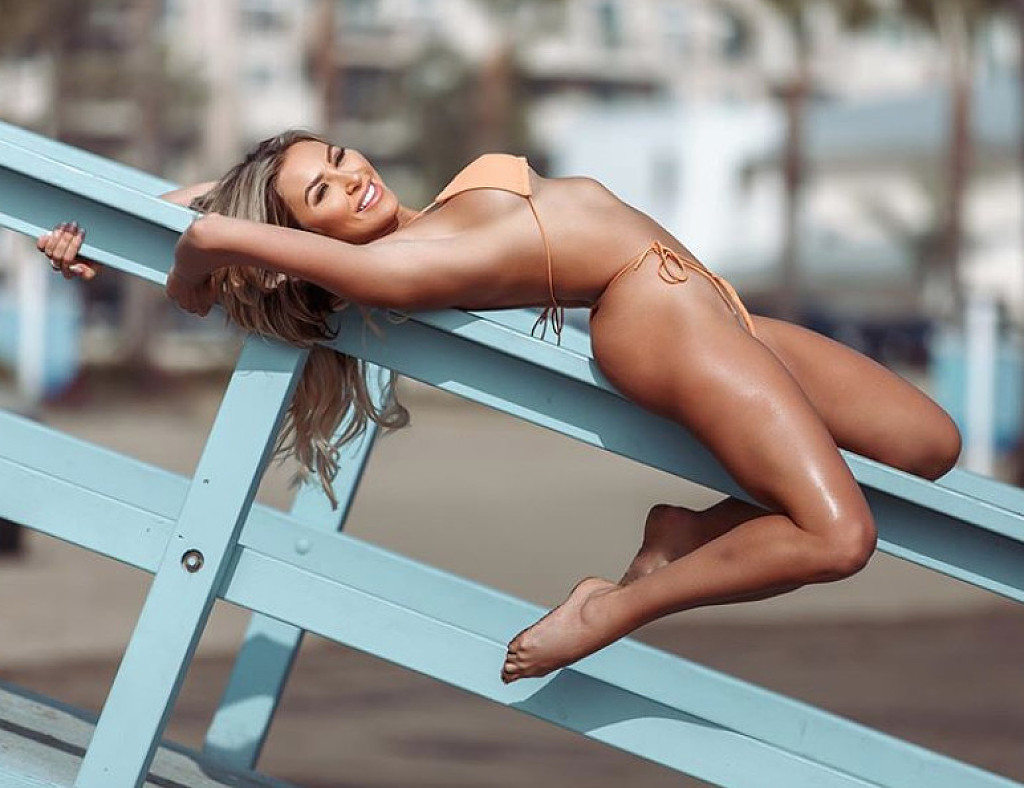 The stunner was lying on her back on the railing in a risky position that not only showed off her fabulous figure but her balance skills as well. She was centered on top with her arms over her head, wrapped around the top of the rail. 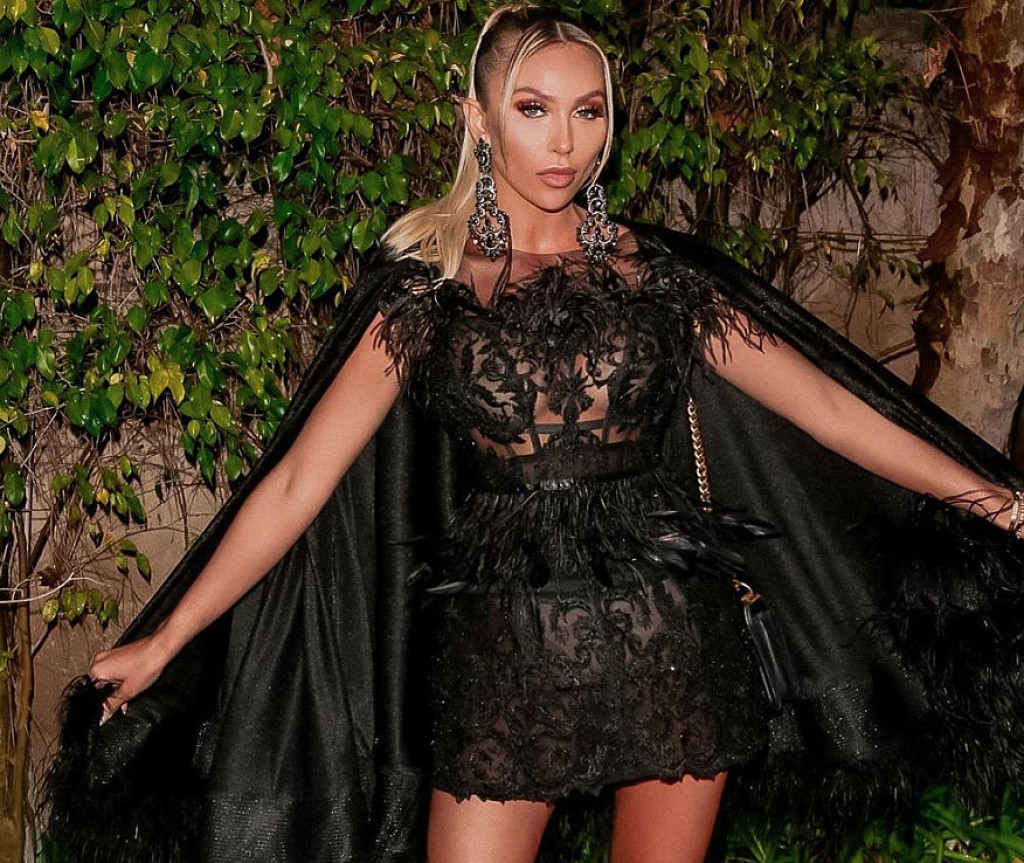 Her legs hung down on either side, calling attention to her shapely thighs. There was a slight arch in her back that emphasized her slender waist and the curve of her round hips. A bit of side boob was also visible. The image was tilted, creating the even more dazzling effect of Khloe looking as if she might slide right down the rail.

While the position looked like it might have been a bit uncomfortable, Khloe had a smile on her face as she looked toward the camera. She wore a face full of makeup that included sculpted brows, thick lashes, and contoured cheeks. She also wore a pink shade on her lips.