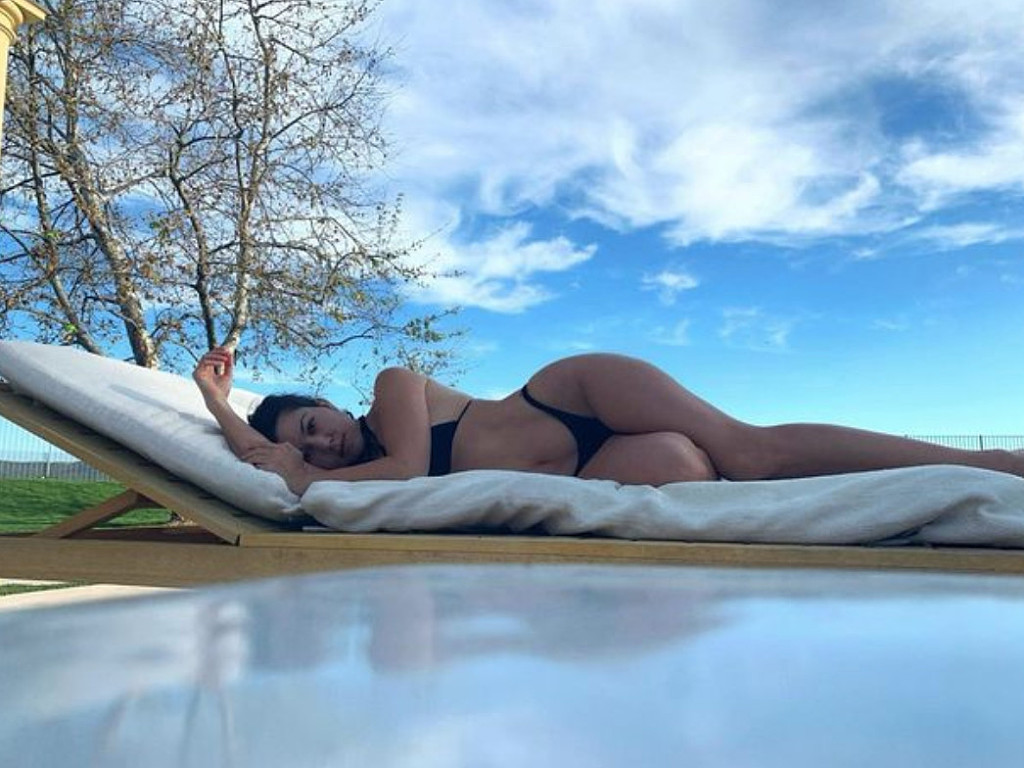 The mum-of-three has recently denied she's expecting again and insisted she was baffled by the gossip after being quizzed by people.

In her scorching hot snap, Kourt could be seen flaunting her enviable body as she caught some Calabasas sun rays amid lockdown. 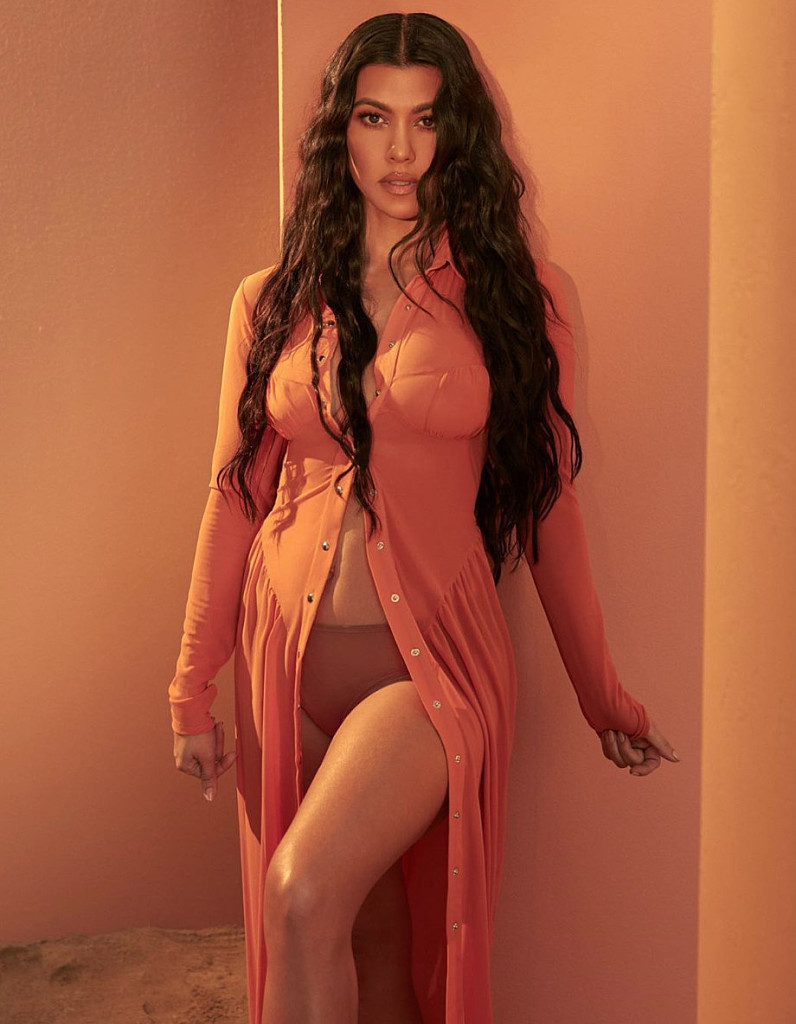 The reality star put mummy duties on hold for a brief moment as she stripped down to a skimpy black bikini to ensure she remained sun-kissed. 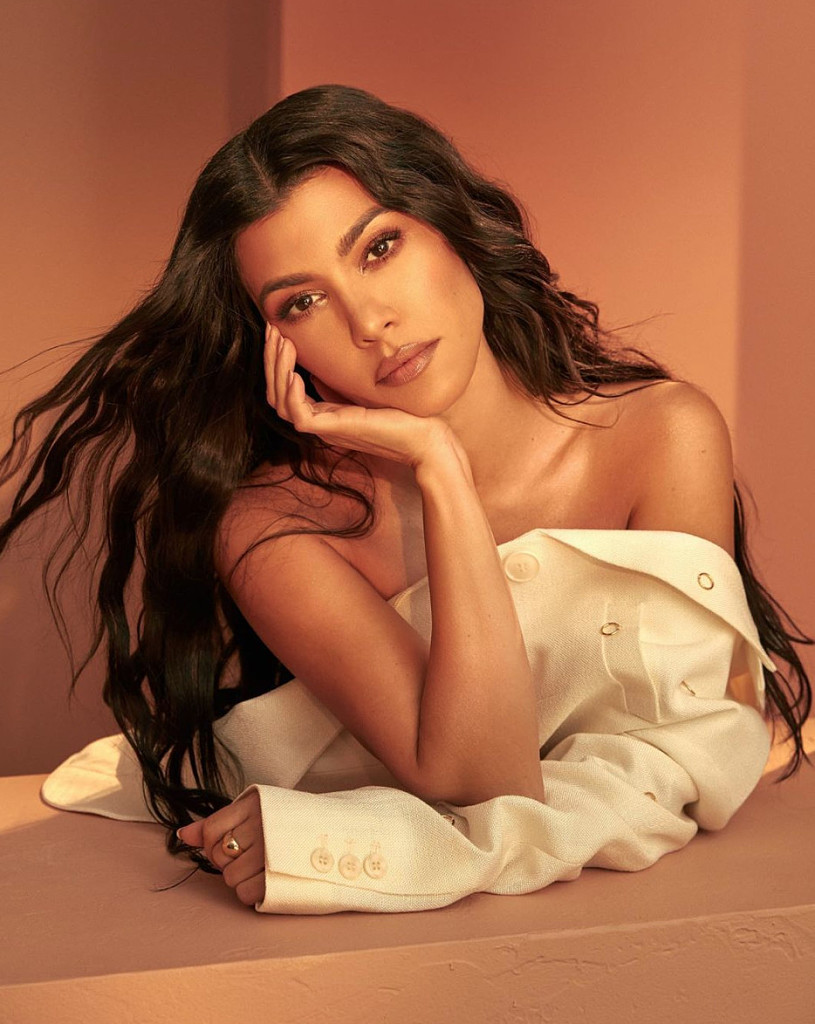 Her caption read: "Evolve as you please."

Kourt was recently forced to set the record straight as pregnancy rumours began swirling around the brunette bombshell.

She explained: "I posted this photo the other day, and so many of the comments were like 'Are you pregnant?' 'Baby number four?' 'Pregnant, pregnant?” She continued: "And I could have taken that offensively and really been like 'Oh my gosh do I really look pregnant?' But instead I knew I didn't look pregnant in my opinion. I've been pregnant three times I know what my body looks like when I'm pregnant."

The mum-of-three insisted she took the comments well as many were positive about how feminine and curvy she looked.

Kourtney said: "To me it's very feminine to have curves and I embrace my body so I didn't take it offensively and instead I wrote back and said lets put the good blessings out there, like put out a good vibe. 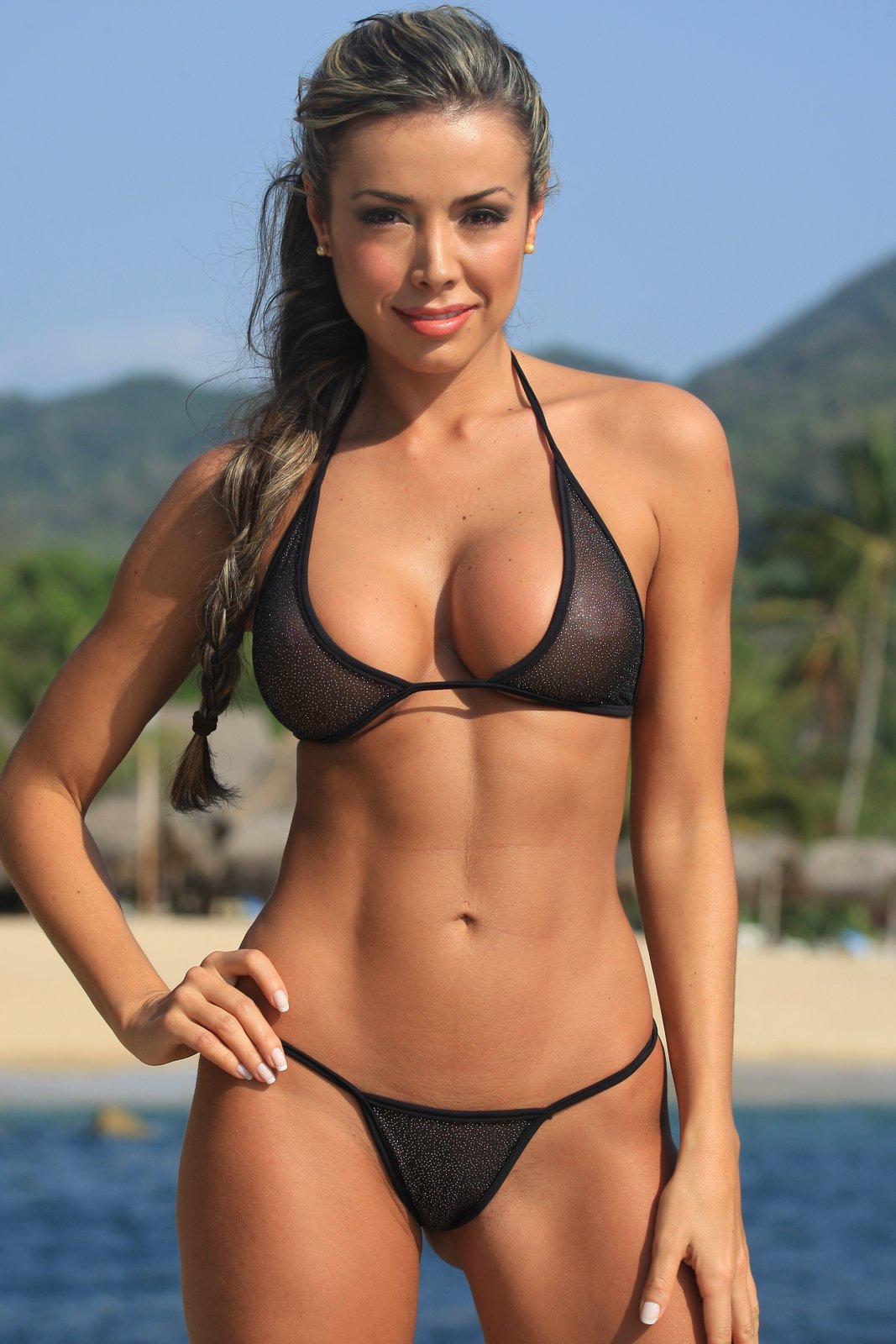