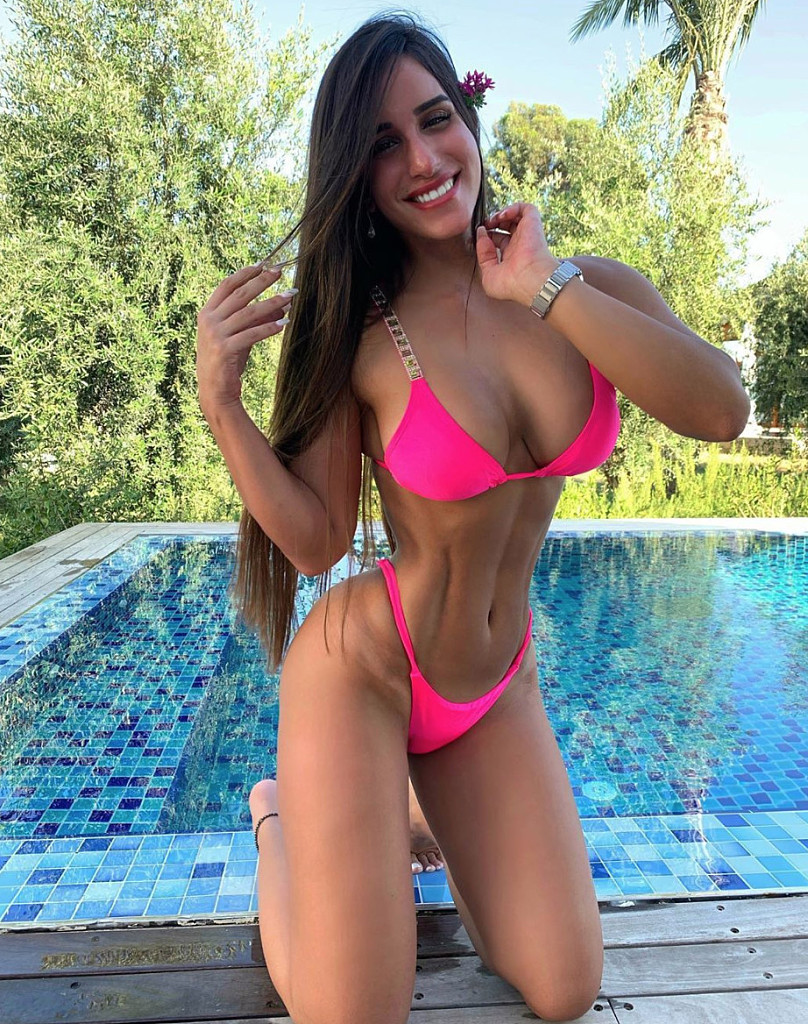 Avital’s post consisted of a single photo that featured her by the pool while sunlight hit a row of trees behind her. She did not indicate where she was, but she did use the hashtags “summer days” and “pool time,” while also writing in the caption that she was getting a dose of Vitamin D.

The model’s bikini was a neon pink color that flattered her tan skin tone. The top, had triangle-shaped cups that flashed her cleavage. The bottoms were skimpy with thin strings that sat high on the sides of her hips.

Avital was on her knees while she faced the camera. She cocked one hip to the side while turning her torso just a bit, flaunting her slim waistline and chiseled abs. The pose also showed off her toned thighs and curvy hips. Faint tan lines on her hips were also visible. She gave the camera a big smile while she ran one hand through her hair. 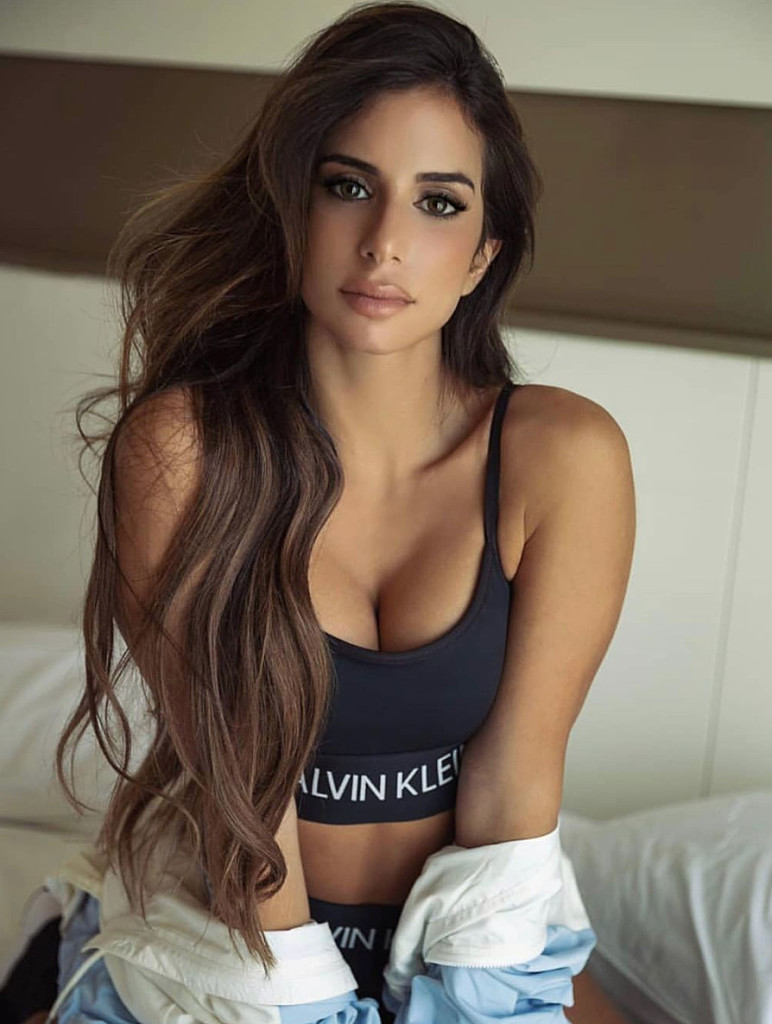 The Israeli model wore her hair parted on the side and styled straight. It was tossed over one shoulder. Her makeup application appeared to include a coat of mascara, eyeliner, and a rose lipstick. She wore a tropical flower tucked behind her ear. She also sported a watch and a thin anklet.