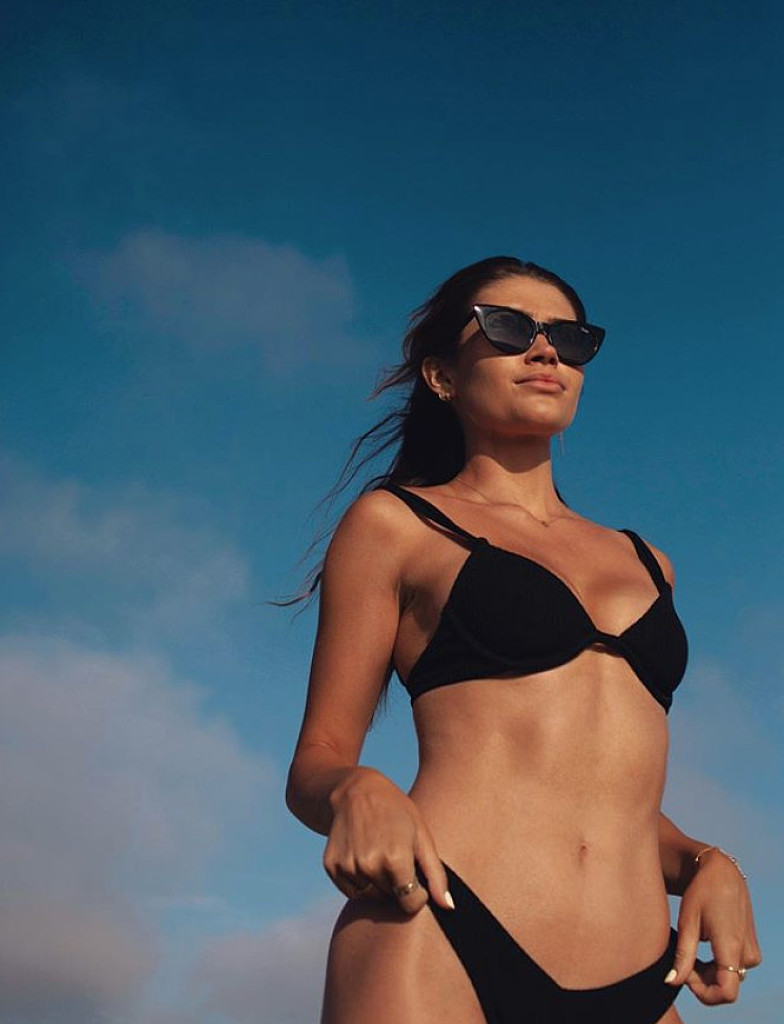 Caelynn noted her appreciation for sunny days, pointing out that the month of June had not necessarily had many of them. The geotag of her post suggested that these bikini snaps were taken in Malibu, California, and she certainly exuded a California girl vibe.

The three photos featured Caelynn wearing a dark pair of sunglasses along with a black bikini. In the tags on the photos, her bikini was the perfect choice for the beauty’s physique. 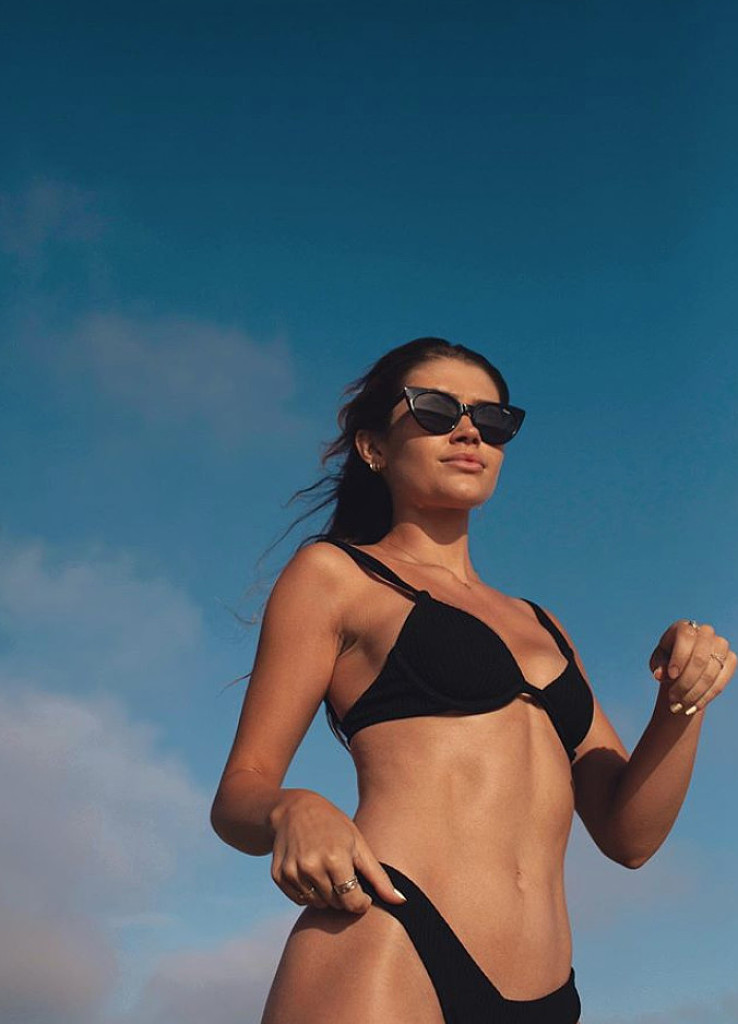 Caelynn tugged slightly at the waistband of the bikini bottoms in the first photo as she gazed off in the distance. She flaunted a touch of cleavage in this one and showcased her chiseled abs. 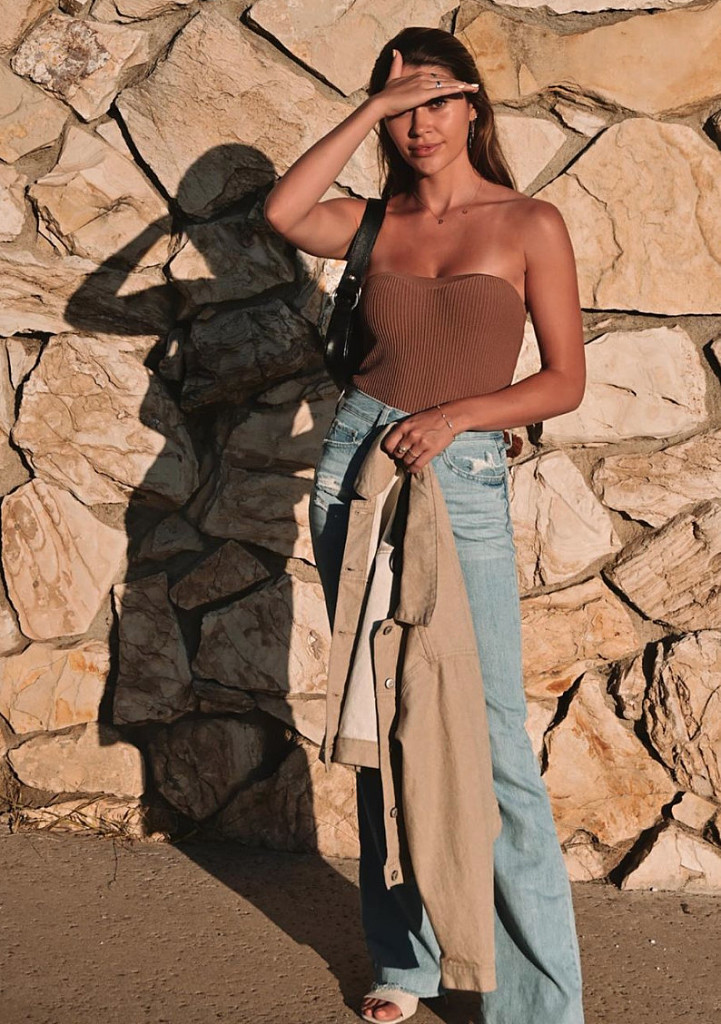 The reality television starlet had her long tresses pulled away from her face and pinned back, and she appeared to be wearing a bracelet along with a couple of rings. Caelynn did not seem to be wearing much in the way of makeup, and she had what appeared to be a light pink color on her nails.

The second photo from the trio of snaps was fairly similar to Caelynn’s initial snap. We definitely did not want to miss the final shot though.

The last photo also featured Caelynn wearing the black bikini and tugging at the angled waistband of the bottoms. However, the snap was cropped to zoom in on her midsection and her tanned, flawless skin. 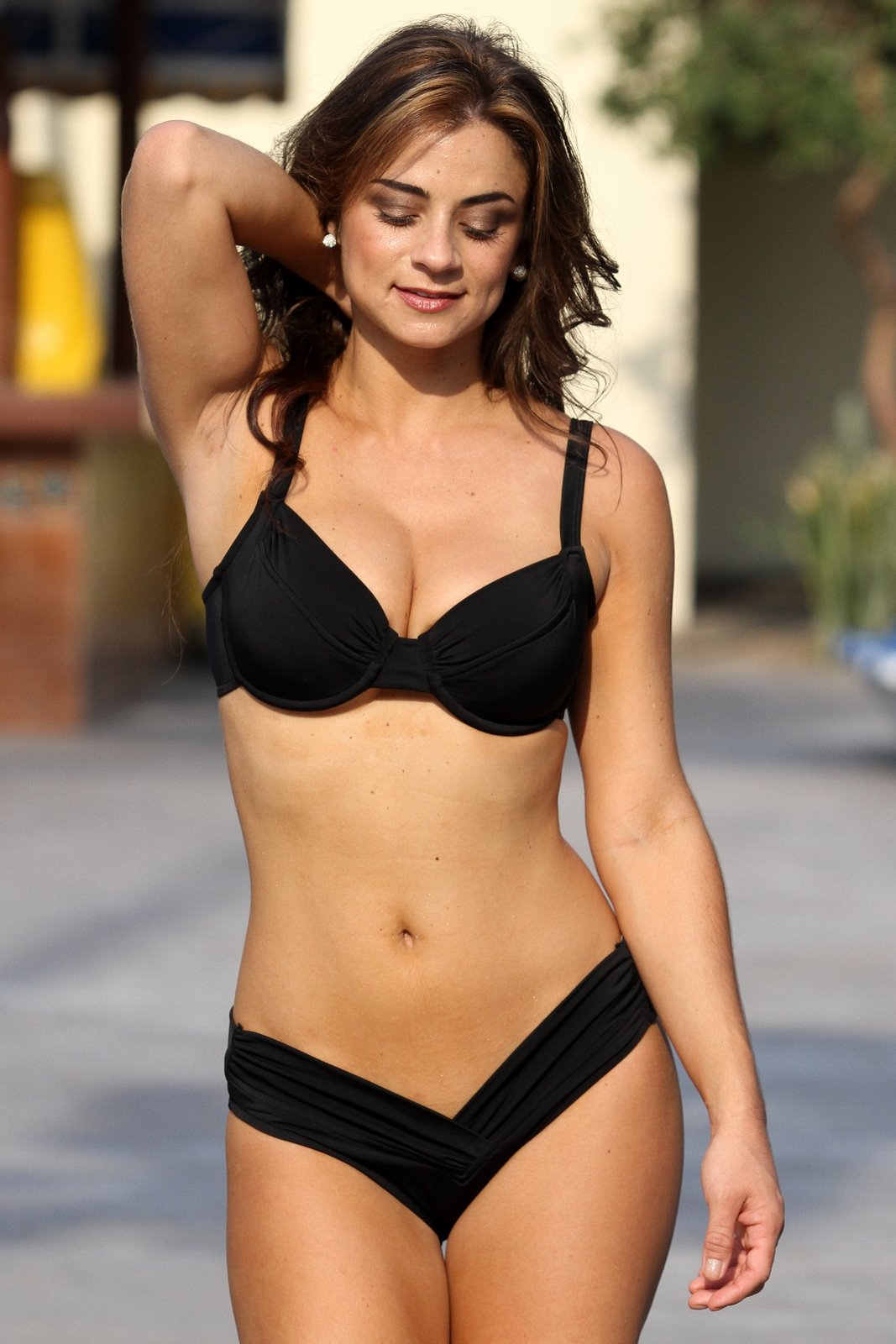