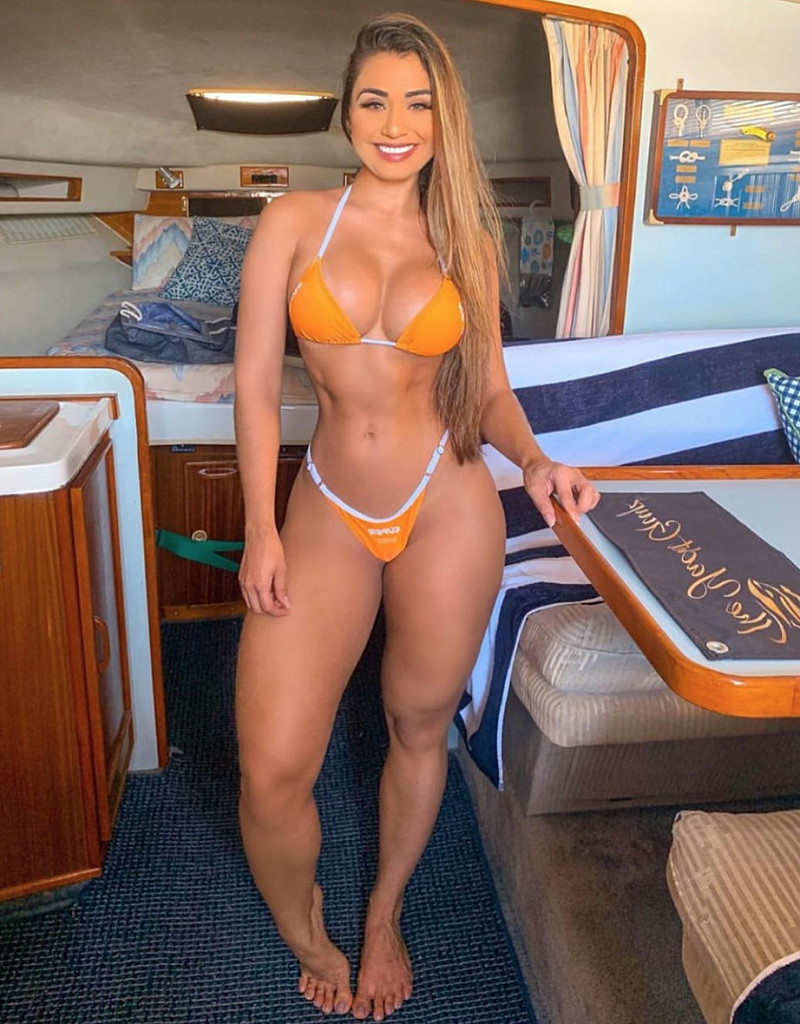 The 29-year-old radiated in the image as she was photographed seemingly on the inside of a boat. Bella took center stage as she situated herself directly in front of the camera, posing with her hips propped out while her left arm rested on the table next to her. She further exuded a happy vibe as she shared a wide smile and stared directly into the camera’s lens.

The beauty’s long, highlighted blond hair was parted to the left and appeared to be styled straight as it cascaded down her back and over her left shoulder. 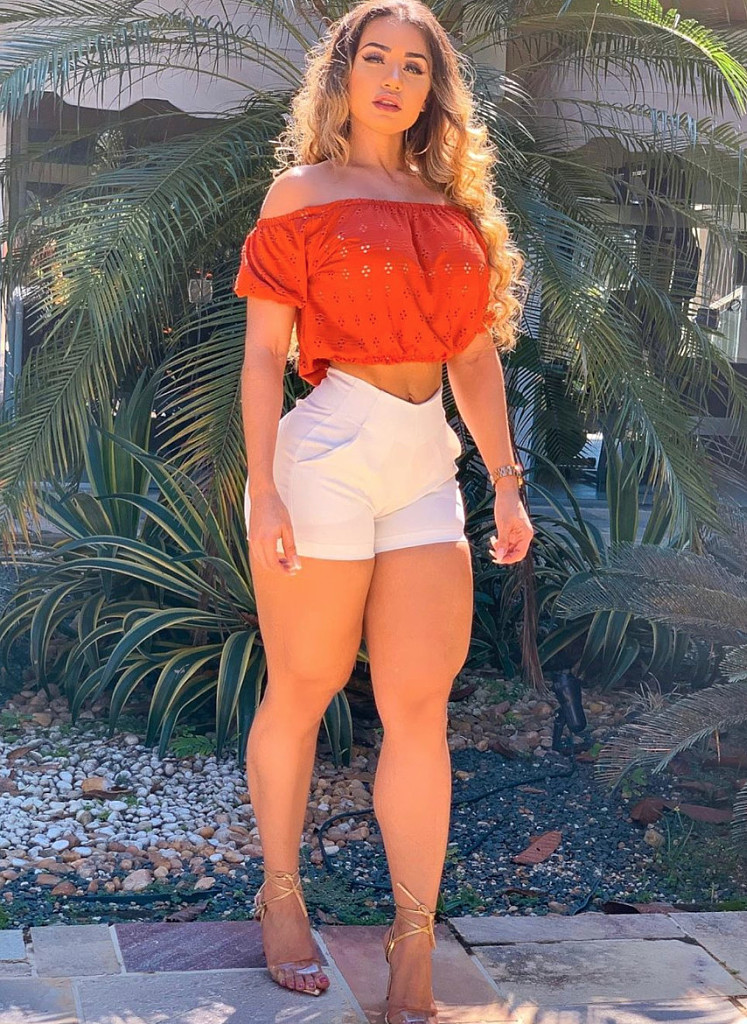 Still, it was her enviable figure that clearly stole the show, as she flaunted her curves with ease in a revealing bikini. 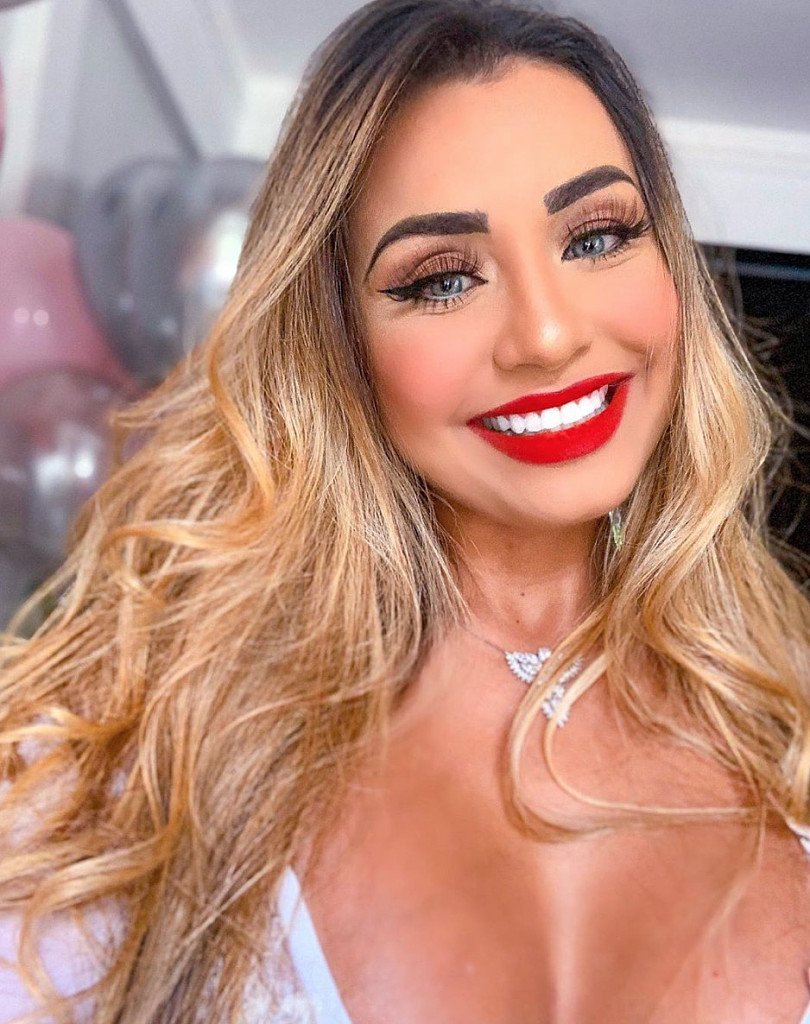 Bella opted for an orange bikini top that featured white detailing. The swimsuit bra tied around her neck and back and did not leave much to the imagination as it tightly hugged her chest, accentuating her assets. The bra also featured tiny triangular cups that exposed a great deal of cleavage.

She teamed the revealing top with a matching pair of bikini bottoms. The briefs, which were cut with a high-rise, skimpy design, especially called attention to her curvy hips, bodacious derriere, and slim core.

She did not accessorize the look as it was eye-catching enough on its own. 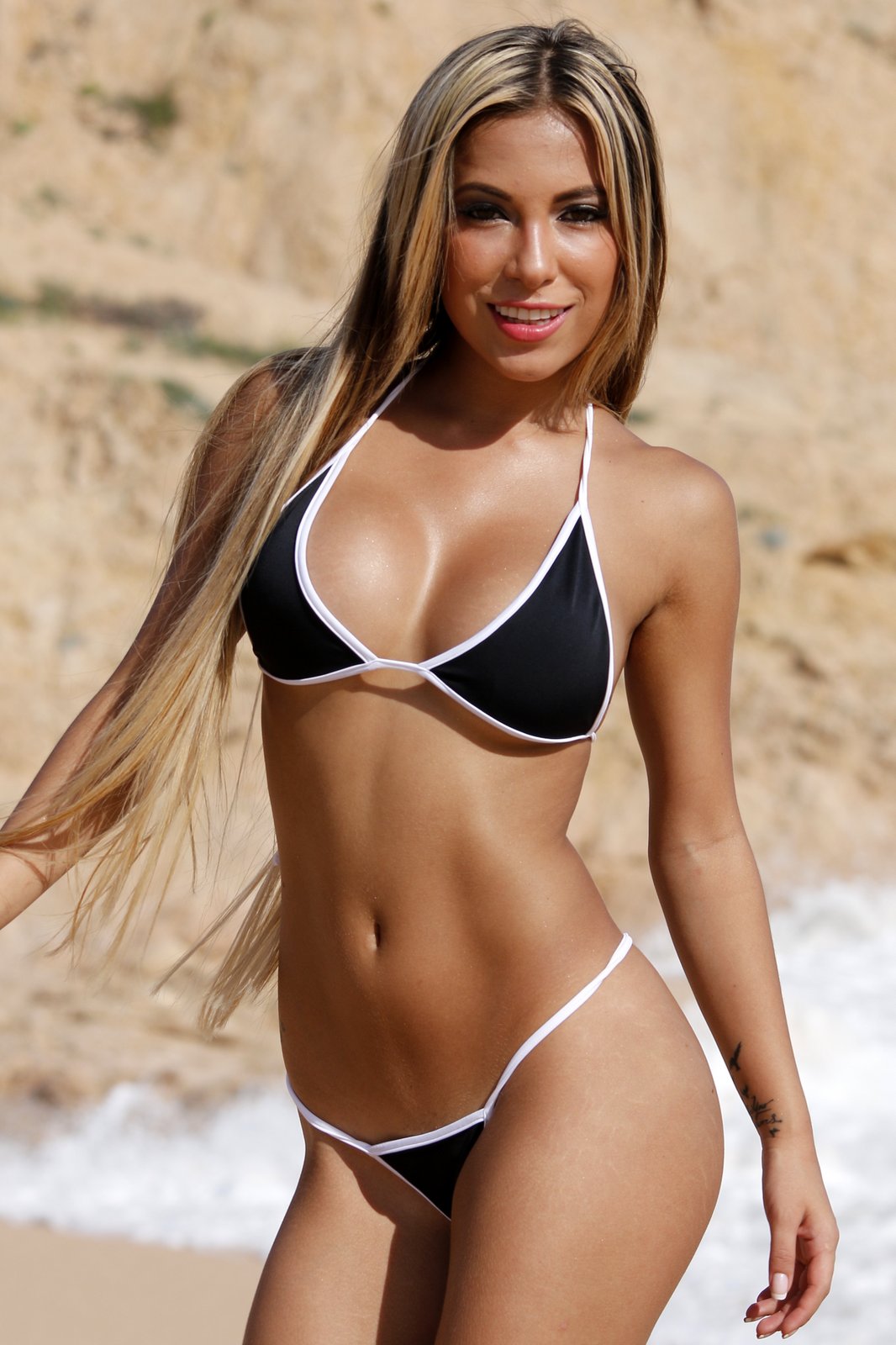