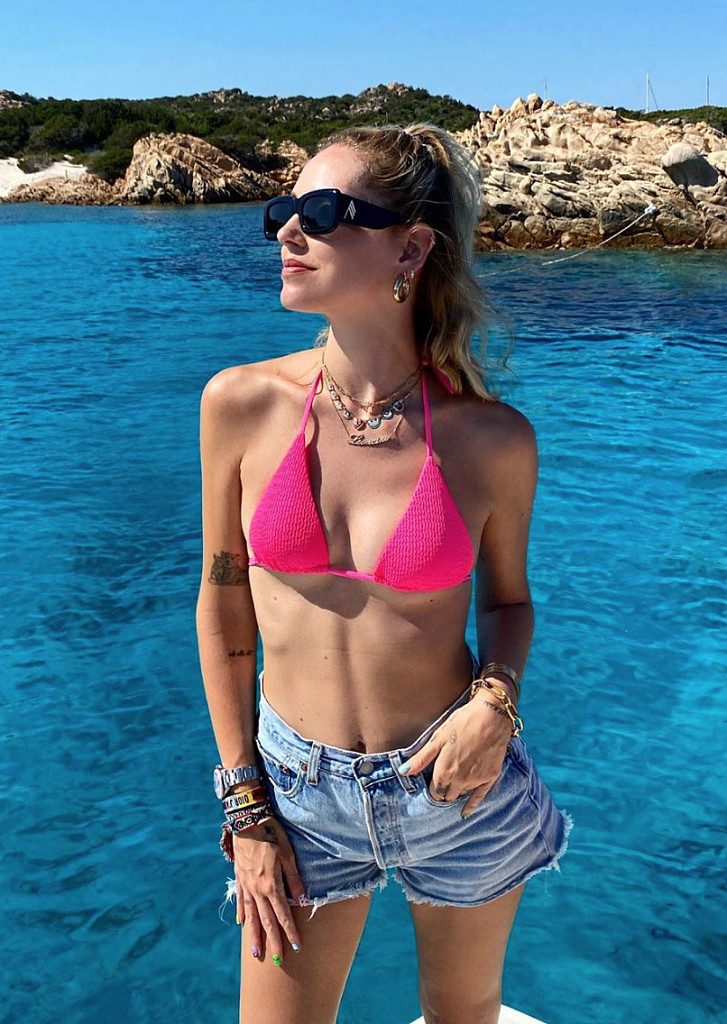 The 33-year-old glowed as she was photographed outside while basking in the sun. Chiara took center stage, standing directly in front of the camera and posing from her front as the sea filled the background behind her. She exuded both happy and sultry vibes as she smiled softly, propped her hips out, and directed her gaze away from the camera’s lens.

Chiara’s blond hair was pulled back into a ponytail and did not look to be styled as it cascaded down in slight, natural-looking waves.

Still, it was her enviable curves that stood out most in the image, as she displayed them with a revealing ensemble. 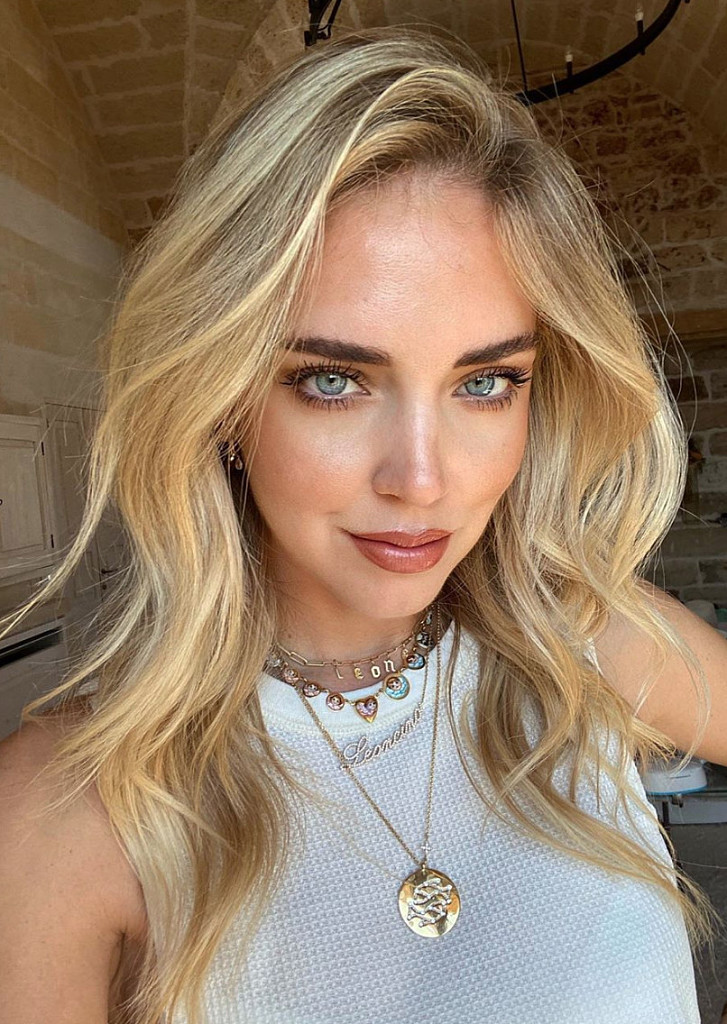 The model’s bikini bra was a vibrant hot-pink color and featured two thin straps that tied around her neck and back. The swimwear did not leave much to the imagination as it tightly hugged her chest and displayed some of her cleavage.

Chiara teamed the swimsuit top with a pair of denim shorts. The bottoms also did not provide much coverage as they showed off her curvy hips. Meanwhile, the shorts’ high-waisted design called attention to her slim and chiseled core.

She accessorized with a pair of black sunglasses, and a number of jewelry pieces, including bracelets, necklaces, and rings.