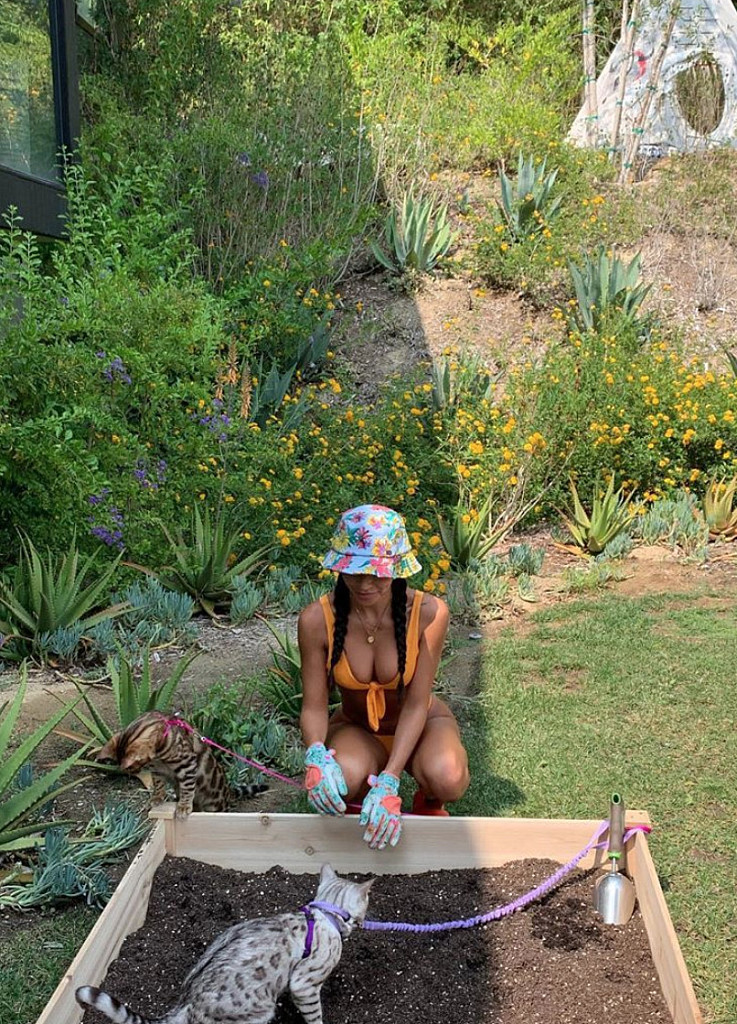 The bikini was sunflower yellow in color and featured tiny, thong bottoms attached to the model’s body with skinny strings. The bottoms gave us an eyeful of her round booty and shapely legs. The top included two pieces of fabric that were tied in a knot at the base of the chest and left Chantel’s busty cleavage hanging out. She also showed off her chiseled arms and toned abdomen. The skimpy outfit left a couple of tattoos exposed on her rib cage and lower hip.

To complete the outfit, Chantel added a colorful bucket hat decorated in flowers and plants to go with the outdoorsy theme of the day. She could also be seen wearing matching gloves in a couple of the photos. Chantel accessorized with several gold necklaces and a pair of earrings and styled her long, dark tresses in two braids that trailed over her shoulders. 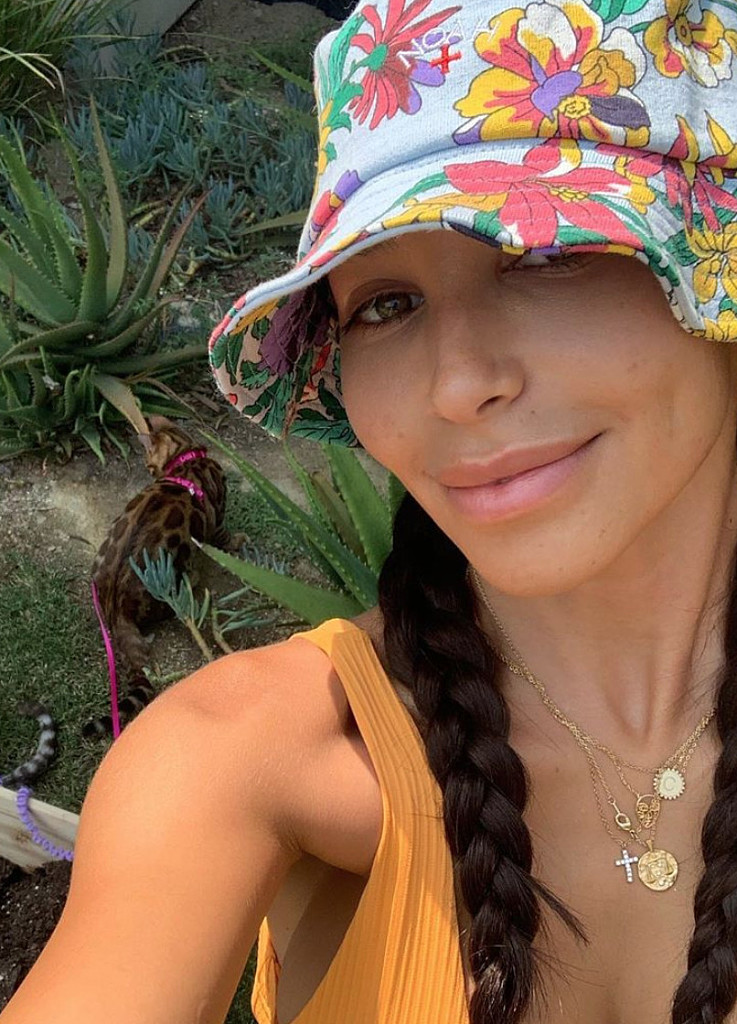 The photos appeared to be taken in the DJ’s backyard where she set up two large enclosed beds. It was unclear as to whether she was growing vegetables or flowers as the plants had only recently begun growing. Also joining her for the afternoon of gardening were Chantel’s cats. One was light-brown with darker-brown spots and stripes while the other was gray in color with darker markings. Both cats were tethered with an individual harness and leash. 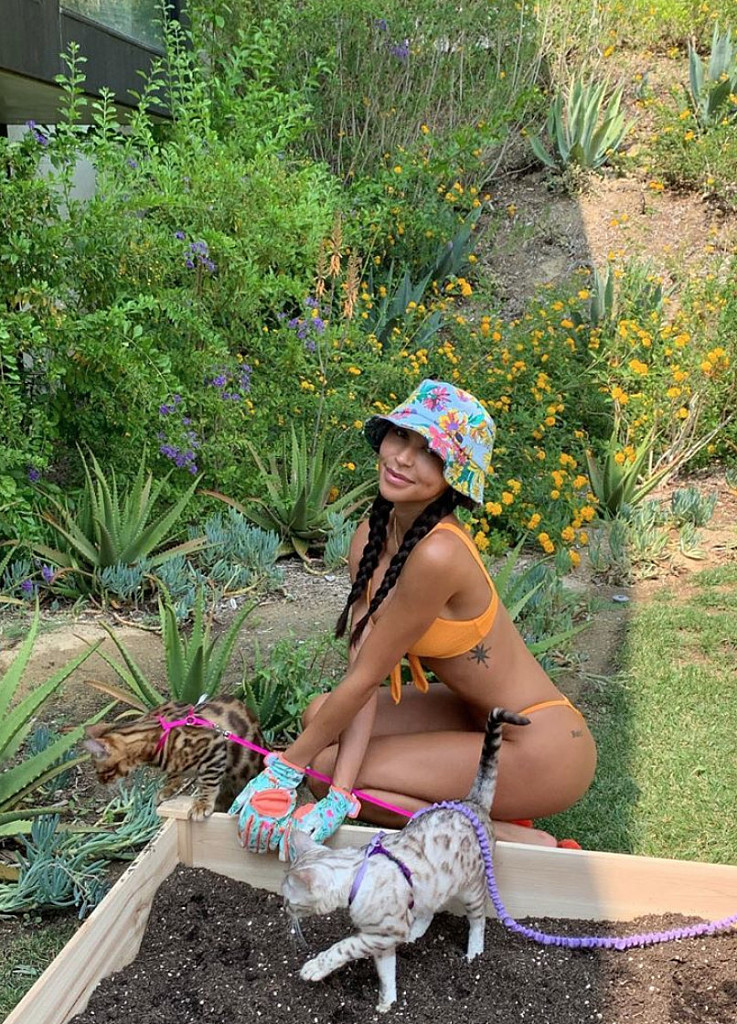 Chantel flaunted her figure from the side as she squatted next to one of the boxes. She sent a cheeky, closed-lip smile toward the camera, giving her followers an eyeful of her backside. In the second photo, she put her cleavage on display, bending low to tend to the dirt. The third slide was an up-close selfie that captured the cats in the background, which was followed by an image of the brown-spotted cat. The final slide pictured the two boxes sprouting with green leaves and stalks. 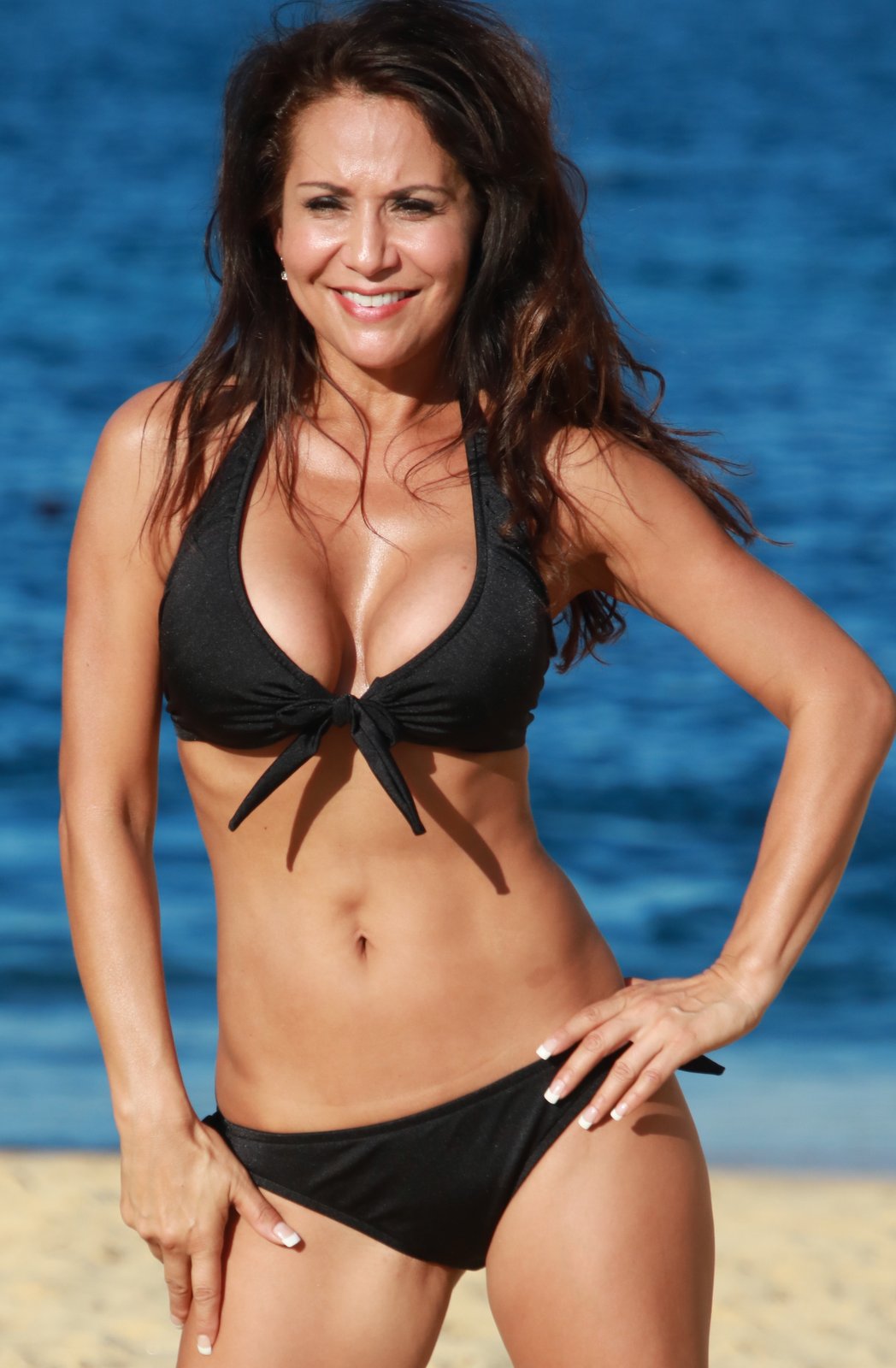