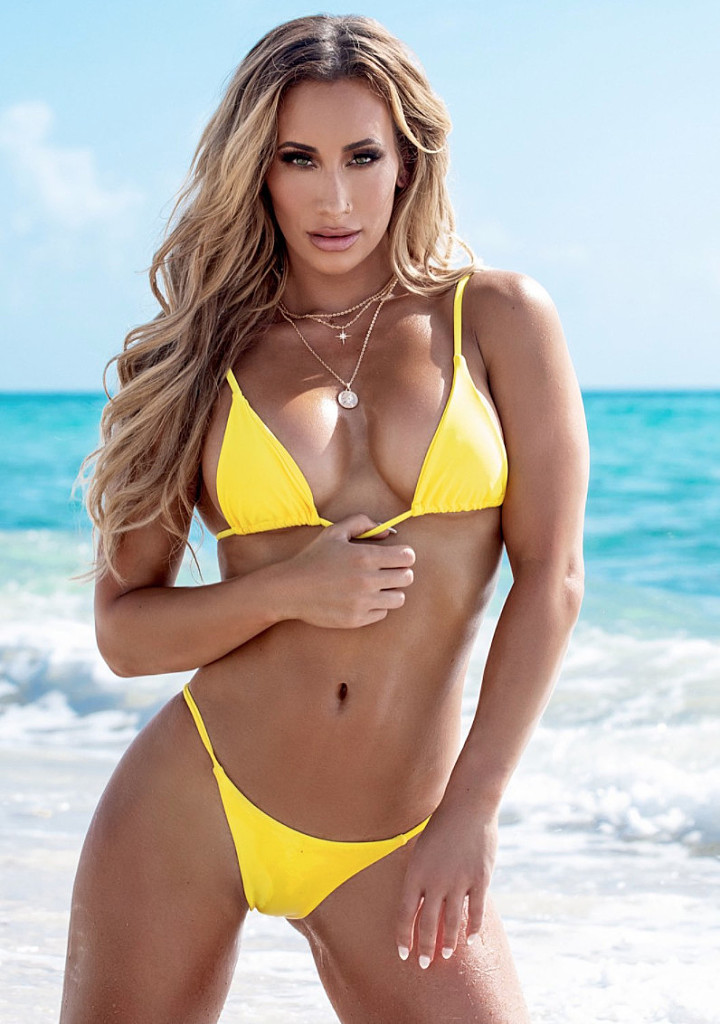 WWE Superstar Carmella Poses By The Sea In Yellow Bikini

Carmella kneeled down on the beach on a sunny day. Her right thumb clutched the string of her bathing suit, and her toned, tanned abs were on full display. She topped things off with an alluring smile.

The blue ocean was visible in the background and there was hardly a cloud in the sky. The soothing backdrop accentuated the warm and colorful nature of the photo. 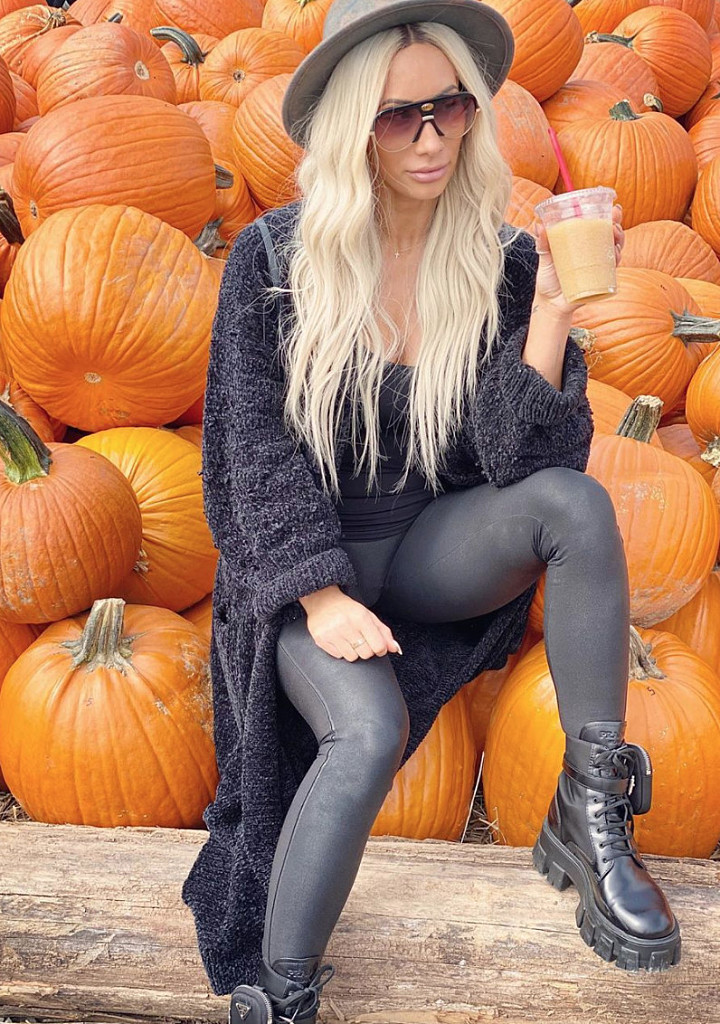 Carmella recently returned to WWE television after being absent for most of the pandemic. She was revealed as the glamorous mystery woman whose vignettes have intrigued Friday Night SmackDown. 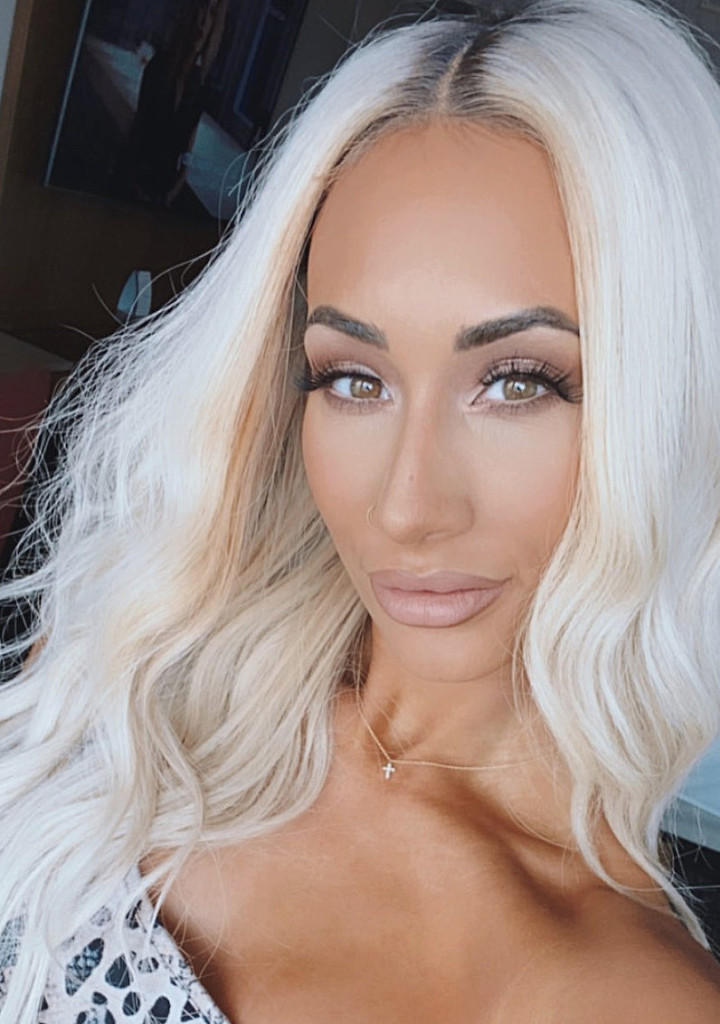 She has set her sights on revamping her image after being a comedy character with R-Truth prior to her hiatus. Many pundits are expecting the former champion to be back in the main event scene sooner rather than later. The gimmick has also drawn some comparisons to Emmalina, a short-lived character who was known for her own bikini photo shoots. 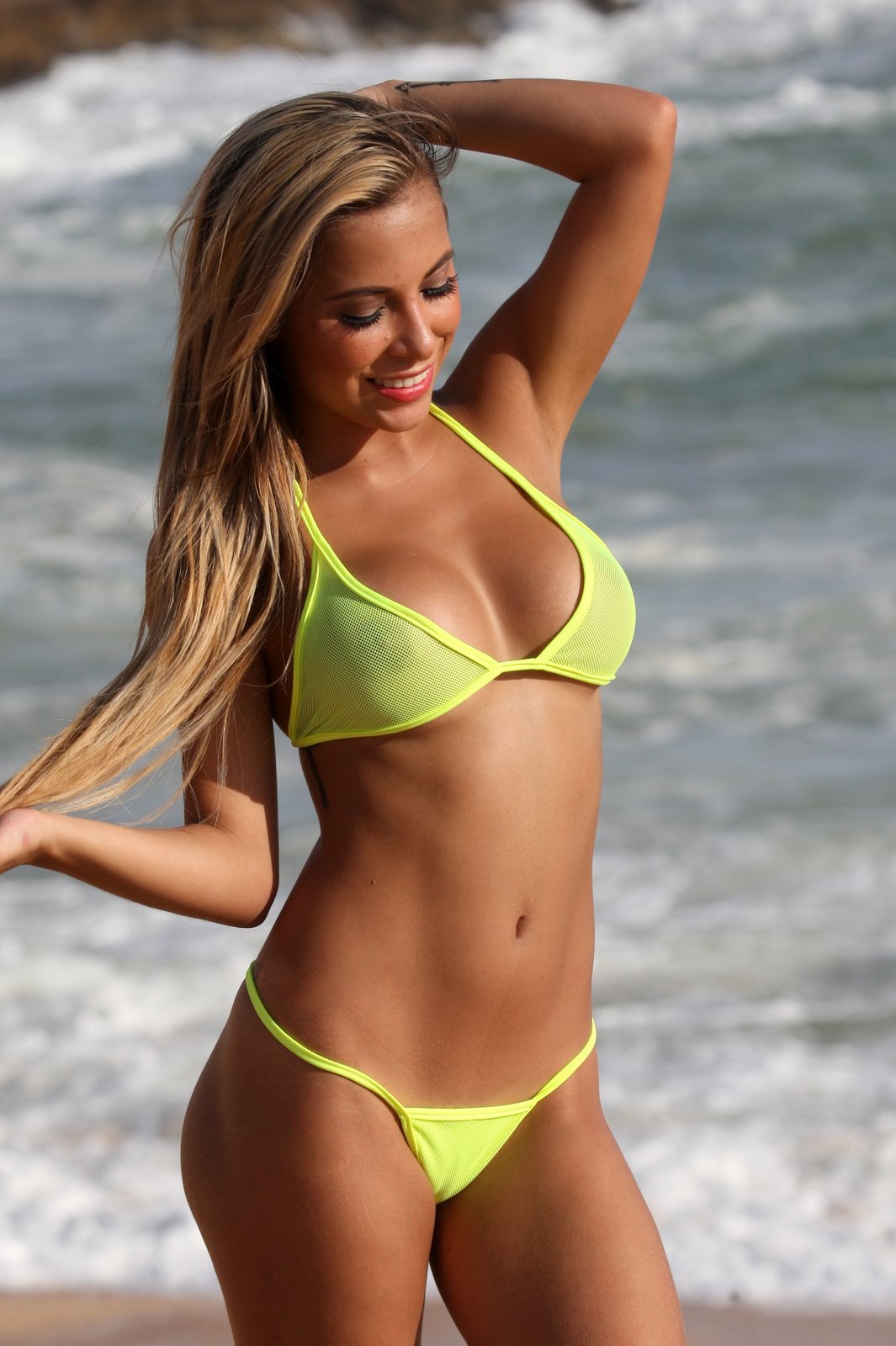