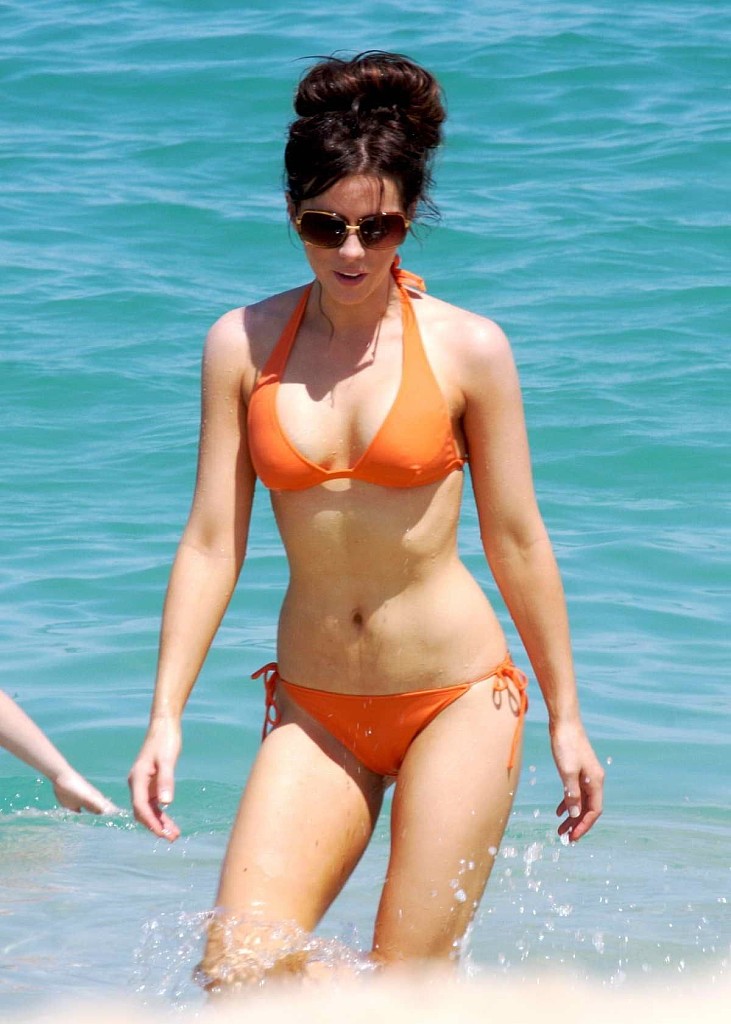 For Kate Beckinsale age really is just a number. The 45-year-old action hero star is dedicated to her workouts

She is trained by Gunnar Peterson for the past five years.  The British star is dedicated to her workouts.  “Anybody I’ve worked with," says Gunnar "seek me out because they know that we’re going to get the work done, it’s going to be safe, it’s going to be as fun as that can be and they’re not going to cut any corners. It keeps them on the straight and narrow." 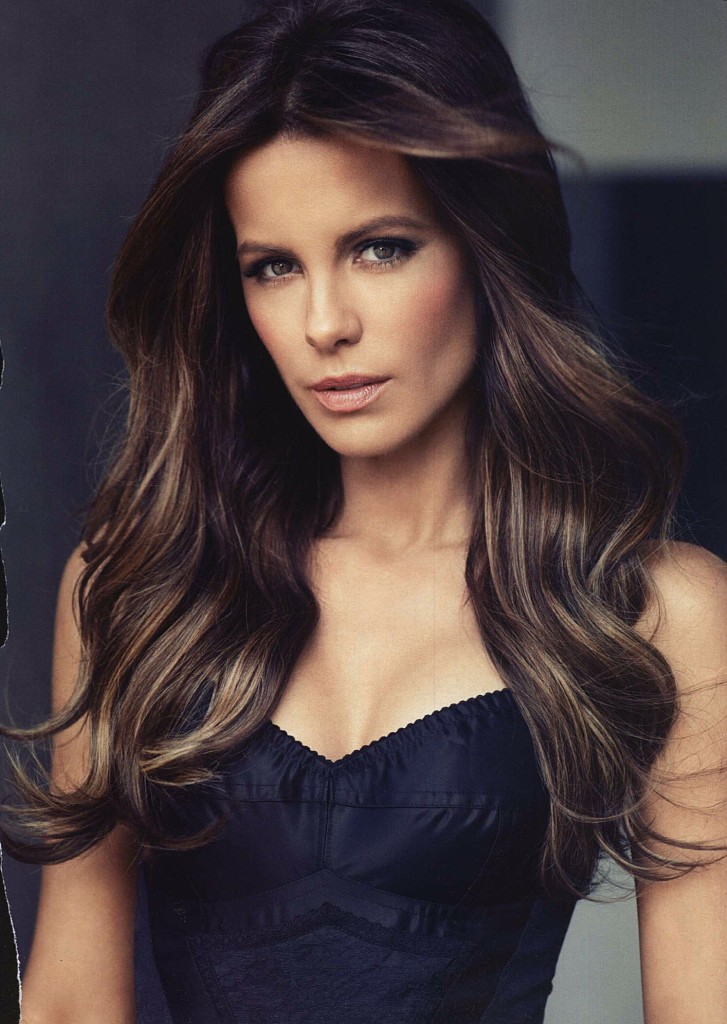 Last Friday, the 45-year-old actress supported Pete Davidson at his stand-up comedy show in Los Angeles.Though the pair left the venue hand-in-hand and headed back to Davidson’s Santa Monica hotel together, a source close to Beckinsale says her relationship with the Saturday Night Live star, 25, is not likely to go any further — due in part to her failed marriage with Len Wiseman.

“Kate’s not looking to get serious with someone. She was really hurt after her marriage with Len ended,” the source told PEOPLE. “She wants to have fun with guys and date around. She loves the attention from the younger men she dates.”

“It makes her feel good about herself too,” the insider added. “She doesn’t care what people think.”