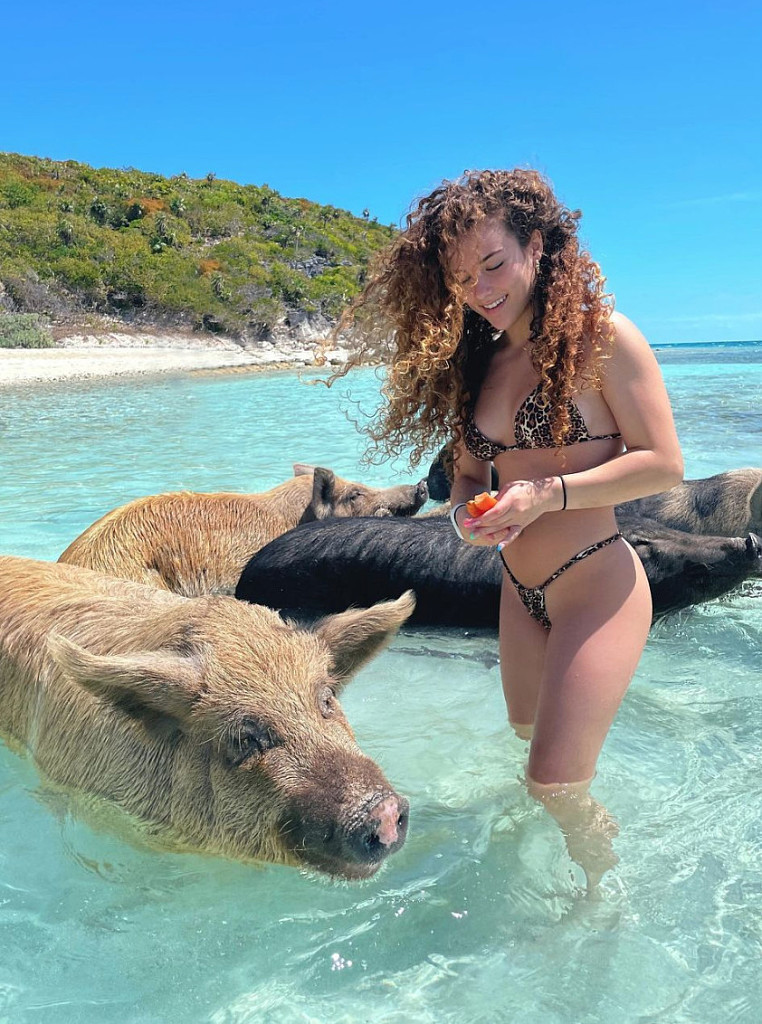 Sofie, 19, is so flexible that some of her fans are convinced that she doesn't have a spine. This is obviously untrue, but the talented performer works hard to make it seem as though the bones in her back are missing.

The results of her hard work were evident as she totally rocked a leopard-print bikini. It was a stringy style with a tie top, triangle cups, and tieless adjustable bottoms. Sofie wore her thick curls brushed over to one side, and a few of her springy locks were getting blown around by the wind. 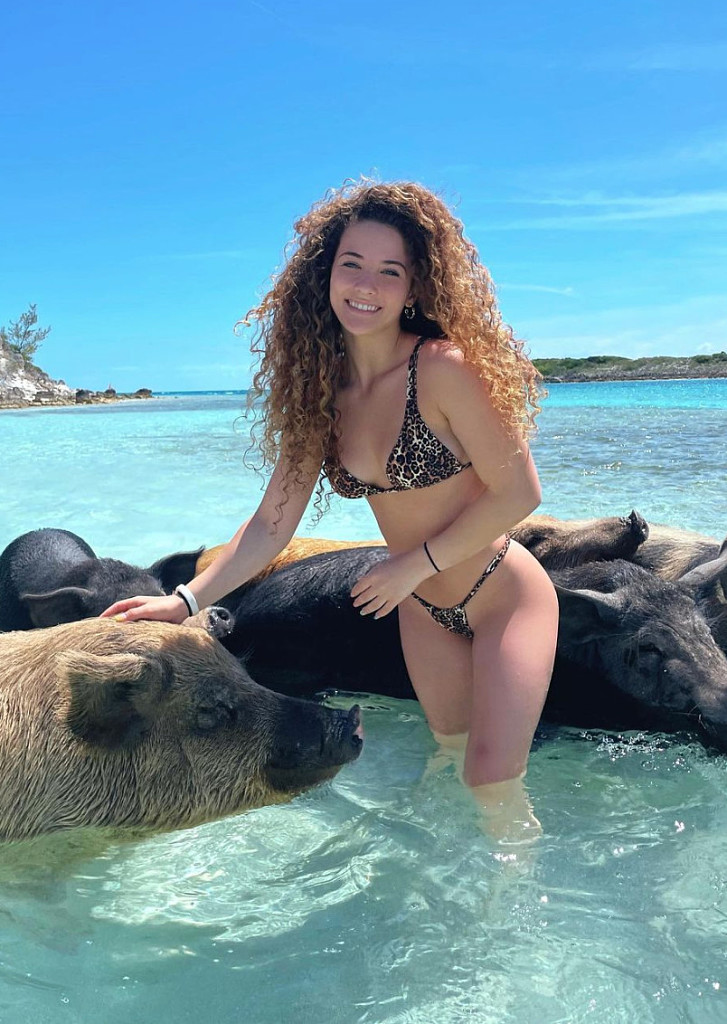 Sofie was joined by at least five massive pigs of various colors. She and her pals were wading in crystal-clear water, and a beach could be seen in the background. Sofie revealed that she was vacationing in the Bahamas. This means that her photos were likely taken in an area known as "Pig Beach," or Big Major Cay in the Exumas. It's been theorized that the beach's famous swimming pigs are the descendants of lucky livestock that survived a shipwreck and adapted to island life. 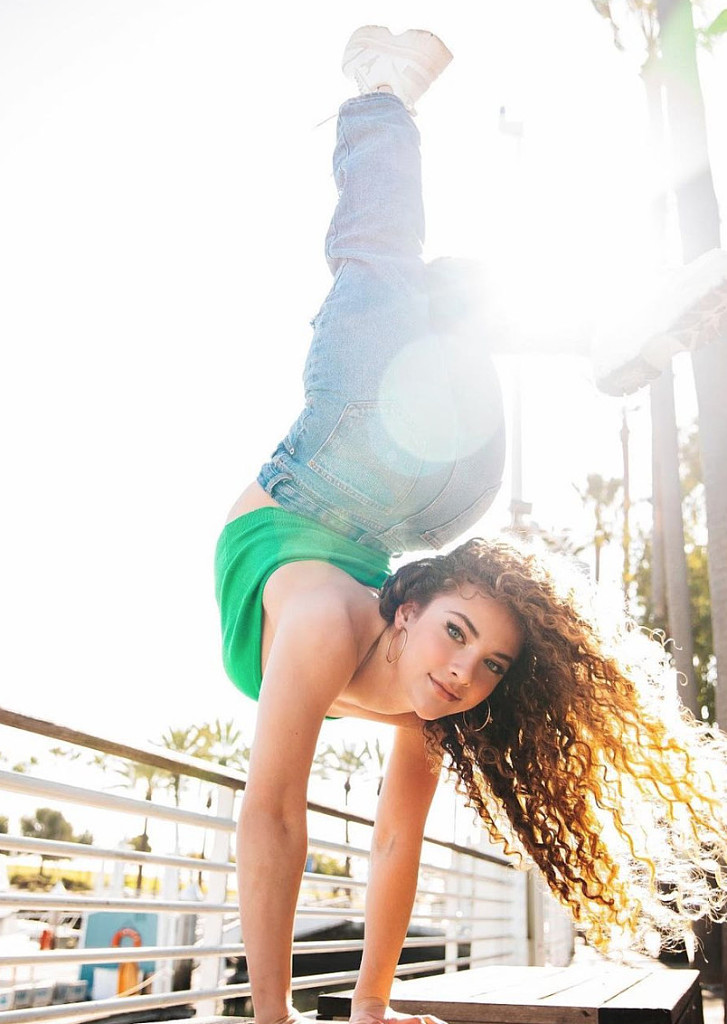 The swimming swine are a huge tourist attraction, but Sofie seemed to be the attraction in their eyes. This is because she was holding what appeared to be a handful of carrot sticks. It's not uncommon for the pigs to get meals from tourists who want to get closer to them, and Sofie's friends were clearly not afraid of her at all.

Sofie did have her own backside dangerously close to the heads of a few of the pigs, but she seemingly survived her encounter unscathed. 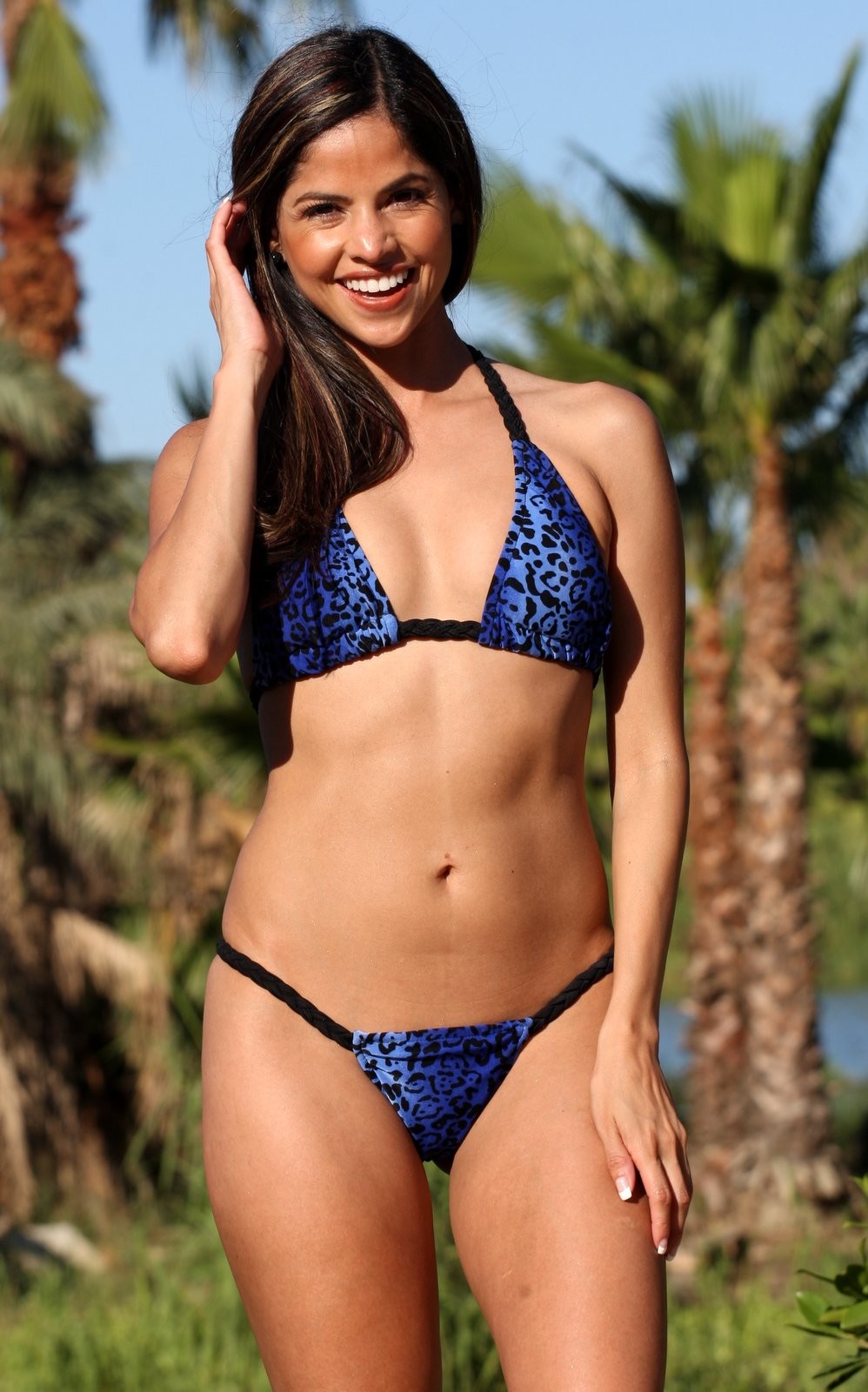 From exotic jungles to the pools of a chique resort, out of the wilderness comes the Braided Bikini in Midnight Leopard and black matte you will be the center of attention. The braided Bikini top is supportive with a braid under the bust in a sliding triangle and tying at the neck. The bottoms are skimpy and alluring in fashionable style. Be proud of your curves and look amazing...