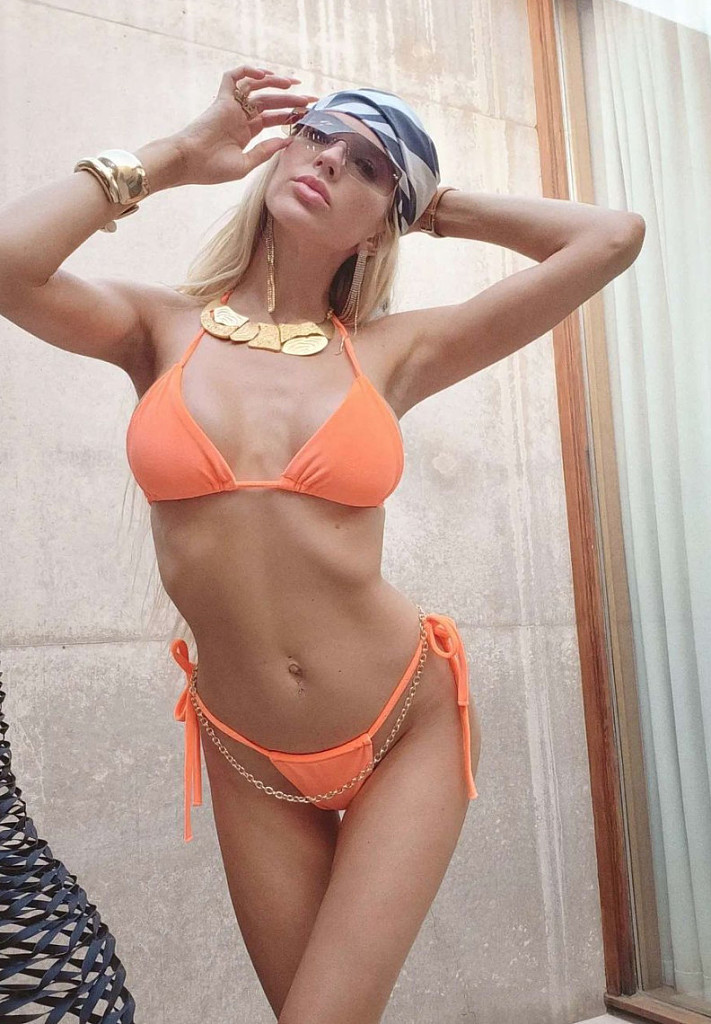 Christine Quinn says that orange is the new black

The 32-year-old reality star Christine Quinn showed off her bikini body in a two-piece 'Orange is the new black,' Christine wrote.

The Selling Sunset star accessorized with sunglasses and a scarf as well as a golden necklace, dangling earrings, bracelets, watch and rings. 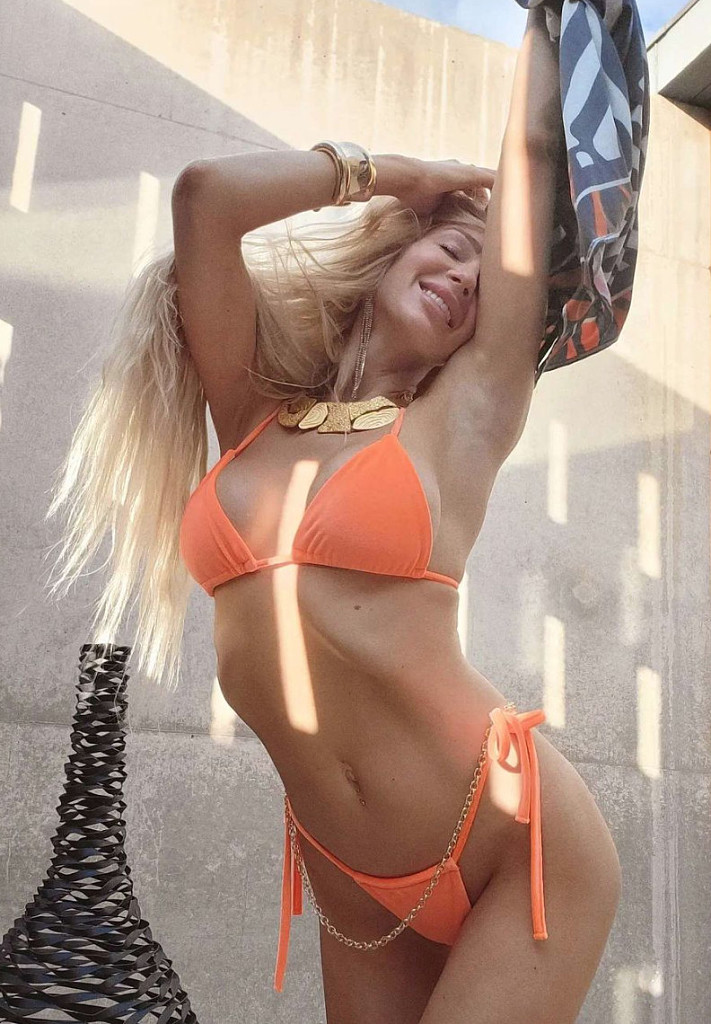 Christine had her long blonde hair down below her shoulders. 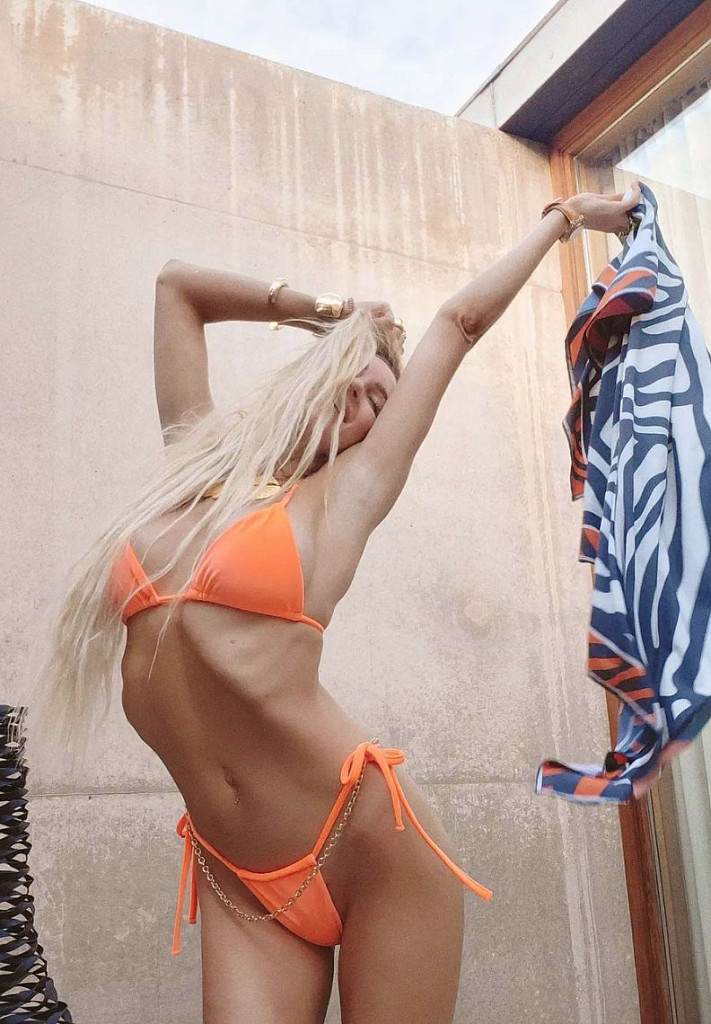 The Netflix reality series documents the lives of real estate agents at the famed Oppenheim Group.

Selling Sunset also features Chrishell Stause, 40, who finished in eighth place on season 29 of Dancing With The Stars in 2020.

The Netflix series was created by Adam DiVello, creator of The Hills and Laguna Beach after he spotted the annual billboard Bret and Jason Oppenheim put up for the show's brokerage in the middle of Sunset Boulevard.

Selling Sunset will return for its fourth season later this year.