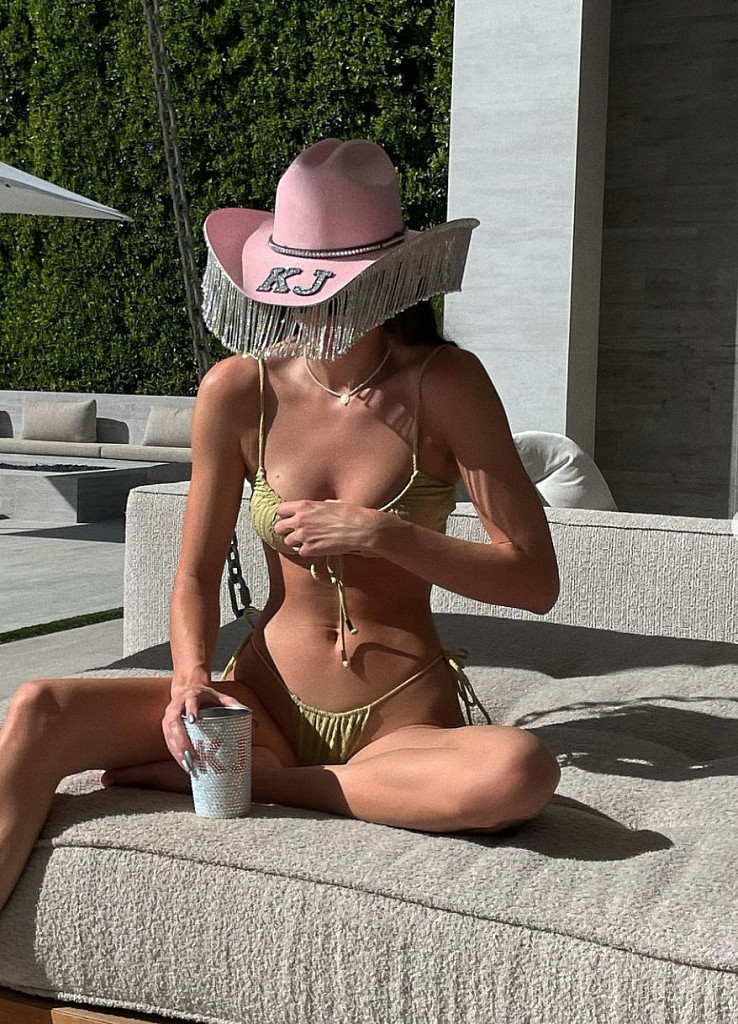 Kendall Jenner was back showing off her supermodel figure

The Keeping Up With The Kardashians star, 25, was seen in a skimpy pea green string bikini from Juillet, which made the most of her 24in waistline.

And the girlfriend of Devin Booker added a pink cowgirl hat that had silver fringe on the edge and was emblazoned with her initials, KJ. 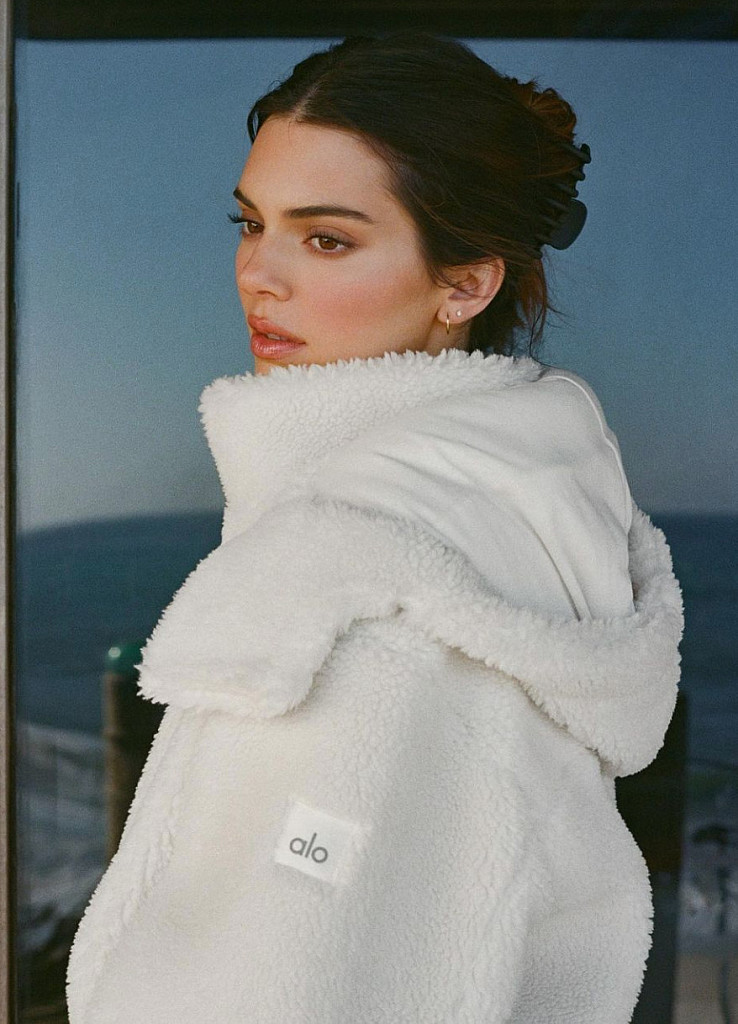 The Vogue favorite was with her pals Hailey Bieber, Bella Hadid, and Jesse Jo Stark as Hadid tagged them in a photo of her dessert on a table with a white tablecloth. 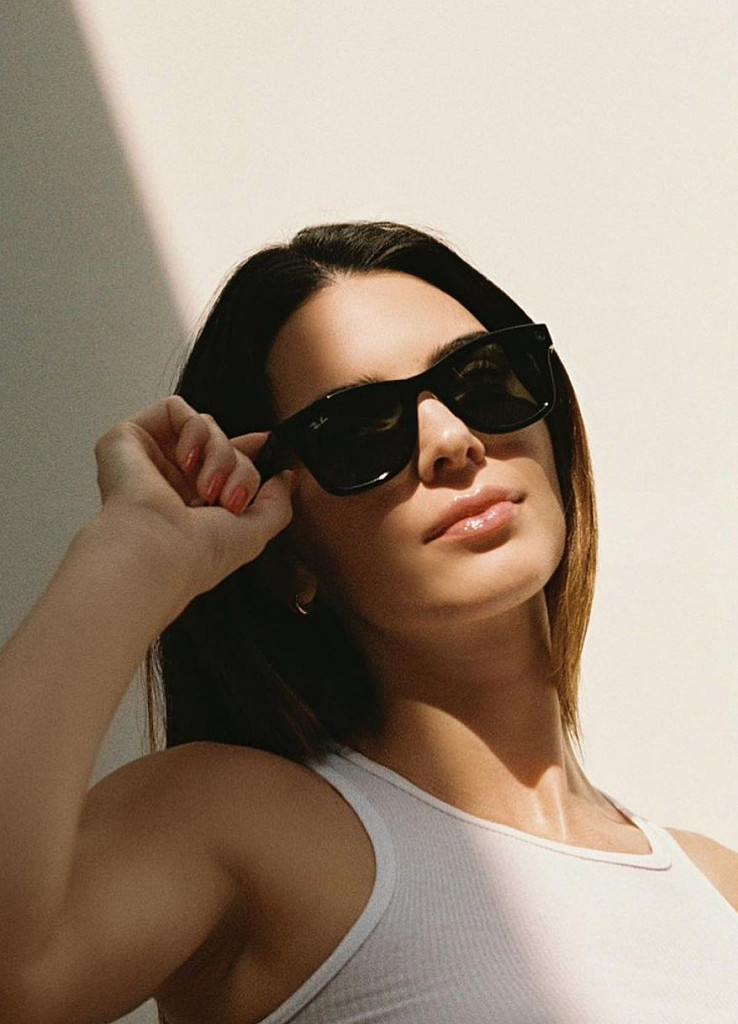 She shared a look at the room where there were silver Mylar balloons that spelled out Mrs Waltzer.

And she said she felt like a 'princess' during the special weekend.

Kendall also shared an image of her 818 tequila that was crystal encrusted as did Lauren.

Bella was also seen in a bikini top during the get together. Hers was brown with thin straps.

The Versace model was accused of culturally appropriating Mexican culture earlier this year, when she starred in a controversial advertising campaign for 818 Tequila.

But Kendall has now revealed how she and her brand are supporting the community where the drink is made.

The brunette beauty - who was previously accused of spreading misconceptions about Mexican culture - said on The Tonight Show Starring Jimmy Fallon: 'At our distillery, which I was just at the other day, we found a way to take the agave fibres and water waste and build sustainable brick that were are actually dominating back to the community of Jalisco.