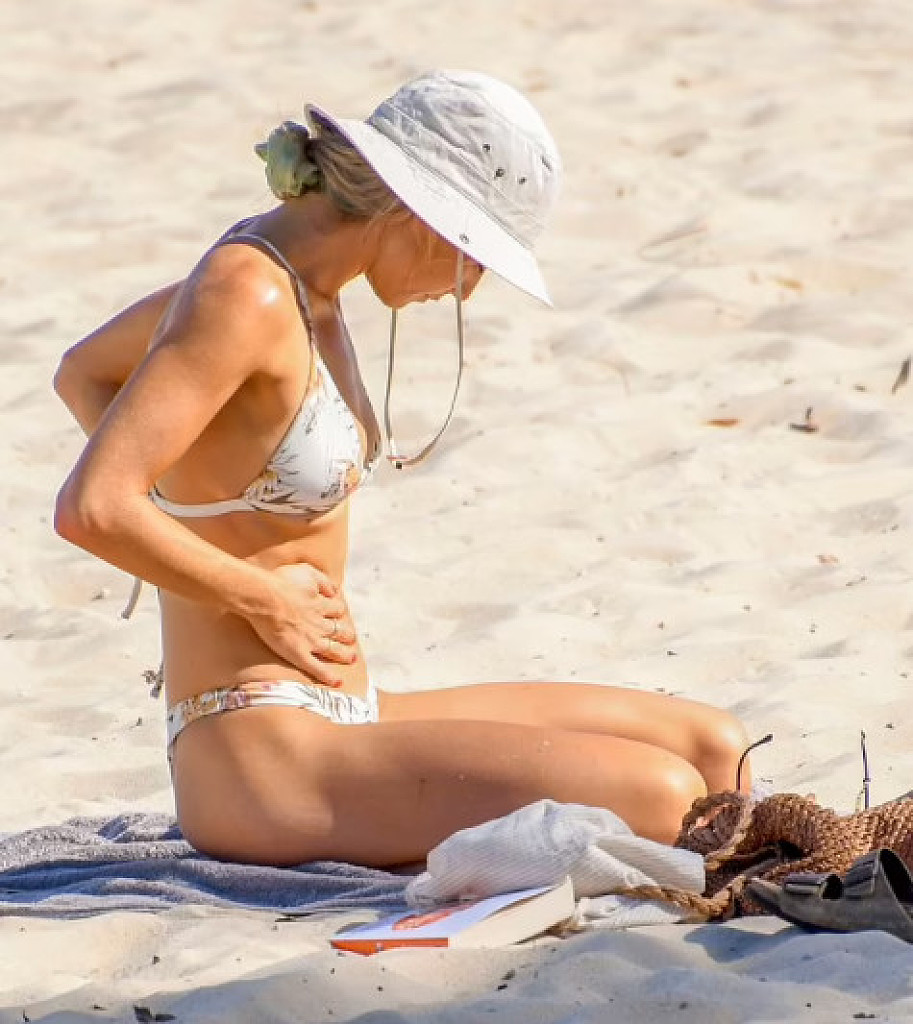 Sam Frost is back in Sydney after spending several weeks with family in Melbourne, sparking rumors she could be about to resume her role on Home and Away.

The actress, 32, had abruptly quit the Channel Seven soap in December - but her sighting in Bondi Beach has led to speculation she may soon be returning to Summer Bay. 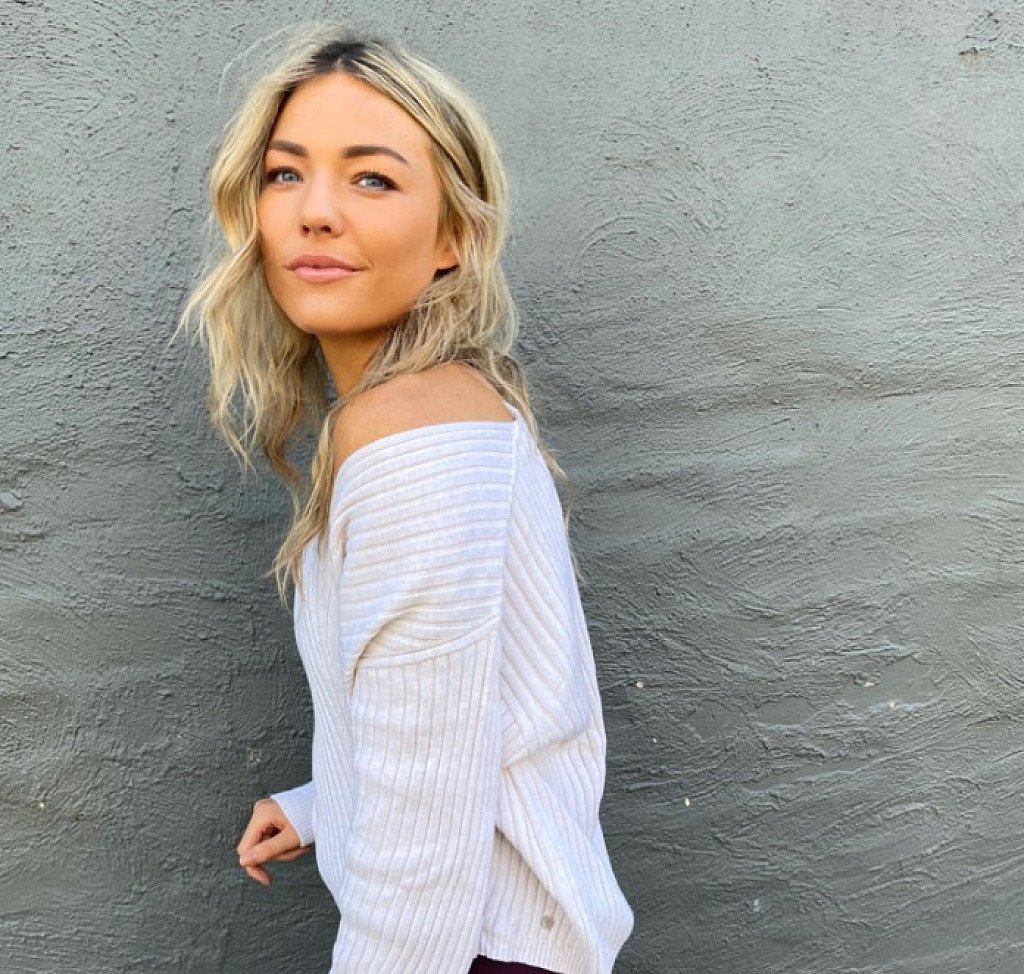 Sam looked sensational as she soaked up the sun at the eastern suburbs hotspot, turning heads in a skimpy floral bikini that highlighted her lean abs. The former Bachelorette protected herself from the sun by wearing a bucket hat and designer sunglasses. 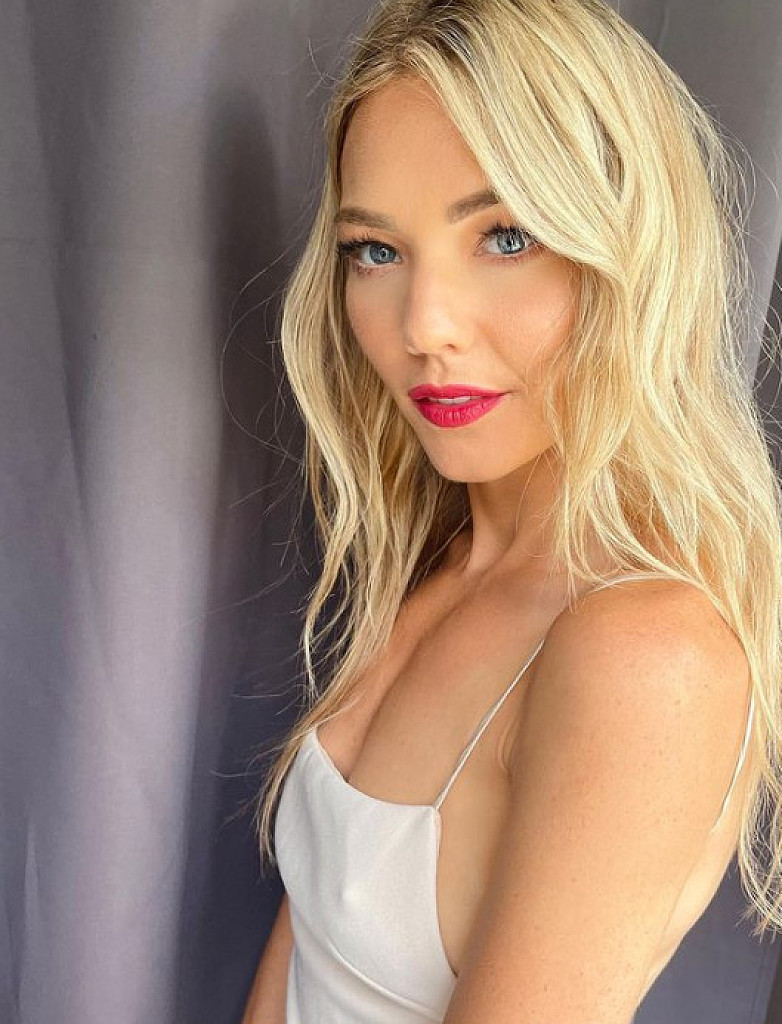 She spent a lazy afternoon sunbathing on her beach towel, and at times was seen scrolling through her iPhone.

Sam, who joined the cast of Home and Away as nurse Jasmine Delaney in 2017, quit the soap in December, two months after revealing she hadn't had the Covid vaccine.

But her co-star Lynne McGranger told last month Sam was now fully vaccinated, meaning she could potentially return to the show.

Seven Productions has a policy requiring all cast and crew be vaccinated against Covid; however, sources said last year Sam's exit was unrelated to the mandate.

'There was some issues of course with getting vaccinated but I'm here to tell you she is double vaccinated, now possibly boosted as well,' Lynne revealed.

She added: 'She needed to be with her family and they're down in Melbourne, but the door is definitely open for her to come back, and I'm sure as we speak she is in negotiations with producers.'

Sam filmed her last scenes for Home and Away in December at Sydney's Eveleigh Studios. She then moved to Melbourne to be closer to her friends and family.