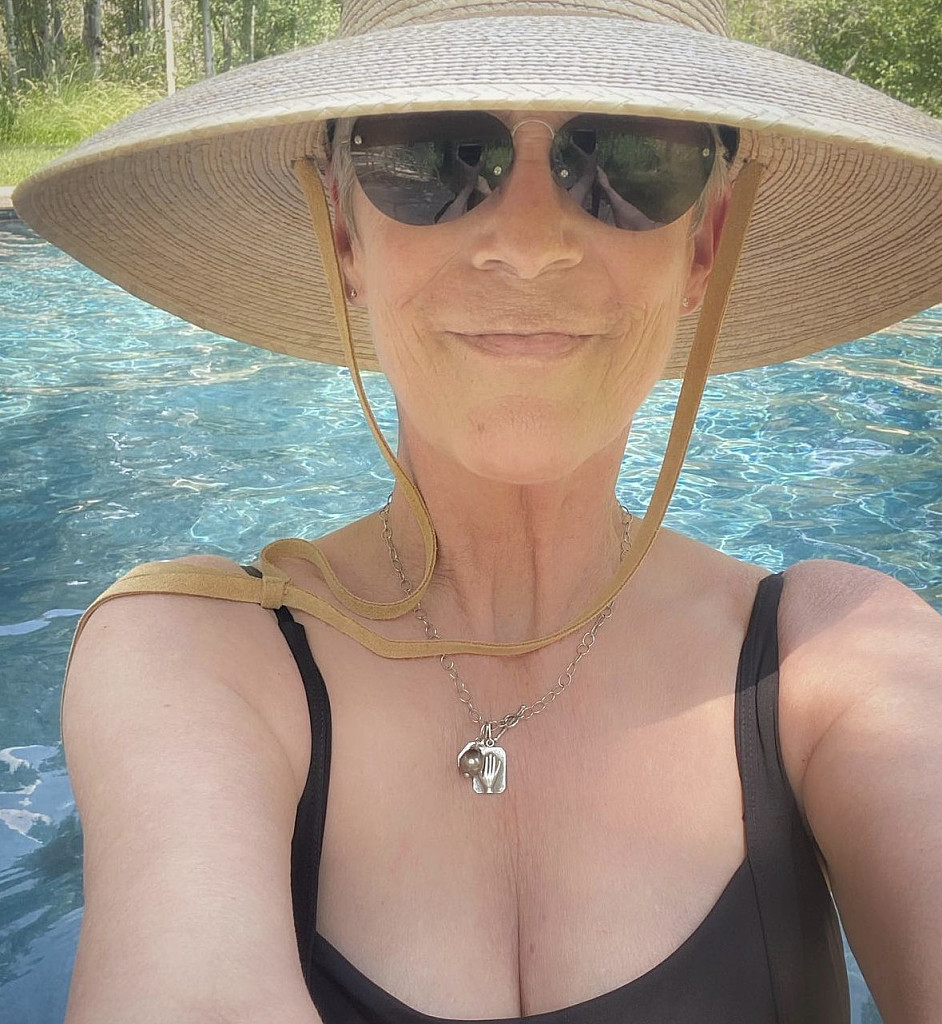 It may be April, but Jamie Lee Curtis is already channeling summer vibes. And we are here for it

Jamie Lee Curtis, 63, recently shared a selfie from a cooling dip in the pool—complete with an adorable sun hat—and her effortless glow was ever-present.

“Summer is coming EARLY! It was freaking 101 yesterday in Los Angeles. If I’m not mistaken it’s April? #WTF,” she captioned the post. She went on to share the shopping details for her hat, courtesy of stylist Abby Arad, and her necklace, courtesy of her own charitable shop, My Hand in Yours. 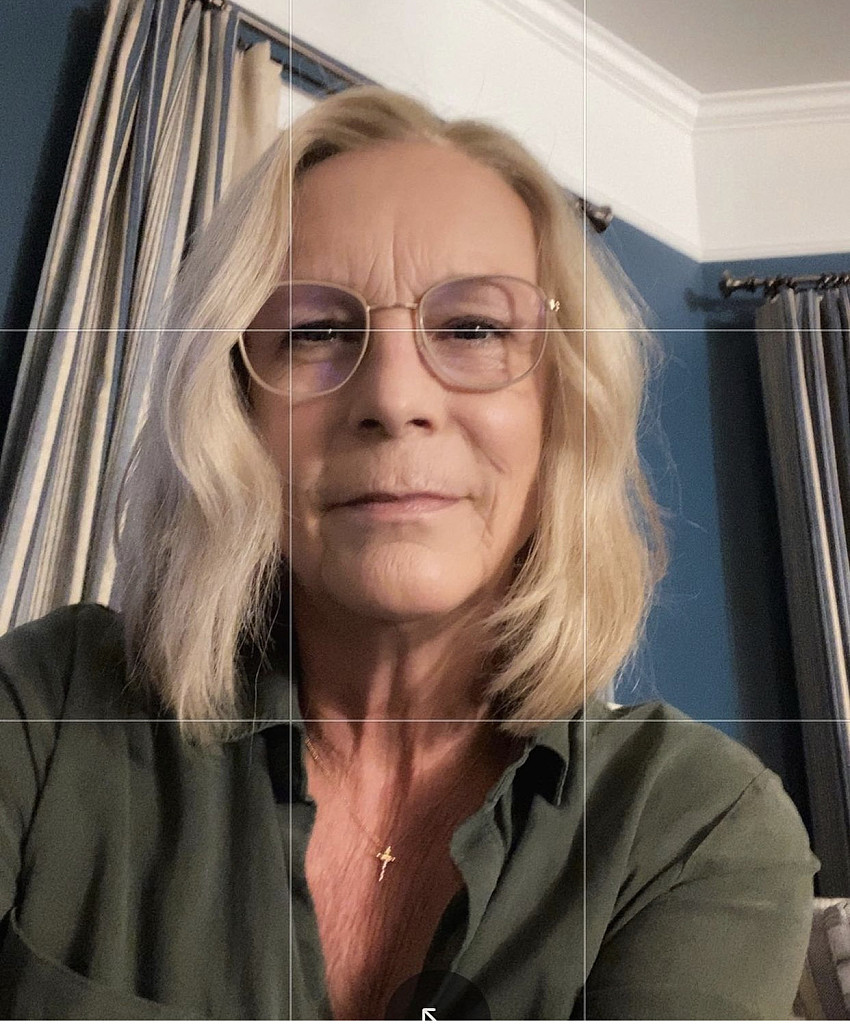 Fans and followers adored the snap. “Beautiful,” one person commented. “You are an amazing human,” another added. “Stylin’ Jamie!” someone else wrote.

It’s true—between the sunglasses, hat, and chic black bathing suit, Curtis was sporting a look, but we doubt she was even trying to. The actress has been open about her resistance to beauty standards, and does her best to embrace how she looks naturally—especially as she ages. 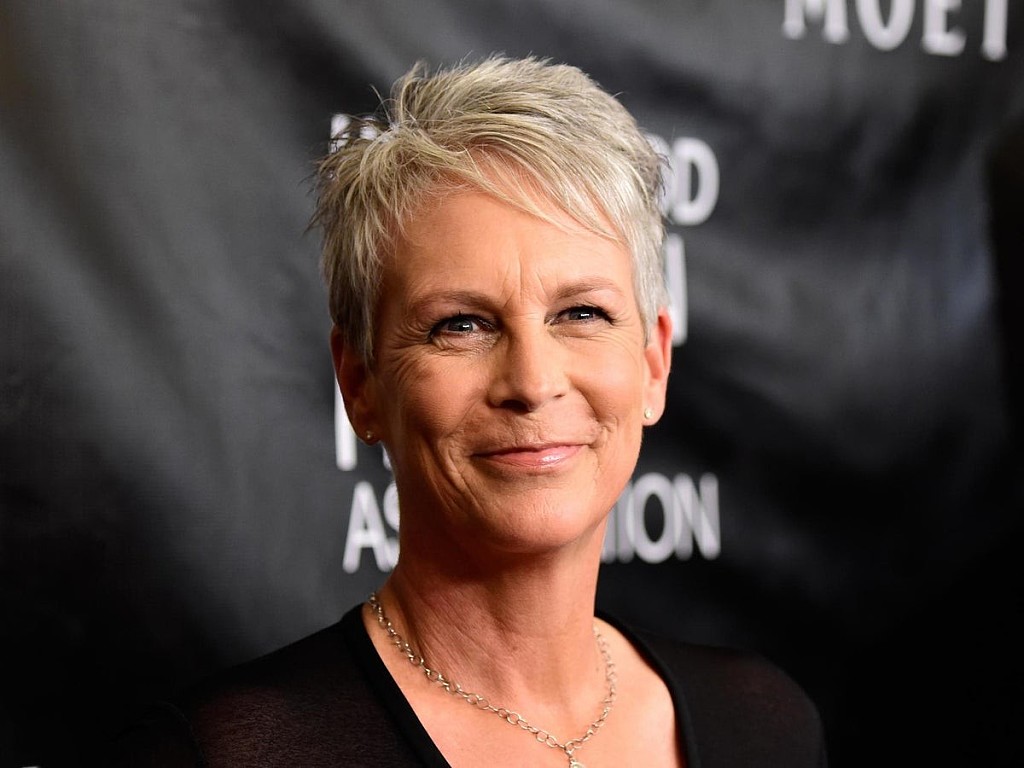 “This word ‘anti-aging’ has to be struck. I am pro-aging,” she recently told Maria Shriver at the Radically Reframing Aging Summitpresented by Sounds True and Shriver Media. “I want to age with intelligence and grace and dignity and verve and energy.”

She added that, in her opinion, “there has been a genocide on natural beauty.”

That’s why Curtis is elated by her latest film role; She plays a tax auditor in Everything Everywhere All at Once who intentionally doesn’t “conceal” any parts of her body.

“In the world, there is an industry—a billion-dollar, trillion-dollar industry—about hiding things,” she wrote under an Instagram photo of her character, Deirdre Beaubeirdra. “Concealers. Body-shapers. Fillers. Procedures. Clothing. Hair accessories. Hair products. Everything to conceal the reality of who we are.”

She continued: “My instruction to everybody [on the film] was: I want there to be no concealing of anything. I’ve been sucking my stomach in since I was 11, when you start being conscious of boys and bodies, and the jeans are super tight. I very specifically decided to relinquish and release every muscle I had that I used to clench to hide the reality. That was my goal.”

She’s also criticized the idea of “unflattering angles” after sharing an accidental snap from her phone’s front-facing camera. Instead of deleting the photo, she shared it in protest of “this filtered world we all exist in.”

Whether Curtis is sharing a lighthearted selfie or delivering some of life’s hardest truths, the actress is always real, and that’s just one of many reasons why we love her. 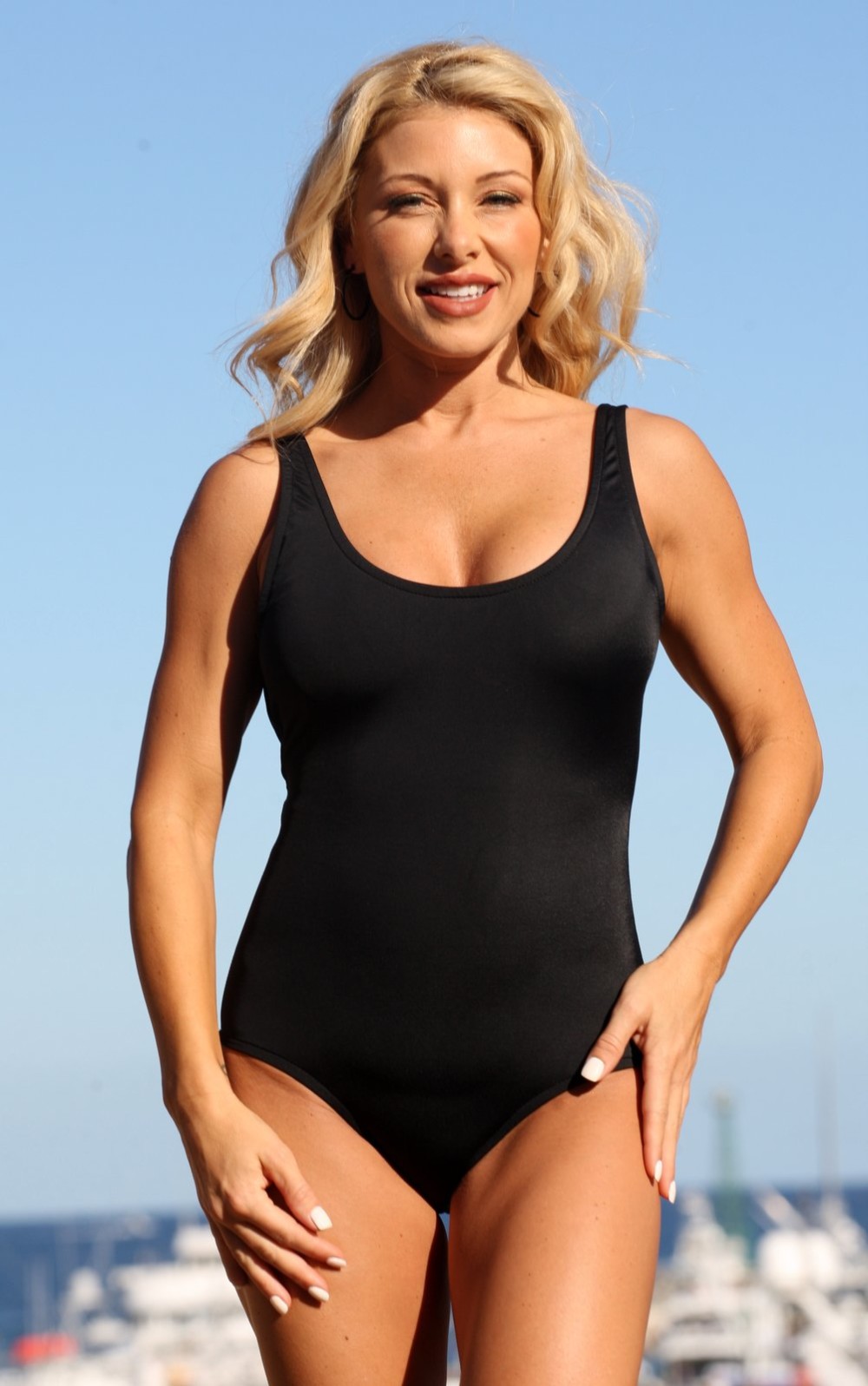 UjENA Scoop 1-PC The Scoop one piece in Onyx Black Matte is classic.  The scooped neckline offers coverage with wide over the shoulder straps and is supportive with a shelf bra. The back is scooped to your lower waist and keeps its shape with a low cut leg.  Feel the difference for fit and function in a classic style. Scoop neckline Shelf bra Wide straps Low...