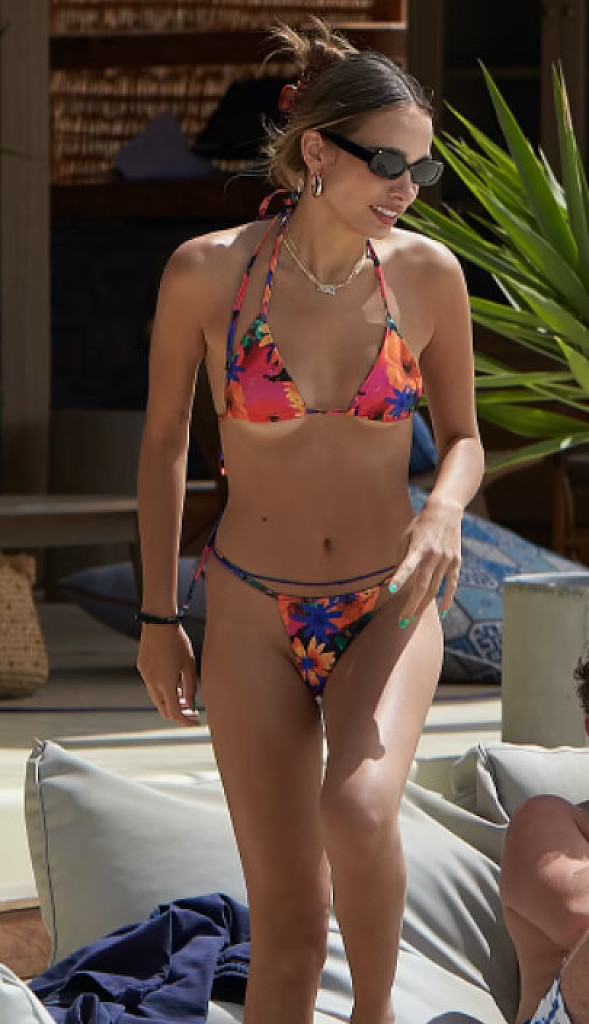 The heat meant only one thing for Hana Cross, as she seized the opportunity to strip down to her bikini for a day beside the pool with Eyal Booker as they hung out at the five-star Destino Pacha Hotel.

The model, 24, showed off her taut abs in the floral two-piece, as she flashed a hint of underboob in the skimpy swimwear. 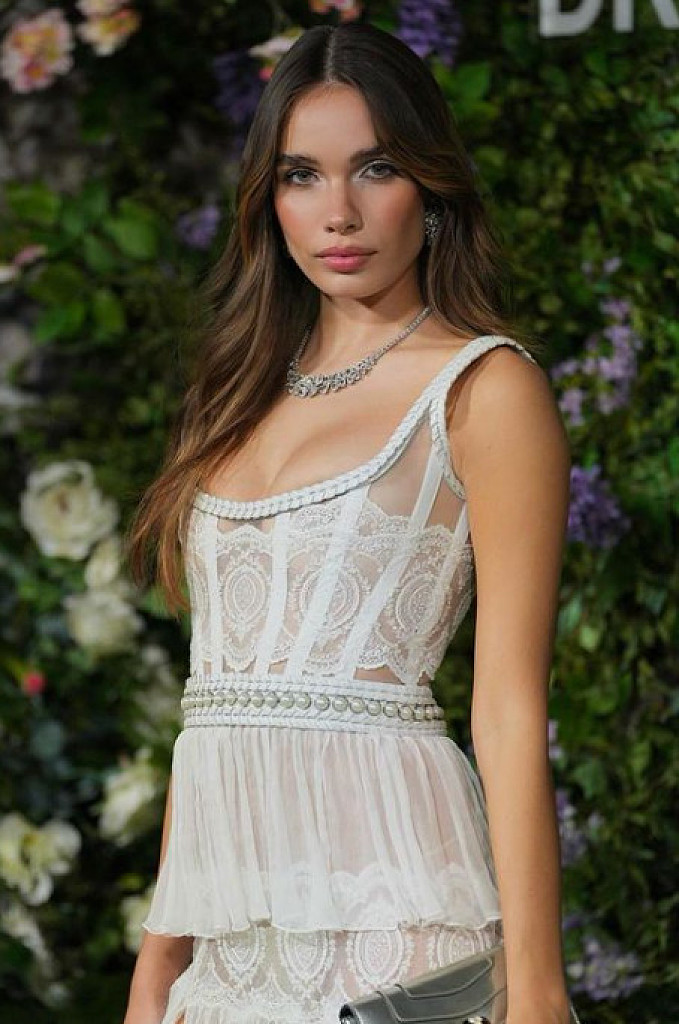 Hana - who had been putting on a cozy display with Eyal during a Superdry shoot on Monday - looked sensational in the bikini, which featured pretty halter neck detailing. 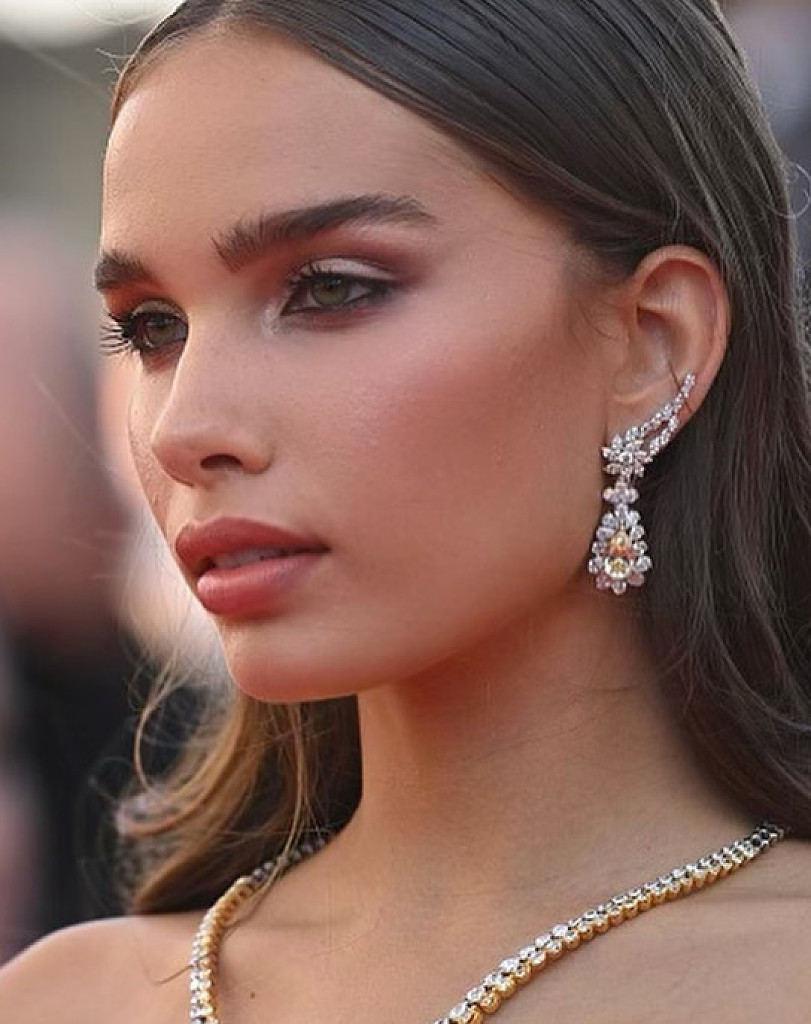 The duo appeared to greet each other at the pool as Hana could be seen wrapping Eyal into a hug in one friendly snap.

The former girlfriend of Brooklyn Beckham drew attention to her slender waist as she added a bohemian belly chain to the look.

She had her lengthy brunette thrown back with a hair clamp, as she shielded her eyes with a pair of dark sunglasses.

The stunning brunette put on an eye-popping display as she larked around the luxury resort in the thong bikini showing off her peachy posterior.

The pair have jetted off to Mykonos to model for Superdry's summer campaign but seemed to have found some time to relax too. 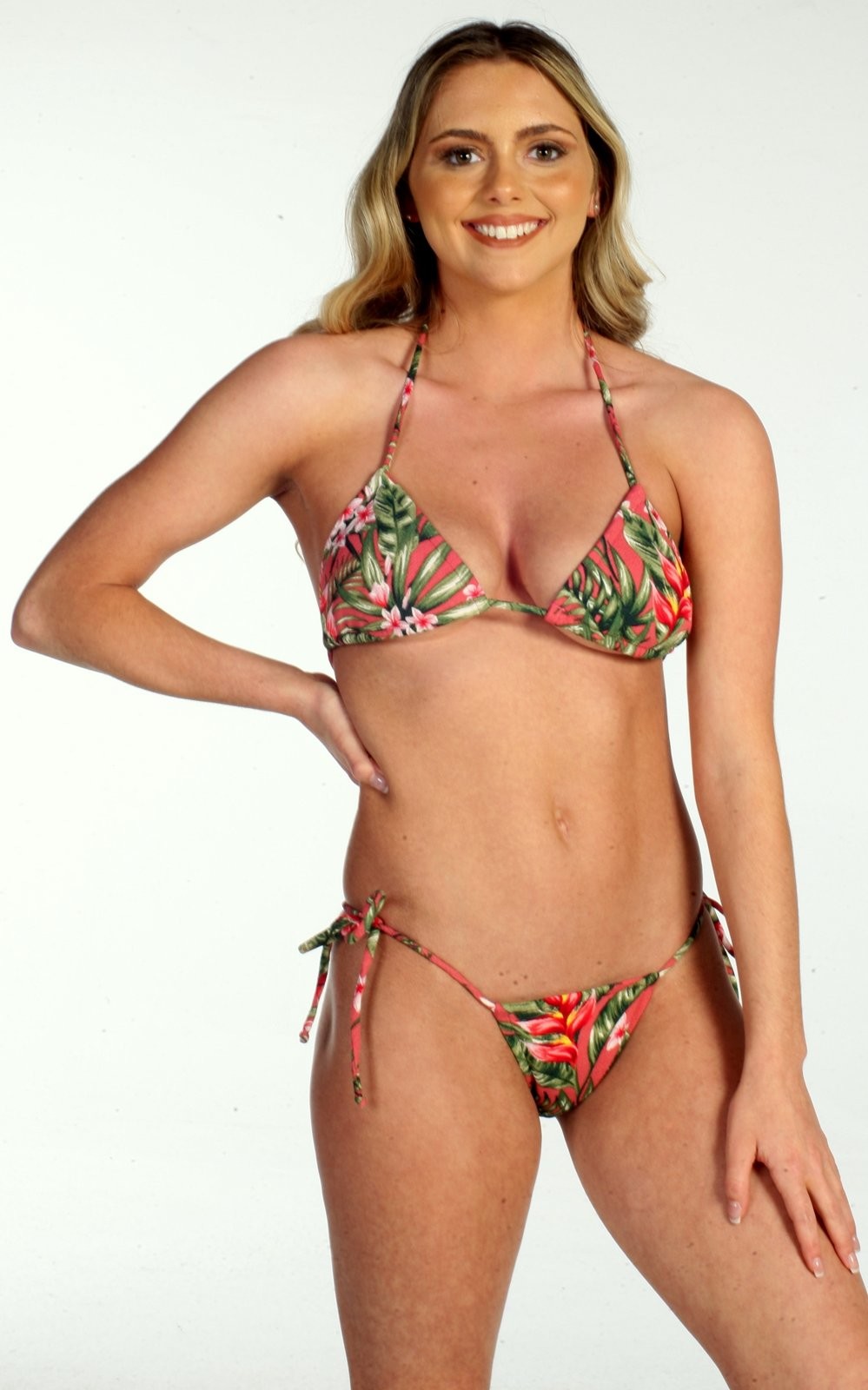