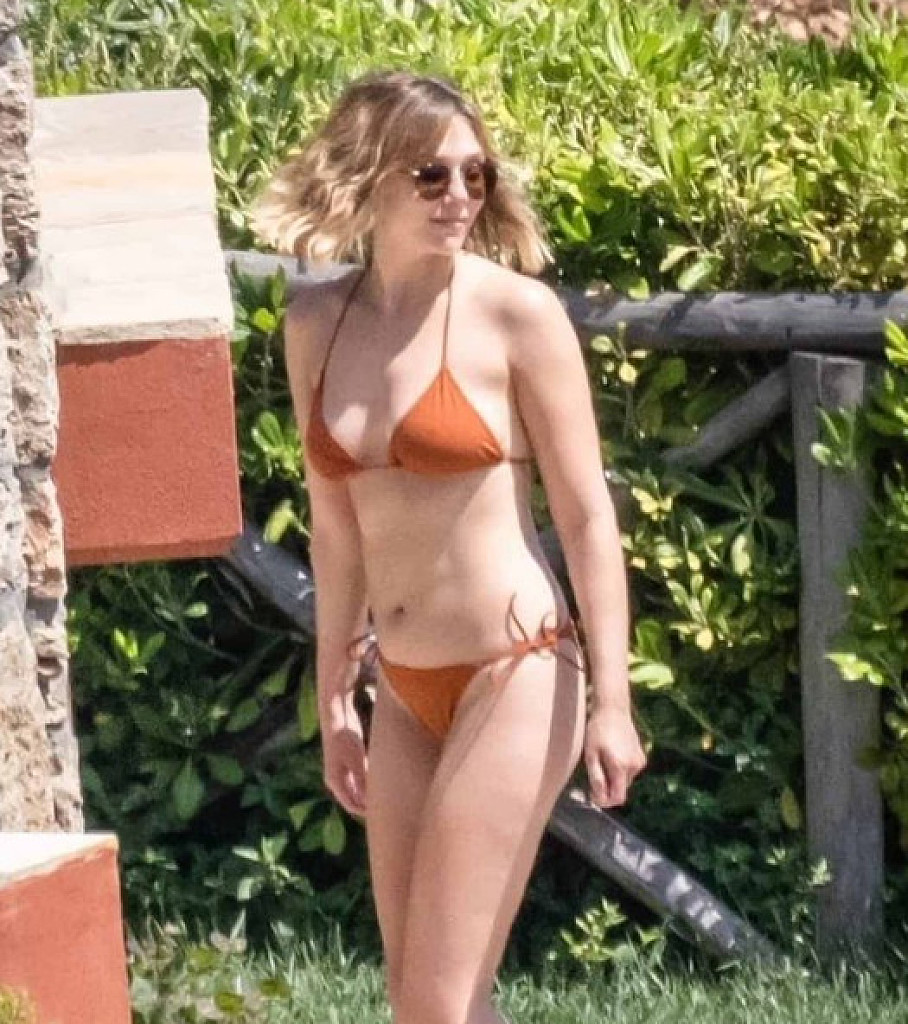 Elizabeth Olsen is having a well-deserved vacation

Elizabeth Olsen recently wowed audiences with her performances in the Marvel Cinematic Universe projects WandaVision and Doctor Strange in the Multiverse of Madness. While she’s appeared in a variety of MCU projects over the years before those, it’s only recently that her character has begun fulfilling some of her most iconic arcs and traits from the comic books. In fact, Doctor Strange in the Multiverse of Madness showed off just how powerful her character, Wanda Maximoff aka Scarlet Witch, really is. But now Elizabeth Olsen has shown off something else – her body in a stunning light brown bikini.

The beloved Marvel actress recently took a vacation with her husband Robbie Arnett. The two were visiting Porto Ercole, Italy when the photos were taken. It’s clear that the two were having a great time, both observing the views and occasionally kissing one another. 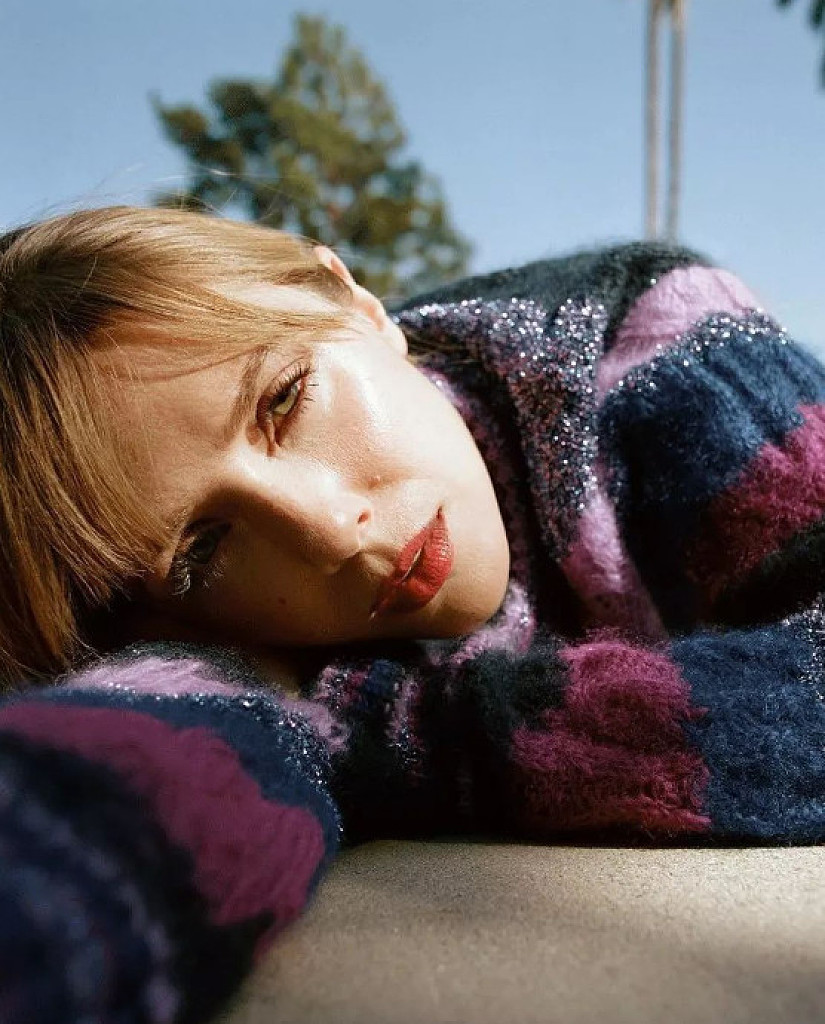 Elizabeth Olsen took the opportunity to wear the aforementioned light brown bikini, an outfit that beautifully shows off her physique. She also wore a pair of round-framed sunglasses that matched the color perfectly. As for her husband, Robbie Arnett, he chose to wear a pair of light blue-green swim trunks.

It certainly looks like a fitting vacation that brings the two’s relationship full circle. It’s reported that they initially met while on vacation in Mexico in 2017. After several more years of a successful relationship, they decided to finally get married. Now if these newly-surfaced images are any indication, it seems like they’re both happy with their decision

With the end of Doctor Strange in the Multiverse of Madness, it’s left ambiguous as to whether or not Wanda Maximoff survived her fate. But considering that the Marvel Cinematic Universe will soon be continuing with more stories regarding the Multiverse and magic in general, there’s certainly a place for Wanda Maximoff to return. As such, one can only hope Elizabeth Olsen will be on the big screen again as the character sooner rather than later.