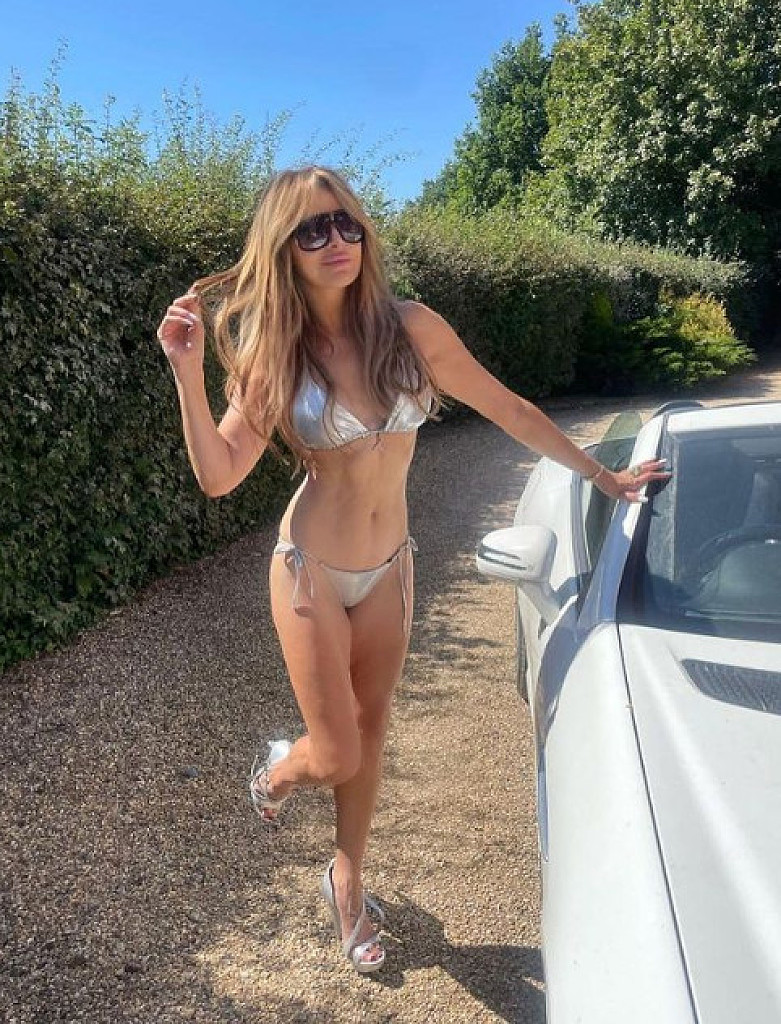 Lizzie Cundy doesn't shy away from showcasing her incredible physique

Lizzie Cundy flaunted her sensational figure once again as she slipped her toned frame into a metallic bikini.

The television personality, 54, sent temperatures soaring as she showed off her killer abs and long legs while teasing a new television project. 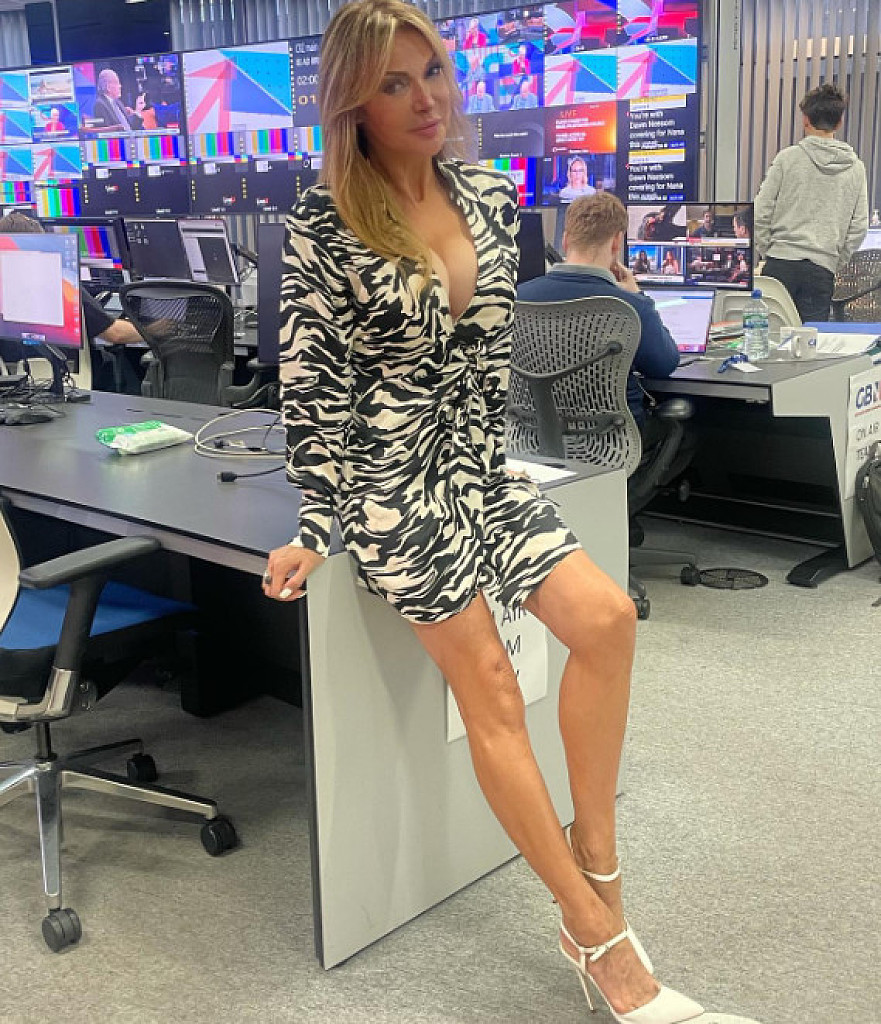 The radio host wore her blonde tresses down and opted for a full face of makeup. 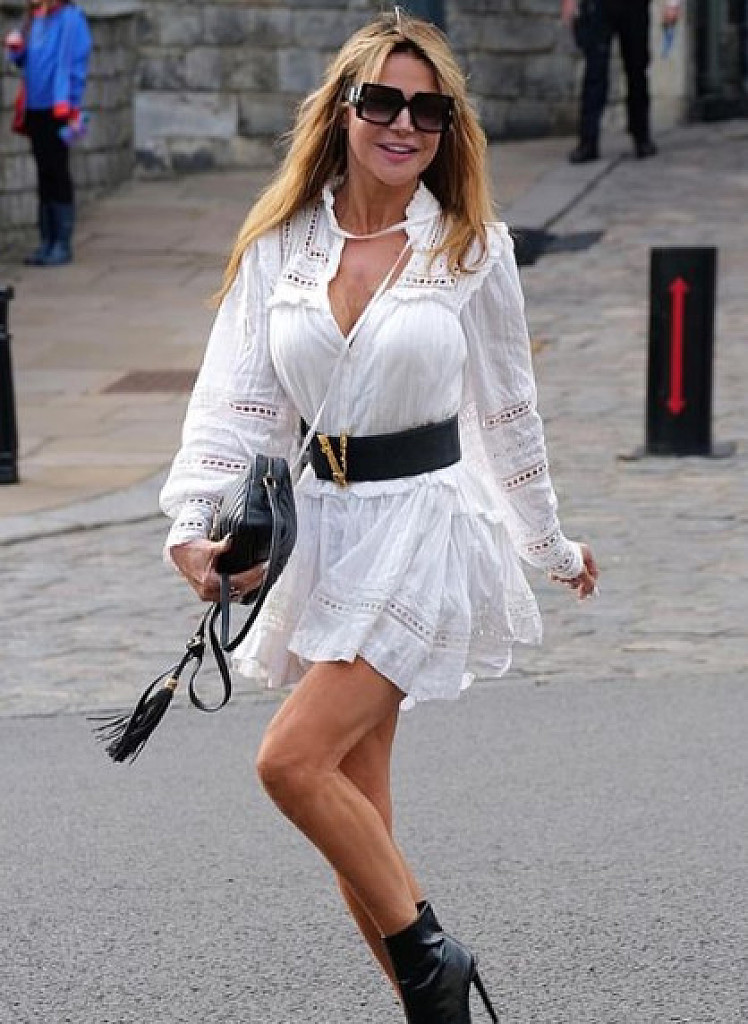 Embracing the heatwave and leaning up against a convertible, the TV favourite oozed confidence as she struck a sultry pose wearing a pair of oversized sunglasses.

Teasing a new project, the stunner wrote: 'It’s not what you wear, it’s all about the hair !! …I’m all hair ready for filming a new channel 4 show today. 'And blondes do have more fun!

It comes after Lizzy revealed she desperately tried to stop the Wagatha Christie trial from going to court in a bid to help out her friend Coleen Rooney.

The former WAG has been friends with Coleen since they met at the 2006 World Cup and she was upset to see her pal have to go through the rigmarole of the trial. 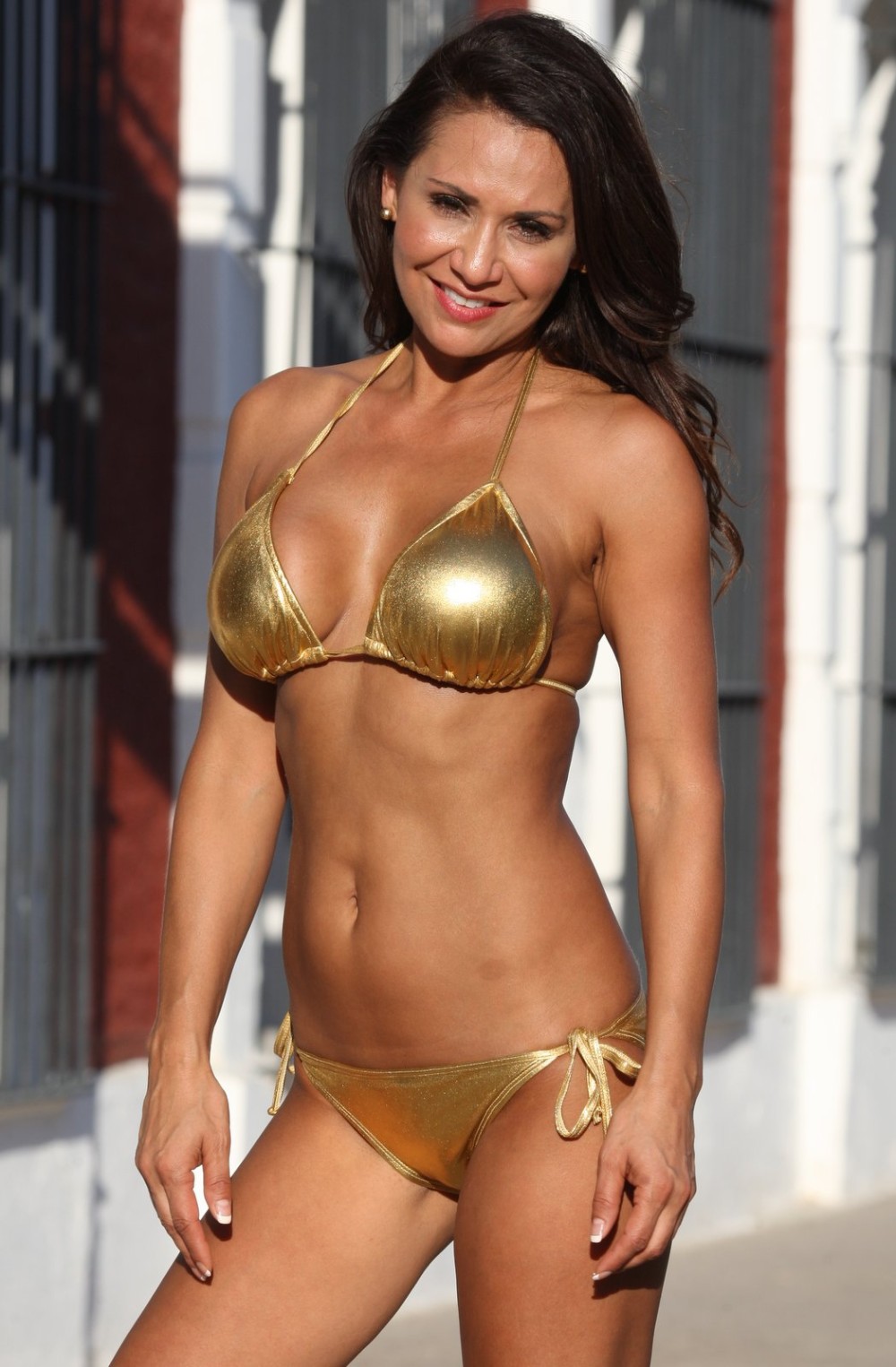