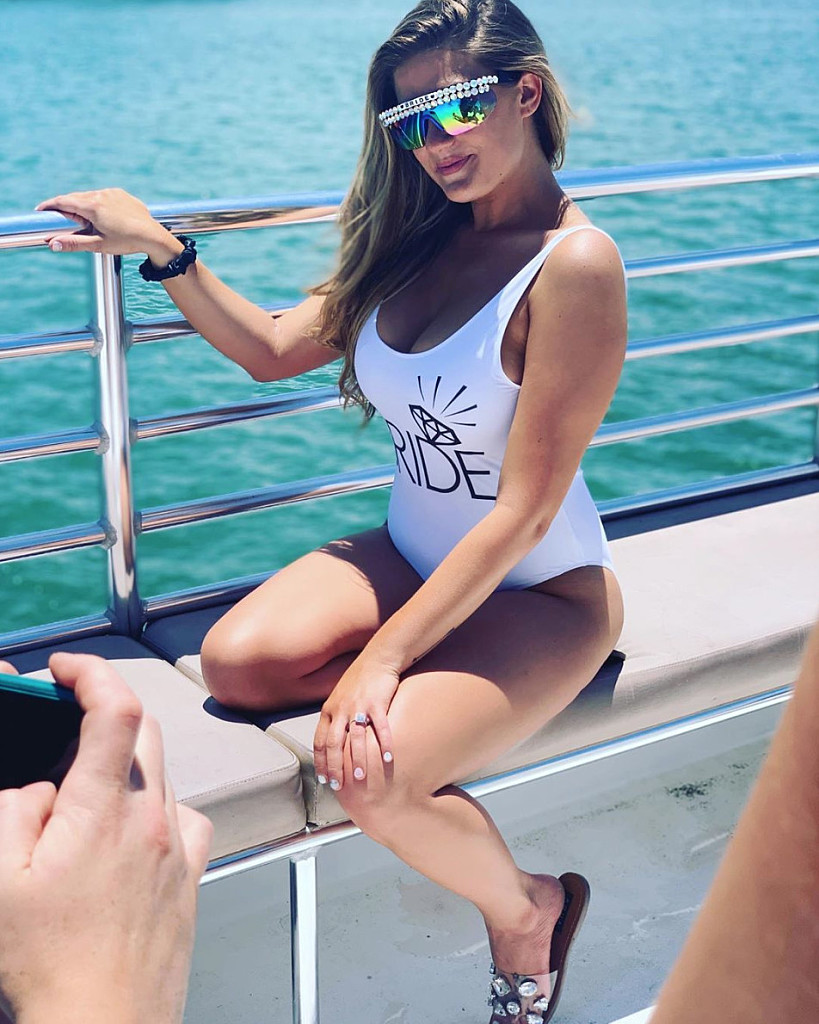 Brittany Cartwright is having the dream bachelorette party

Brittany Cartwright was having some fun in the sun during her bachelorette vacation in Miami, according to pictures obtained by The Daily Mail. The reality television star is set to be married to Vanderpump Rules castmate Jax Taylor later this month.

Celebrating with the future bride were Brittany’s Vanderpump Rules costars, including Stassi Schroeder, Katie Maloney-Schwartz, and Lala Kent. Stassi stunned in a red one-shoulder swimsuit, which she also paired with daisy dukes to cover up. Stassi’s boyfriend, casting agent Beau Clark, was also present for the festivities.

As reported earlier by The Inquisitr, friends of the Kentucky native have been singing praises about the bachelorette trip, saying that Brittany has been having a blast. 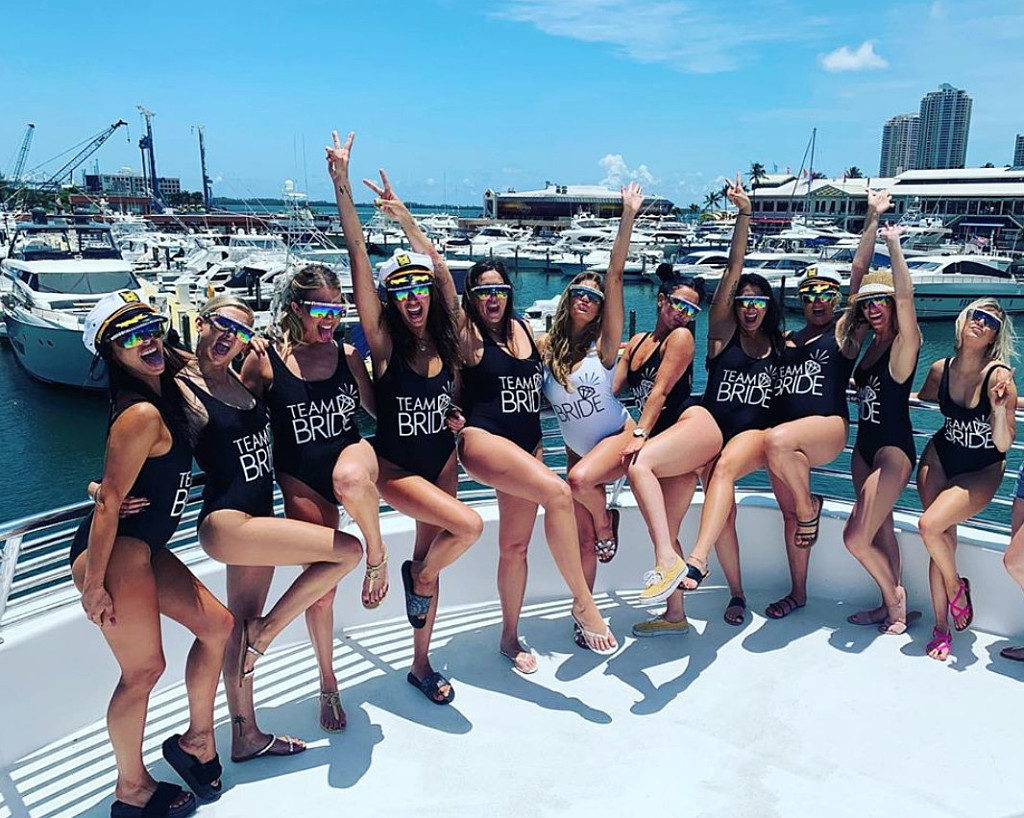 “She kept saying this was her dream bachelorette party,” a source close to the bride-to-be said.

However, absent from the celebrations was show boss Lisa Vanderpump. Earlier this week, Lisa decided to leave Real Housewives of Beverly Hills due to what she believed was an unfair portrayal of her character. She is also allegedly hoping to move Vanderpump Rules to another network, despite contractual obligations. 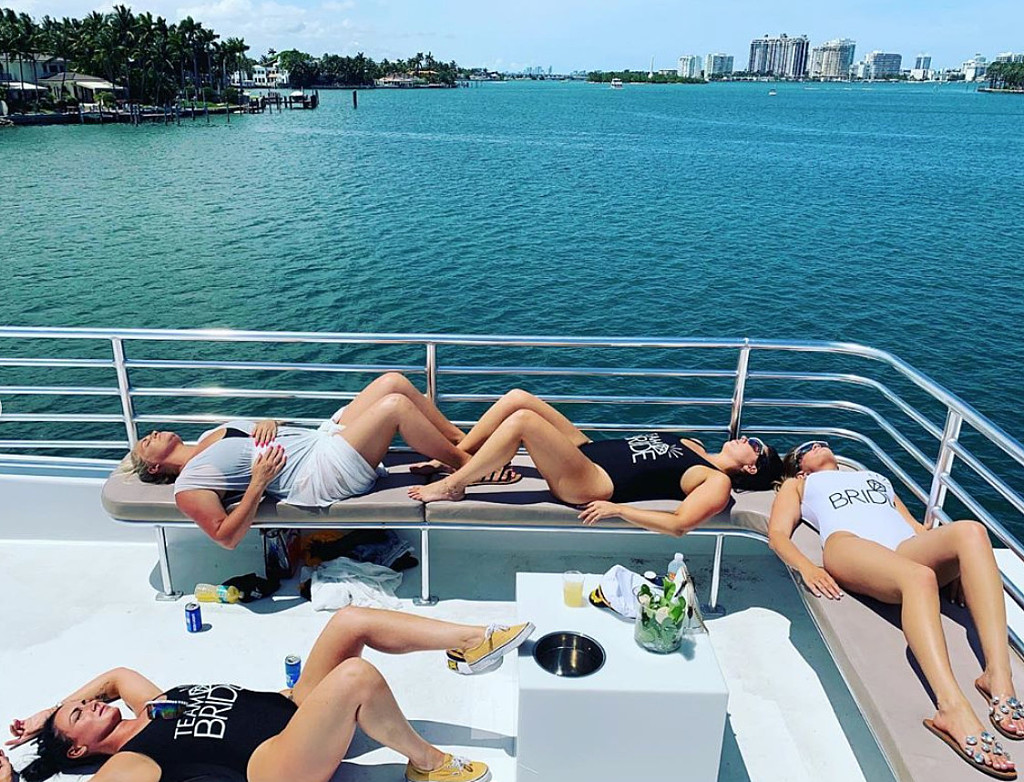 “Lisa is contractually obligated to keep VPR on Bravo until 2020 but is already thinking ahead to future seasons,” a source said, per The Daily Mail.

“Lisa believes she’s been dealt a dirty hand by Bravo after they refused to air some of her filmed philanthropic efforts this season. She’s also had it with her catty co-stars who talked… about her all season.”

UjENA Customwear Collection You have to love Cabo and this is the perfect suit to show everyone you love Cabo as much as we do.  Each suit is custom printed to show off the arches perfectly.   Simple but flattering. Super scooped in the front and back, this one piece will make you feel fabulous. Shelf bra gives you that...