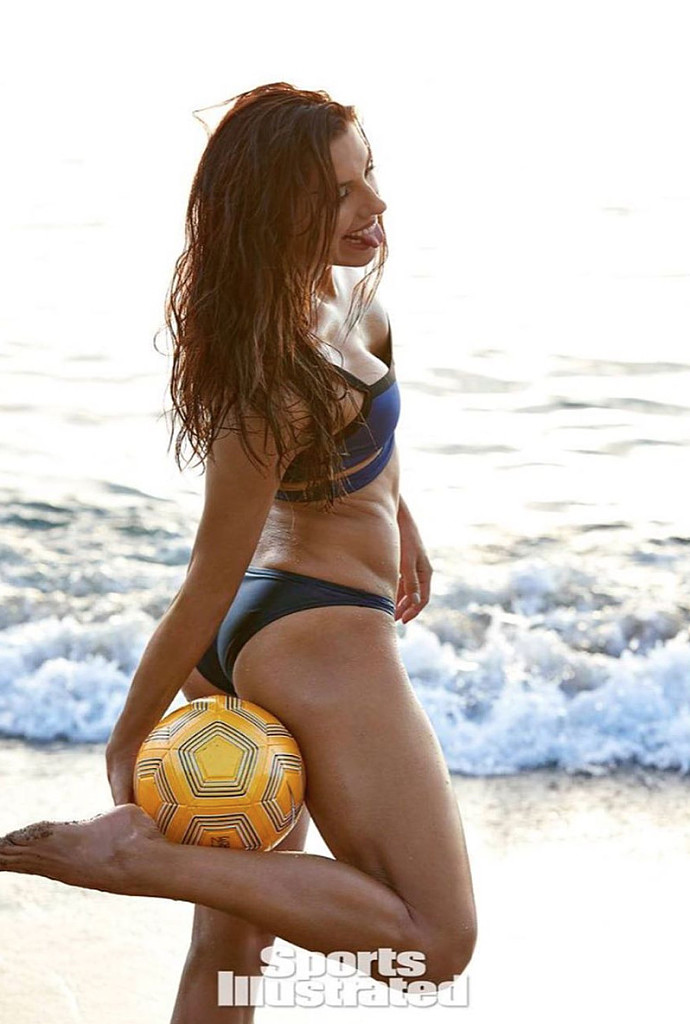 The United States women’s national team is set to get back in action this afternoon, as the Americans will play their second game of the 2019 World Cup.

USA, which is coming off a dominant 13-0 win over Thailand, is set to take on Chile.

Alex Morgan has been the star of the tournament so far. She scored five goals in the Americans’ opening win over Thailand. 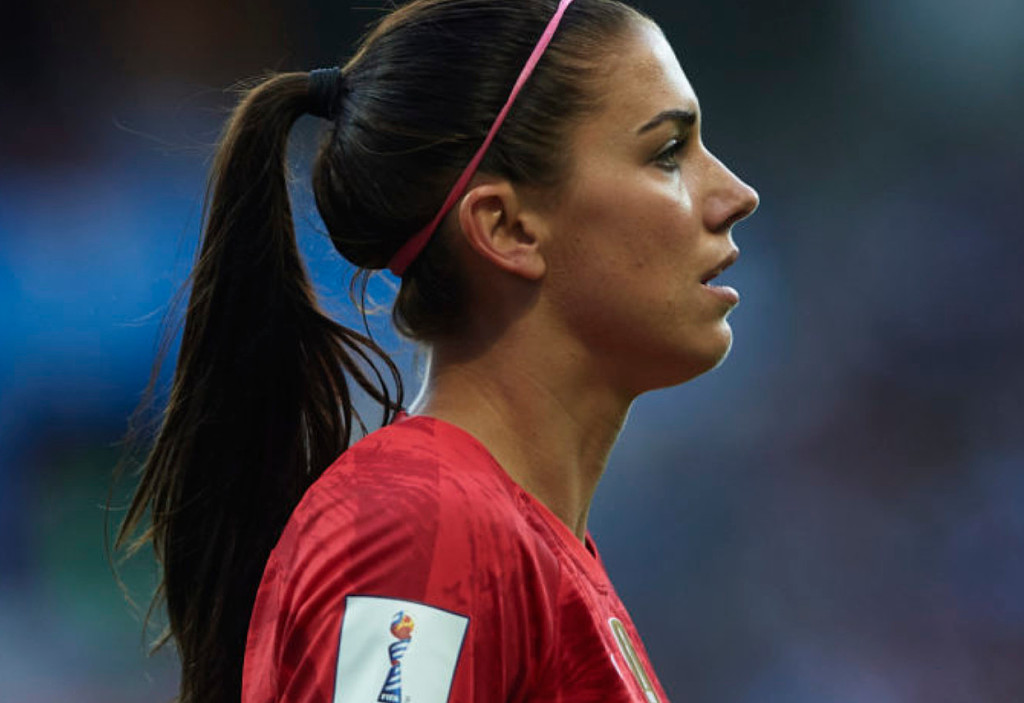 The 29-year-old star is the favorite for the Golden Boot, given to the player who scores the most goals in the World Cup. She’ll look to add to her total against Chile today.

It’s been a big year for Morgan, who’s playing in her third World Cup. 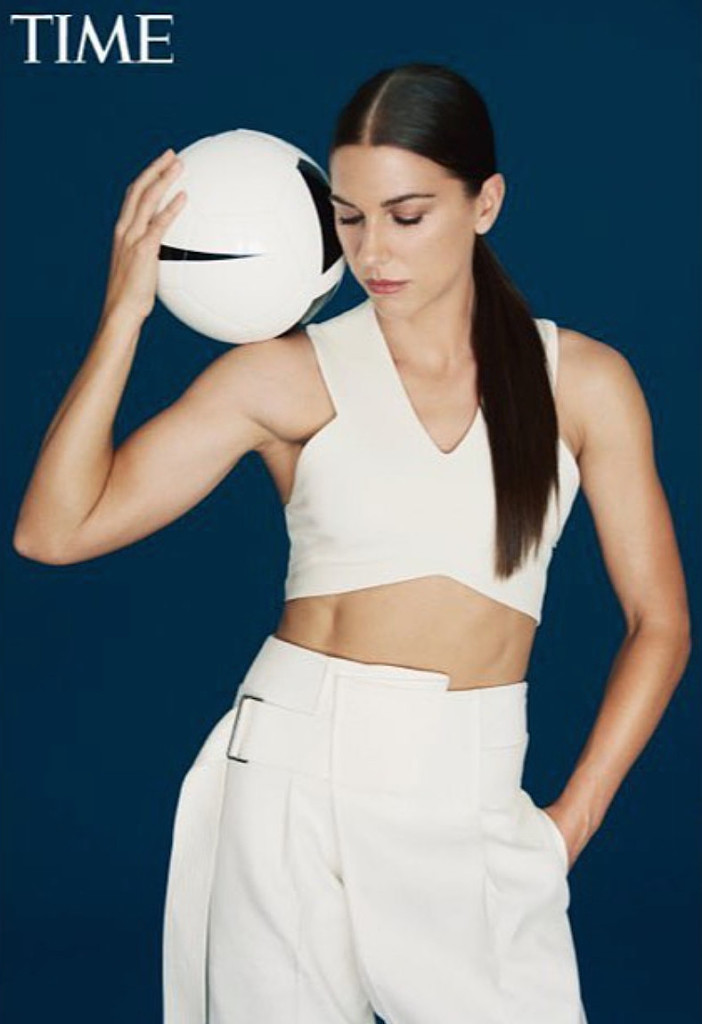 Morgan has had some fun off of the field, too, posing for the SI Swimsuit issue. Sports Illustrated shared some new Morgan photos on Twitter ahead of today’s match.