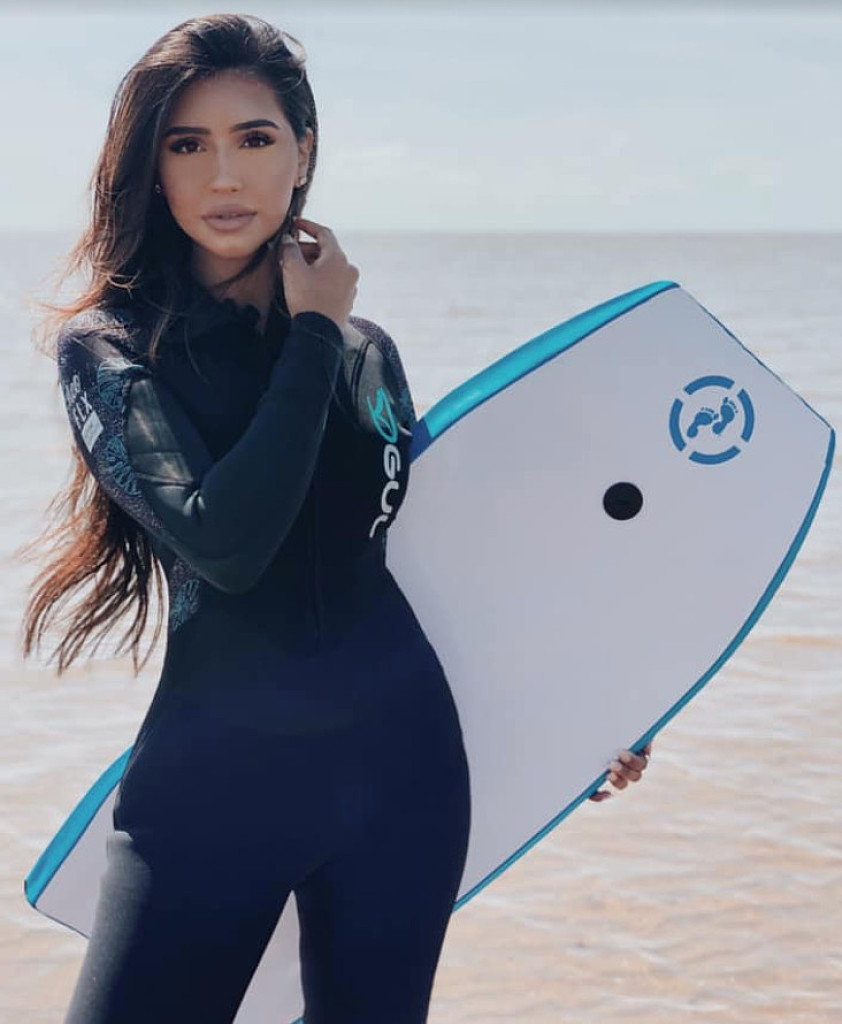 A Miss England finalist broke pageant conventions by submitting photos of herself in a wetsuit for the optional swimsuit round of the competition, earning herself a position in the top 20.

Although the swimsuit round was banned in 2010, as part of the pageant, contestants can enter themselves into the optional Miss Beach Beauty competition, with the winner awarded a trip to Mauritius.

Winners are also fast-tracked into the top 20 of the overall Miss England competition. 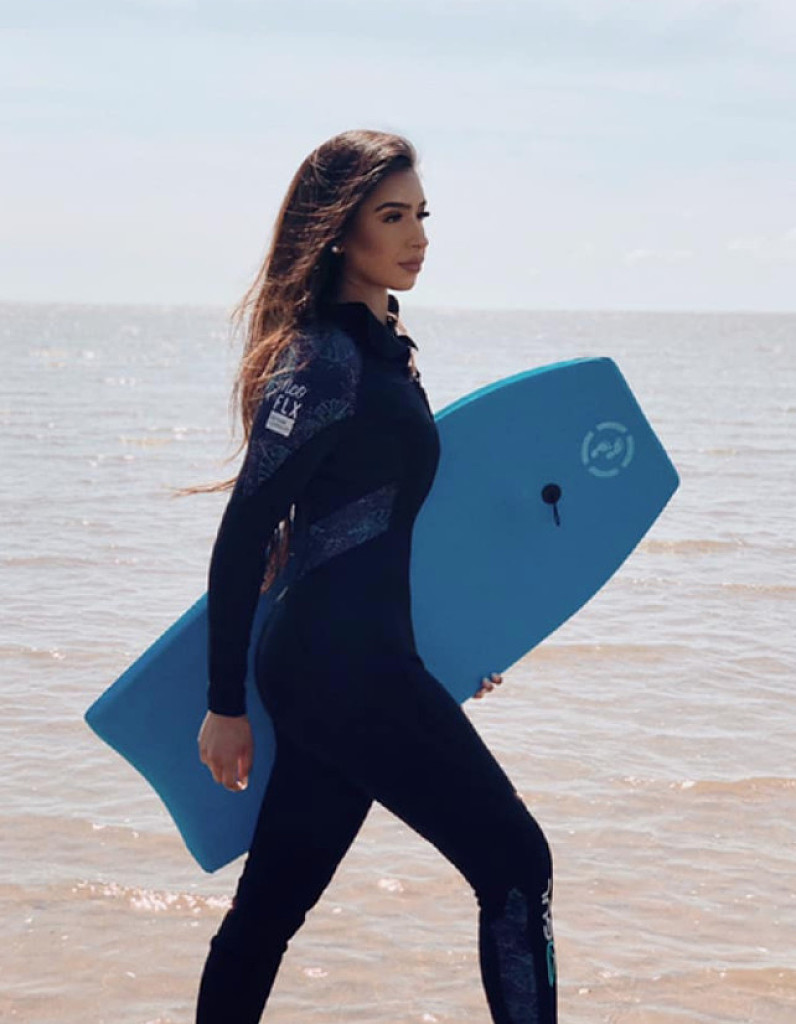 Aysha Khan, 21, from Blackburn, Lancashire, was the only contestant of 49 entrants to choose a full-body swimming costume a choice she made to show you don't have to wear a bikini to feel confident.

According to Khan, who is Muslim, she did not want to submit a photo in a bikini, but still wanted to participate so she chose to enter with her unique take on swimwear.

Speaking to the Lancashire Telegraph about her submission, Khan said she wanted to stay true to herself and her background, while also empowering others.