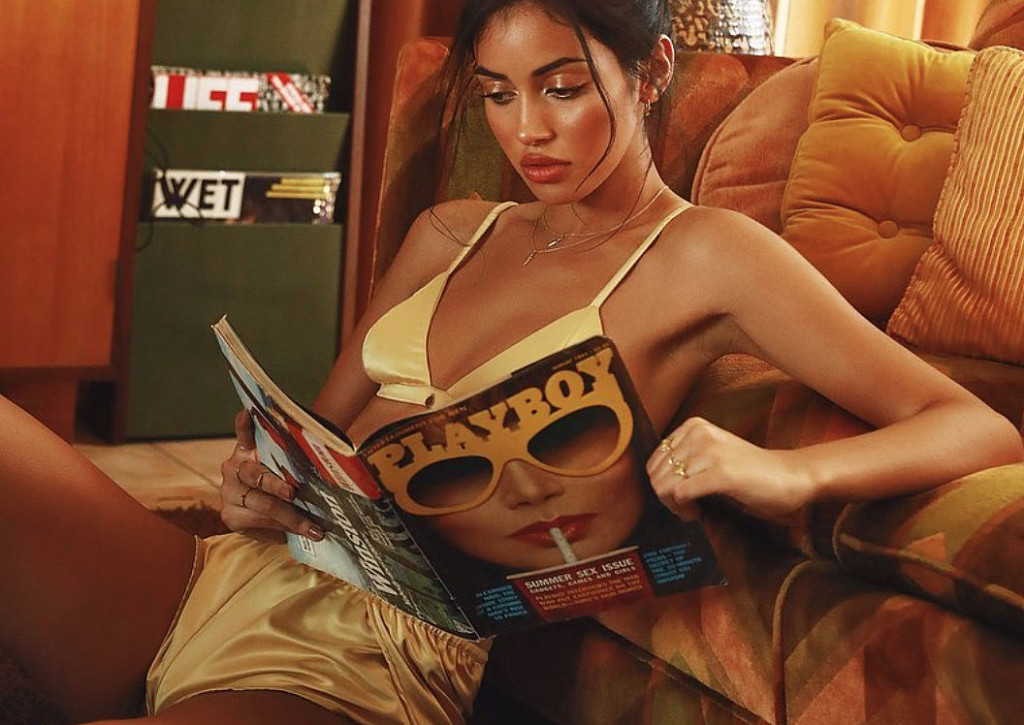 Cindy Kimberly sent her followers into a frenzy when she posted a diptych pic of her lounging about on the floor in a yellow bikini top and matching satiny shorts. The supermodel relayed to fans that she is “doing a whole bunch of nothing” in the pic, but they saw it differently.

Fans thought Kimberly was doing a whole bunch of tantalizing and they win the argument without much difficulty. her nothing includes scanning Playboy magazine, natch. Fans pretty much went nuts. 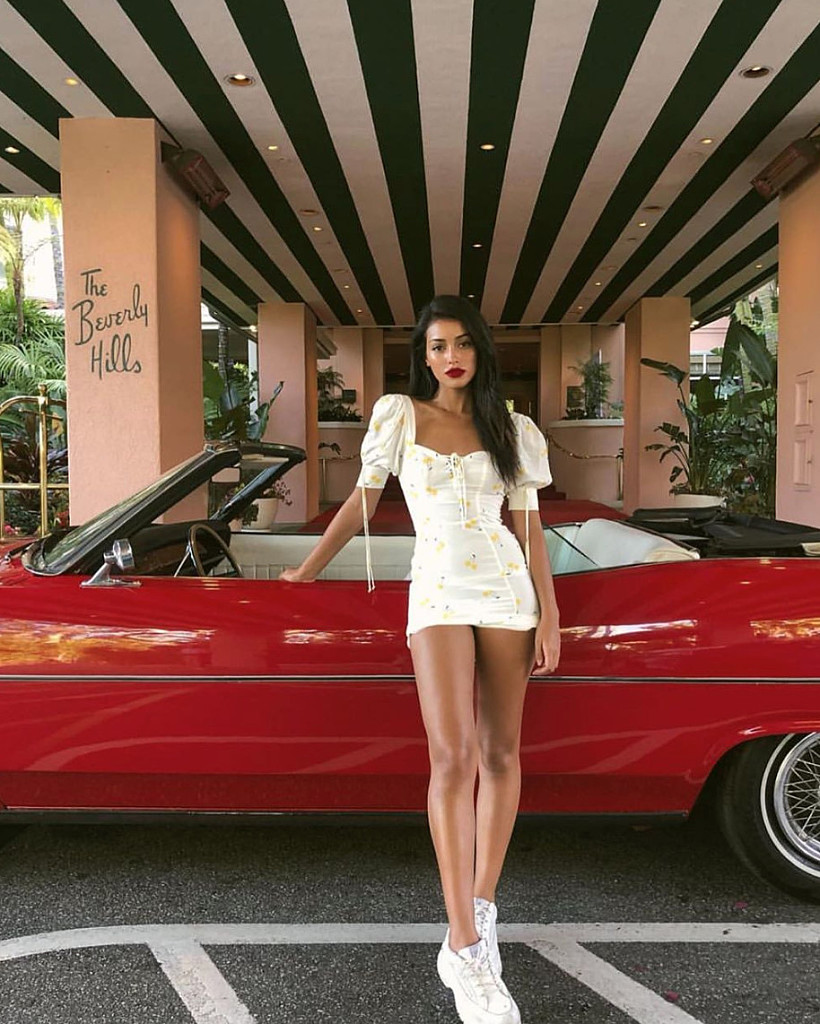 Besides a multitude of marriage proposals from men and women, the post incited a sort of synonym contest for the words hot and beautiful. 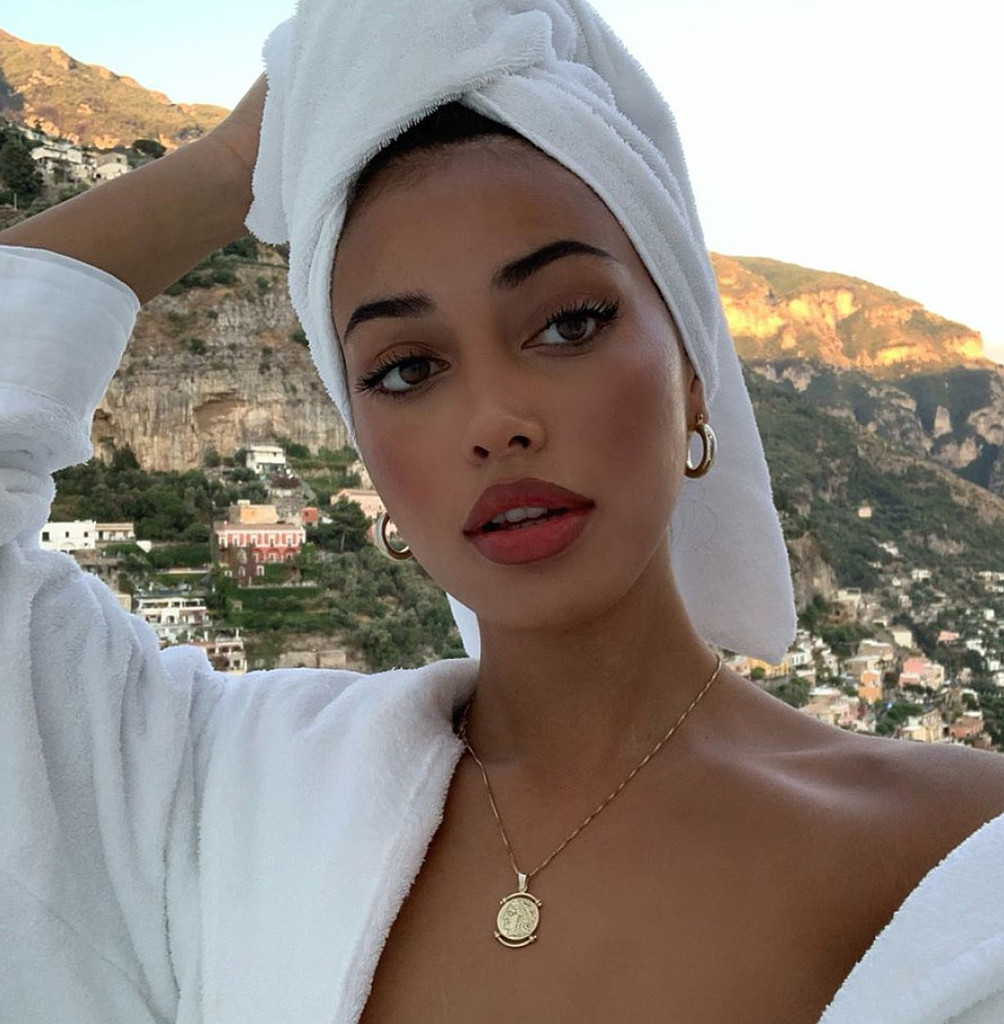 Some entries are sizzling, OMGgorgeous, prettiest, powerful, fire and more. And then the inevitable question: is Playboy next, is this an Easter Egg, does Cindy Kimberly have a centerfold future?