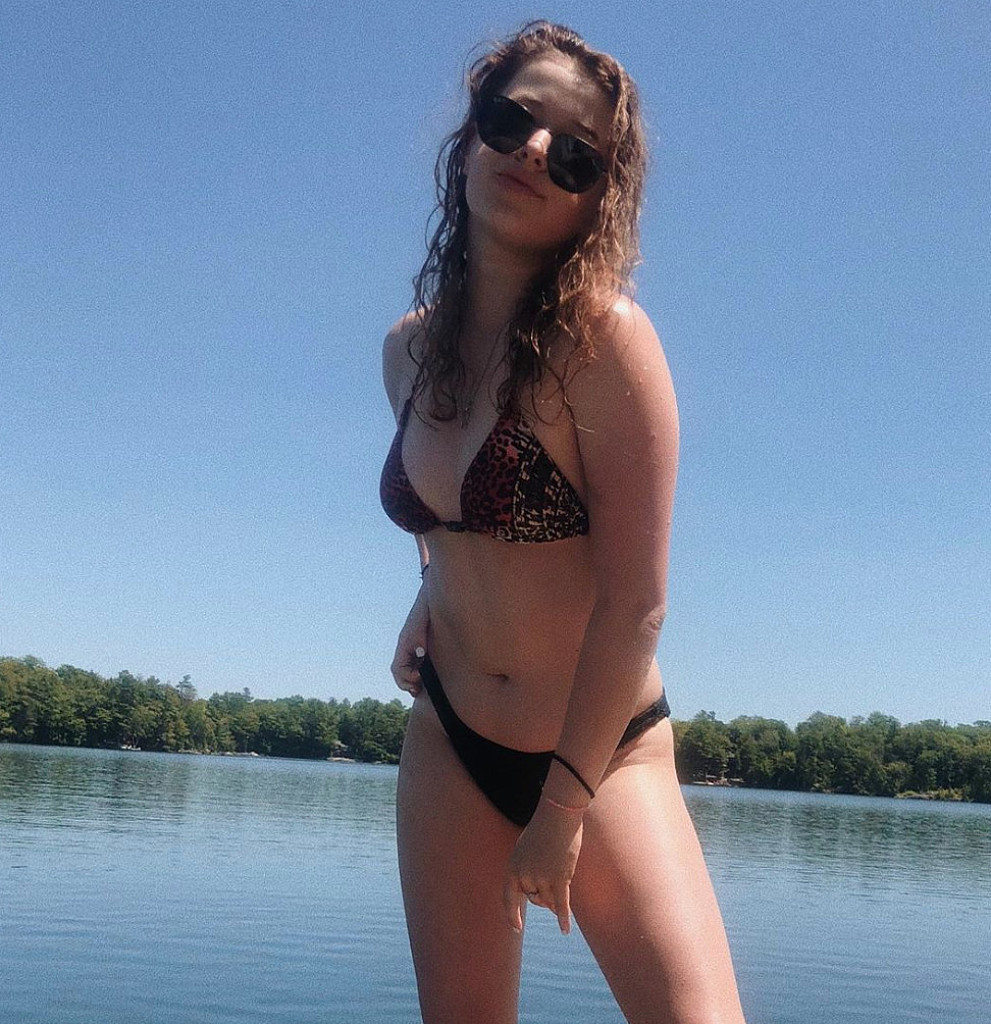 Based on a heartbreaking true story, the Lifetime TV movie Trapped: The Alex Cooper Story reveals what happened when 15-year-old Alex Cooper (Addison Holley) told her devout Mormon parents that she was gay.

Against her will, Alex was sent to a “conversion therapy” home in Utah where she endured “beatings that were intended to cure her homosexuality.” The good news is Alex was able to escape. And with the help of a good lawyer, she made legal history in Utah “by winning the right to live under the law’s protection as an openly gay teenager.” 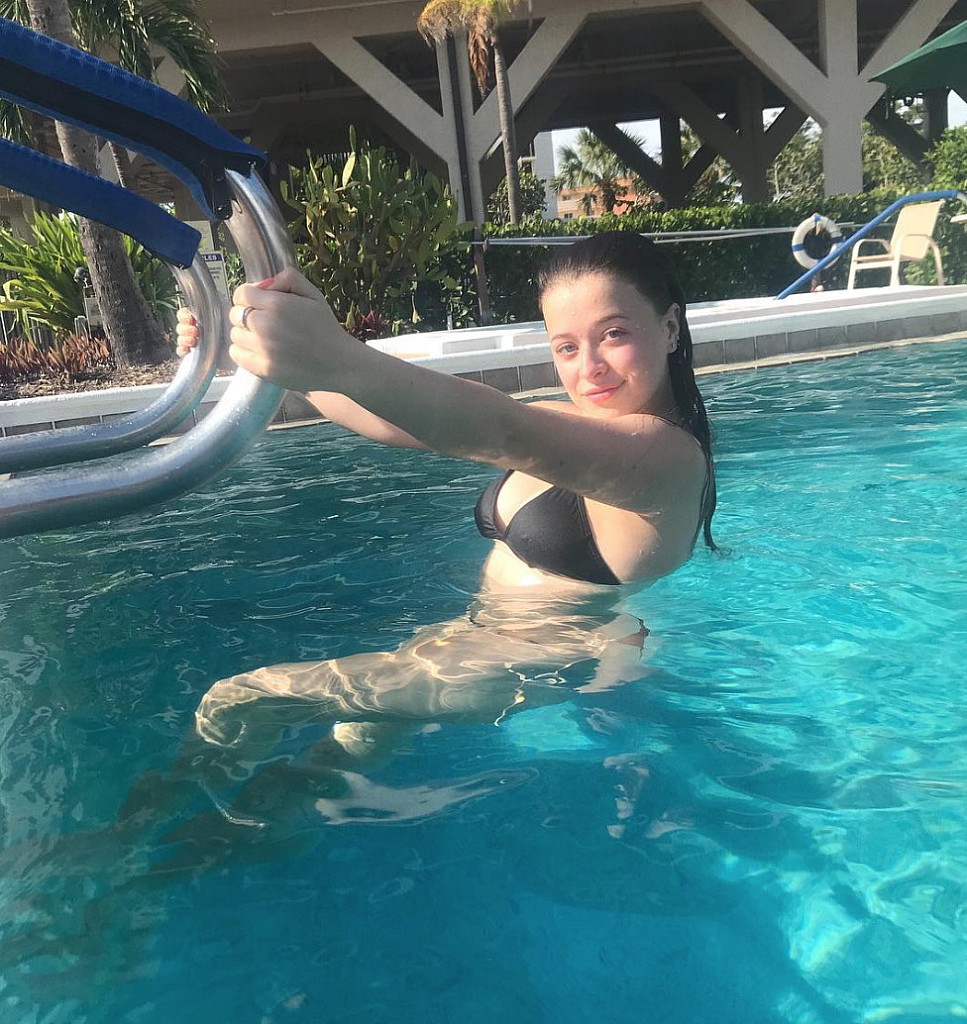 Alex wrote about her experience in her memoir, Saving Alex: When I Was Fifteen I Told My Mormon Parents I Was Gay, and That’s When My Nightmare Began. 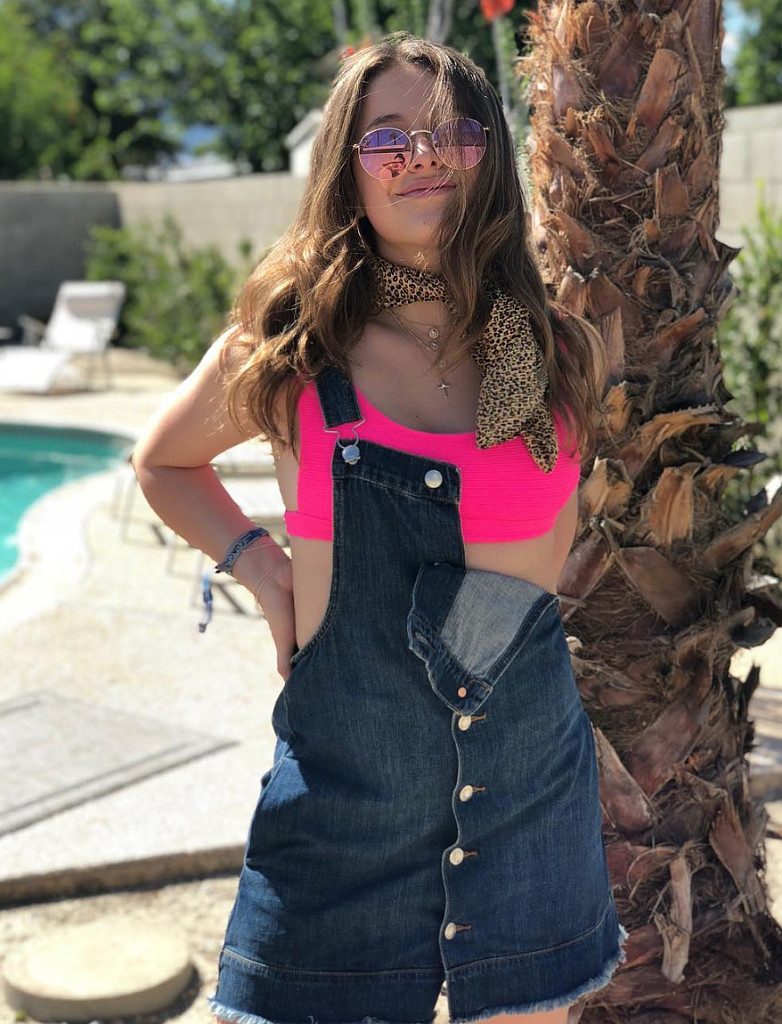 When not on a TV or movie set, the 19-year-old two-time Emmy Award nominated actress Addison Holley enjoys the outdoors in bikinis! She captioned the pic above: “accidentally rocking on.”

Both of Holley’s Emmy nominations were her starring role as Annie in the Amazon Originals children’s series Annedroids. 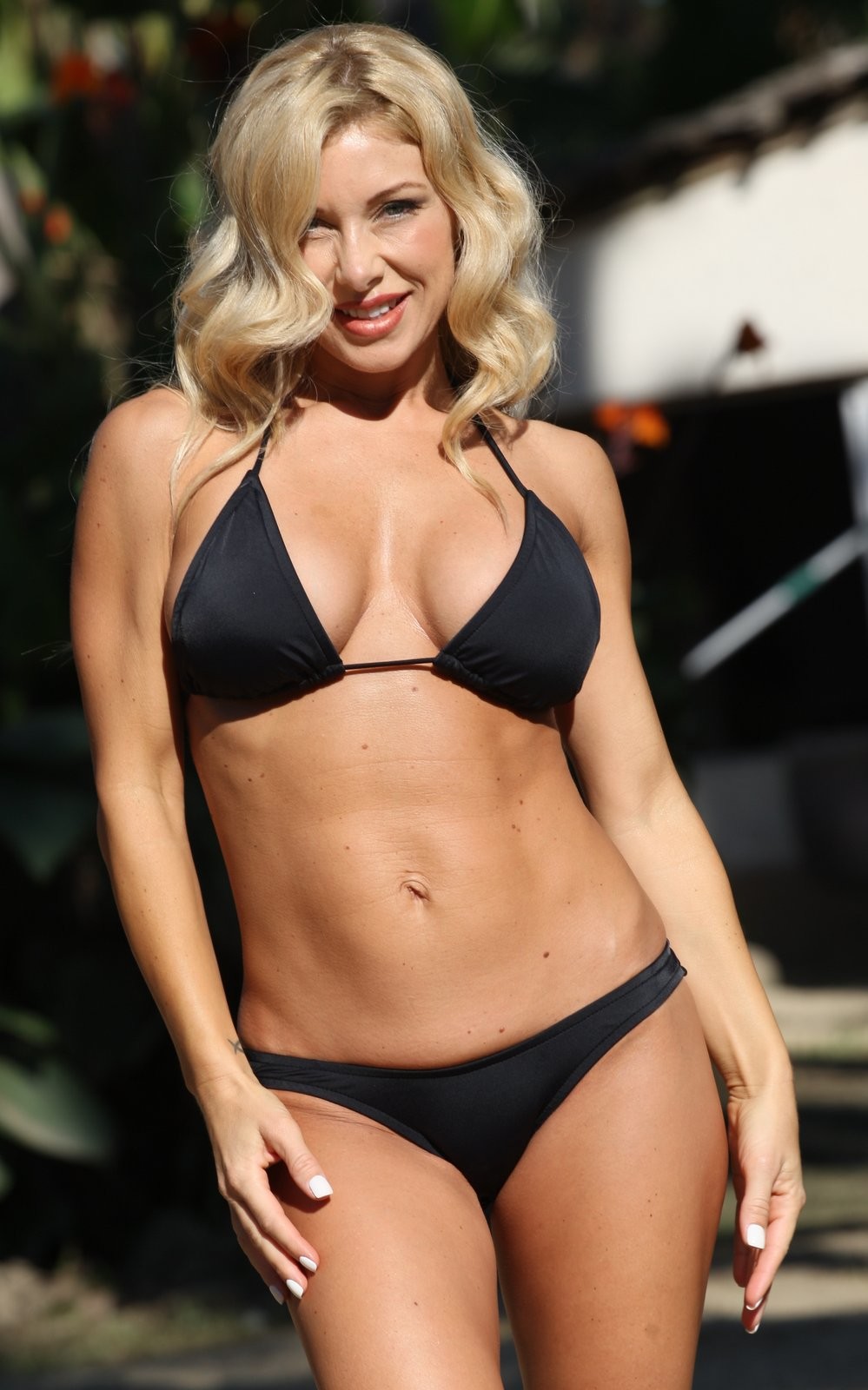