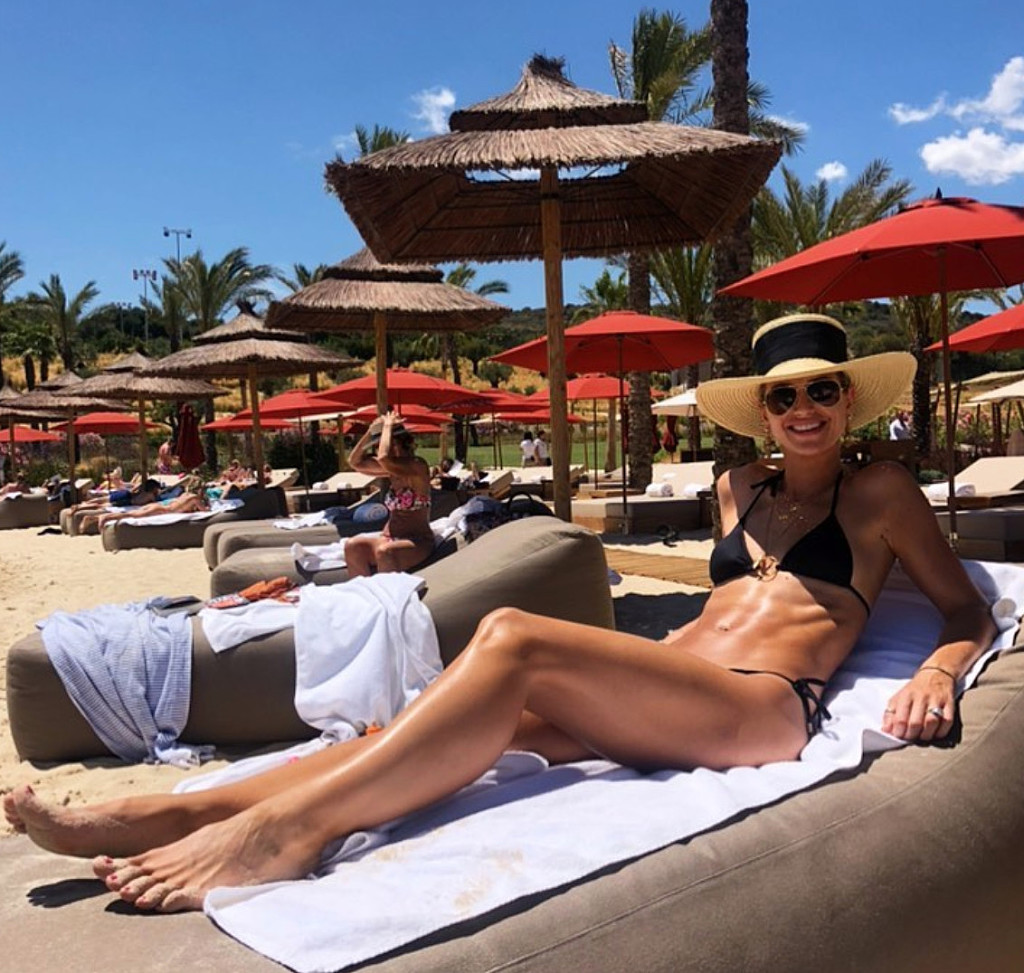 Vogue Williams looked nothing short of sensational as she launched her new Bare Babes campaign with a sizzling photoshoot.

The reality star, 34, displayed her lithe physique in the snaps where she promoted her tan range, Bare By Vogue.

Vogue showed off her sun-kissed glow as she donned a bright pink bikini and styled her blonde locks into lustrous waves. 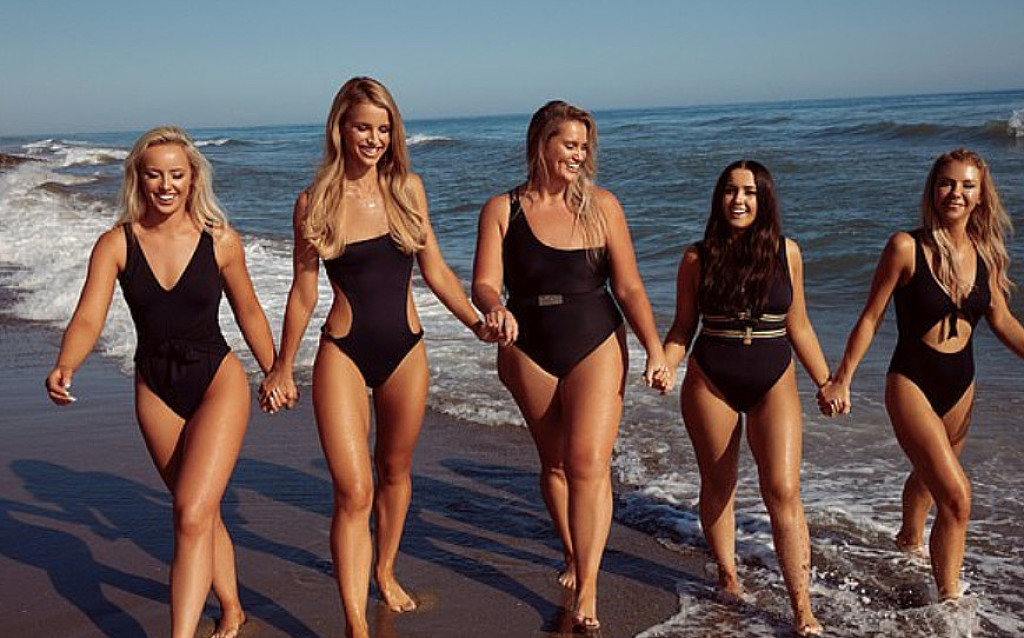 In one shot, Vogue posed with the ladies by the beach.

Back in June 2018, Vogue and husband Spencer Matthews, 31, married in an intimate ceremony in front of family, including his brother James Matthews and Pippa Middleton, at his stunning 10,000-acre family estate, Glen Affric, in Cannich, Scotland. 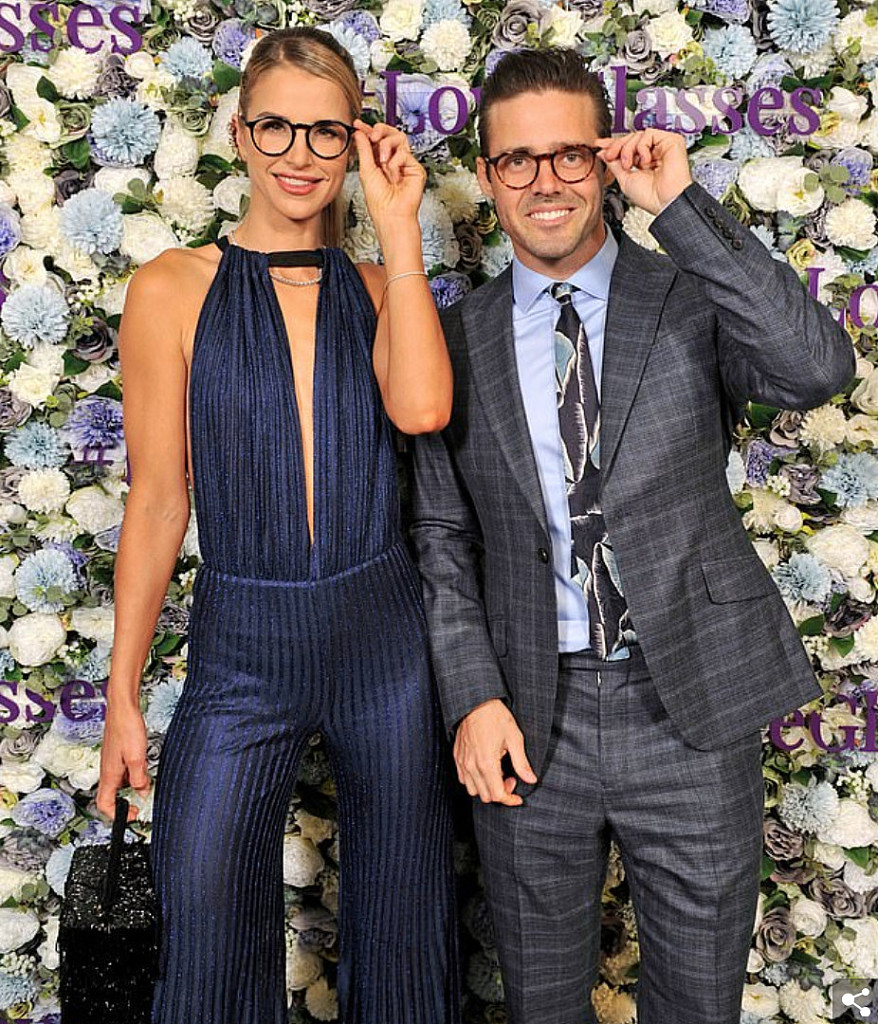 However, since many of his Made In Chelsea pals were snubbed, the couple decided to hold another wedding back in London.

Vogue, who looked incredible in a strapless Kate Halfpenny jumpsuit with a overlay skirt, told Hello!: 'He was so funny, he just made the whole thing hilarious - but he was sweet too, he said such lovely things about us and he knows us both so well, so it worked out perfectly.'

Spencer said: 'We get on so well, laugh all the time, and just don't bicker. I feel like I have married my best friend twice.

'If I could marry Vogue every year, I would, but two weddings will do. I think we are probably done now.'