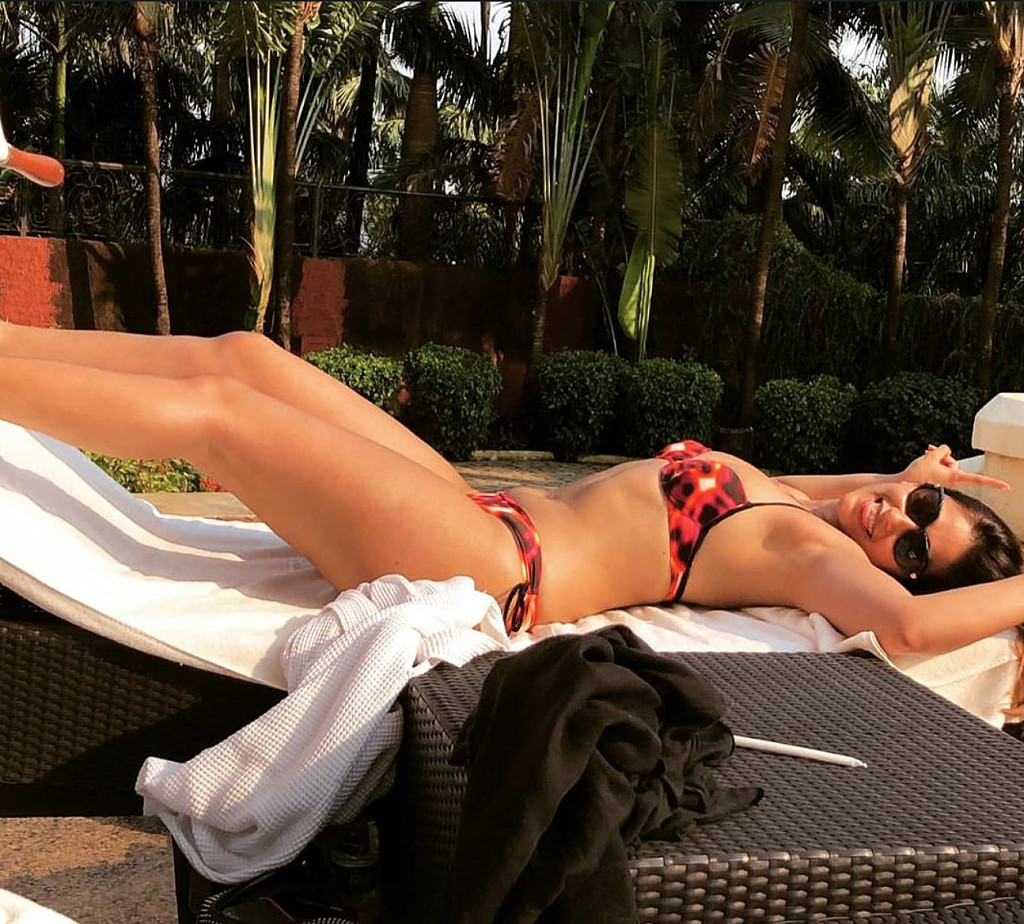 Ileana D'Cruz has set the Internet on fire

Ileana D'Cruz has set the Internet on fire with her 'Bikini tan post' where the actress is flaunting her perfectly toned body. Soaked in sun, fans thought that Ileana looked stunning in the pictures she posted on her Instagram feed. This picture has also created quite a buzz after her 'Bikini Appreciation post'.

In this picture, we can see Ileana in a red and black bikini, and she is also wearing black glares. She captioned the picture with a joke which read “Mama: don’t stay out too long in the sun you’ll get a tan!”. 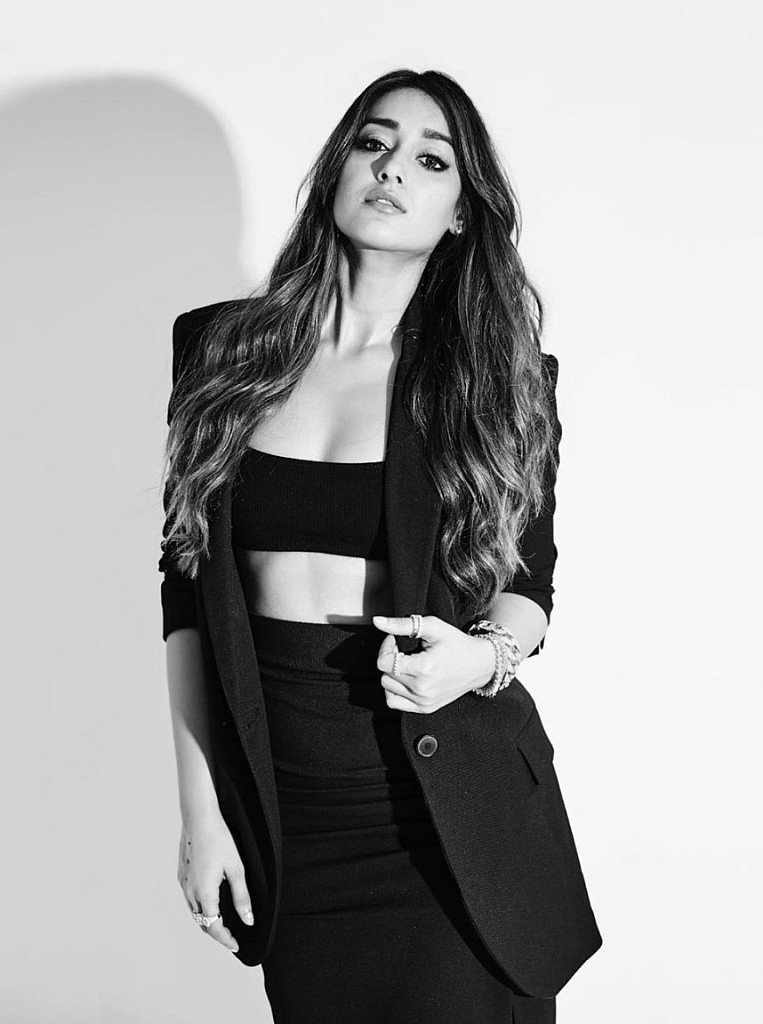 It seems like the star is on a holiday and is enjoying the sun getting tanned at a poolside. Fans have gone gaga looking at the picture and have filled the comment section of the picture with a lot of appreciation to the star. So far, the picture has got over 6.9 lakh likes and still counting. 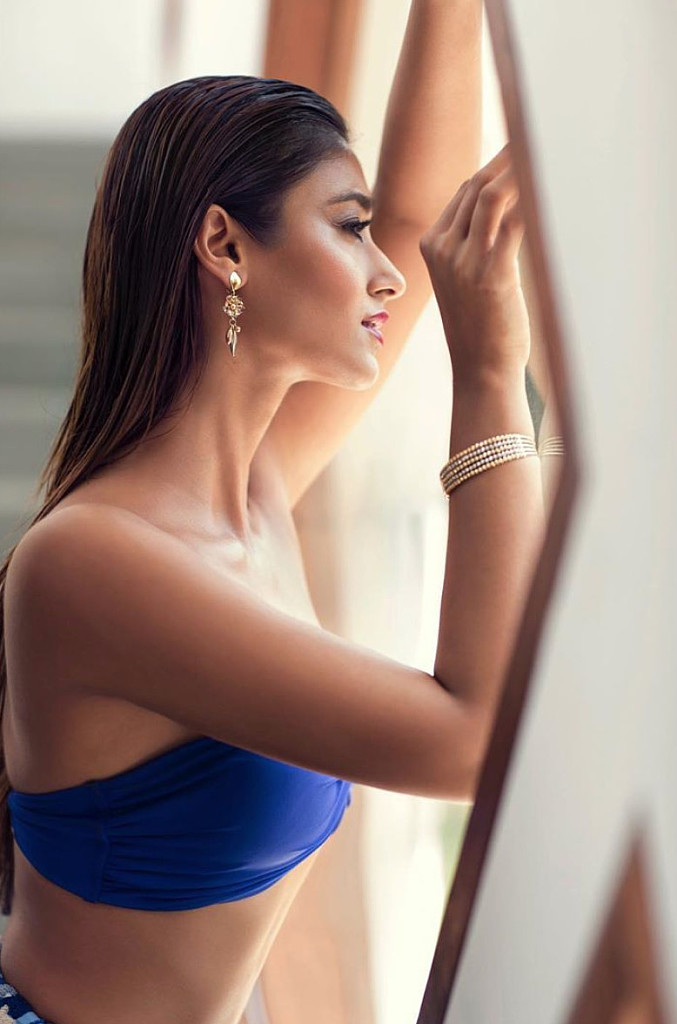 Ileana D’Cruz will be next seen in the movie Pagalpanti. It is a movie which is directed and written by Anees Bazmee. She will be seen in a lead role opposite the handsome Force actor John Abraham. The movie cast also includes Anil Kapoor, Kriti Kharbanda, Arshad Warsi, and Saurabh Shukla. The movie is set to release on November 22, 2019. The trailer was recently released on the Internet and fans have been looking forward to watching the mixed bag of charters to fill their lives with laughter.

In an interview with an online portal, the director Anees Bazmee shared a few details about the film. Bazmee feels that it will be a different experience watching the movie and will be entertaining. He also added that all the characters will be unique, and going by trailer it can be said that the movie is going to be very different from the usual. 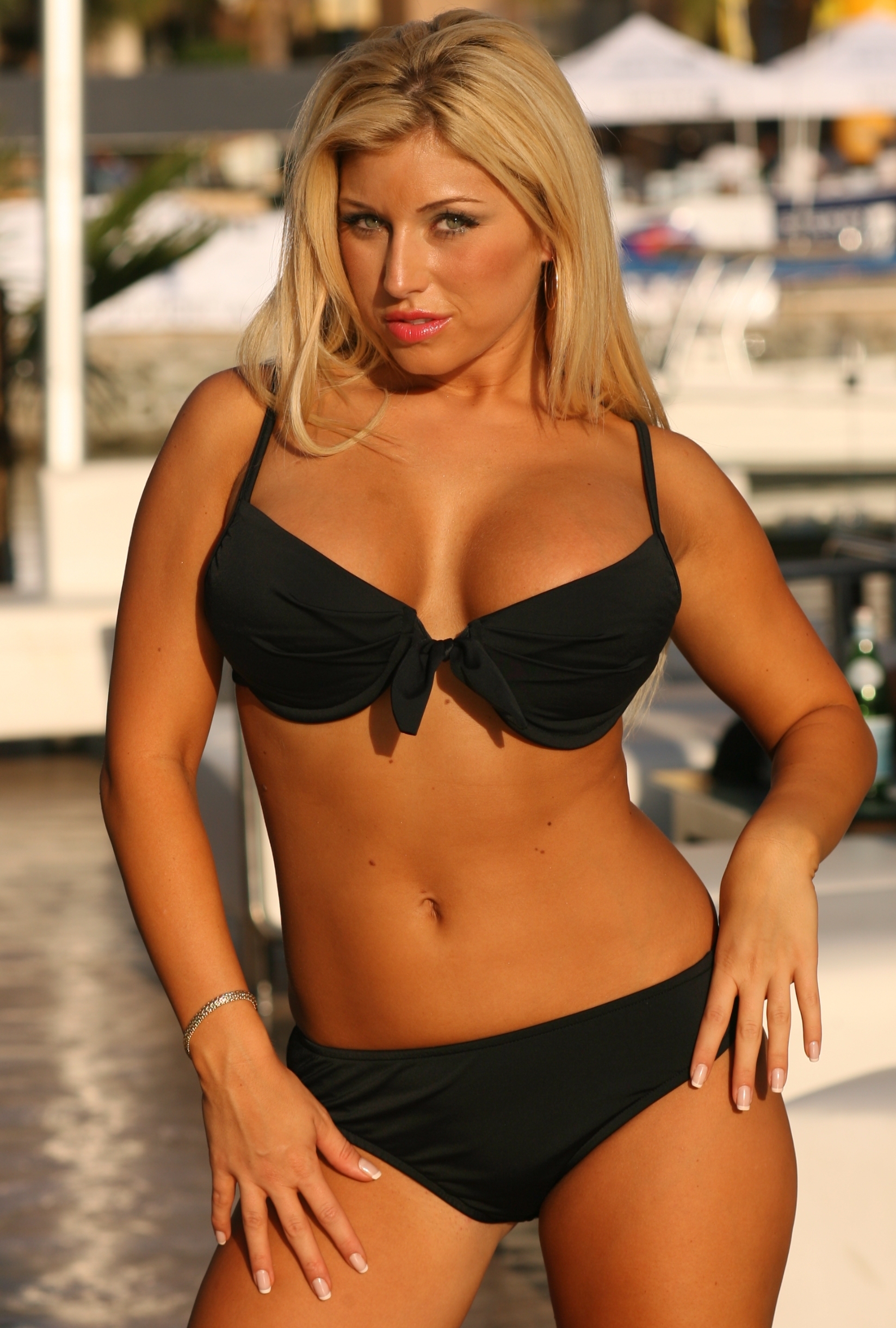 UjENA Full Figure Bikini This bikini is perfect in a classic and chic way.  It is for those who want a little more lift, coverage and shape. Underwire top is Demi style and will make you feel tucked in and secure while the high waisted bottoms offer enough coverage to make you feel totally comfortable! So Classic and chic! Made For You in Our...