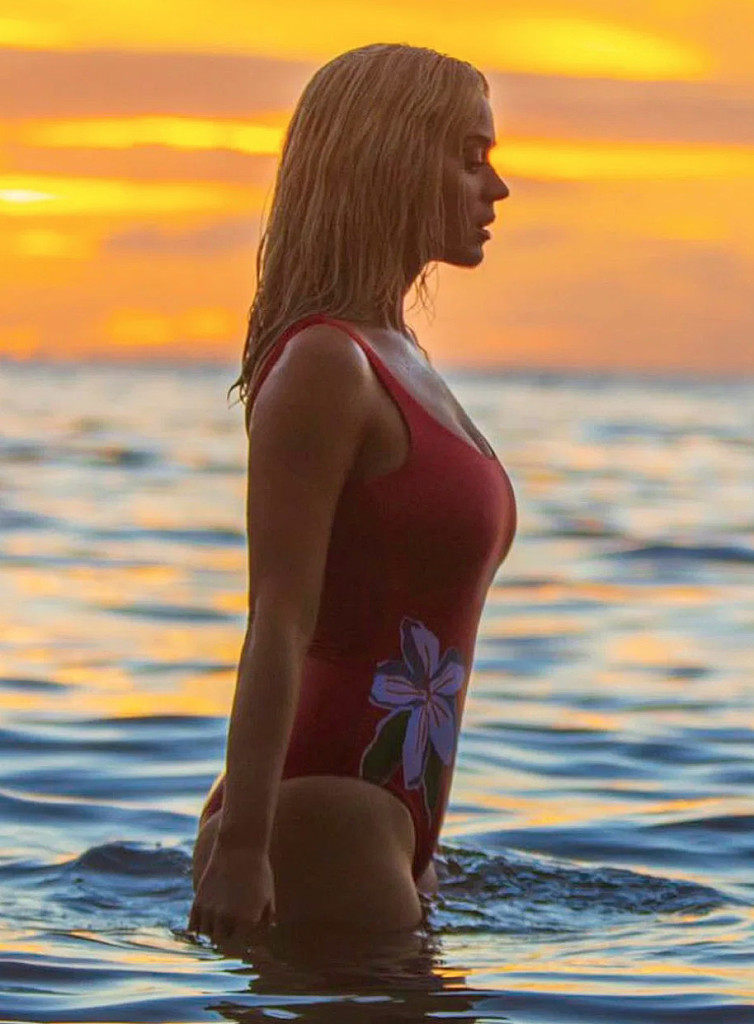 The photo was taken as Katy filmed the video for her new single Harleys in Hawaii on the island of Kauai.

She is to wed actor lover Orlando Bloom, 42, in December after he popped the question on Valentine’s Day. 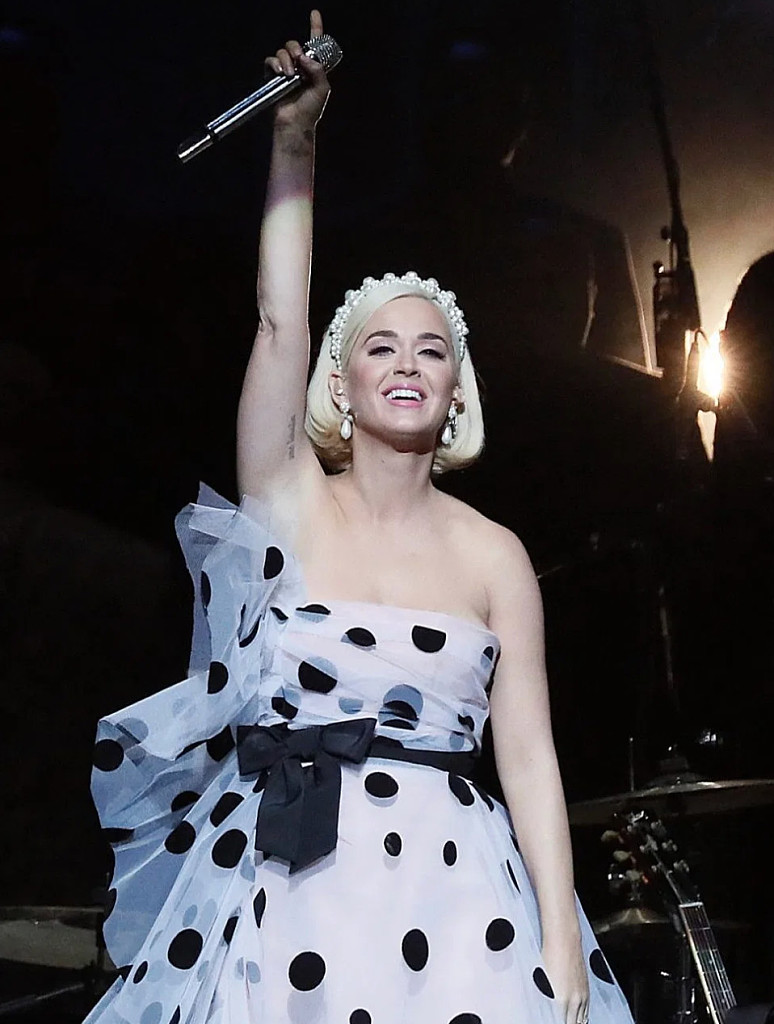 Katy, who was previously married to Russell Brand for two years in 2010, has remained tight lipped about her wedding plans, although she knows what shoe design she wants to wear when she walks down the aisle.

She has previously revealed she would like her footwear to be floral themed, which is a nod to her flower engagement ring and Orlando's surname. 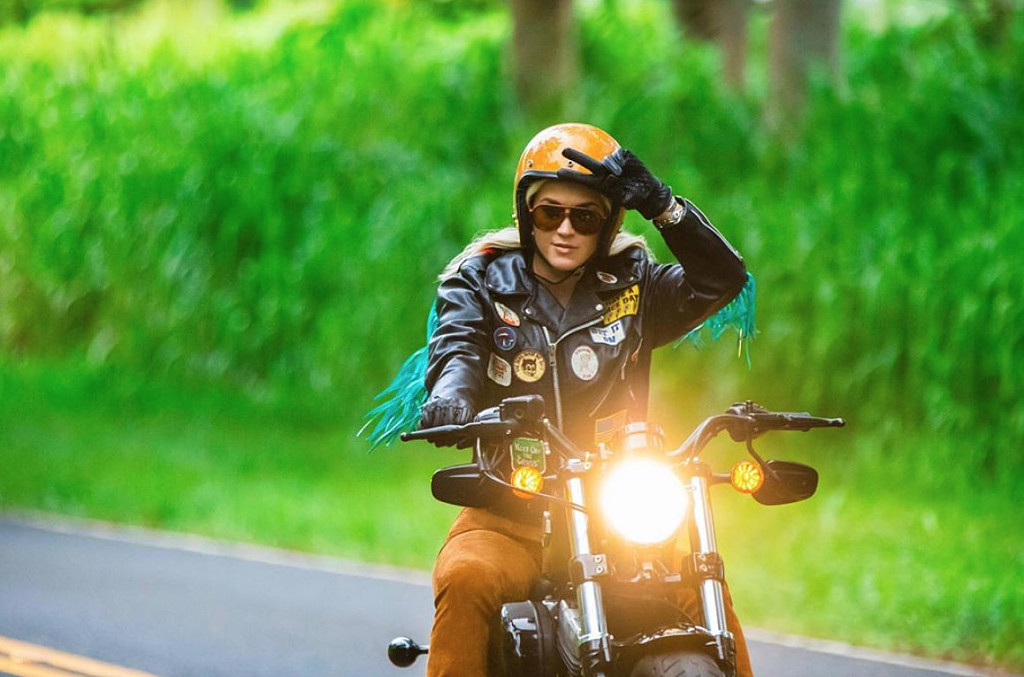 Orlando proposed to Katy with a flower ring, which cost almost £4 million.

Katy and Orlando have been dating on and off for three years since getting together at a Golden Globes after party in 2016.

UjENA Double Dip 1-PC Simple but flattering. Super scooped in the front and dips low in the back. The Double Dip one piece in Cherry Matte will make you feel smart and fabulous. Shelf bra gives you that extra lift. Feel comfortable swimming, playing volleyball, or even hanging out by the pool! Scooped neckline Shelf bra Wide straps High cut...