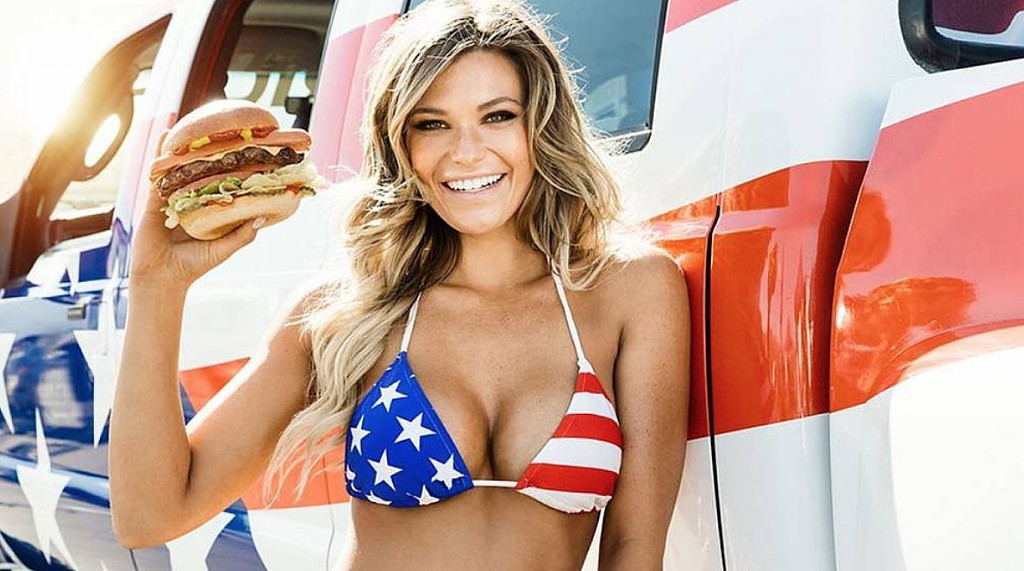 Hoopes took to Instagram on Tuesday and explained that she realizes her Instagram has gone from bikinis to bottles as she lets fans in on the journey she has been experiencing as a first-time mom.

"I know I have been posting only baby stuff recently but soon I’ll bring sexy back hahah it’s a mind f--k going from being huge with a belly to being able to move freely again!" 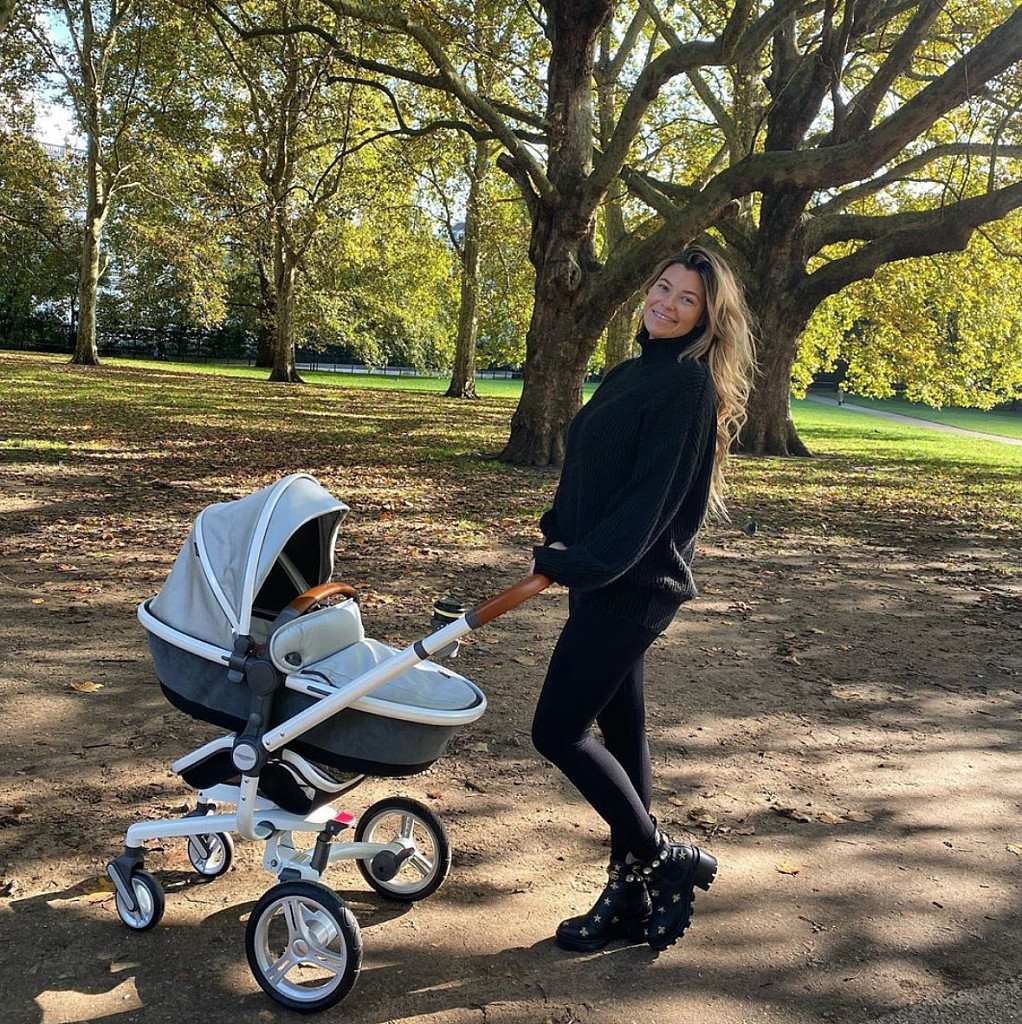 8-year-old Hoopes gave fans an eyeful with a brand new pic as she leaned into the camera and showed off her curvy figure. She explained to fans how much her body has changed since giving birth in August, and what her plan is going forward.

"It takes time not only physically but mentally to get back to the way you lived your life before the baby! It’s been two months now and I am finally feeling and moving like “myself” again! Today I am going to my first workout and I’m terrified but I’m trying to remind myself that your muscles have memory and it will come back stronger than before do you want to see my workouts and how I’m getting back to my before baby ways!? Finger crossed for today’s workout." 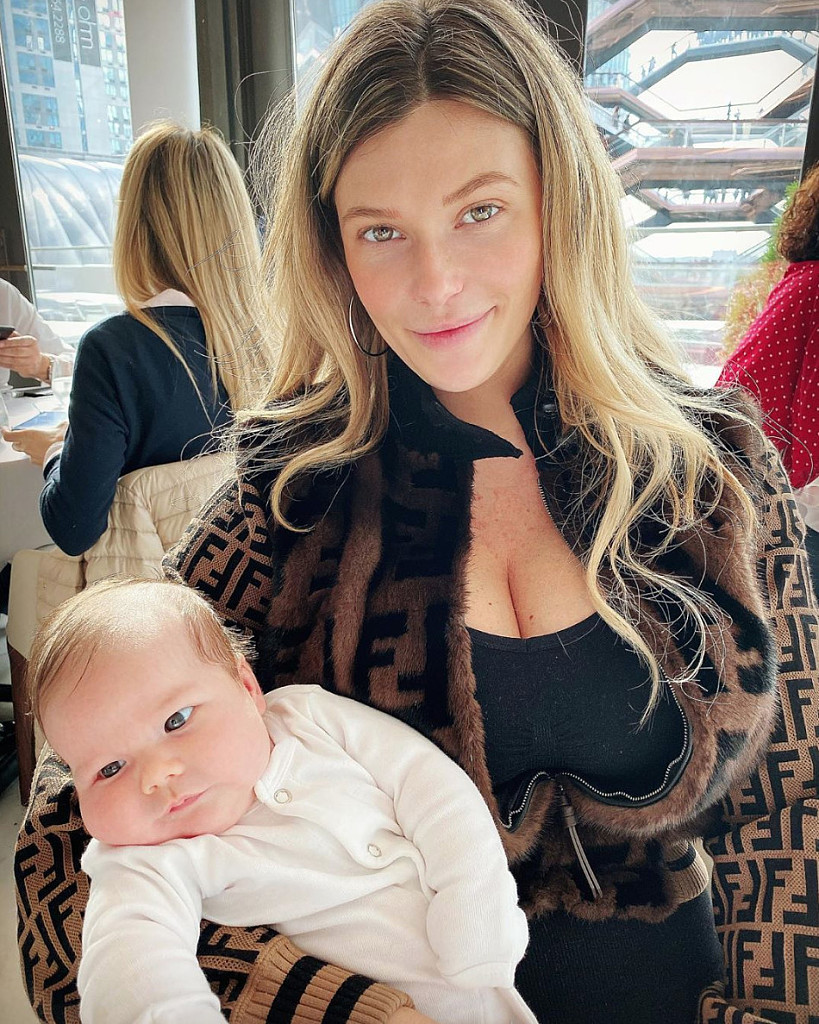 Hoopes' fans loved her honesty and sounded off with support and love as she begins her new fitness journey.

She really hit it big that same year by appearing in Sports Illustrated's 50th Anniversary Swimsuit issue. Hoopes has since appeared in SI every year, including a 2018 shoot at Kangaroo Island in South Australia. During an interview with Fox News earlier this year, Hoopes described why she loves modeling for SI.

"The magazine has never told me that I needed to be anything other than myself. From day one, when I showed up and had no idea what I was doing, they just make you feel so comfortable. That’s why the Swimsuit issue is so unique because everyone is truly an individual. And here’s the thing, when it comes to our bodies, you can either work with it or be unhappy. And SI has never told me I had to change my body. They just let me be who I am. And they loved me for that." 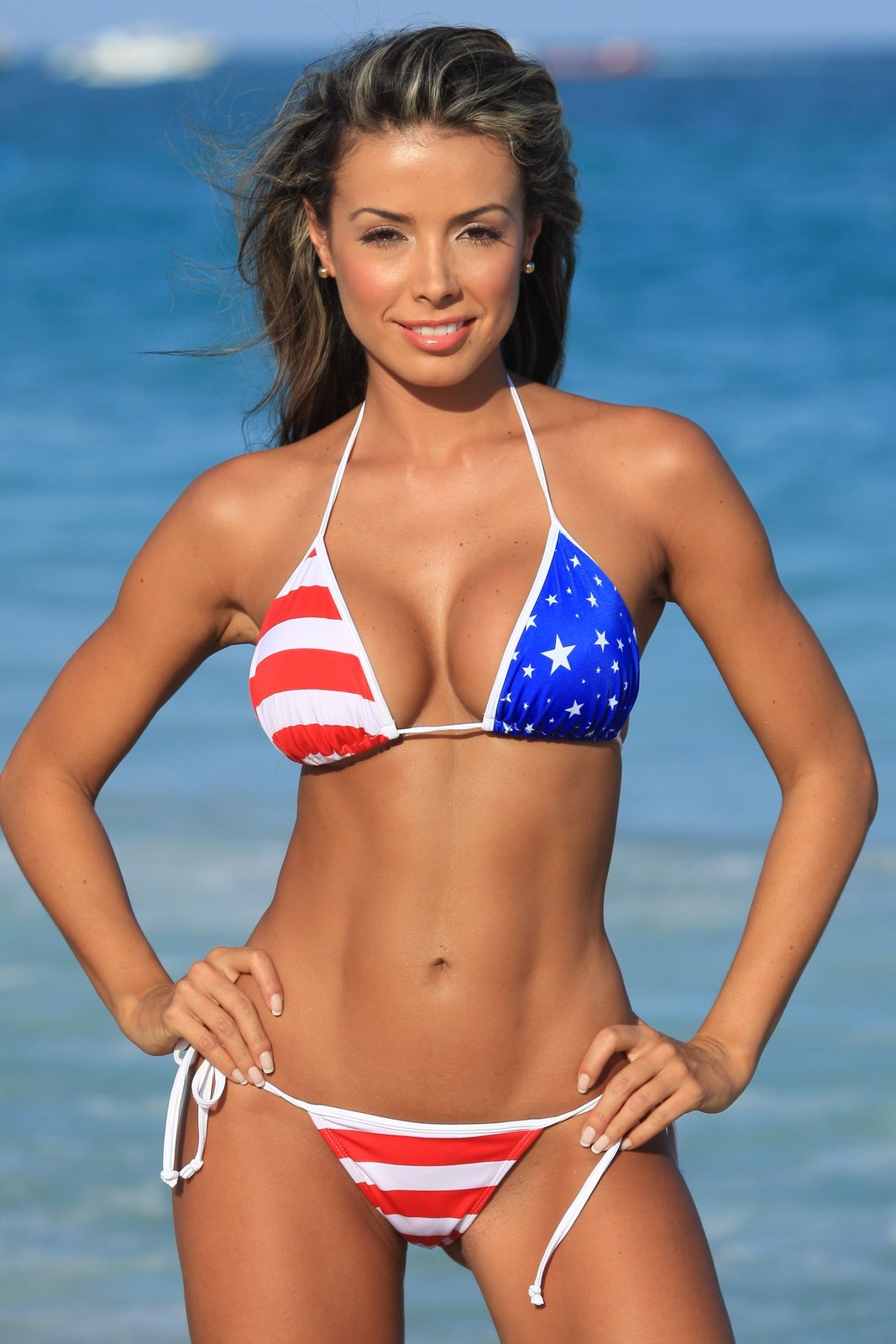 UjENA Fourth of July Tonga Bikini This bikini is so patriotic and a bit revealing too! Celebrate the USA in style. Sliding triangle top ties in back and around your neck for a perfect fit. Tonga back bottom is sexy and will show off your best assest. Bring out your American side in this red, white and blue bikini. Made...