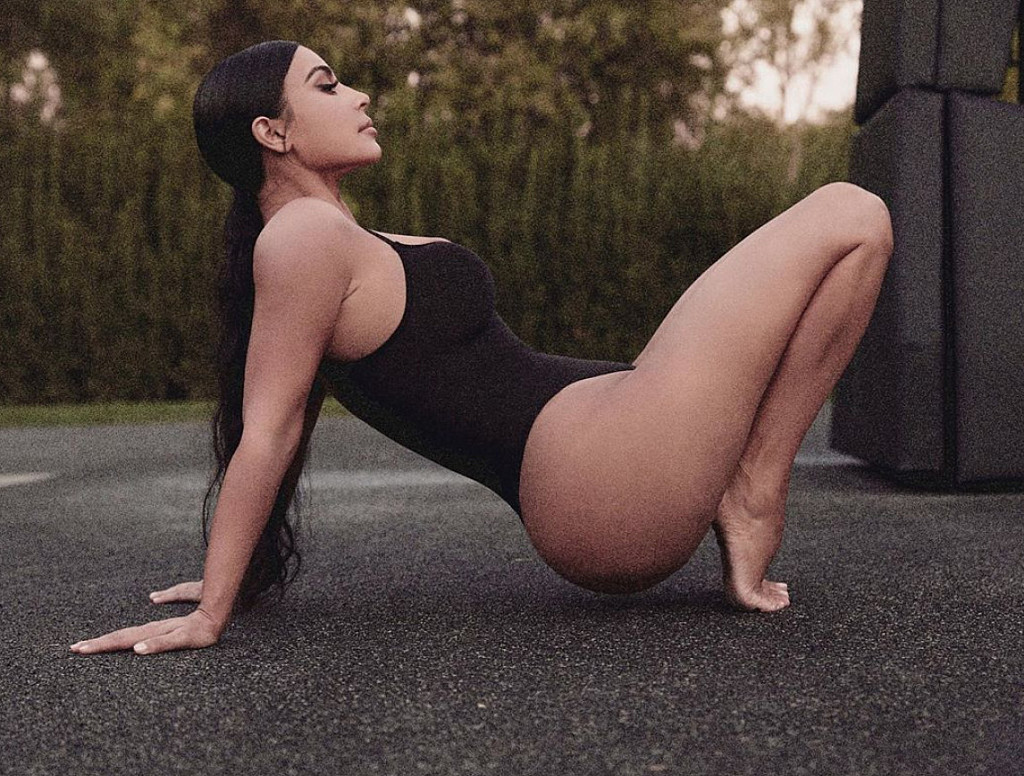 The “Keeping Up With The Kardashians” star and fashion mogul has made a name for herself over the past decade by modeling sexy clothes and sharing revealing images on social media. Speaking to New York Magazine for a recent cover story, however, the 39-year-old admitted that things are different now that she’s a mom of four and a criminal justice advocate.

“I realized I could not even scroll through social media in front of my kids without full nudity coming up on my feed pretty much all the time. And I definitely contributed to that. I mean, one of my most iconic covers was the Paper magazine one, when I was all oiled up and ripping my dress off,” she explained. 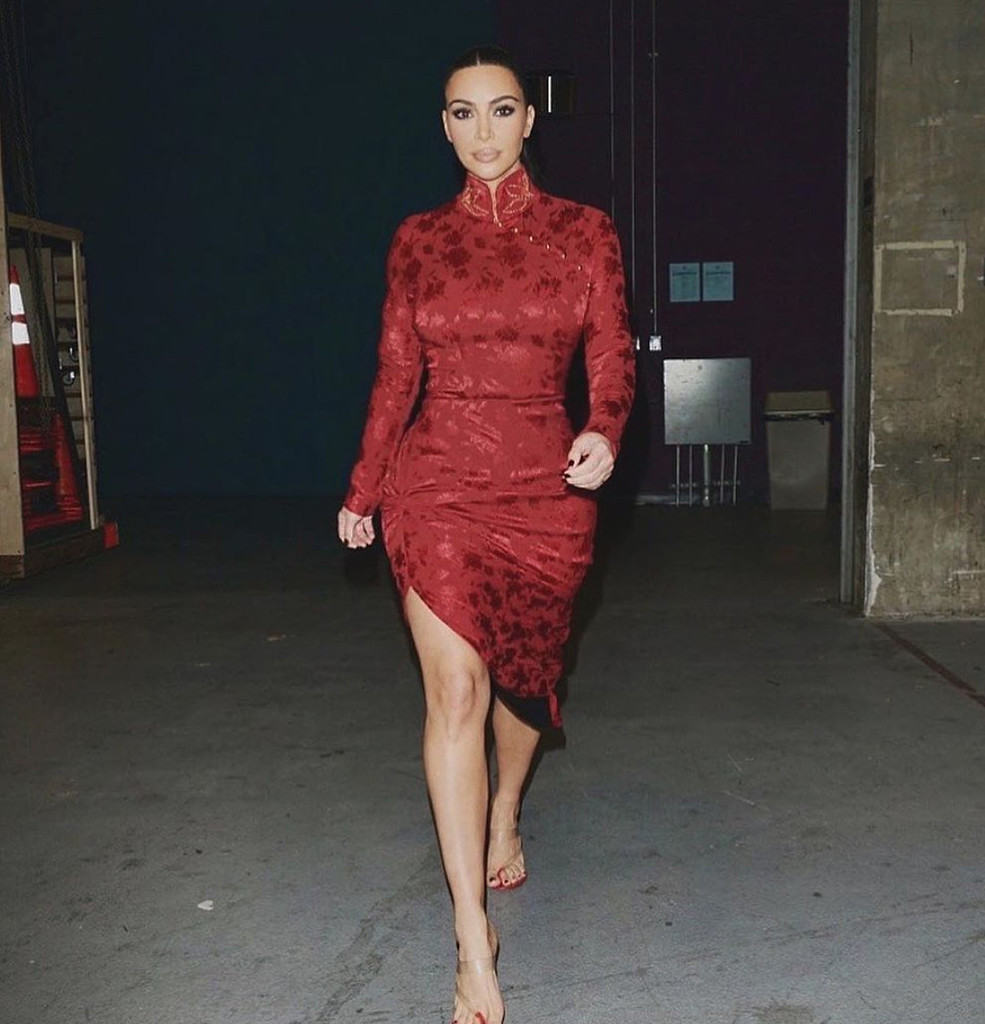 She went on to note that her time at the White House, advocating for convicted criminals to be released, gave her some perspective on her public persona as well. 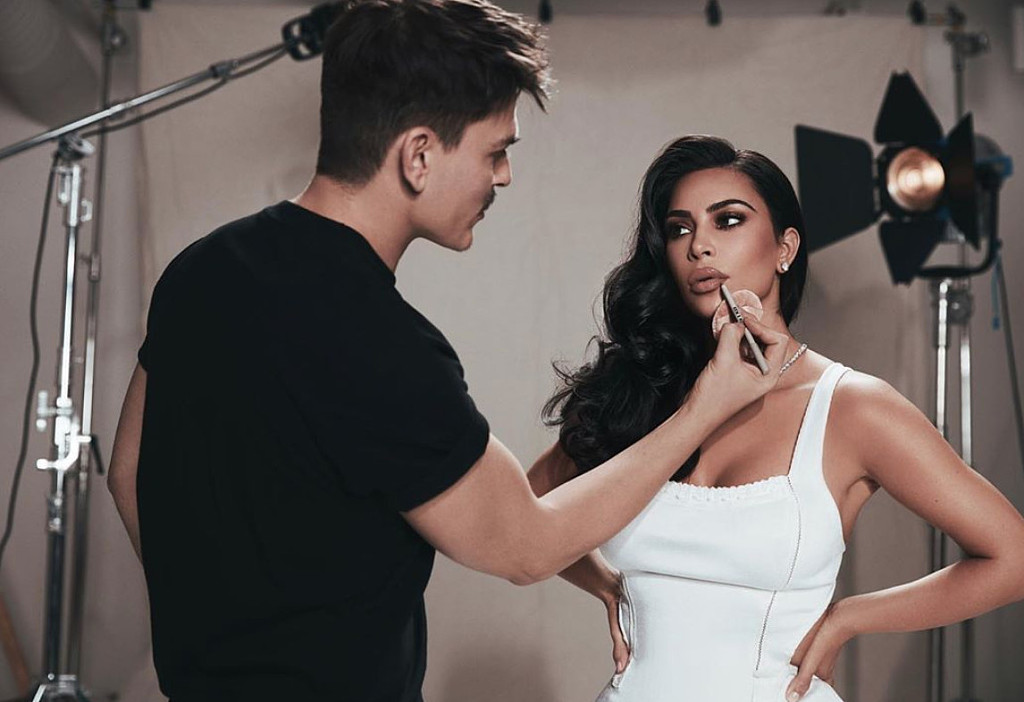 “I also did think, like, ‘OK, I’m here in the White House’ and then the next day I was posting, like, a crazy bikini selfie. And I was thinking, ‘I hope they don’t see this. I have to go back there next week.’”

The star went on to note that her approach to photoshoots and social media has changed as she’s gotten older. "I think I’m evolving to where I don’t feel the need to want to keep up. Not that I did it to feel like I had to keep up, but I guess I just don’t care as much anymore to want to take tons of photos in a thong bikini,” she said. “I actually just want to lay out. I don’t care to take the time out of my day on vacation like I used to, where I’d pull up to the house and I’d see, ‘This is a setup, this is an Instagram pic. Now this is a different setup. Oh, this place has so many different setups. This is going to be amazing.’ And now I’m just like, ‘Let’s actually live in real time and enjoy it. If we happen to get a photo, great.’”

The reality mogul got on the subject when she was asked about her husband, Kanye West, recently making headlines for telling her that the dress she wore to the 2019 Met Gala was too sexy for him. Kim noted that her husband speaking out made her rethink some things, but feels in no way controlled by his opinions.

“I don’t know if it’s the fact that my husband has voiced that sometimes too sexy is just overkill and he’s not comfortable with that," she said. "I listen to him and understand him. Still, at the end of the day, he always gives me the freedom to be and do what I want." 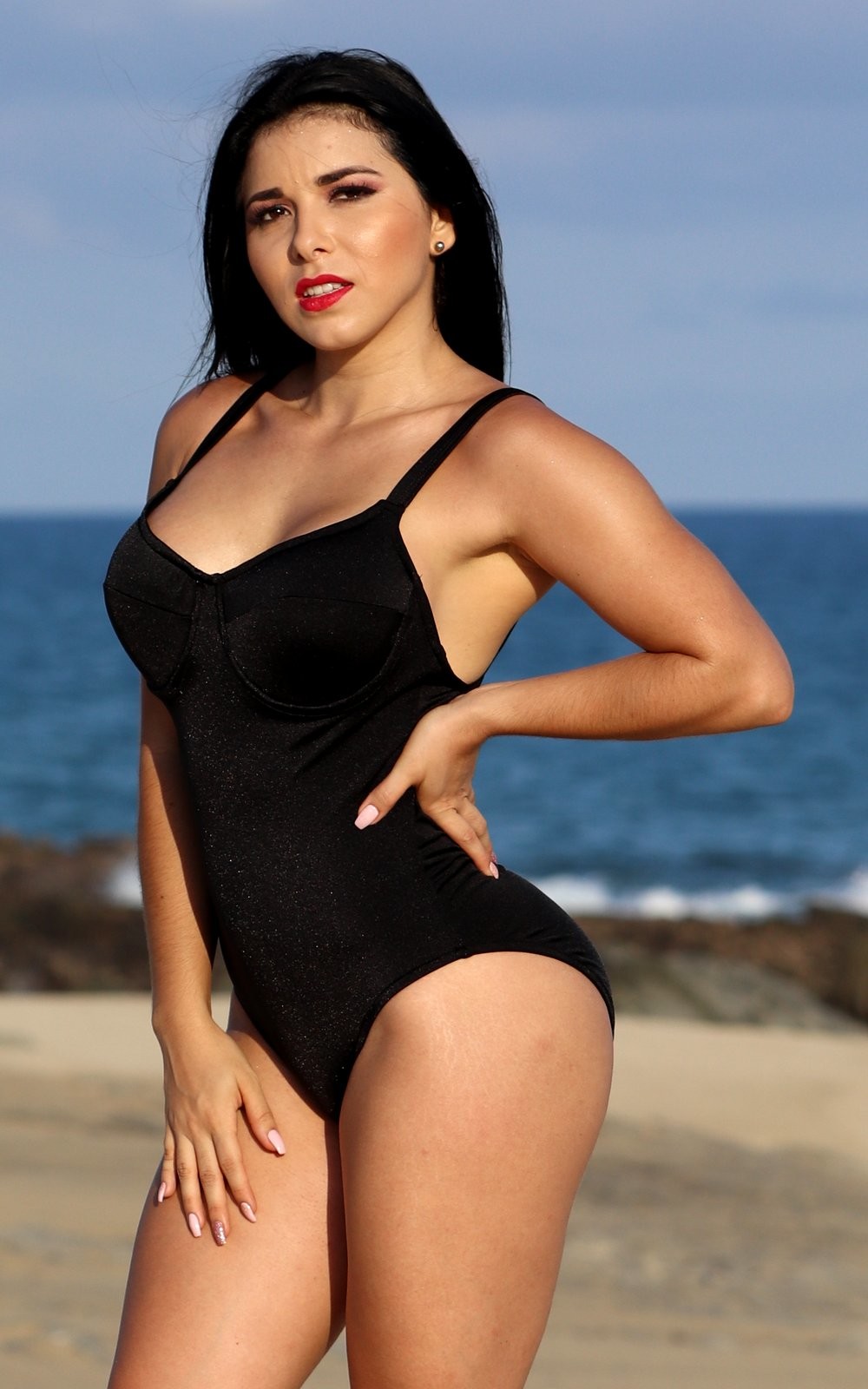 Saint Tropez Underwire One Piece in black Tricot (Slightly Shiny) will keep you covered in style. Enjoy the full underwire construction for your fun in the sun. Over the shoulder and adjustable back is all about comfort for Fashion, Fit, and Function.  Moderate coverage at back and leg length. Stay cool in this classic One Piece we call The Saint Tropez.   Over...