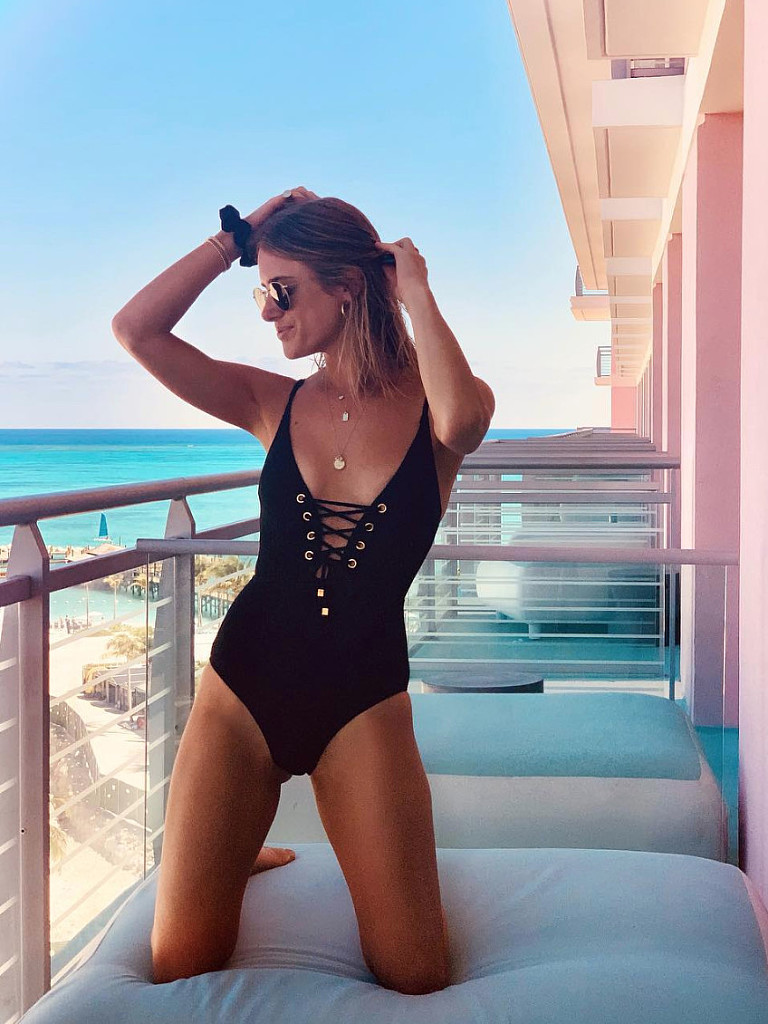 A controversial Instagram influencer has raised eyebrows with a questionable post which was part tribute to her late loved ones, part swimwear plug for her social media profile

Marissa Casey Grossman, or Fashion Ambitionist as she is known on Instagram, is a fashion blogger with over 175,000 followers. Prior to her marriage, she went by Marissa Fuchs.

The fashion influencer is feeling the heat, however, after she uploaded a snap of her and new husband Gabriel Grossman sharing a smooch in Capri with a very confusing caption attached.

“Living our best lives for Meme, Michelle Blumenthal, Sam Allen, Aunt Sue, Gabe’s grandparents, Lauren Marcus ... and all those that shine on us every day,” she captioned the shot, referring to close friends and relatives who have passed away. 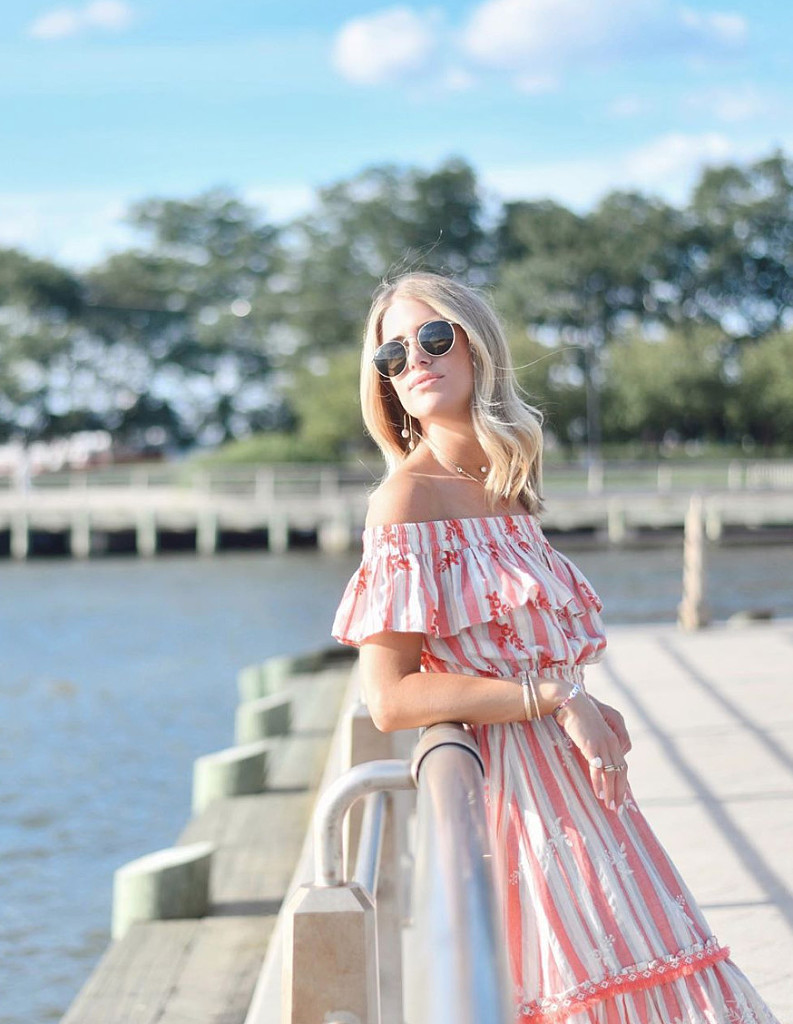 But some fans were left scratching their heads, and in some cases rolling their eyes, at the sign-off that followed.

“Every day counts,” she wrote. Then she tried to mention a brand.

many fans point her wrong way for mixing a touching tribute with a bold-faced advertisement. And though critics left comments, those quickly disappeared. 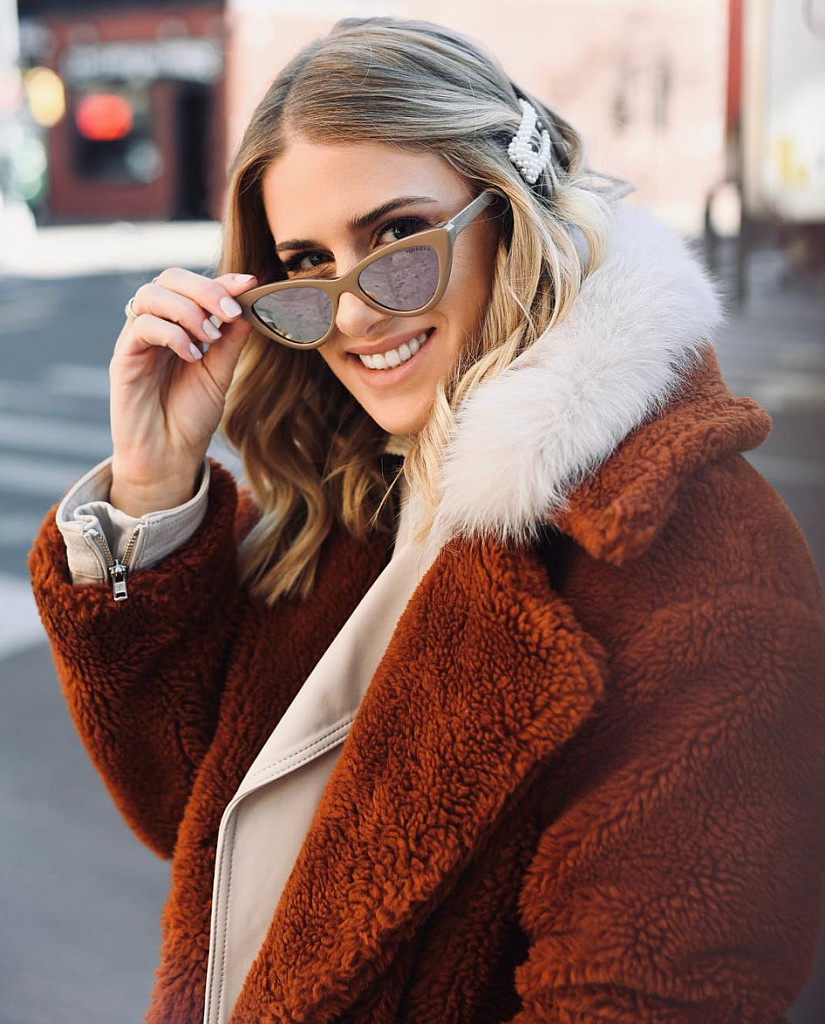 It’s not the first time she has been embroiled in controversy.

She and now-husband Gabriel infuriated fans and foes alike with an elaborate "surprise" proposal that took the influencer on a romantic scavenger hunt around the world, which she shared with fans via social media.

The documents contained exclusive photos of the couple, and shared details of the precise itinerary and social media documentation of what was pitched as a “one-of-a-kind proposal experience.”

Both she and her husband denied she was in on the secret, but the incident has seen her fall out of favor with a chunk of fans who blasted the move as “creepy” and “fake.” Meanwhile, WWD reports that the couple reportedly had a second wedding, held in New York City, last Wednesday. 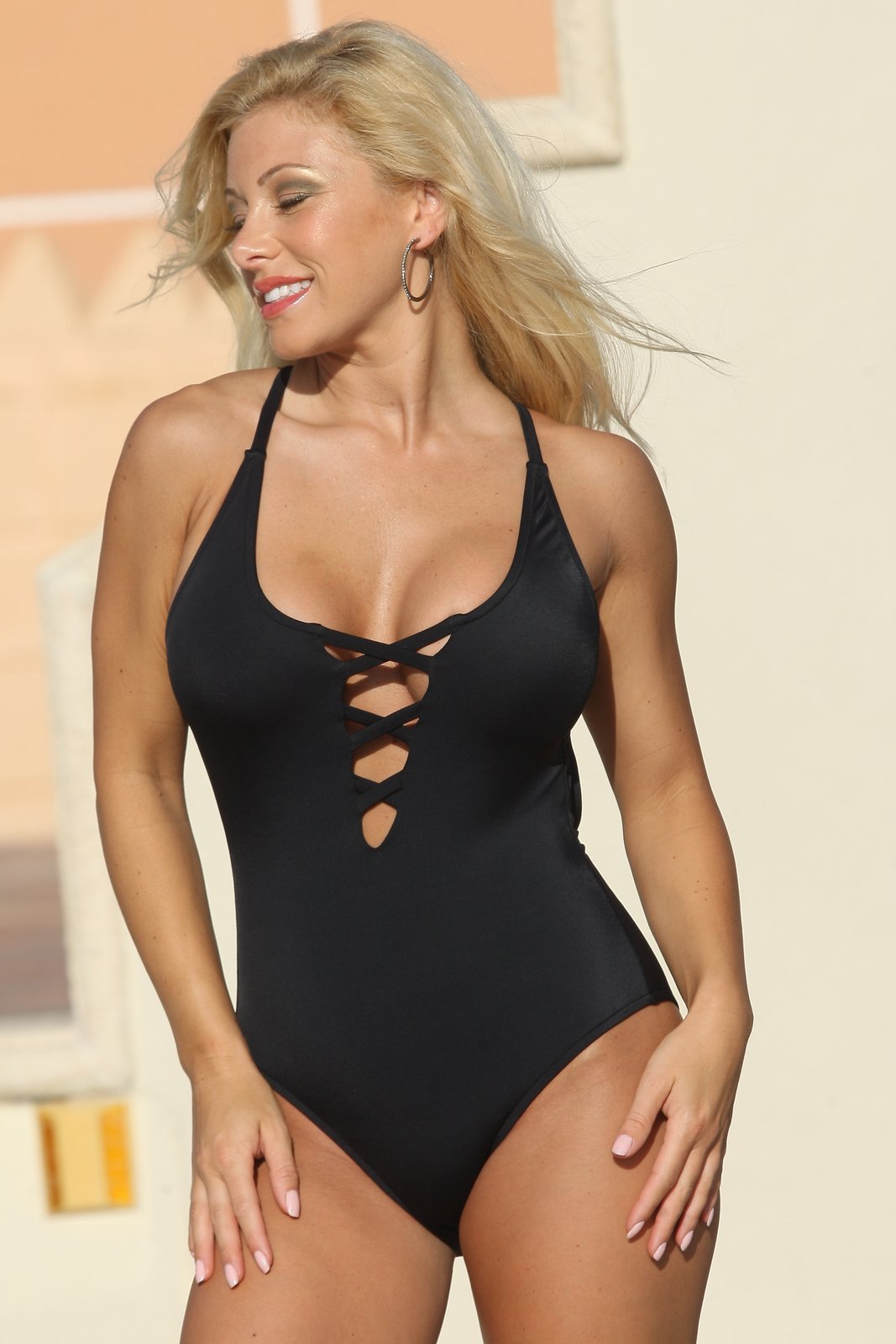 UjENA Champagne Dip 1-PC Sip on a glass of Champagne and relax in this sexy plunging black 1-PC. Designed to make you look your best, this will be an added favorite to your swimwear wardrobe. Simple and stunning with its v-strap front and cross back style, the fabric will hug your every curve and make you look slim, trim...