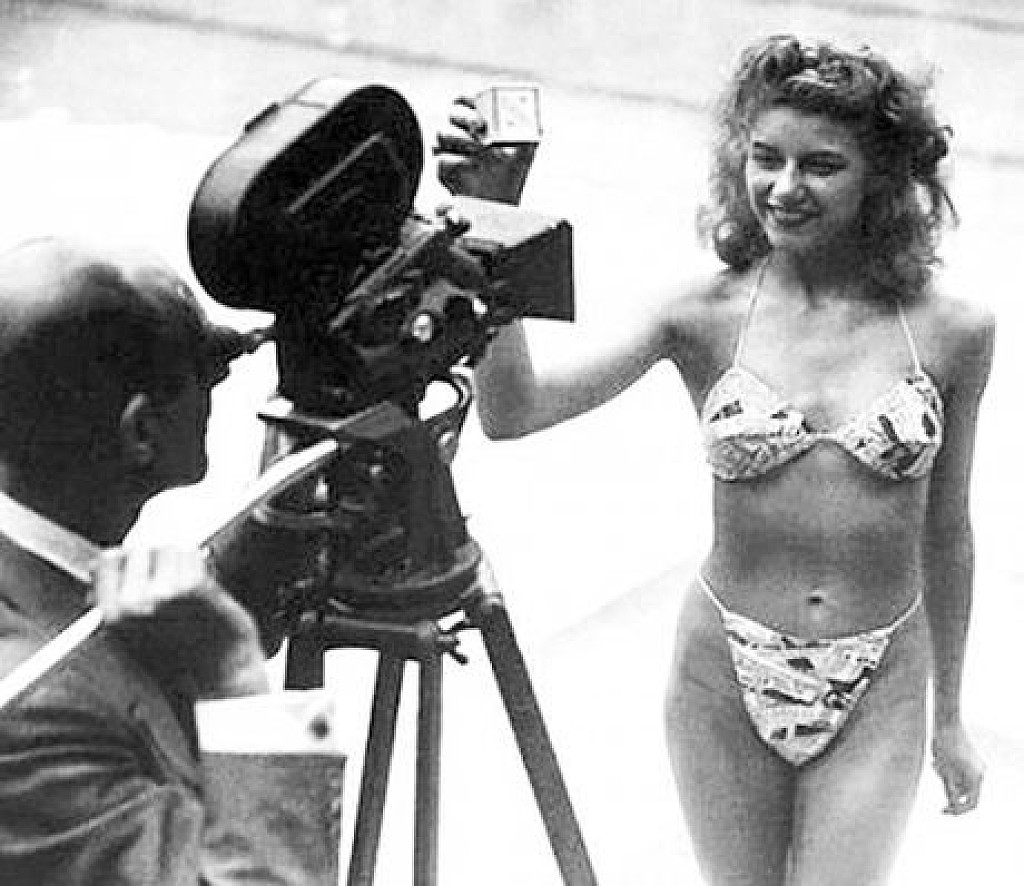 Why is a two-piece swimsuit called a Bikini? And how is the atomic bomb testing site related to all of this?

French engineer Louis Réard introduced the modern bikini, modeled by Micheline Bernardini, on July 5, 1946, borrowing the name for his design from the Bikini Atoll, where post-war testing on the atomic bomb were taking place.

The showgirl modeled the bikini by the side of a pool in Paris.

French women welcomed the design but the  Catholic Church, some media, and a majority of the public initially thought the design was risqué or even scandalous. 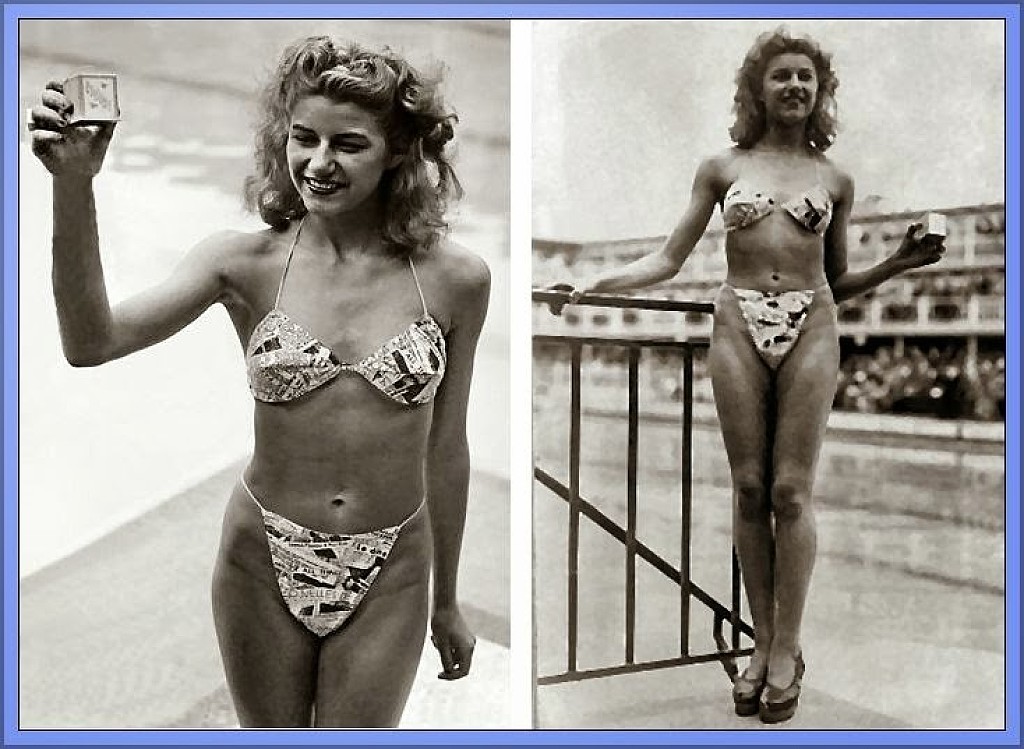 Contestants in the first Miss World beauty pageant wore them in 1951, but the bikini was then banned from the competition.

Actress Brigitte Bardot drew attention when she was photographed wearing a bikini on the beach during the Cannes Film Festival in 1953.

The swimsuit quickly became a favorite along the Mediterranean, and despite some brief resistance from the governments of Spain and Italy, the bikini dominated European beaches in the 1950s.

On the other side of the Atlantic, America was able to hold off the bikini invasion until a new generation of beach goers dared to bare in the early 1960s.