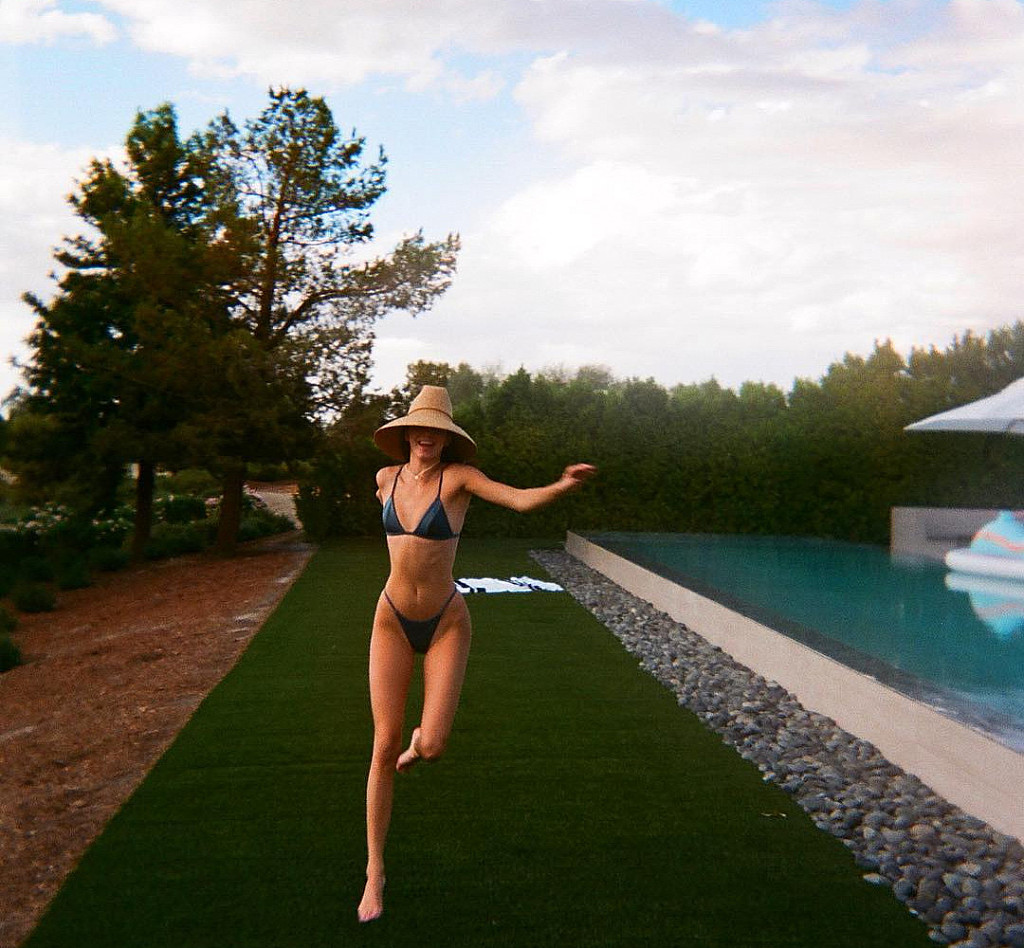 The 23-year-old Keeping Up with the Kardashians star celebrated hitting a whopping 100 million followers on the social media site by treating her fans to snaps of herself posing in bikinis.

“A throwback for all 100M of you!” Jenner captioned her latest uploads, after reaching the huge three-figure follower milestone this week. “LOVE YOU LOTS.”

The snapshots were definitely familiar to fans, as Kendall was first spotted rocking bikinis on her account last year. 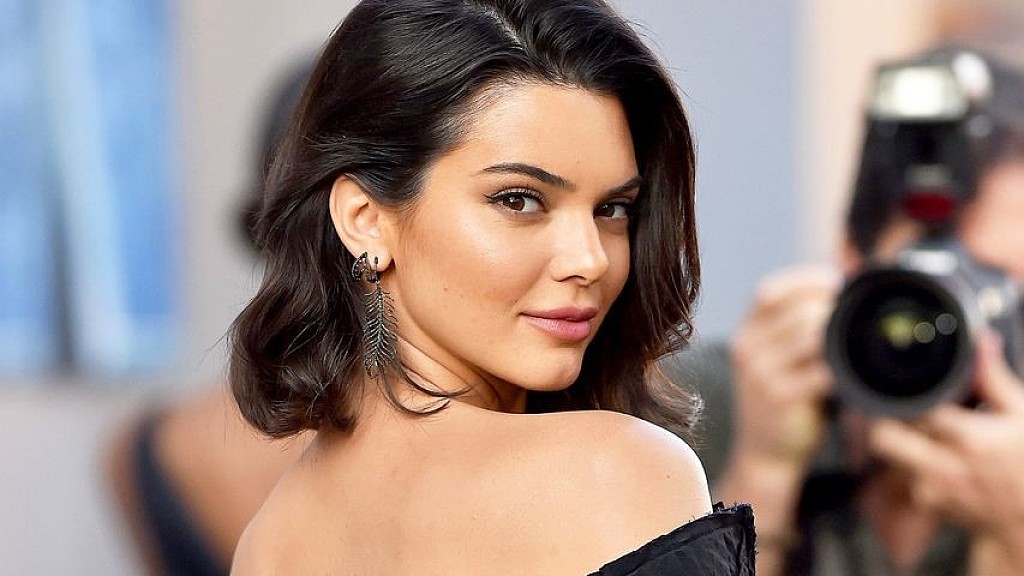 After working in commercial print ad campaigns and photoshoots, Jenner had breakout seasons in 2014 and 2015, walking the runways for high fashion designers during the New York, Milan, and Paris Fashion Weeks.