After controversial pictures of Priyanka Chopra she is back in swimwear

The paparazzi lens is sharply focused on Priyanka Chopra Jonas right now as the actress vacations in Miami with husband Nick Jonas. Shortly after her smoking pictures went viral, new photos of the actress from her intimate getaway have emerged on social media.

Priyanka and Nick were spotted enjoying a jet ski ride over the weekend. Priyanka, who wore a pink high-waisted bikini, was seen riding a jet ski and cuddling up with Nick, on a yacht. 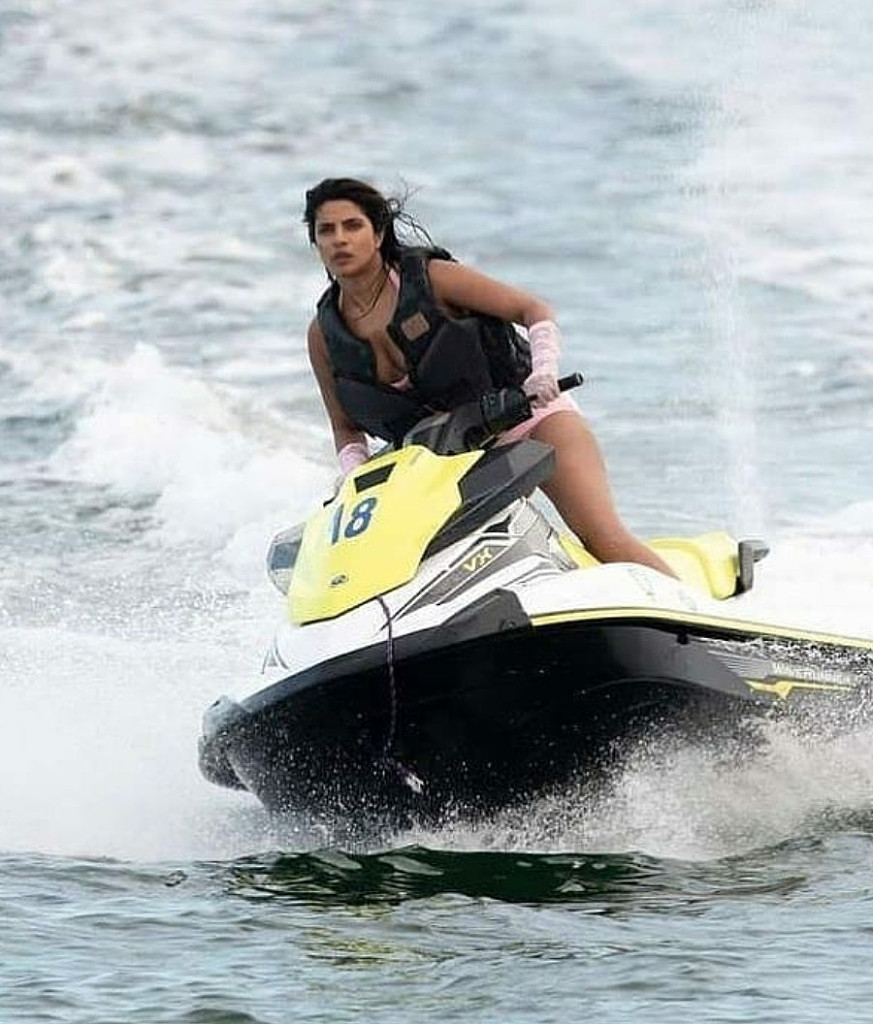 Priyanka is being heavily criticised for her "hypocrisy" after pictures of her smoking on a yacht went viral on Sunday. Last year, Priyanka had joined hands with a brand for an ad campaign to shed light on the truth about asthma and spread awareness and promote active medical assistance against the chronic disease. 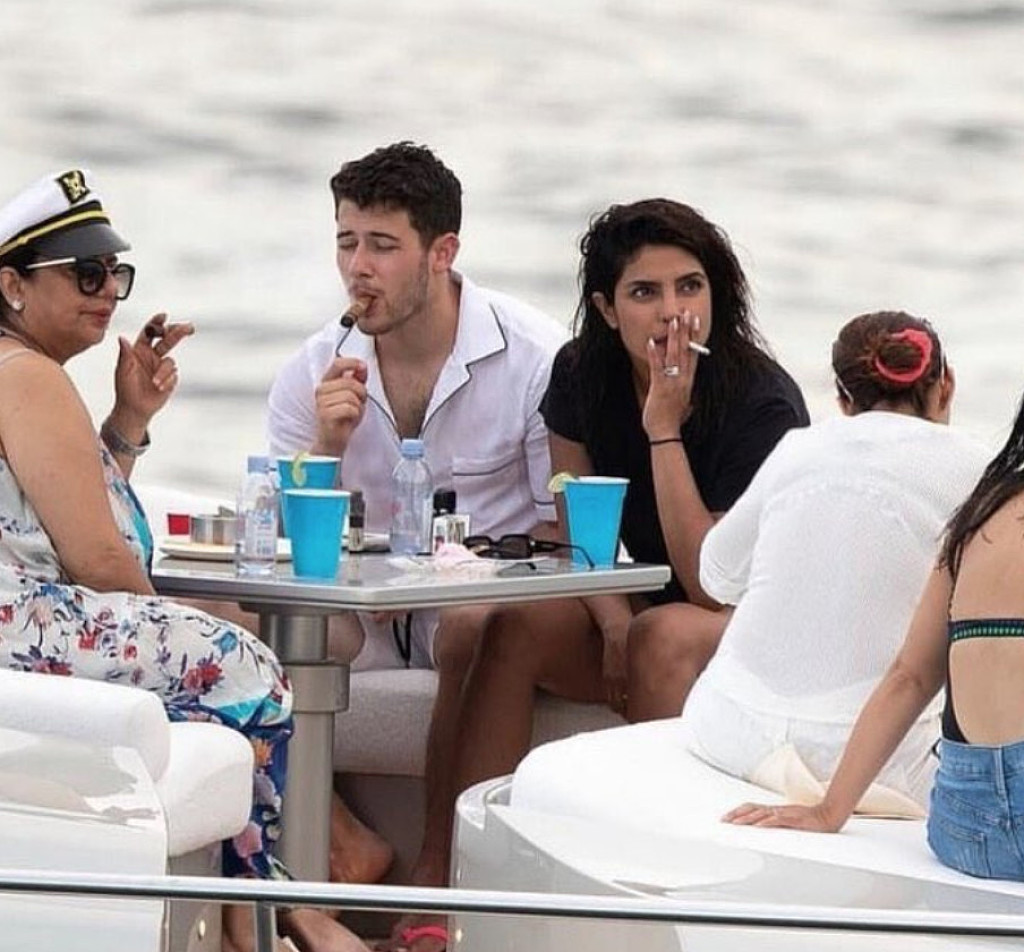 The actress also revealed that she was diagnosed with asthma at the age of 5, but that did not stop her from achieving the highs in her career. Fans also dug out an old tweet from 2010 in which Priyanka wrote, "Smoking is awful!!! Yuck!!!"

On Thursday night, the couple dined at Komodo, a high-end Southeast Asian restaurant in Miami, with an intimate group of friends and family, including Priyanka's cousin, Parineeti Chopra, and mother, Madhu Chopra, to celebrate the actress' 37th birthday. 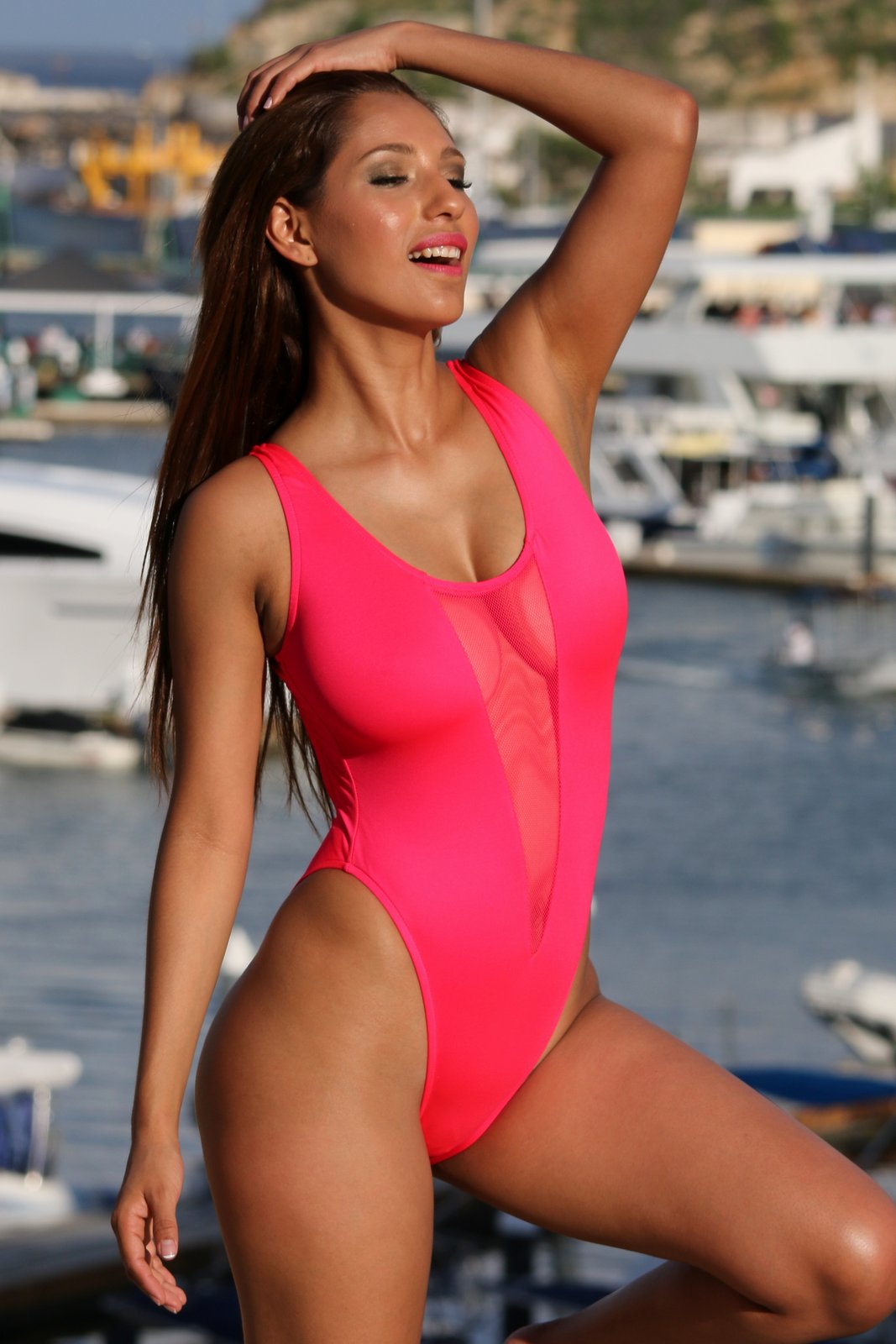 Diamond Martini 1-PC in bright watermelon with a touch watermelon sheer mesh in a V plunging accent is the perfect suit to lounge in the sun with a Martini in hand or even while sipping on a glass of champagne. Super alluring, but high class and fun. The high cut leg 1-PC will make ANY body look amazing! Scooped out in the...