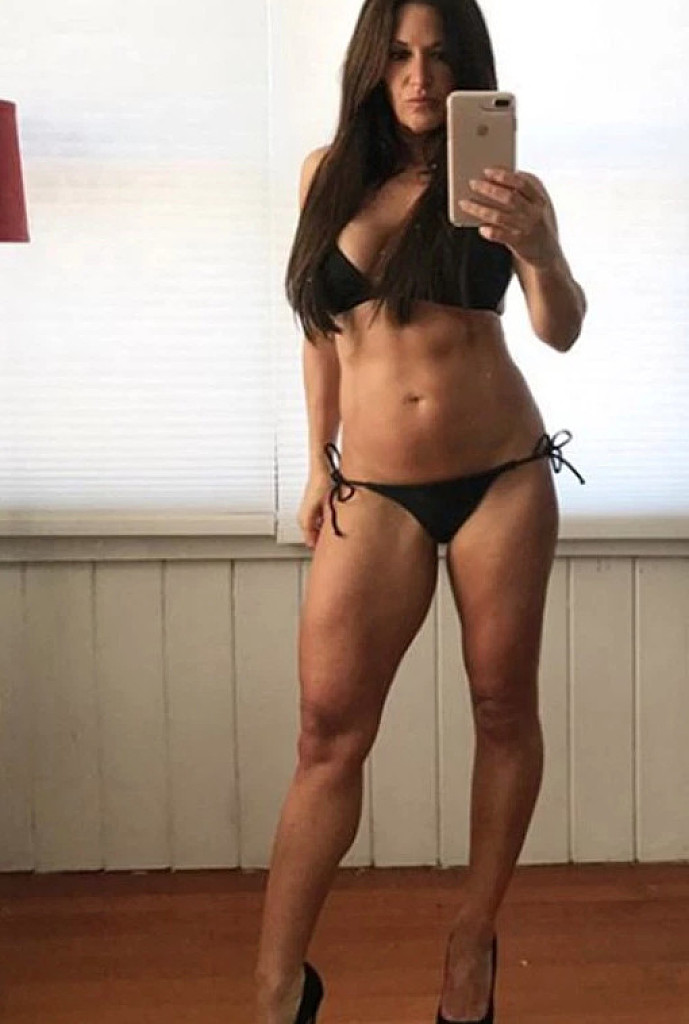 “Whether I’m chosen or not, I’m doing this as another way to share who I am and encourage others along the way that it’s not too late to try something new,” Harrison-Bauer told the newspaper. “I’m 58, and I’ve never felt so confident in myself.” 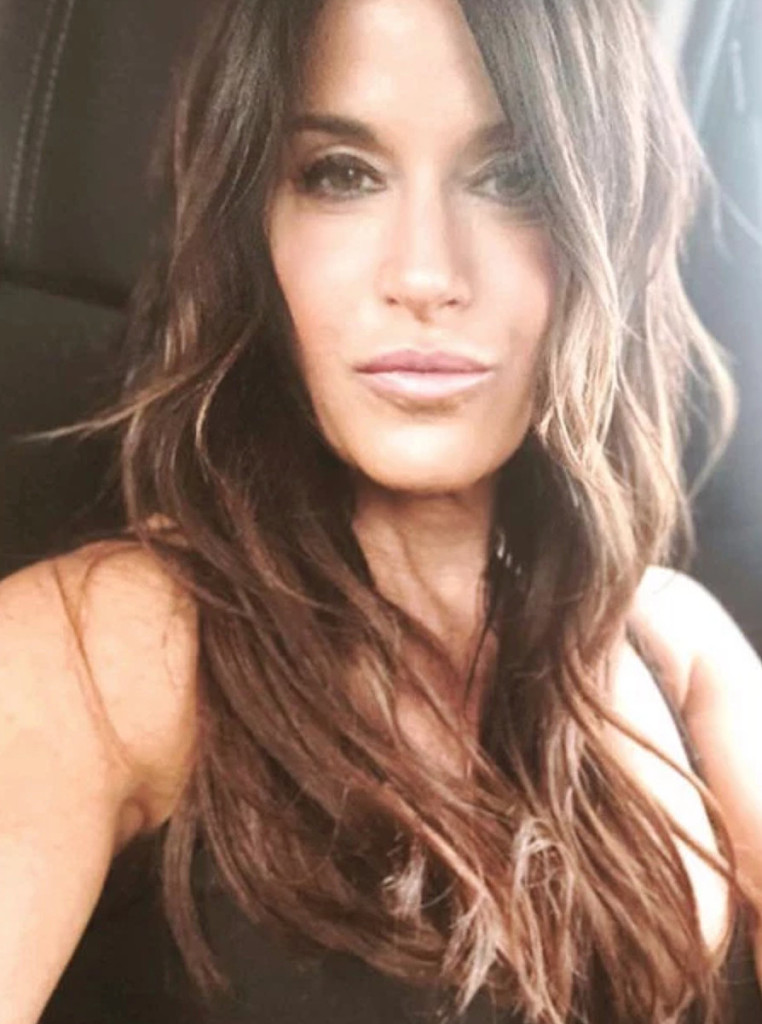 A determined Harrison-Bauer who runs Jodifit, a boutique fitness studio in Branford took that self-assured approach earlier this week to Miami, where she’ll attend a casting call at the W South Beach hotel Friday in hopes of outshining dozens of other models, many of whom will be decades younger than herself. 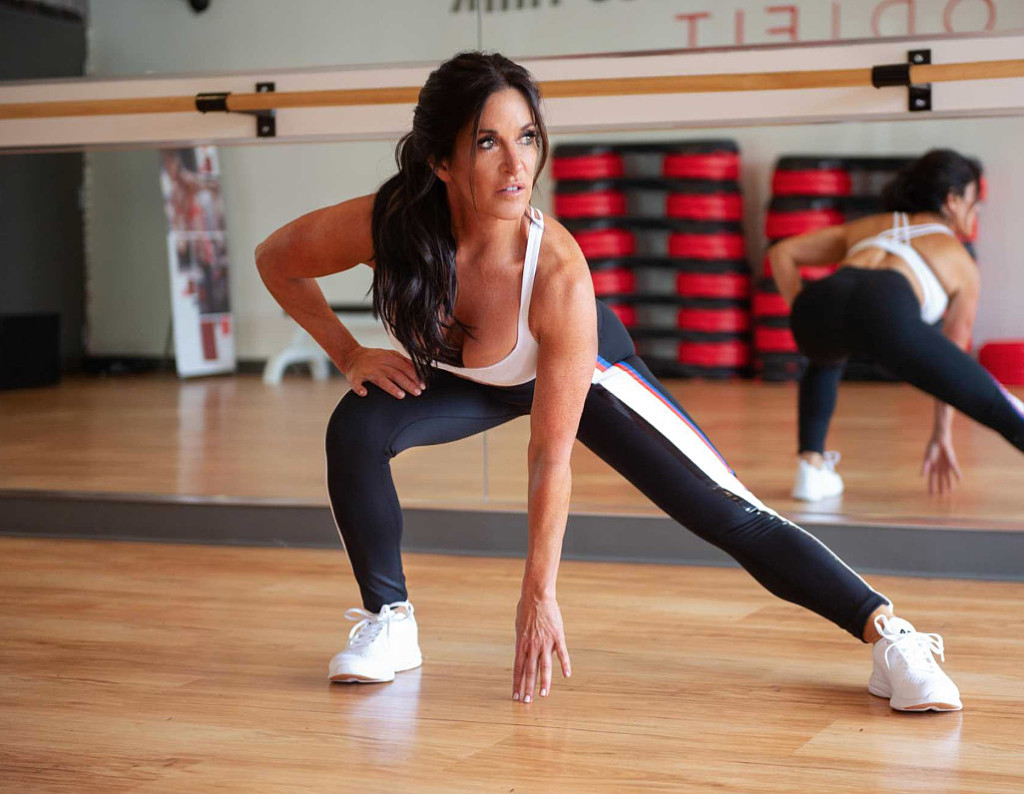 “I saw there were no specific age categories,” she told the newspaper. “That was my loophole to go for it.”

The two-time World Fitness America and World Fitness Universe champion credits 10 hours a week of resistance training, weightlifting and cardio for her toned figure as she approaches her 60s. Taking a page from her workout philosophy, Harrison-Bauer wants women to “break out of the box society loves to put us in,” she said.

Supermodel Paulina Porizkova turned heads in the 2018 Sports Illustrated Swimsuit Issue when she appeared inside at age 54 the oldest to date. Tyra Banks the first African American to grace the special edition’s cover in 1996 became its oldest cover girl at age 45 in May.