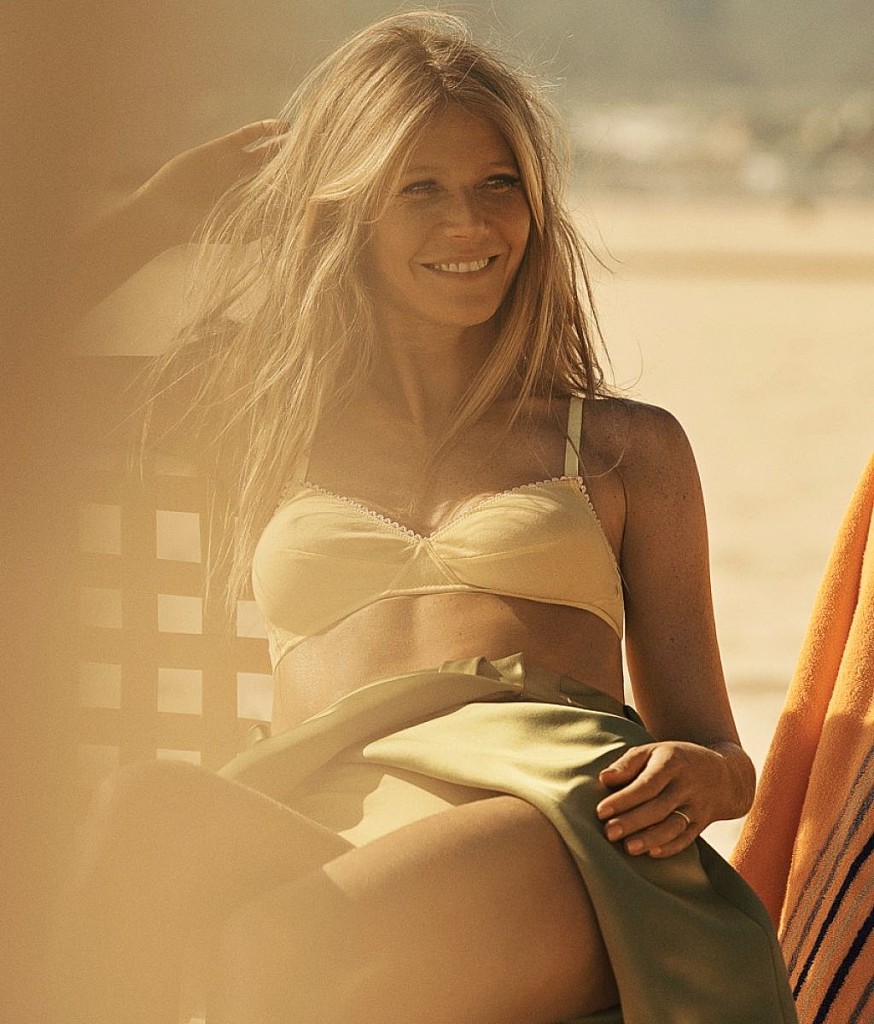 The mom of two, 46-year-old Gwyneth Paltrow showed off her amazing body in a brand new photoshoot for the December issue of WSJ magazine and shared a number of stunning bikini snaps with her 4.9 million followers on Instagram.

On the cover of WSJ magazine, the star can be seen biting into a Popsicle for the beach-inspired photoshoot. 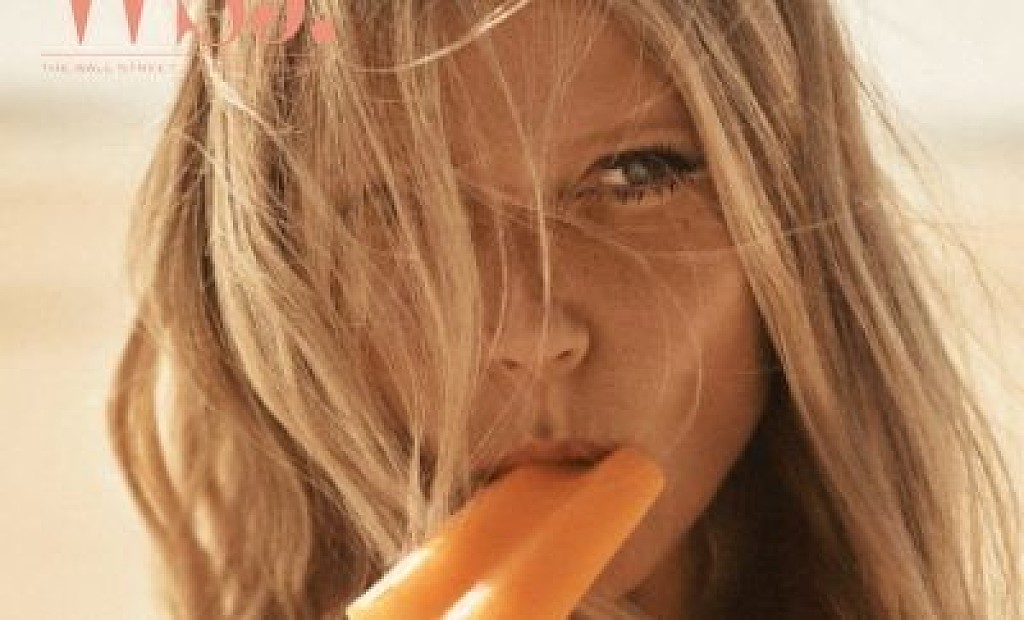 Gwyneth is an American actress, businesswoman, socialite, singer and food writer.  She has starred in many movies and won many awards for her performance in Shakespear in Love.

She has been the face of Estee Lader's Pleasures perfume since 2005. There’s no doubting that Gwyneth works seriously hard on her body as she’s made no secret of the fact that she’s a big fan of healthy living and working out.

She looks amazing in a bikini.