The television personality was criticized this week for her slew of birthday celebration photos of her rocking scanty bikinis. One image in particular that was posted to the celeb’s Instagram page on Thursday, was apparently deemed tasteless.

Simmons posted multiple pictures of her parading around in a sexy blue and pink string bikini top and bottoms while on the sand in Miami Beach. The revealing getup showed off her toned abs, hips, thighs and cleavage. While seemingly soaking up the South Florida sun, it’s clear the star was camera-ready. 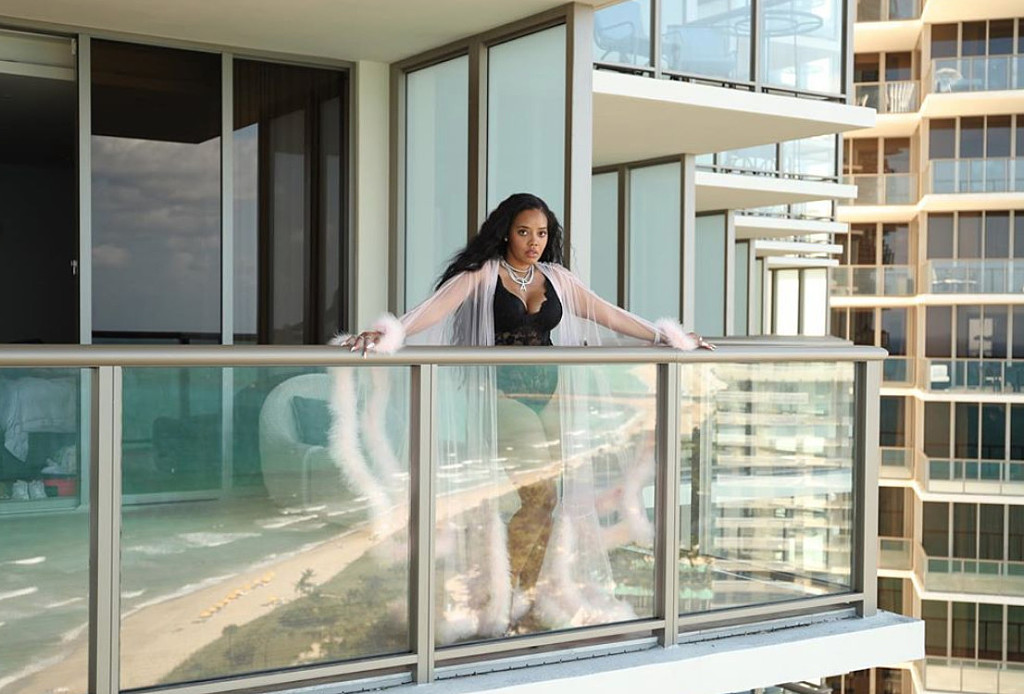 Although she received over 106,000 likes on her photos, she was instantly bombarded with critique.

Simmons, the daughter DJ Rev Run of pioneering hip-hop group Run–D.M.C., is no stranger to the backlash she constantly receives for her bold actions. 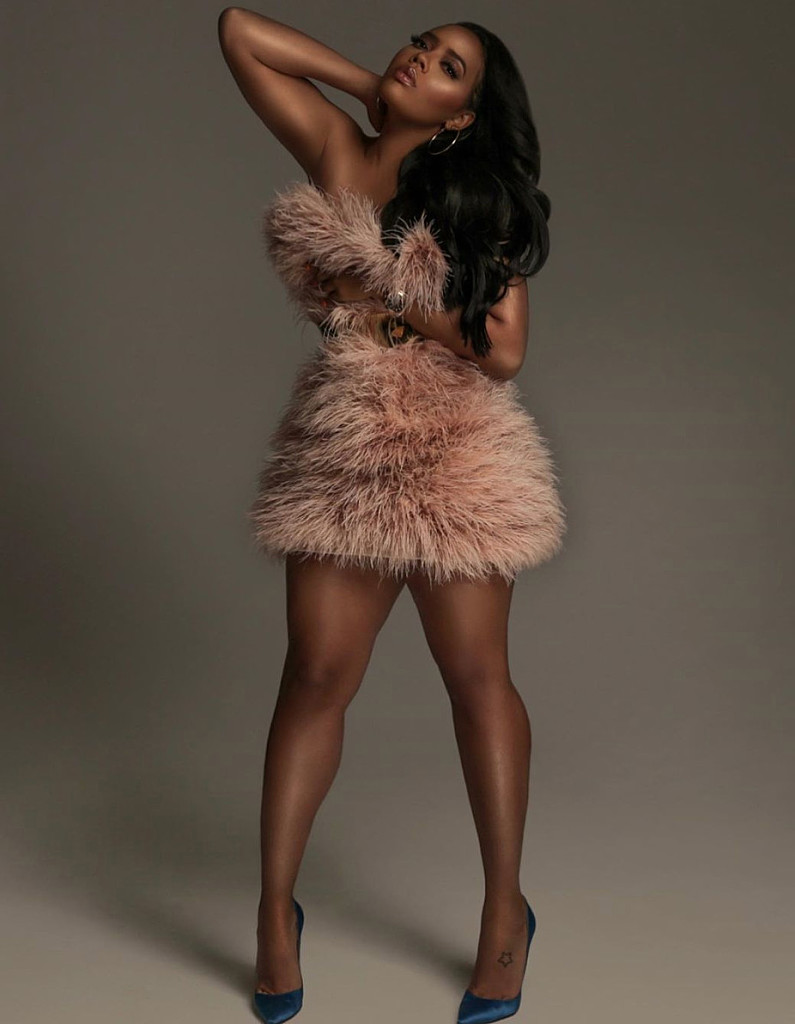 The “Growing Up Hip Hop” star identifies herself as a Christian and has often been judged for her apparent revealing clothing choices in the past.

“People will come up to me and say ‘Oh you shouldn’t be wearing that skirt.’ And I just say ‘why not,'” she previously told Rolling Out during an interview in 2013. “I’m not doing it distastefully, and I’m not being disrespectful. I have my relationship with God, so therefore I don’t feel like anyone should judge me. But it’s life, and people are going to judge.”