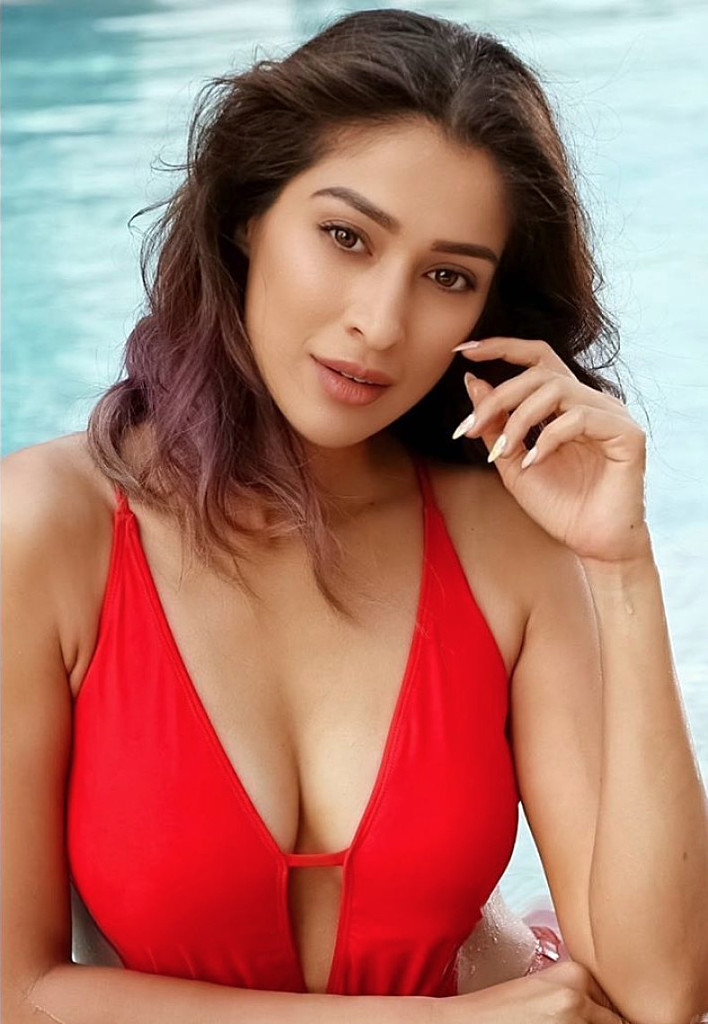 Raai Laxmi is winning the heart of her Instagram fans

The bombshell Raai Laxmi is popular for sharing her bold pics on social media sites and now this time once again she is raising the temperature with her bikini pic.The actress has 2.3 million Insta followers. Today, Raai Laxmi took to her Instagram to share her pic, in which she is seen wearing two piece black bikini and she is winning the heart of her Instagram fans.

She is one of the most sought-after item dancers down south. The actress often teases her fans and followers with her glamorous photoshoots. In this pic, Raai Laxmi is seen flashing her s*xy body in black bikini. Raai Laxmi is also active in Bollywood. She has completed over 14 years in the film industry, and has been part of over 50 films in several languages including Telugu and Tamil. 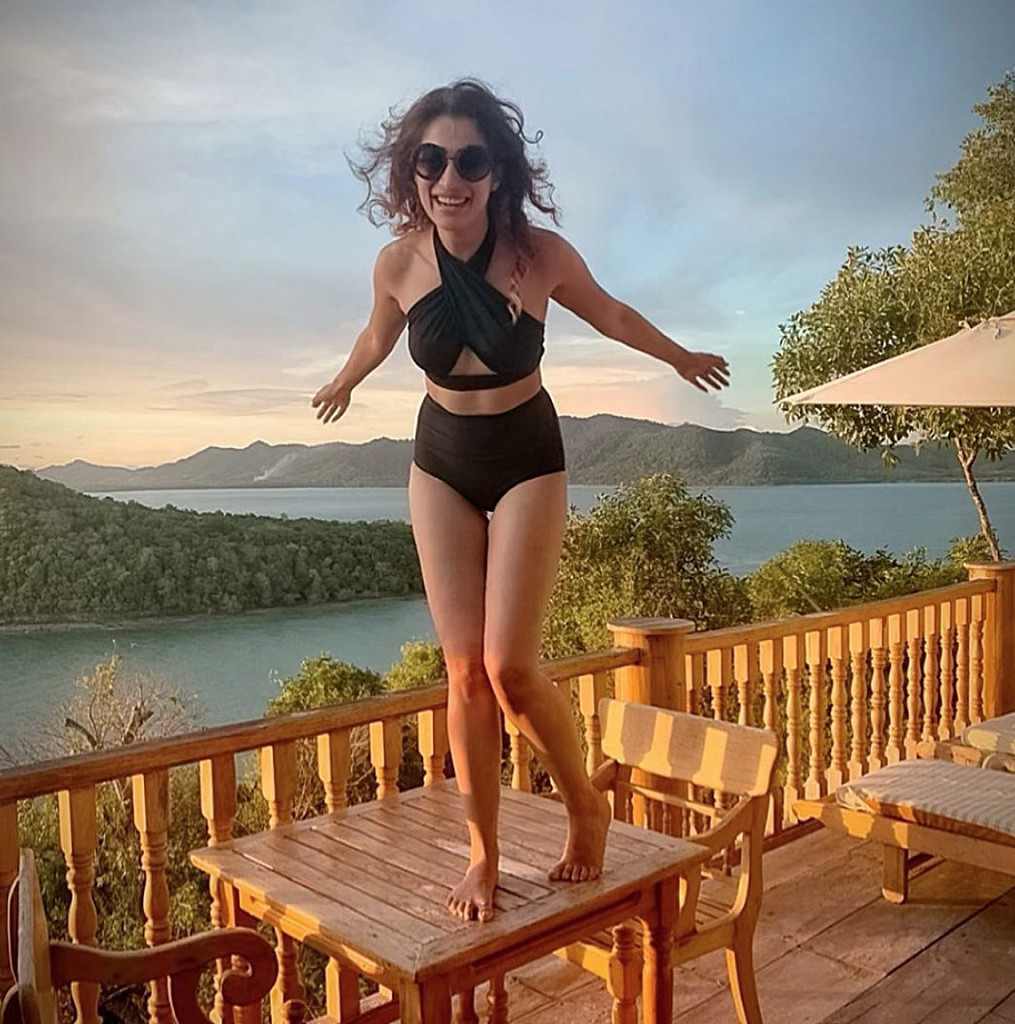 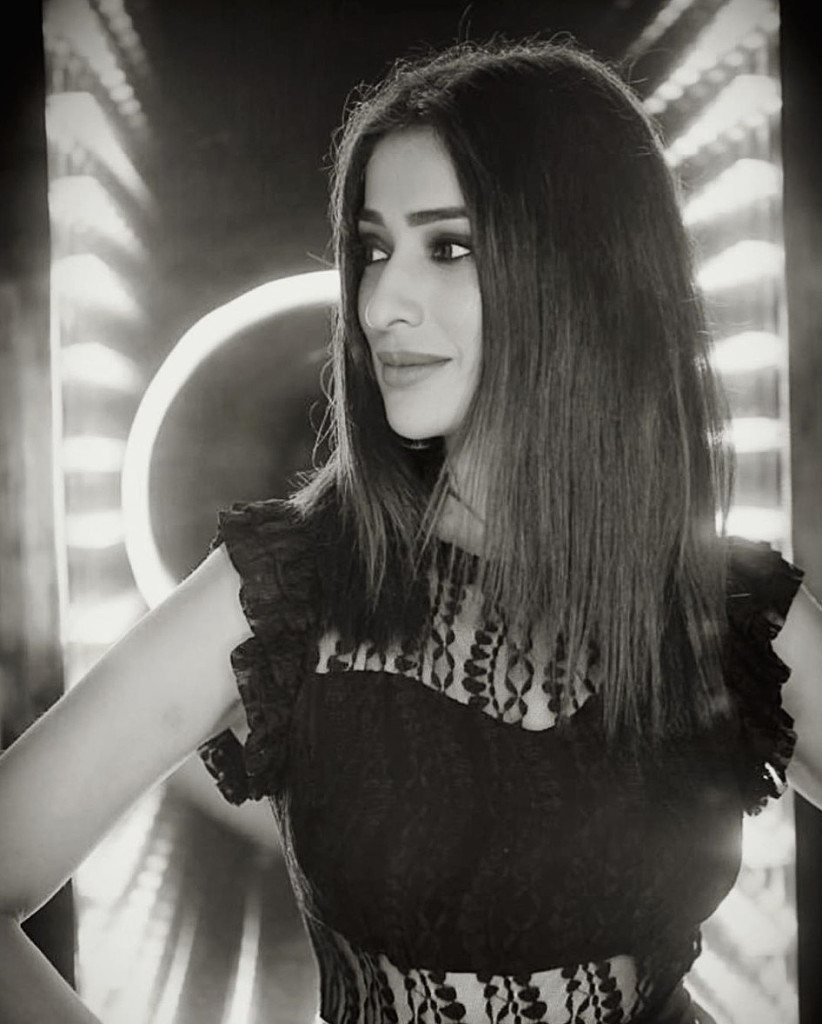 On the work front, Raai Laxmi will be next seen in upcoming movie Cinderella which will be released in three different languages very soon. 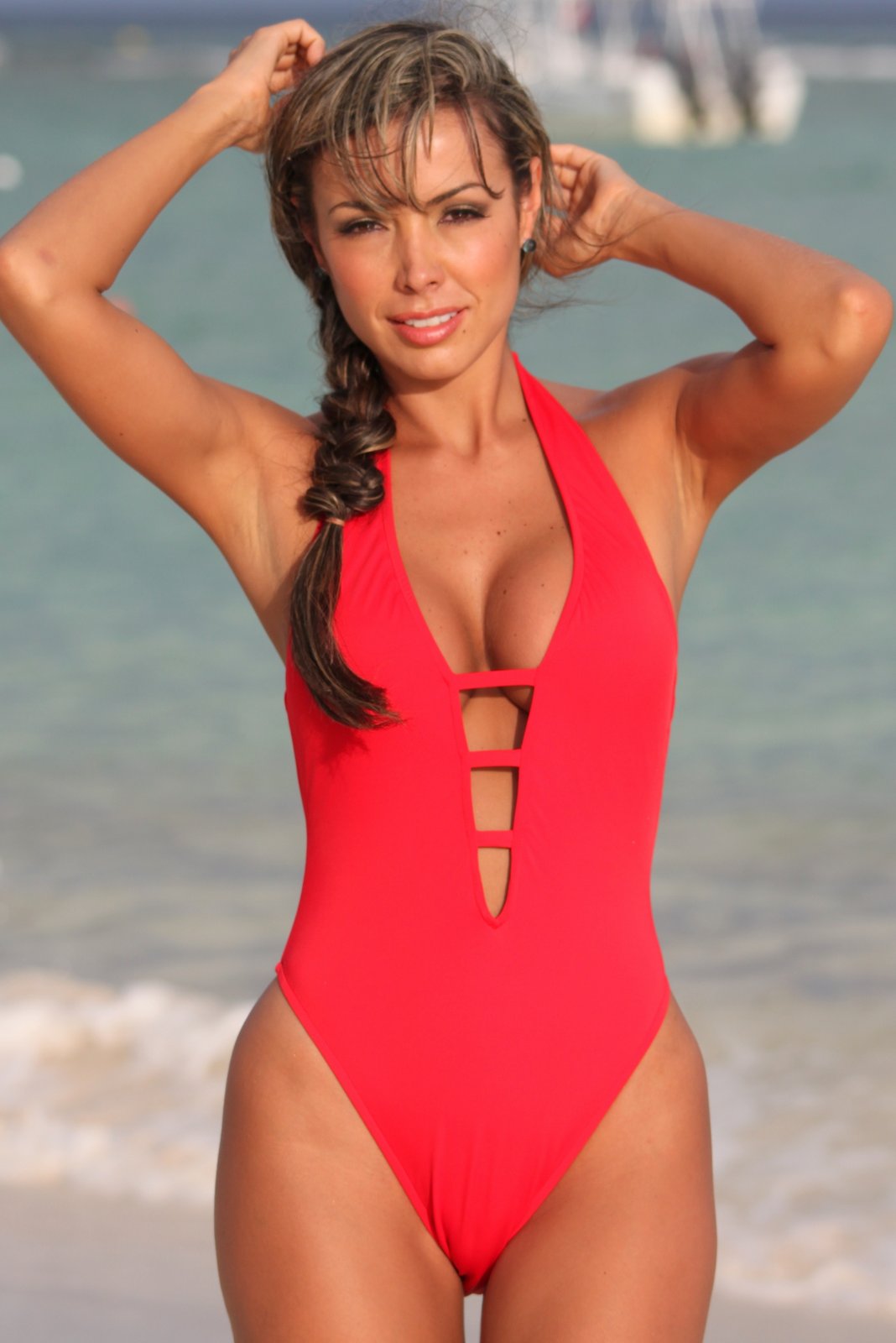