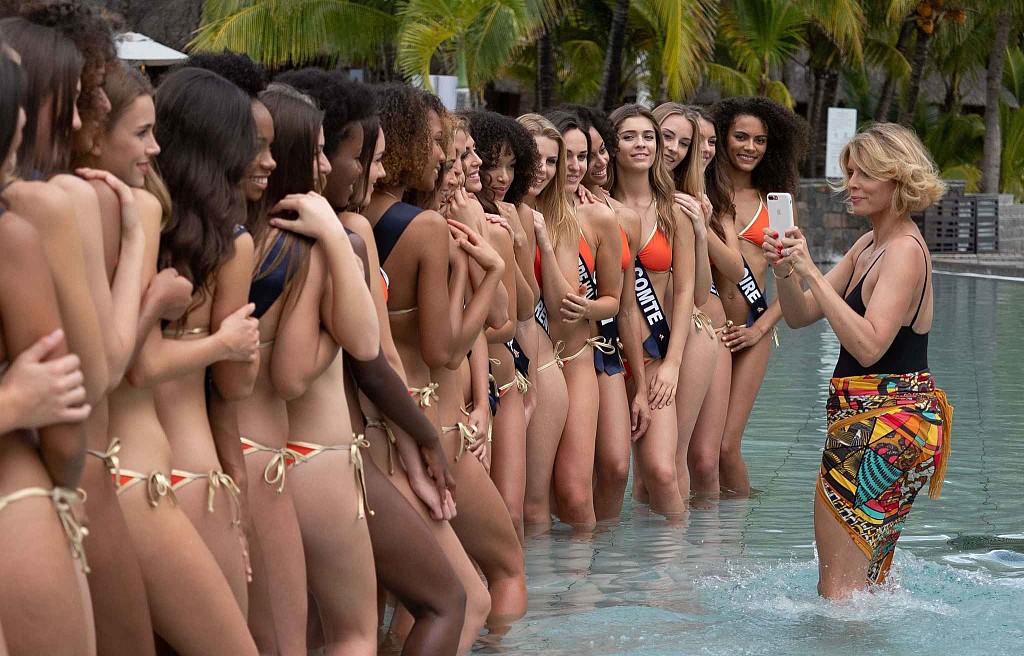 The bikini competion at the Miss France 2019 pageant held December 15 was just as important as ever.  Parading across a stage in swimsuits and evening wear, waiting for the votes to determine who gets the crown is still the way it is in France. The glamour, the glitz, the high production value—the French love it all, especially their national beauty pageant, Miss France.

In 2016 8.6 million people tuned in to see Iris Mittenaere be crowned Miss France 2016. That’s nearly 13% of France! Unlike in the US, where feminism and Sunday night football have caused Miss America viewership to plummet, France love their beauty contest.

Miss France is as popular, objectifying, and sexualizing as ever. Every reputable French news source currently has at least one article on Miss France, which airs annually in December. 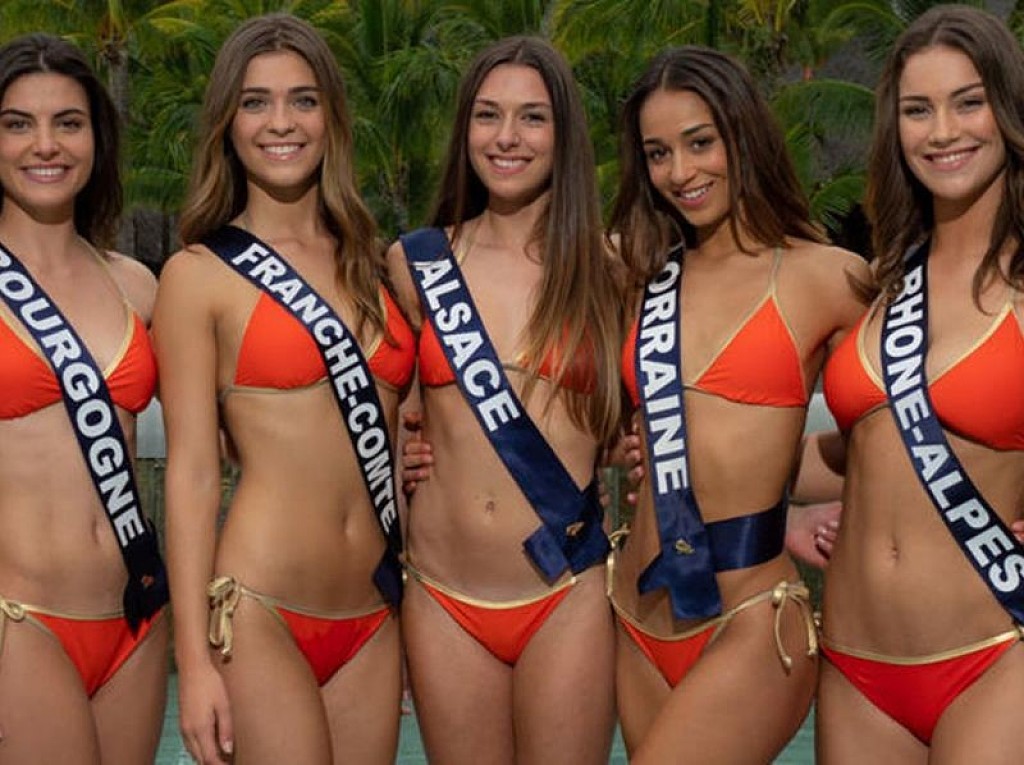 The swimwear competition is an important part of deciding who should be Miss France. 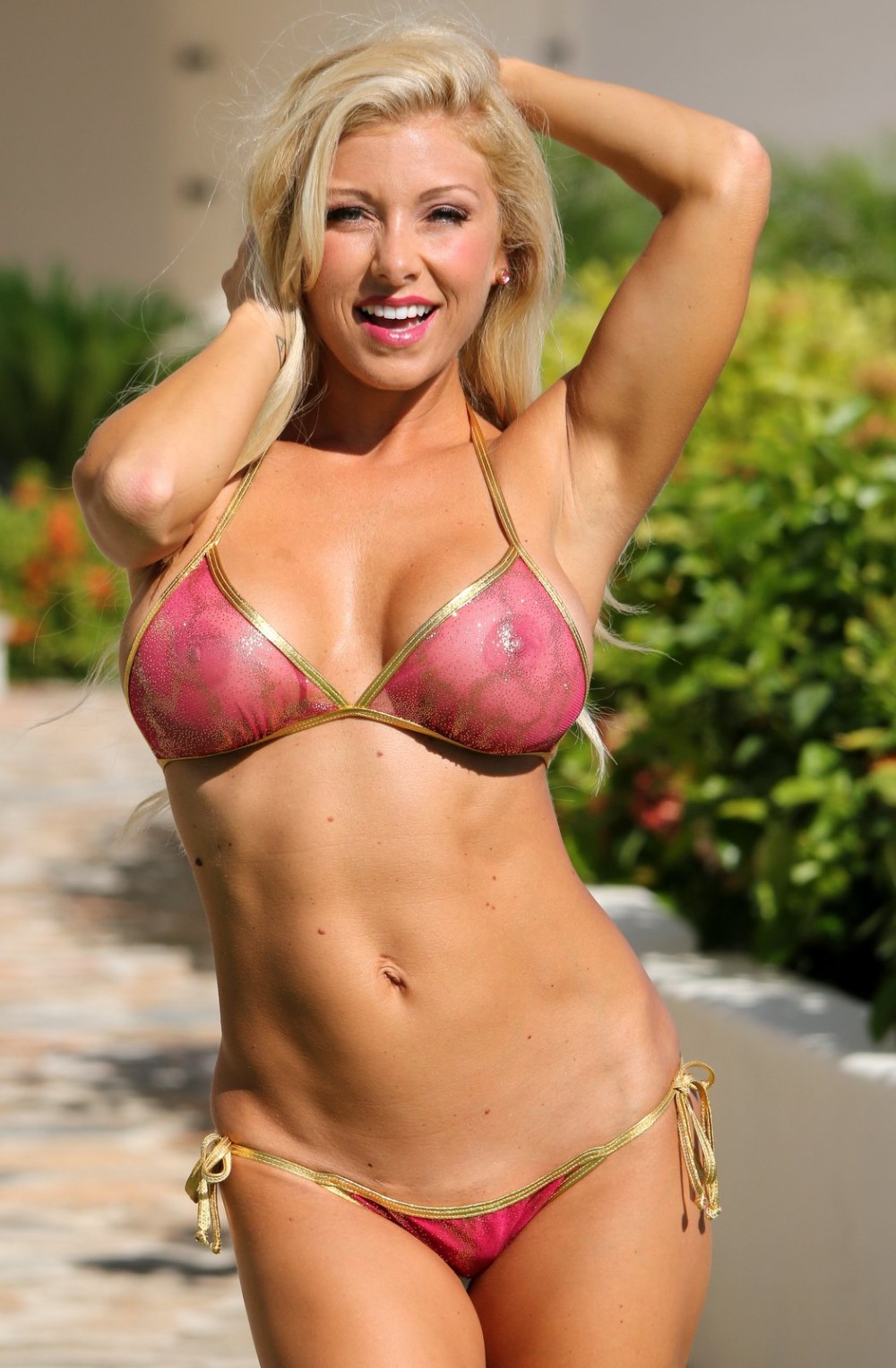 This bikini is super illusional and sheer! Glittering specks of gold throughout berry colored mesh adds to the daring sheer mirage of your body.  The gold metallic outline adds to the richness of this sexy fabric.  You will be sure to get all the attention at the beach or sizzle in the privacy of your own lagoon. Be confident in the lined bottoms and shockingly sexy in the sheer top...