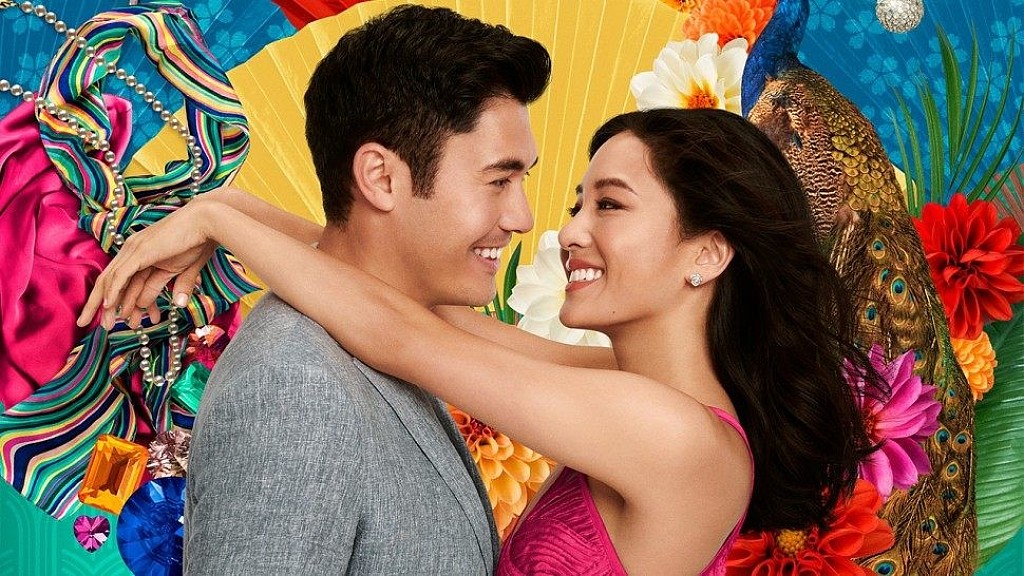 Part 1: Constance Wu scored a Golden Globe best lead actress nomination, the first Asian woman in 44 years to be named in the category.

Wu, who was nominated for her role in Crazy Rich Asians, said she was "ecstatic but also in shock.” She is up against stiff competition however like Lady Gaga who is the lead in A Star Is Born.

The Hollywood film, the first in 25 years to feature an all-Asian cast, also won a nomination for best film musical or comedy.

It has so far made almost $250 million worldwide since its premiere in August. 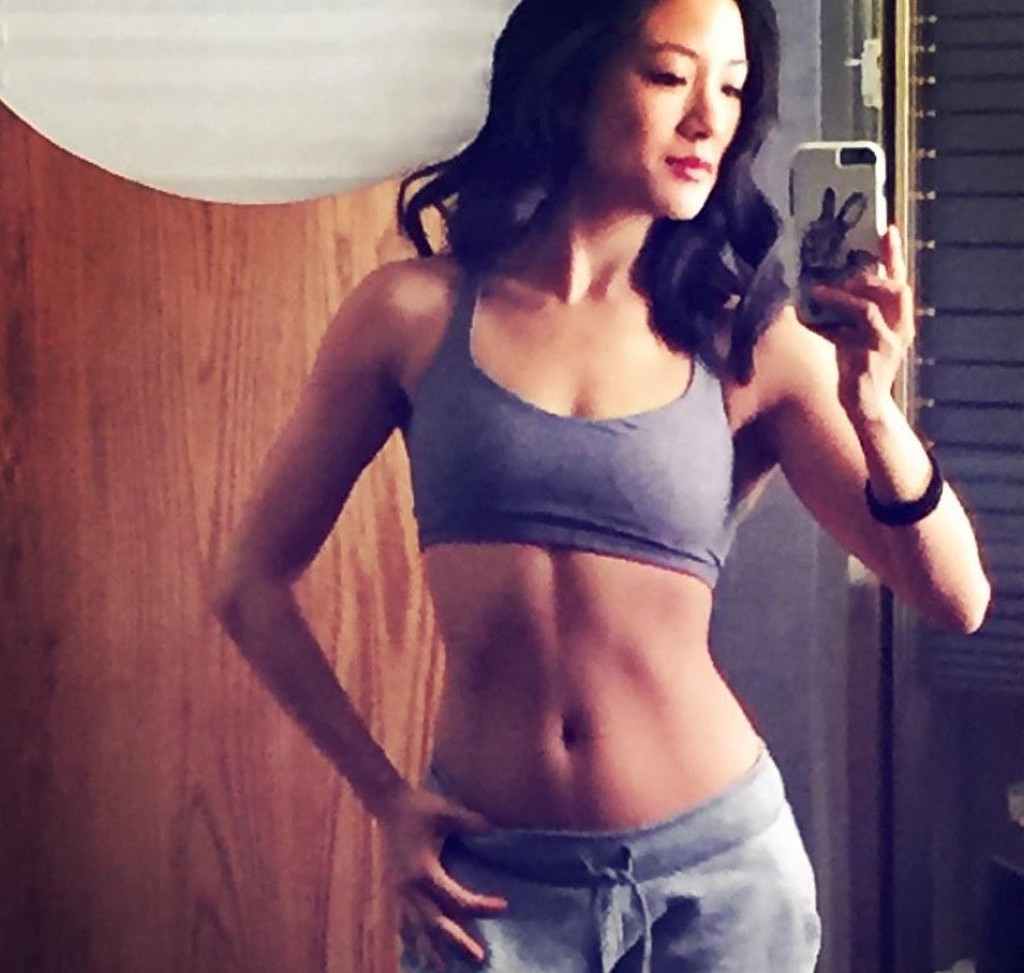 The film's director, Jon M Chu, tweeted that the twin nominations were the "proudest moment of [his] career.

When Constance Wu first read the novel “Crazy Rich Asians” some five years ago, she was working as a waitress at Boa Steakhouse in Los Angeles, and the prospects that the book’s lead character Rachel Chu would one day be brought to the screen — and that she would be the one to play her — seemed distant.

The book, by Kevin Kwan, became an international best-seller and now “Crazy Rich Asians,” the story of a Chinese-American woman who travels to Asia for the first time to meet her boyfriend’s (very) wealthy family, is now a major studio film, the first with an all-Asian cast in Hollywood since 1993’s “The Joy Luck Club.”

The Golden Globes awards are this weekend (January 6). In Part 2 Wu talks about how she stays bikini fit. Running is her go-to exercise.