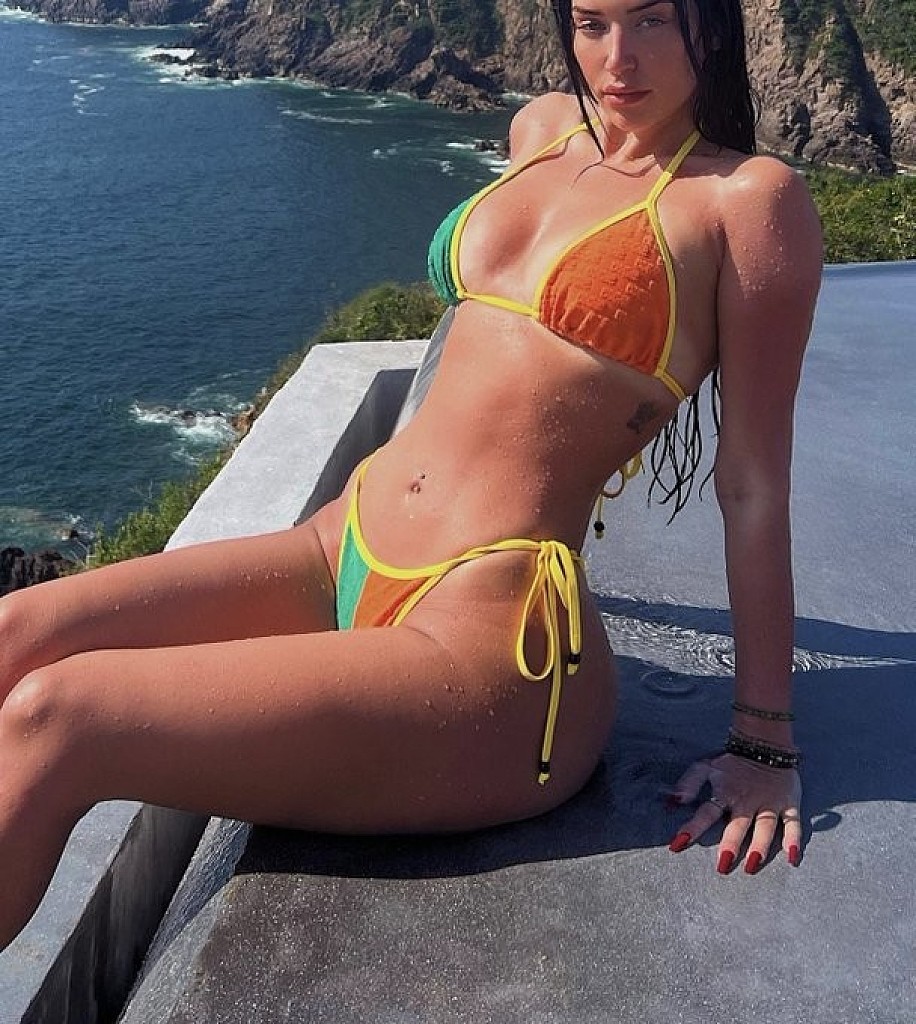 Anastasia Karanikolaou flaunts her sculpted abs in a colorful bikini

Anastasia Karanikolaou showcased her fit physique to her nearly 11 million followers on Instagram earlier Sunday as she modeled a sultry bikini amid her relaxing getaway.

The social media influencer, 25, posed next to a picturesque view of a shimmering blue ocean stretched out behind her with the bright sun high in the sky. 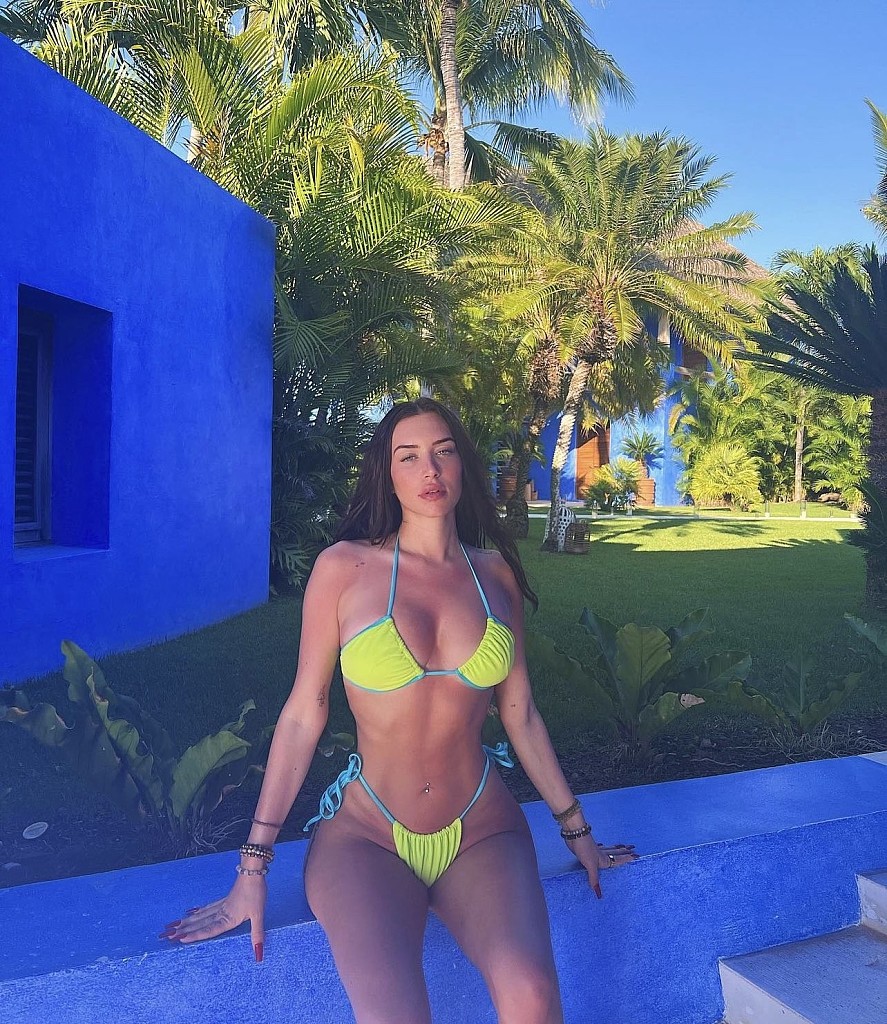 The model, who also goes by the name of Stassie, left a short caption to her fans, typing out, 'baddest of them all.'

Anastasia posed just like her famous pal Kylie, whom she has known since the two were teenagers. 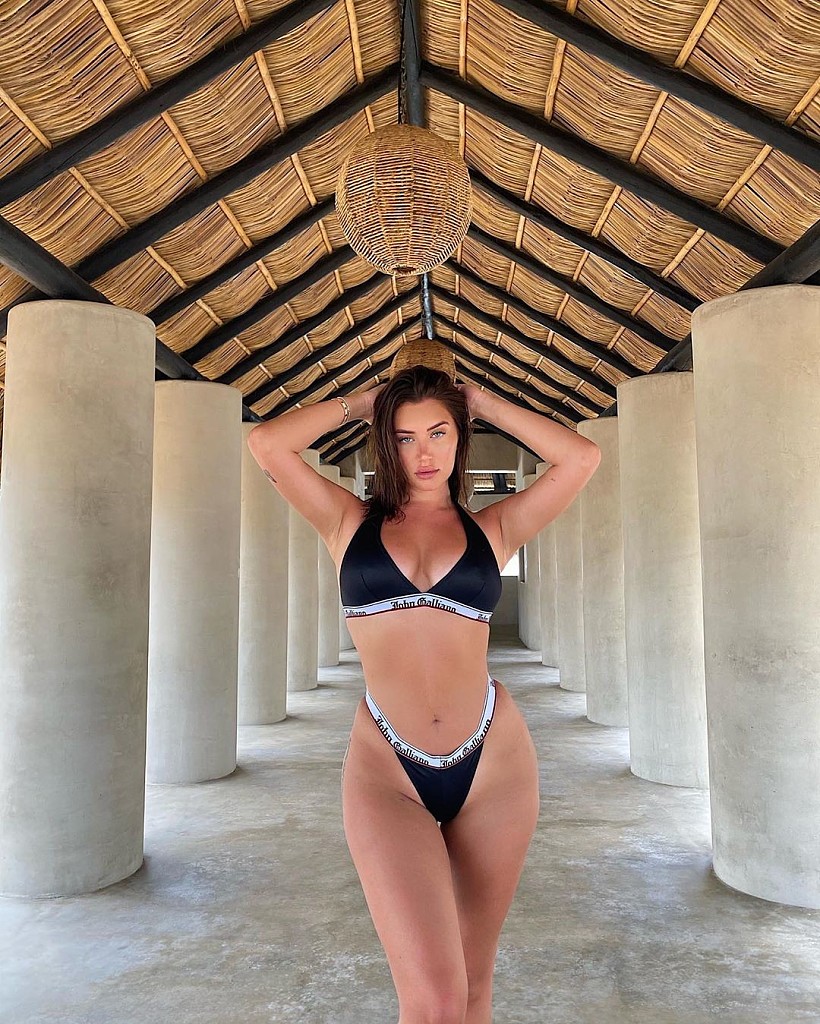 The billionaire beauty mogul once declared that they have been 'twinning since we were in middle school'. And the pair certainly look similar these days, after drastically changing their appearances over the years.

While Kylie has always keep quiet about her changing physique, Stassie admitted to having a string of surgical enhancements.

She has denied having butt implants but hinted that she may have 'moved some things around' to alter her derriere.

She discussed her plastic surgery on the popular Call Her Daddy podcast in April, saying: 'I have not had butt implants. The only implants that I have are in my t*****s,' she said. 'And I'm not saying that I haven't done other things and I haven't, you know, moved some things around or whatever the case may be. But I just feel like I was at a point in my life when I was younger and I felt like my lips needed to be big, my boobs needed to be big. Everything... my butt needed to be big.'

'There's such a stigma in plastic surgery and I feel like whether you say that you've done it or whether you don't say you've done it, people are going to find a way to say something about it and like make it a negative thing,' Karanikolaou continued. 'No one needs to tell anyone anything if they don't want to.'

She said she's revised some of the work that she's had done in the past in an effort to look more natural, including removing most of her lip filler and reducing her bust size.

She explained: 'Over the past couple years, I've made my implants smaller, I've tried to make everything smaller because I just like the more natural look and I feel like you get caught up when you're younger. You grow up, you change, you learn things, you see things differently.'

During another recent interview with E! News, Anastasia opened up about dealing with fame and her large social media following.

She explained that negative comments used to affect her, but has learned to remain confident and true to herself. 'I used to read every comment and see what everyone said about me, and just sit there and dwell in it.'

'I try not to listen to it. I know who I am as a person, and I just focus on that,' the influencer added to the publication.

'Focus on who you are and focus on what's within and let that shine through,' while also expressing, 'You're allowed to have bad days, you're allowed to not feel super confident. But don't let what people say bring you down.'

Stassie also opened up about her friendship with Kylie, noting it was also very important to her. 'Some people don't want to see other people win. I've lucked out with my group of friends.' 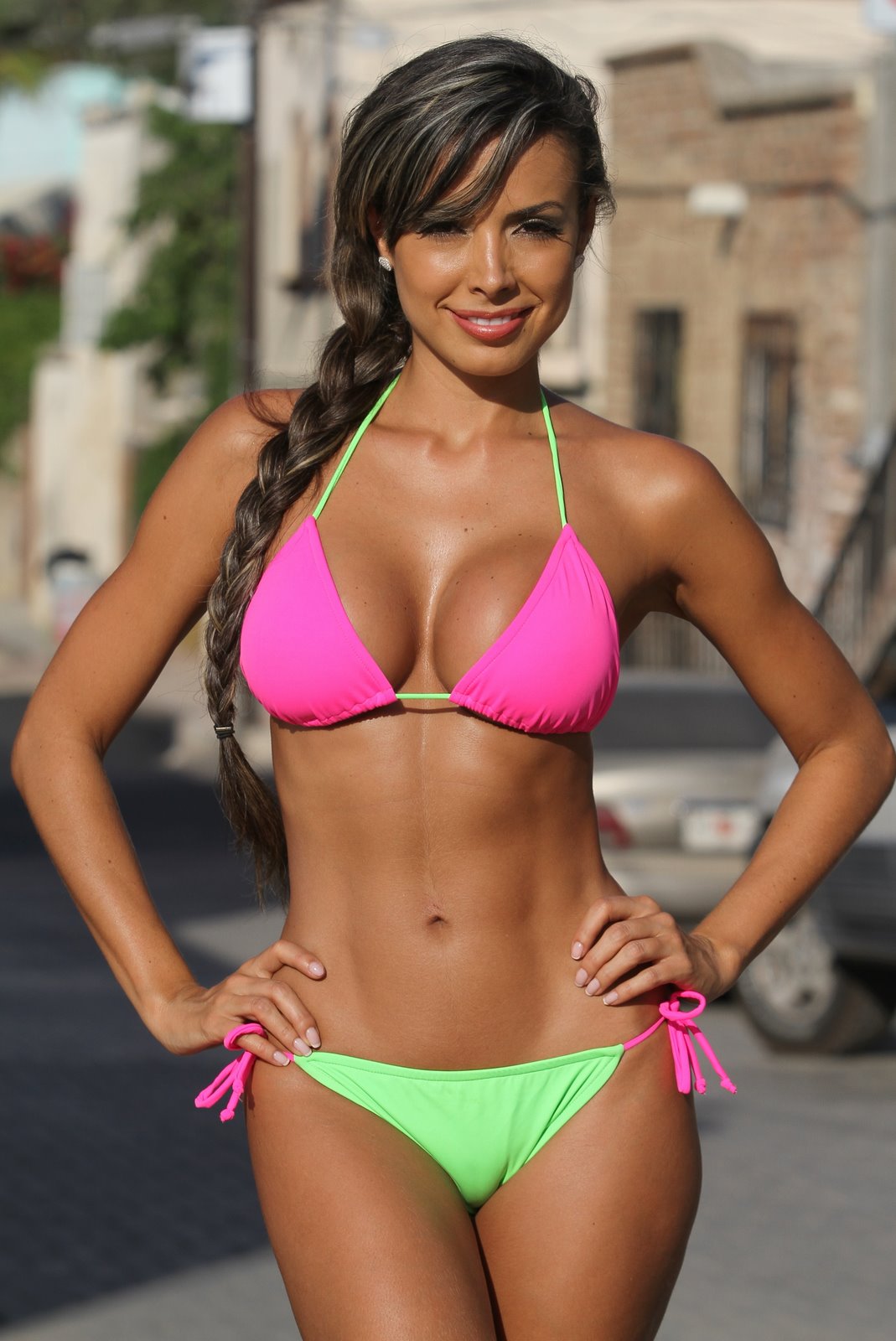