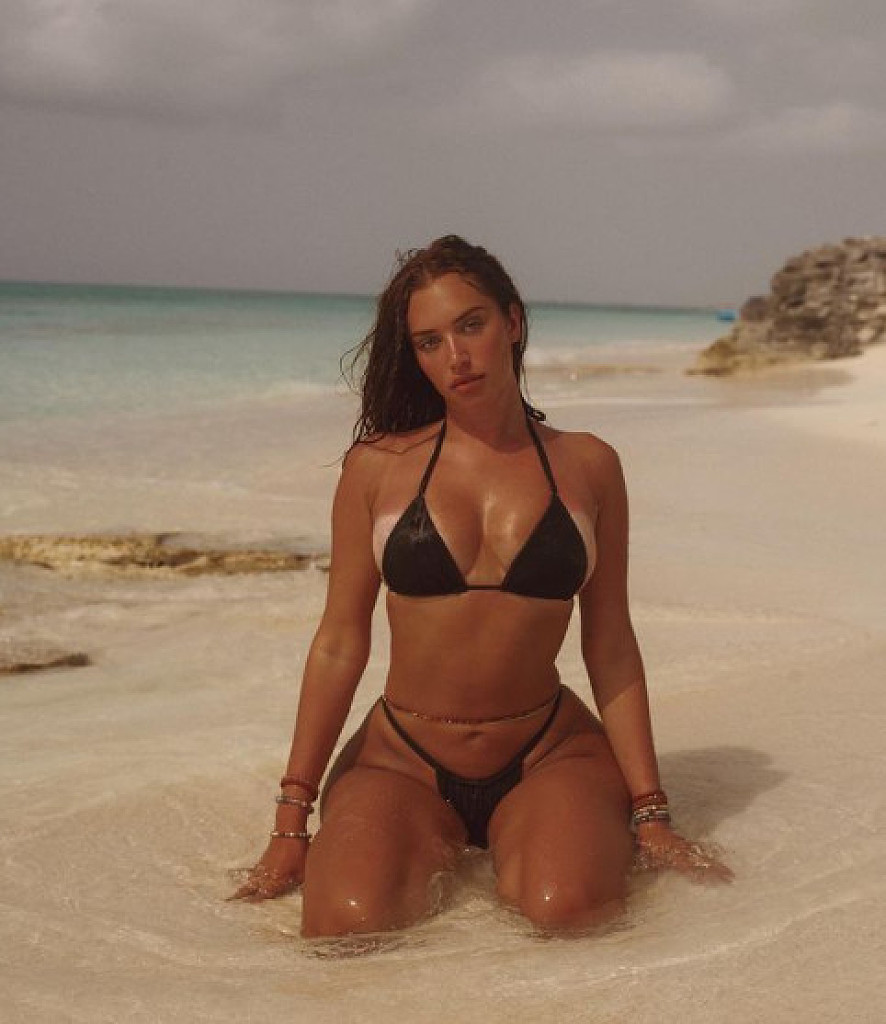 Anastasia "Stassie" Karanikolaou has hit "celebrity in her own right" status

Posting a stunning snap from a Turks and Caicos vacation, Stassie went sensual while stripped down to a tiny black bikini, but her caption offered a little more. In fact, Stassie was asking for thoughts.

Stassie, 24, opened her pose kneeling and slightly submerged in crystal-clear ocean waters. All sunkissed, she posed amid powder-fine sands and backed by rocks and a sea horizon - eyes may well have been on the bikini, though. 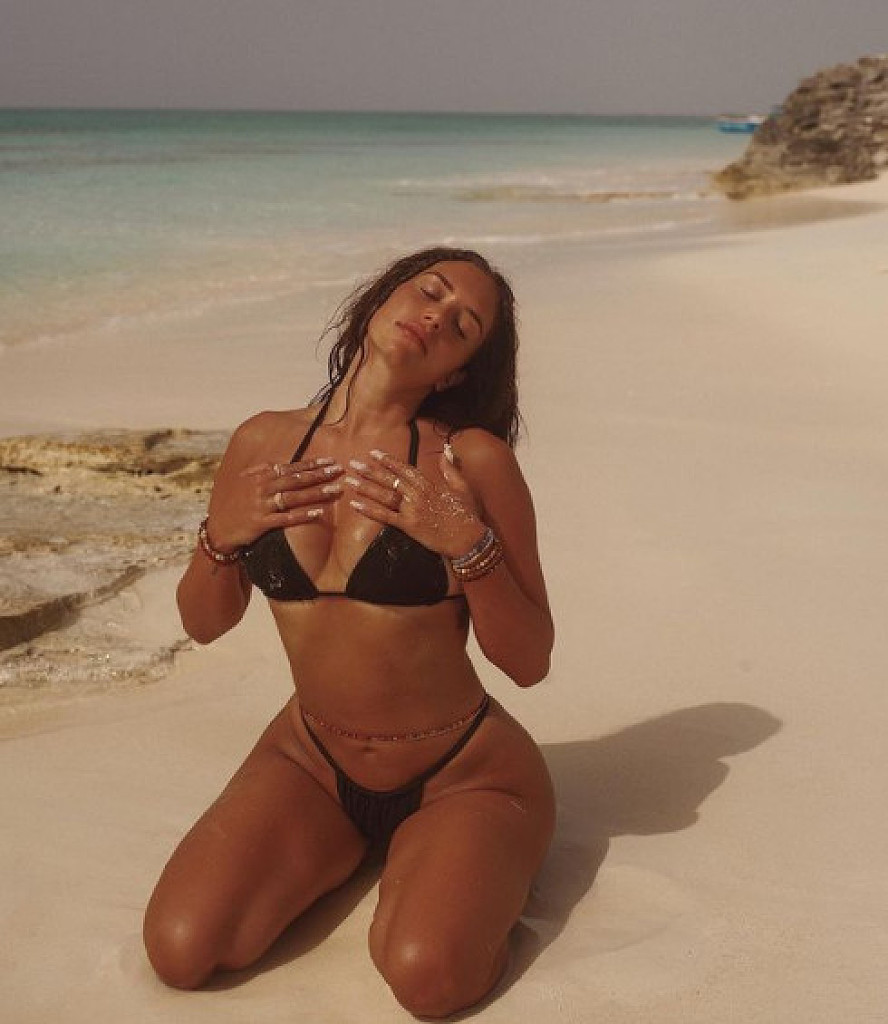 Not afraid to show her tan lines, the star rocked a halterneck and wet black bikini highlighting her cleavage, also seeing her rock-hard abs and a cute belly chain. 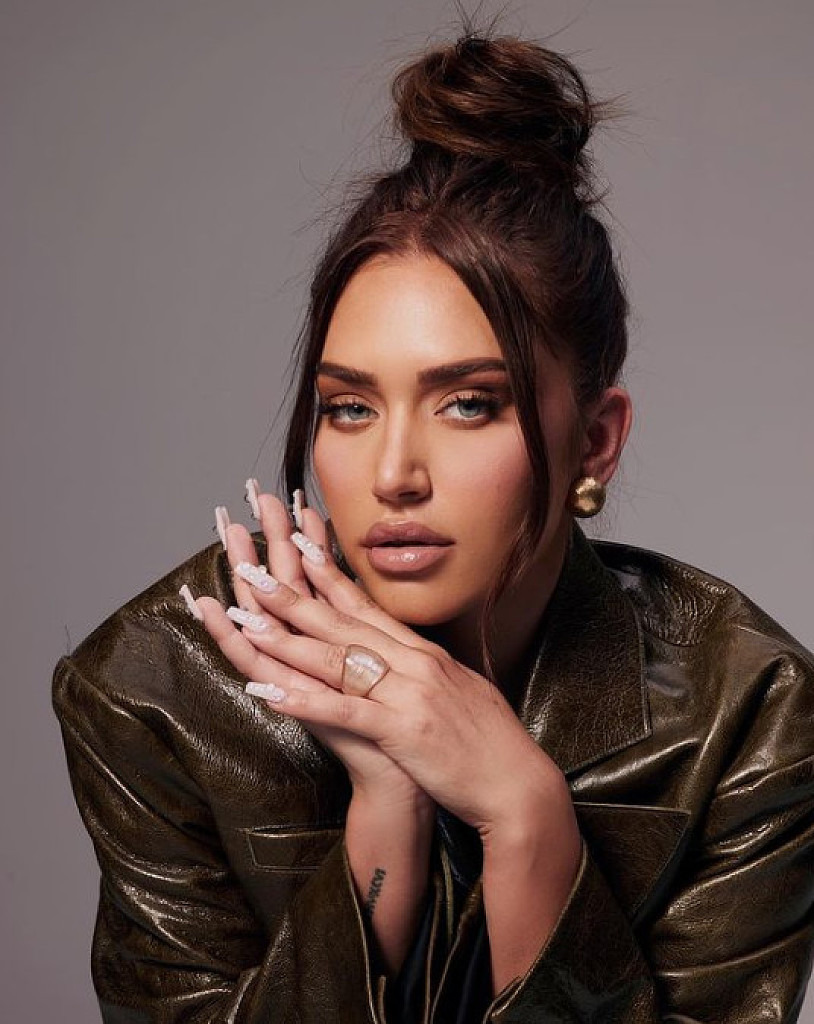 Stassie seems to have solidly replaced Jordyn Woods, kicked out of the Kardashian-Jenner inner circle following her 2019 cheating scandal with NBA player Tristan Thompson. Stassie, meanwhile, has opened up on her friendship with Kylie Skin founder Jenner, stating:

“We get photos in before we leave the house because we don't know if there's going to be a cute photo spot at the restaurant. So we've got to get the photos before as backup.”

Stassie added: "I've known this girl since I was literally 13. If you think that because we don't post a photo together for a month we're not friends, you’re insane. 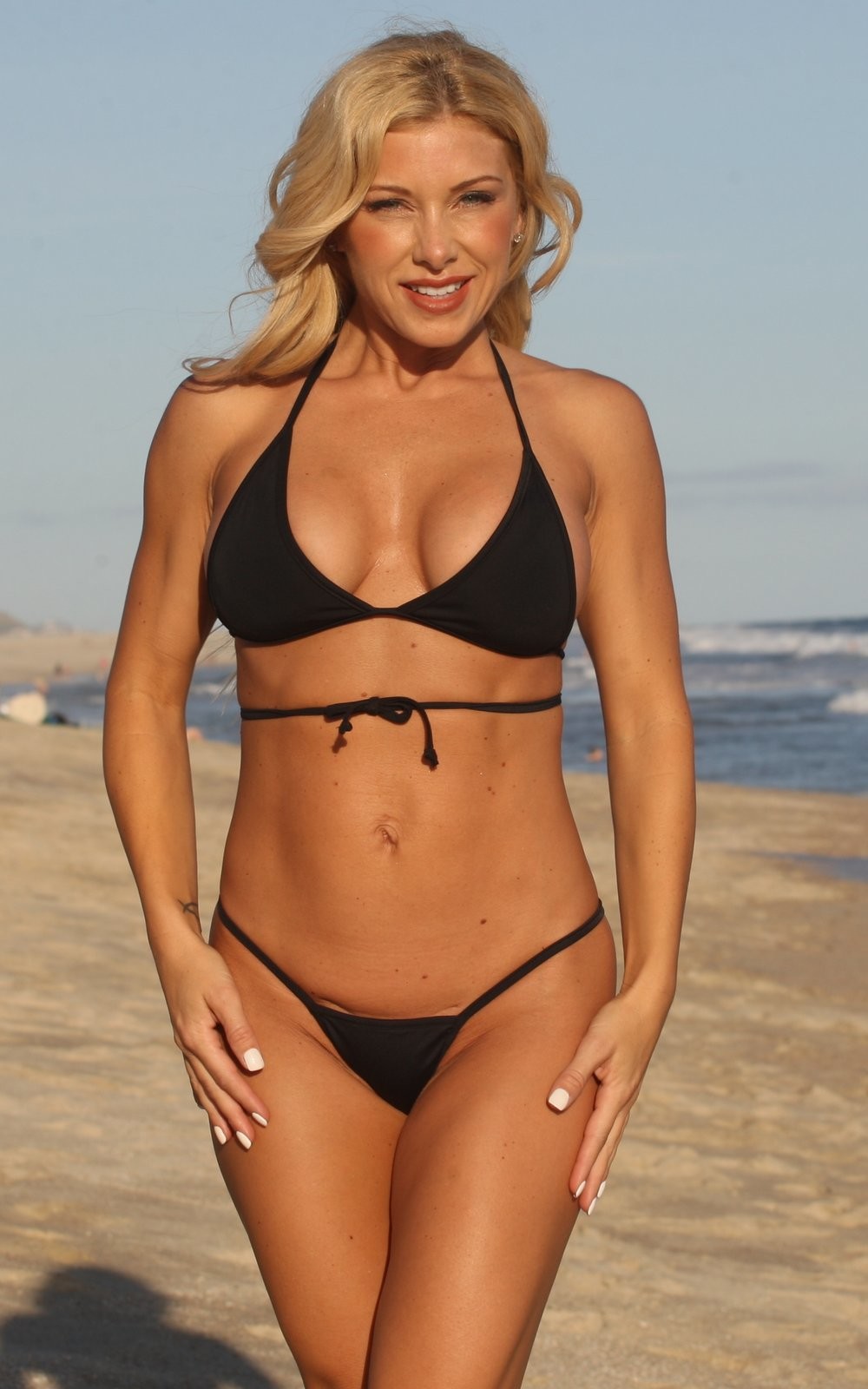