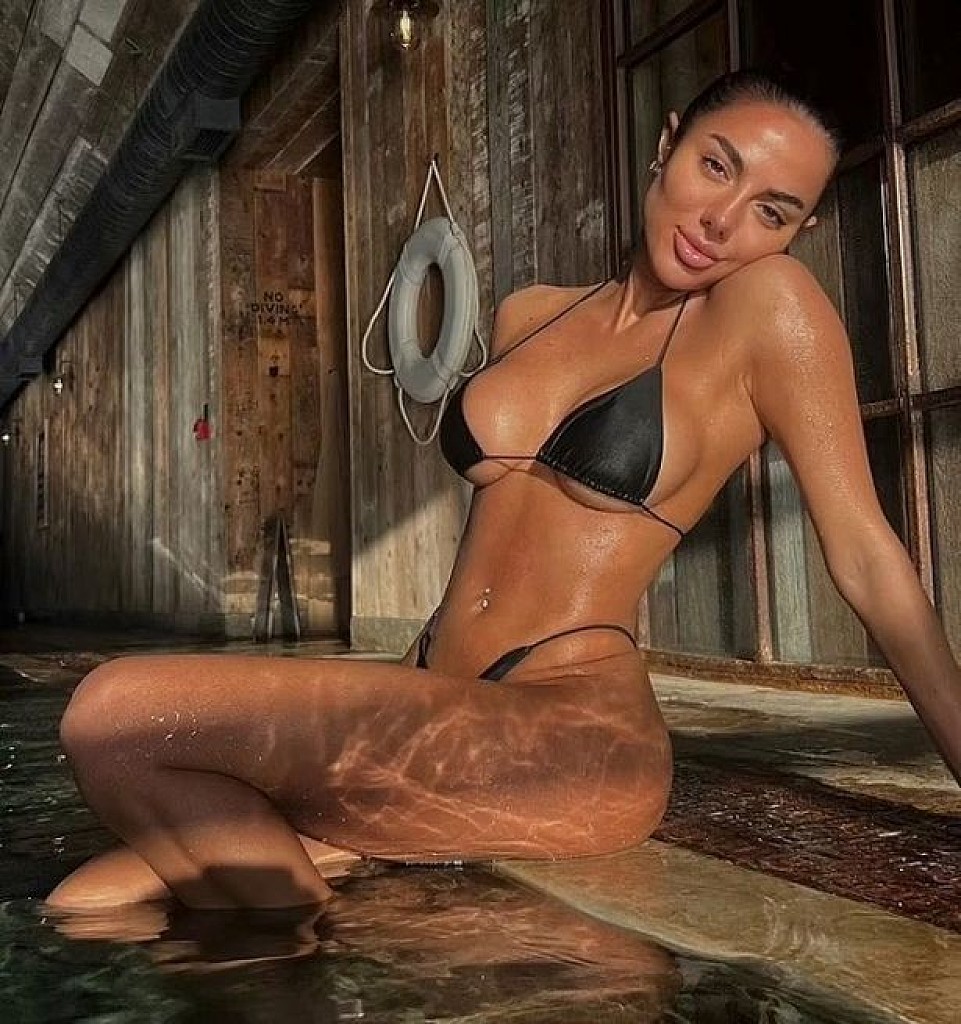 Arianna Atjar has wowed her followers with her recent snaps

The ex-soap star Arianna Atjar modeled a gorgeous tiny black string bikini as she soaked up the bubbles during a birthday treat to Oxfordshire’s Soho Farmhouse.

In the striking snaps uploaded to her Instagram grid, Arianna, 27, looked radiant as ever as she posed in the pool while giving a smouldering look to the camera. 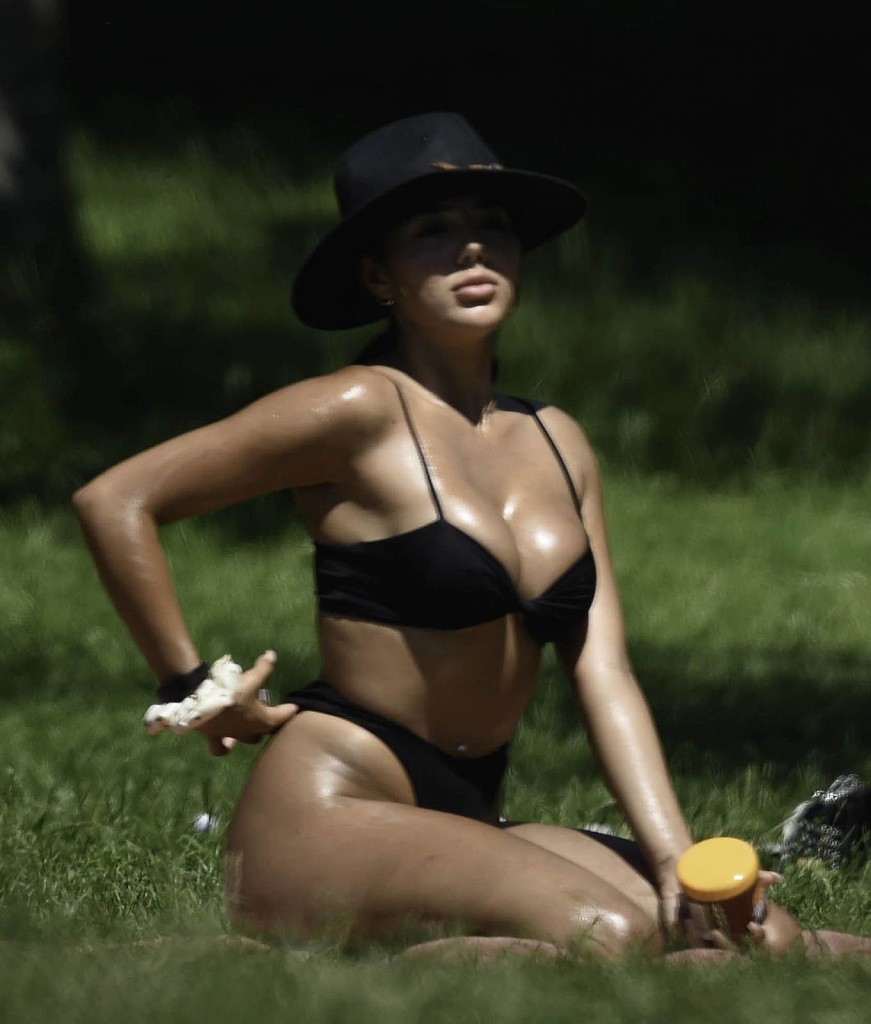 In another, the soap beauty looked over the moon as she gave a beaming smile while taking a little dip into the war.

In a third upload, the former Corrie star was gifted an abundance of roses as she included a close-up snap of her sweet birthday gift to her photo dump. 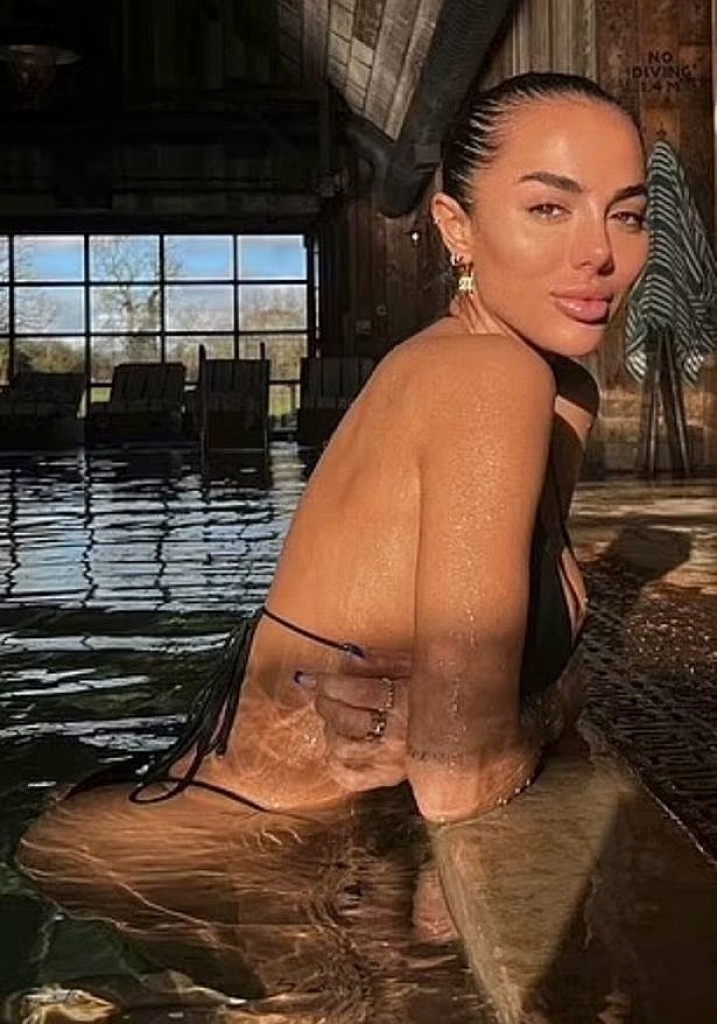 The actress – who played Olivia Radfield in the soap between 2018 and 2019 – opted for minimal make-up and accessorised the dressed-down look with simple earrings and a sparkly belly button piercing.

Her simple caption to her 400,000 loyal followers read: “Softest birthday yet….”

The actress’s loyal legion of followers instantly flooded her with heart-warming birthday wishes, with many relaying that she looked “gorgeous."

A third chimed in with: “Wifey material,” and a fourth commented: “Rocking world's tiniest bikini aren't we.”

Arianna first made her way onto the ITV cobbles in 2018 as a model for a photo shoot with Rosie Webster (Helen Flanagan) at the underwear factory.

However, in nail-biting scenes, it didn’t take long until Rosie’s ex-boyfriend Antoine revealed she’d been used as a drugs mule after she opened up her suitcase and found cocaine.

During her Corrie stint, Arianna couldn’t resist sharing her thrilling soap news ahead of her entrance and shared a picture of herself to Instagram.