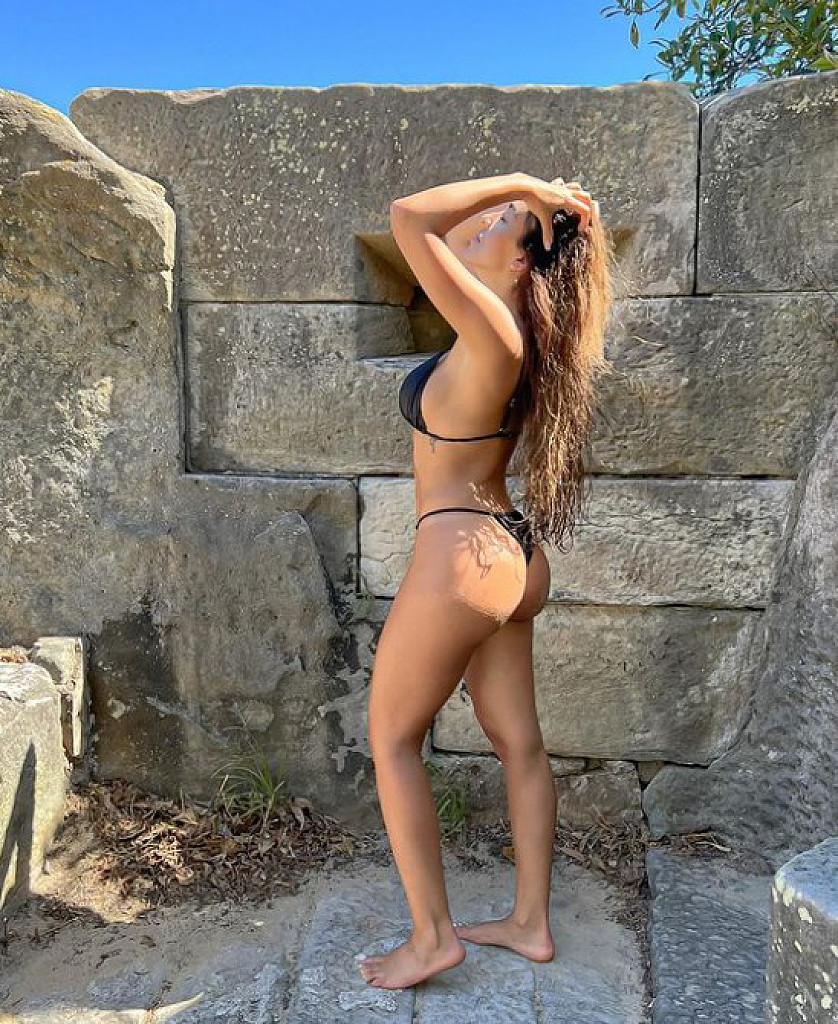 The 34-year-old - who was involved in a cheating scandal with Daniel Holmes, 31, on the show - had been unable to use social media for weeks while the show was airing.

But as she and the rest of the cast finally regained access on Wednesday, Carolina celebrated by posing in a skimpy G-string while sunbathing in a mystery location. 'My vibe rn is just living life,' she told. 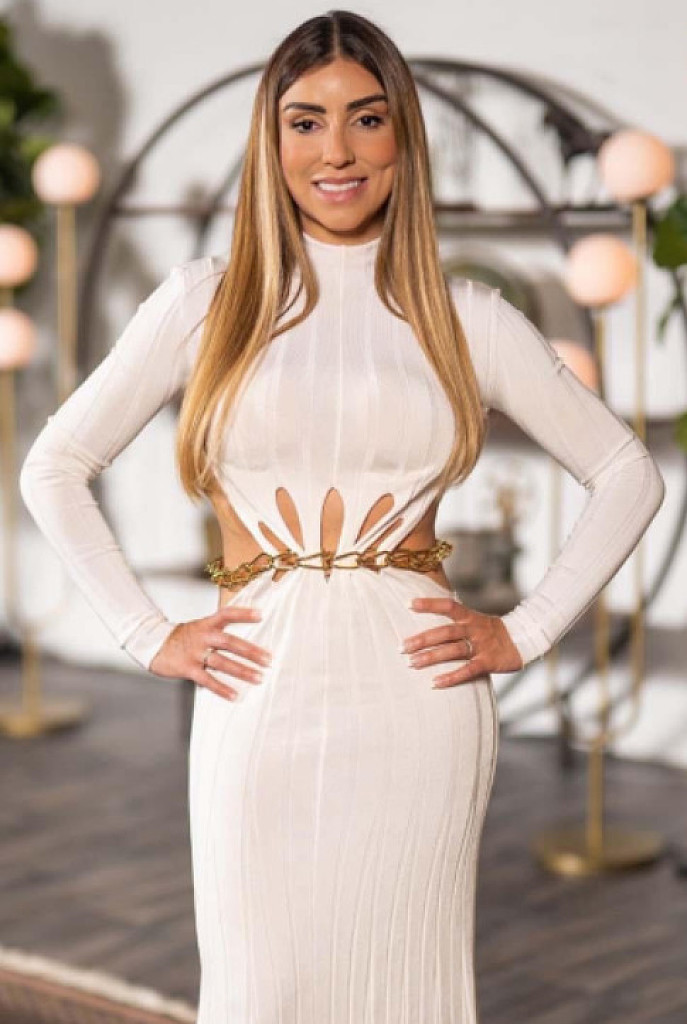 Carolina Santos ensured her pert derrière took center stage as she stood next to some rocks in the skimpy number. 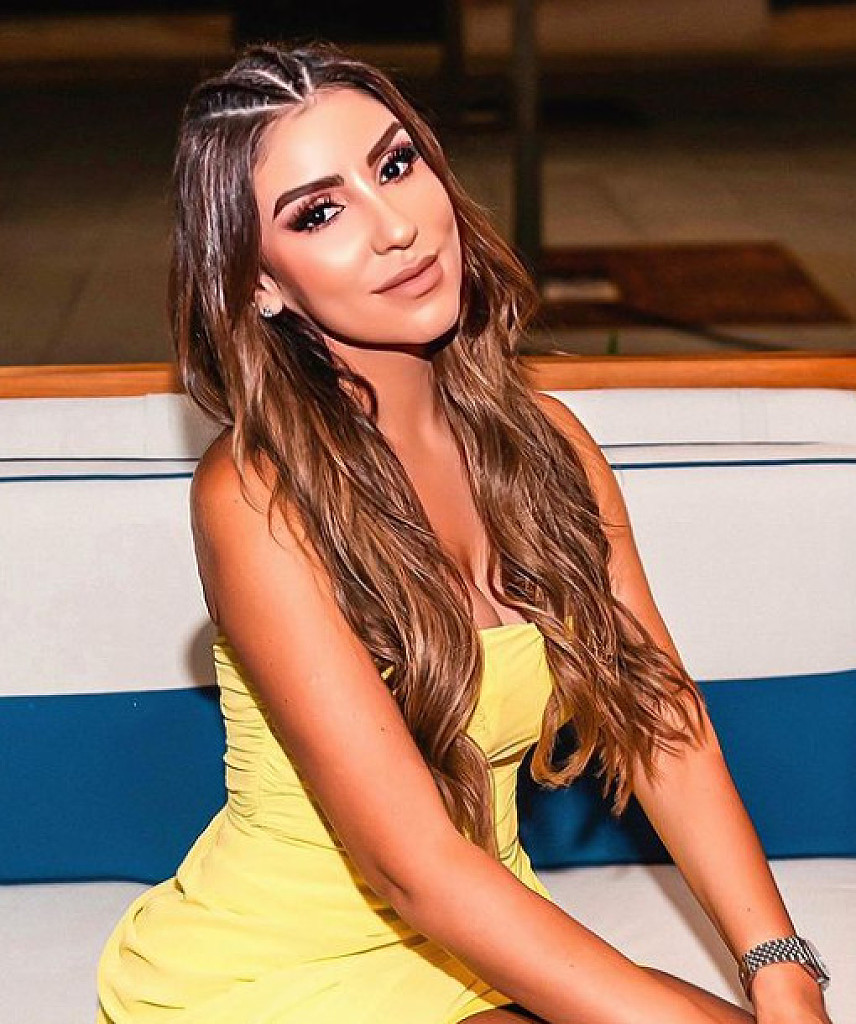 Until Wednesday, Channel Nine had been in charge of the stars' social media accounts for the duration of the show.

'We are very proactive in this space, and care for the health and wellbeing of the participants,' the network said in a statement at the time.

'As a result of the level of interest in the participant's personal lives and volume of commentary on every post, Nine manages all individual MAFS social accounts with their permission, as an extra measure of protecting them from negativity.'

Meanwhile, Carolina and Daniel were involved in one of the biggest scandals in MAFS history.

The pair began hooking up while Carolina was still technically 'married' to her on-screen husband Dion Giannarelli.

They had several rendezvous while hapless Dion tried everything to make things work with the Brazilian-born businesswoman. 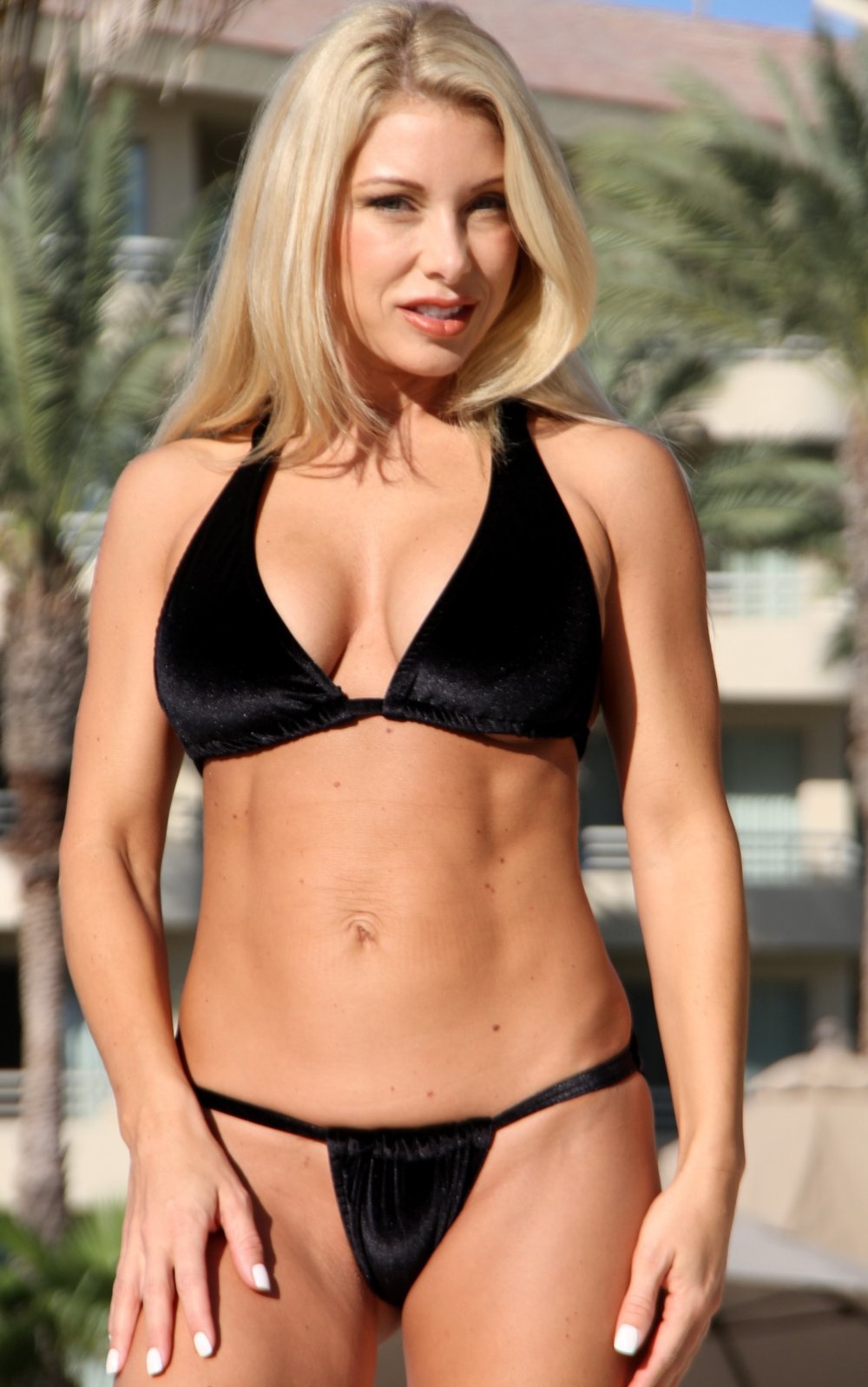