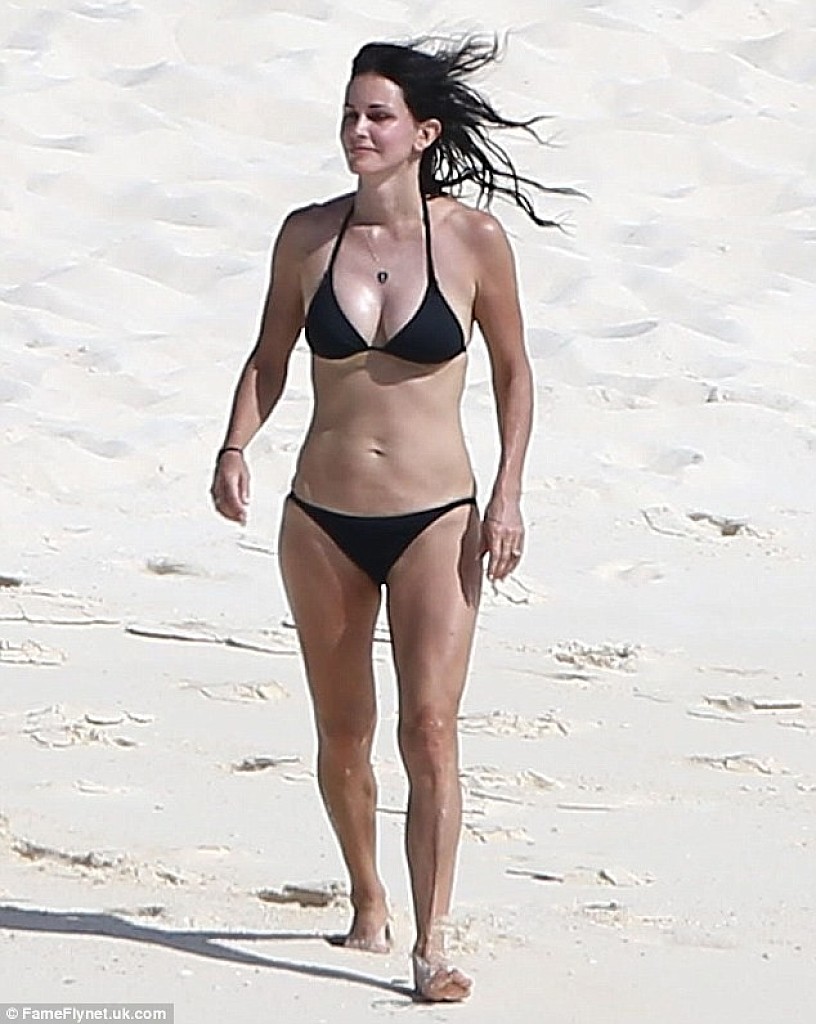 Courteney Cox was back in Cabo San Lucas, Mexico, to celebrate her 55th birthday

Courteney Cox rang in her 55th birthday on June 15, and celebrated the milestone south of the border this week with some celebrity pals including BFF Jennifer Aniston.

On Wednesday, the former Friends star was spotted soaking up the sun in a black bikini on the beach in Cabo San Lucas, Mexico. She was joined by actresses Mary McCormack, Kristin Hahn, and Amanda Anka for the beach day, while Jen opted to hang by the pool at their villa instead. The Murder Mystery star whose Netflix film recently broke a streaming record did some sunbathing in a mismatched bikini. 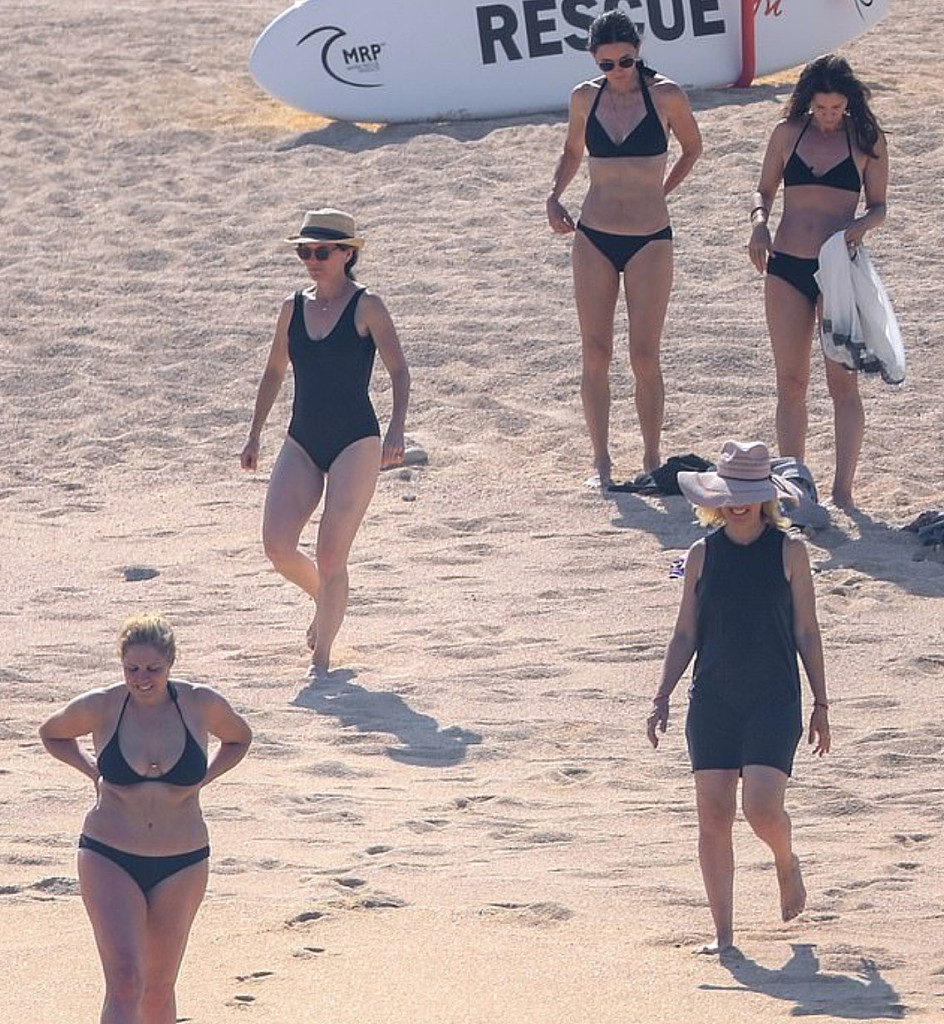 Before heading to Mexico, Courteney and Jen linked up with costar and friend Lisa Kudrowfor a celebratory dinner in LA. Jennifer also recently stopped by The Ellen DeGeneres Showand talked about the possibility of an onscreen Friends reunion.

"Listen, I would do it! The girls would do it and the boys would do it, I'm sure," Jen said, adding that "anything can happen."

Courteney was seen relaxing on the beach with friends and wading into the cool blue water. 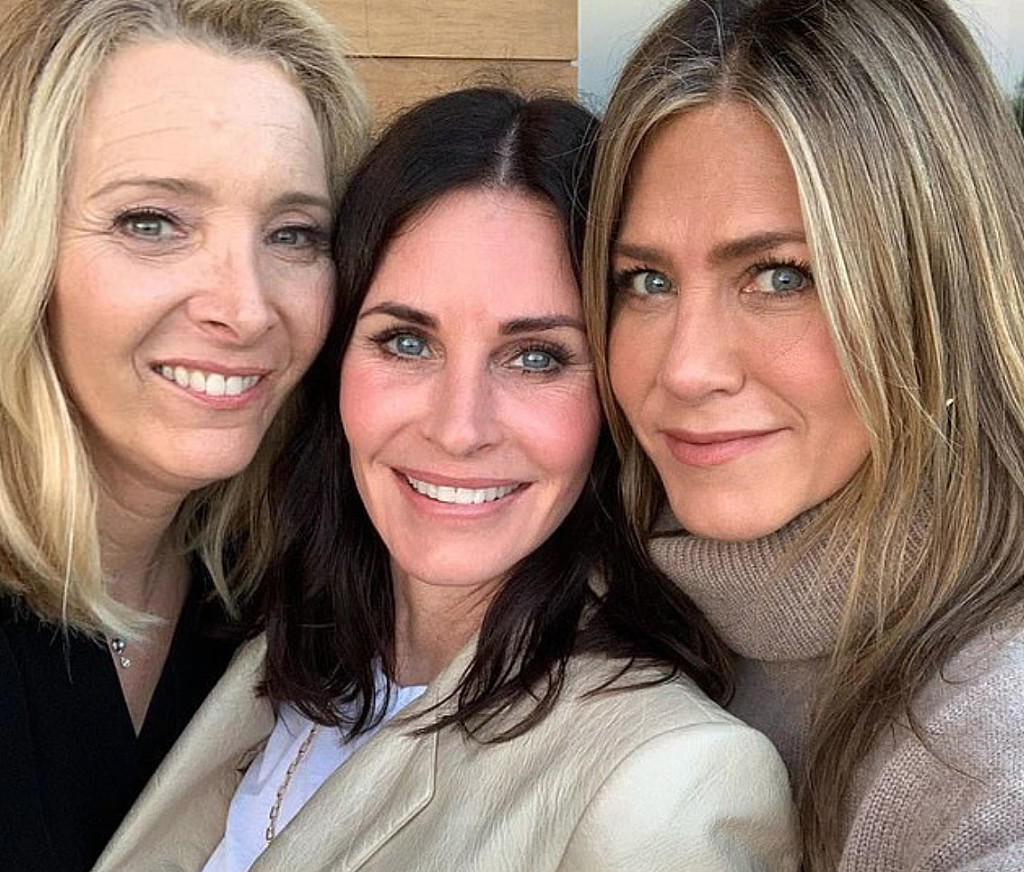 This is Courteney's second recent trip to Cabo after flying down for Jennifer's 50th in February.

Though Courteney and Jennifer made it down to Mexico for the celebrations, the Friends stars also met up with another old friend earlier in the week.

The Scream actress posted a photo with Jennifer and fellow castmate Lisa Kudrow. 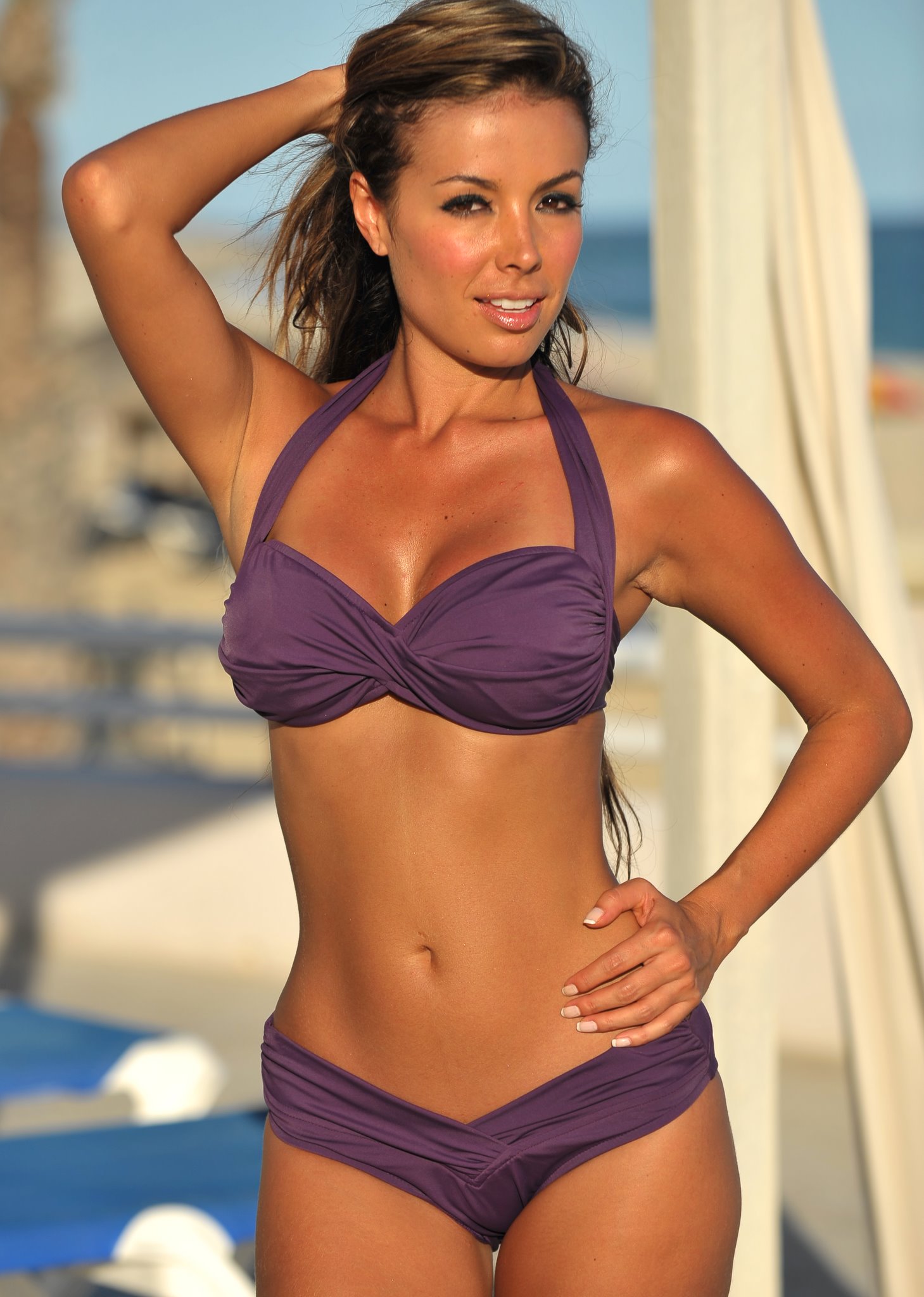 Shape every inch of your body while looking like a star! Our Monroe top is the best. Ties at the neck and back with a twist in front, you will look fabulous. Our body shaping bottom has a v-cut in front and back to make you look slim, trim and sexy. These will be your favorite bottoms since the fabric...