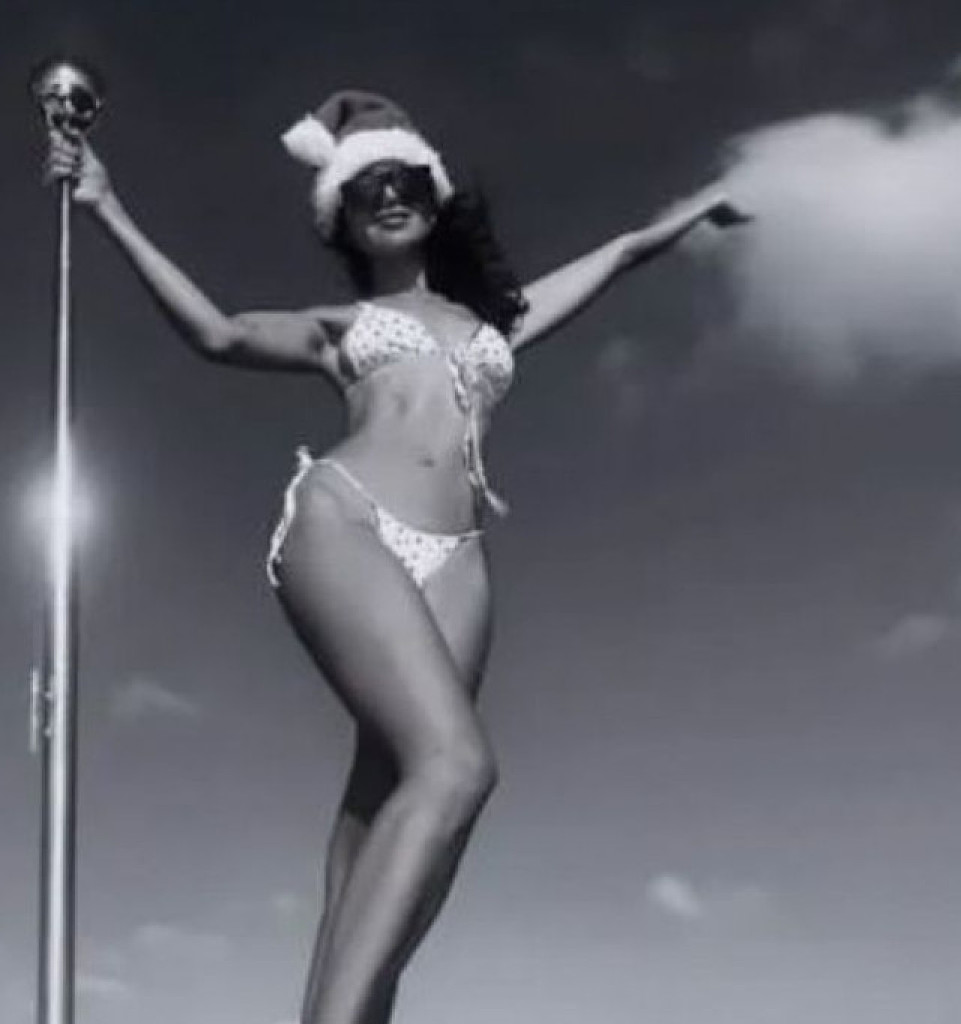 The beautiful Eiza González has become one of the most recognized Mexican artists of today and after a year of reaping successes in Hollywood cinema, the Mexican actress decided to pack her bags and take a well-deserved rest on the paradisiacal beaches of Las Bahamas.

It was in this place where Eiza drove people crazy with a fiery photograph in which she bragged about how she spent this Christmas. 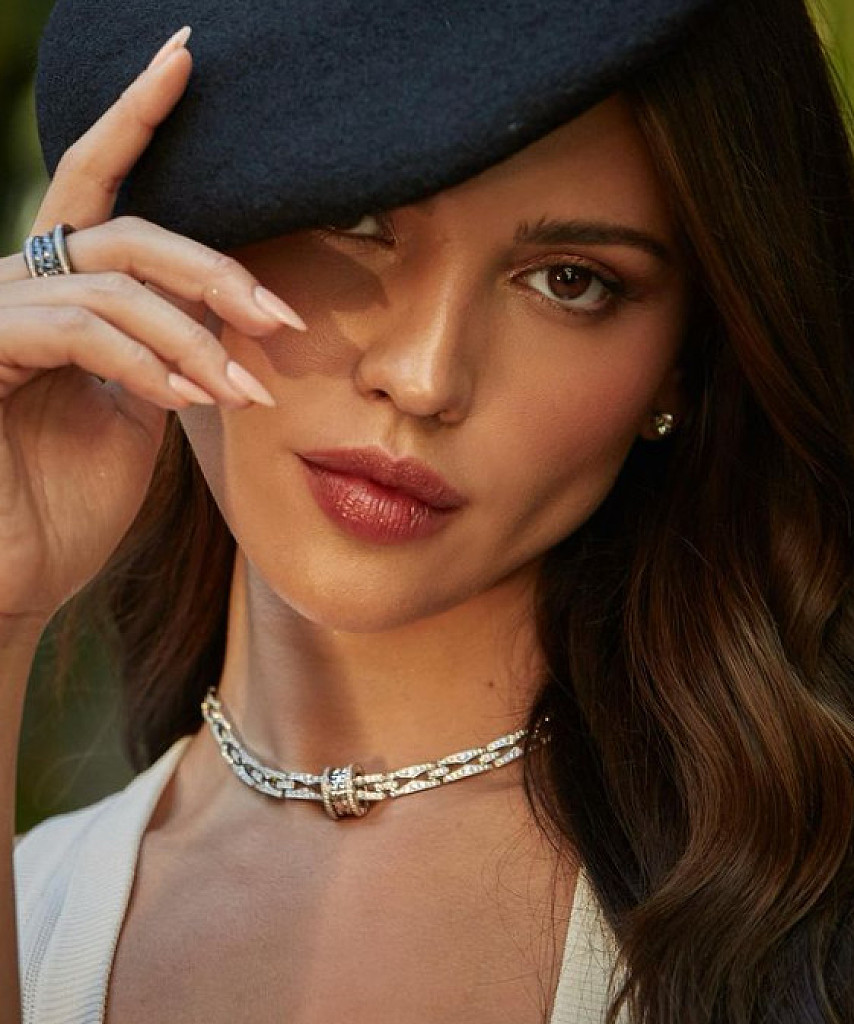 And the beautiful actress published a picture in which she showed her curves in a tiny bikini and without any other garment except for a Christmas hat. 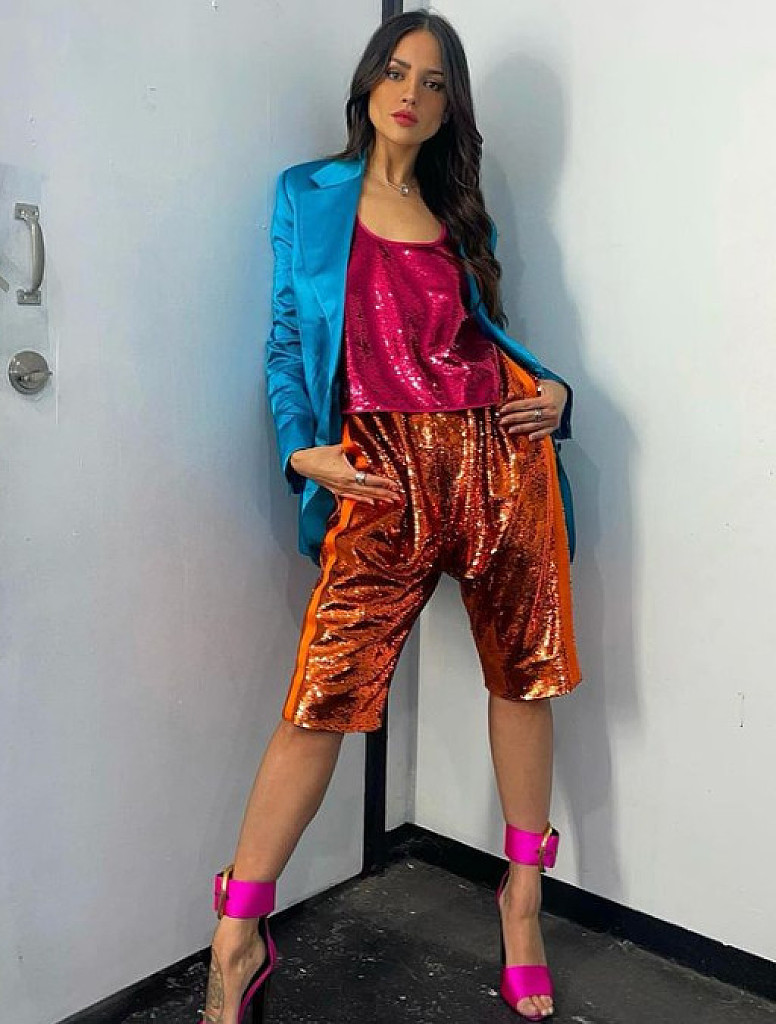 In the postcard, he is seen enjoying life in the sun aboard a yacht on the uninhabited Big Major Key of the Exuma archipelago, in the Bahamas.

Eiza González will close with a flourish this 2021, a year that has undoubtedly positioned her as one of the most successful and beloved Latinas in the film industry.

Just a few weeks ago, the actress made her return to the Netflix streaming platform official after she conquered viewers with the tape I Care a Lot.

This time he will be part of the cast of The Three-Body Problem, a production by the creators of the famous series Game of Thrones, a story based on the novels of the Chinese science fiction writer, Liu Cixin, with the participation of other renowned artists. like Liam Cunningham, John Bradley, and Benedict Wong.

Eiza is also preparing for the premiere of Ambulance, an action film in which she will star alongside none other than Jake Gyllenhaal, in which she plays a paramedic. So everything indicates that 2022 will also be a great year for the Latina of the moment.