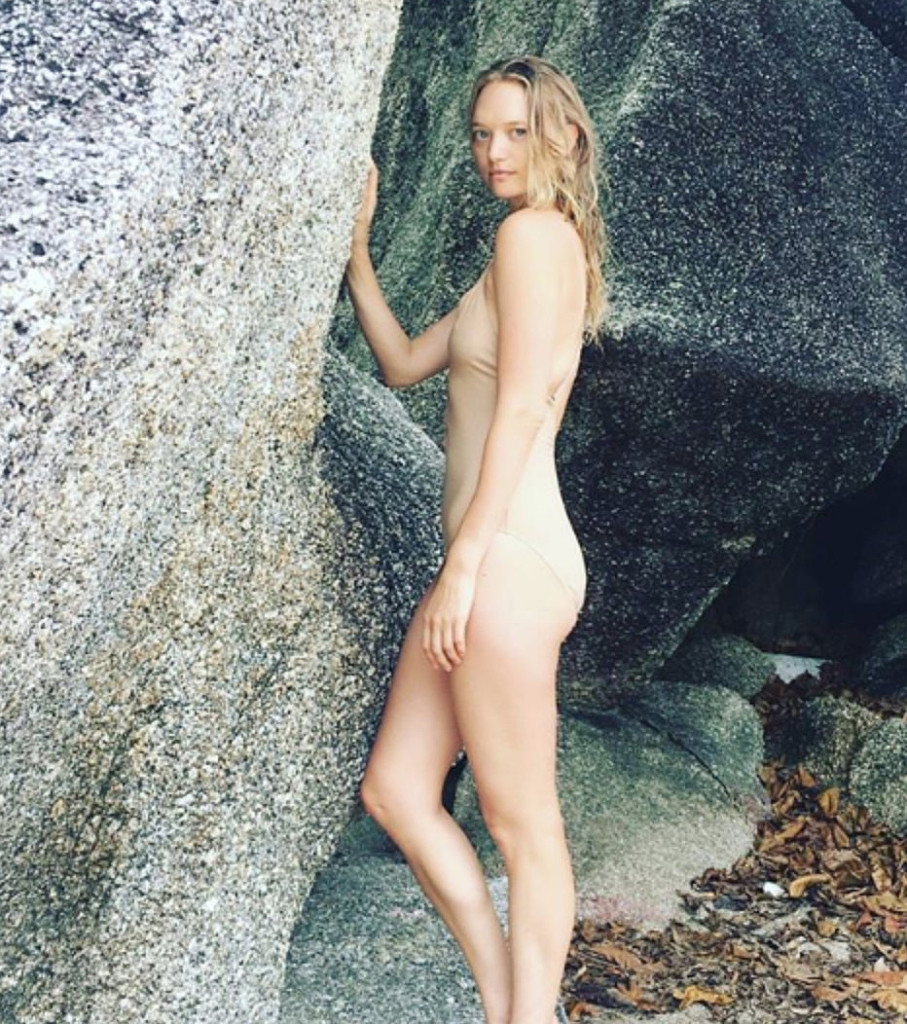 Aussie supermodel Gemma Ward’s latest photo has caused a stir on social media, as the 31-year-old appeared to pose completely naked in her snap.

What many fans didn’t realise is that she wasn’t actually as nude as it initially appeared. 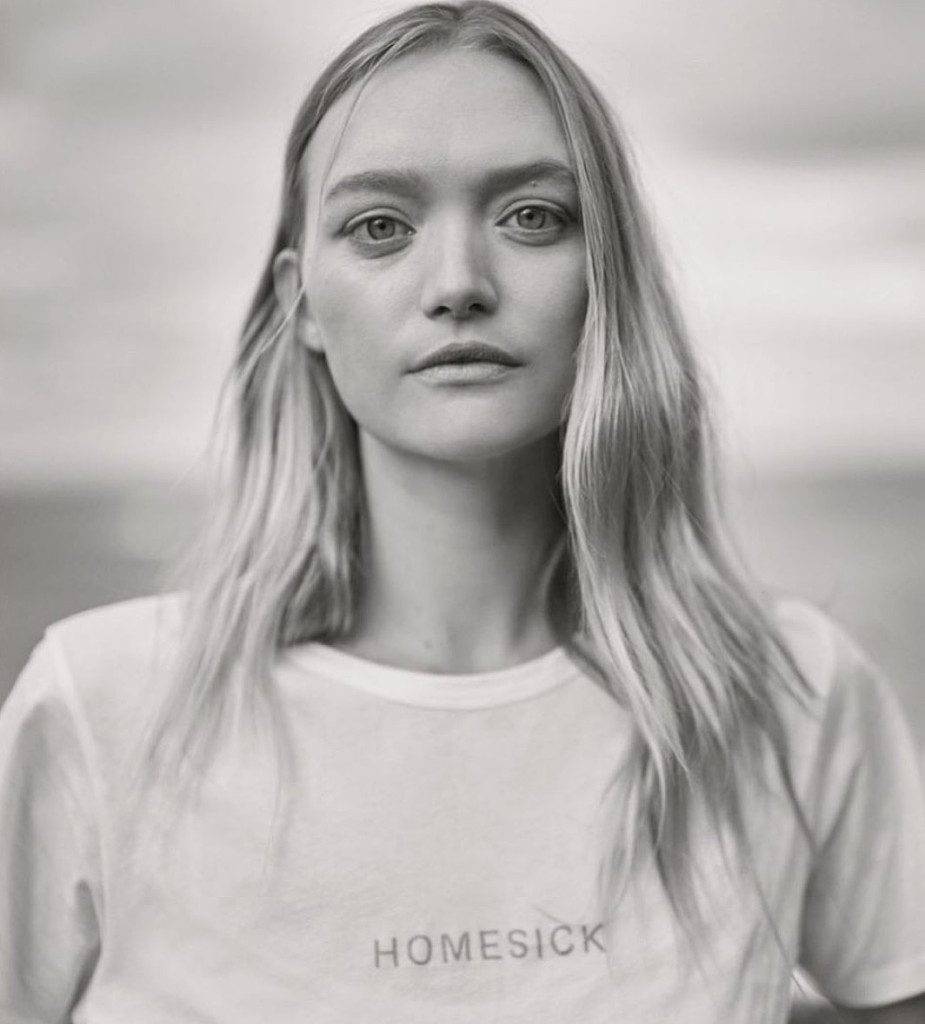 Relaxing on a Thai beach, Gemma was actually wearing a nude-coloured swimsuit that gave off the illusion she was completely bare and had ditched her swimmers altogether in favour of a skinny dip. 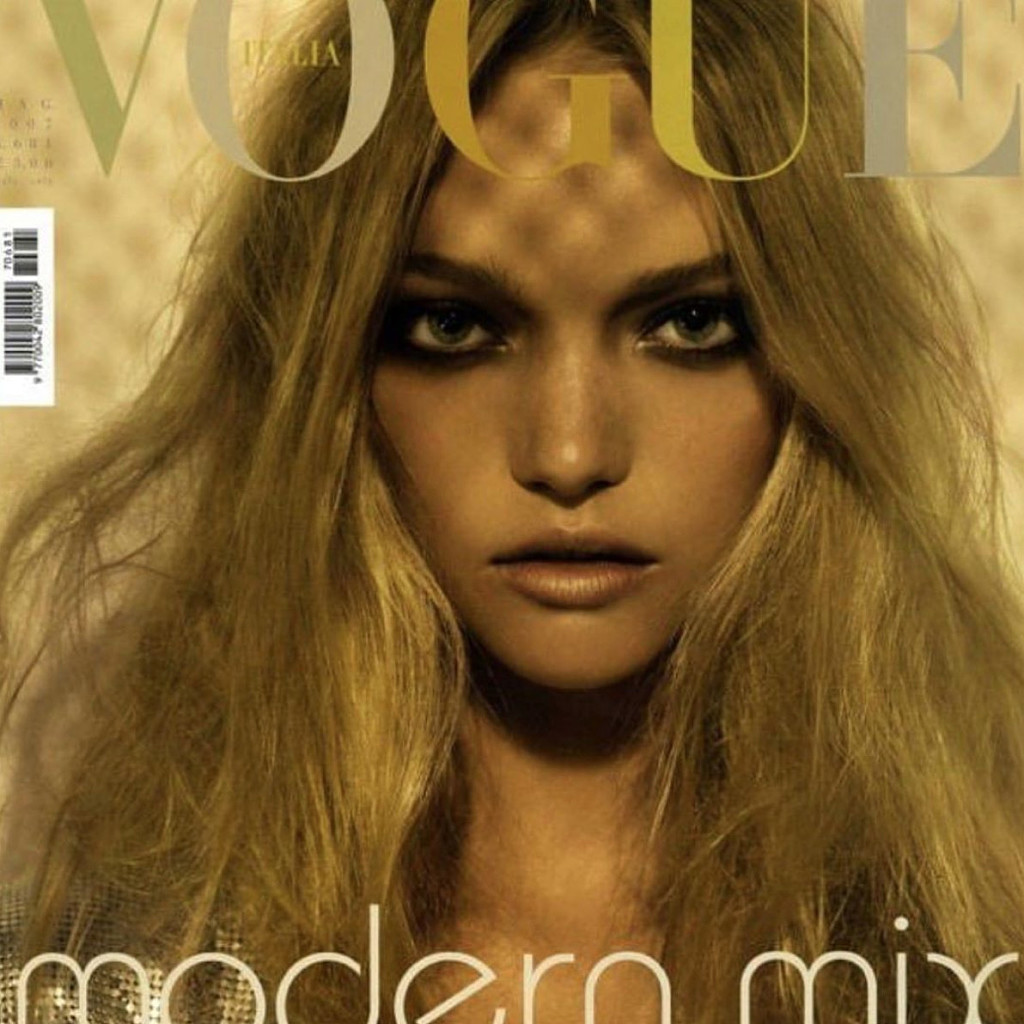 The mum-of-two was snapped posing up a storm on the secluded Haad Why Nam Beach on the tiny island of Ko Pha-ngan in the Gulf of Thailand where she’s reportedly holidaying with friends.

“Beach Day in Thailand, had so much fun with my girls, such a beautiful beach, such a fun day,” the Perth-born beauty captioned one of the snaps.

Gemma, who made her Australian Fashion Week debut at 15 years old, later admitted that her decision to take a break was “spurred” by the death of her then-boyfriend, actor Heath Ledger.

After a six-year absence during which she endured cruel commentary about her figure Gemma reemerged in September 2014 to strut her stuff for luxury brand Prada.

Gemma has also been quietly forging an acting career, having landed small roles in 2013’s The Great Gatsby and Pirates of the Caribbean: On Stranger Tides in 2011. 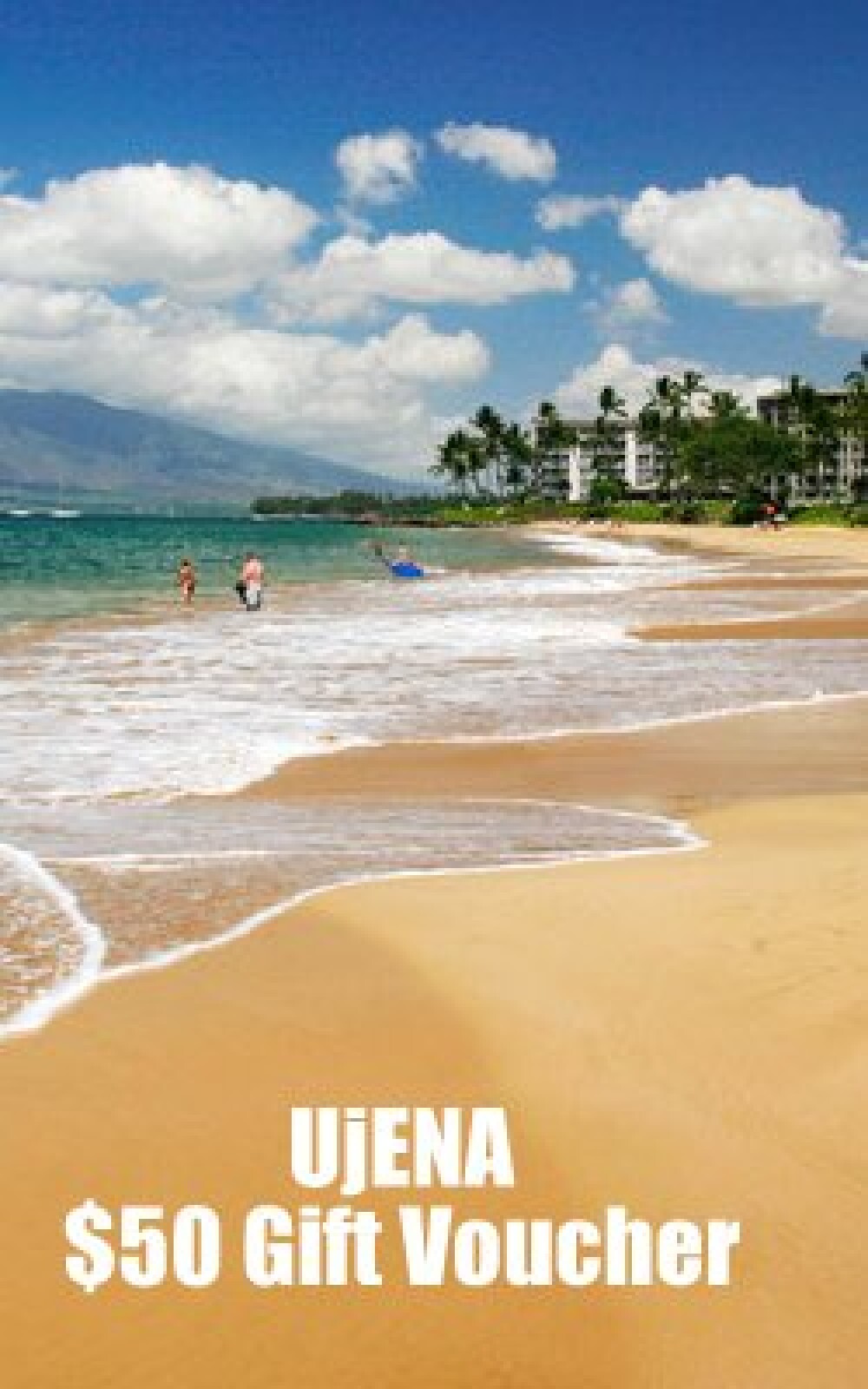 UjENA Everyone loves choices. And giving a UjENA Gift Certificate gives them so many choices. Make shopping fun again! With great swimwear and fashion at great prices, the possibilities are endless. From 1-PC's to bikinis, dresses to cover-ups, there is something for everybody! Our exceptional quality and luxury fabrics will have them coming back for more. Your gift certificate face...