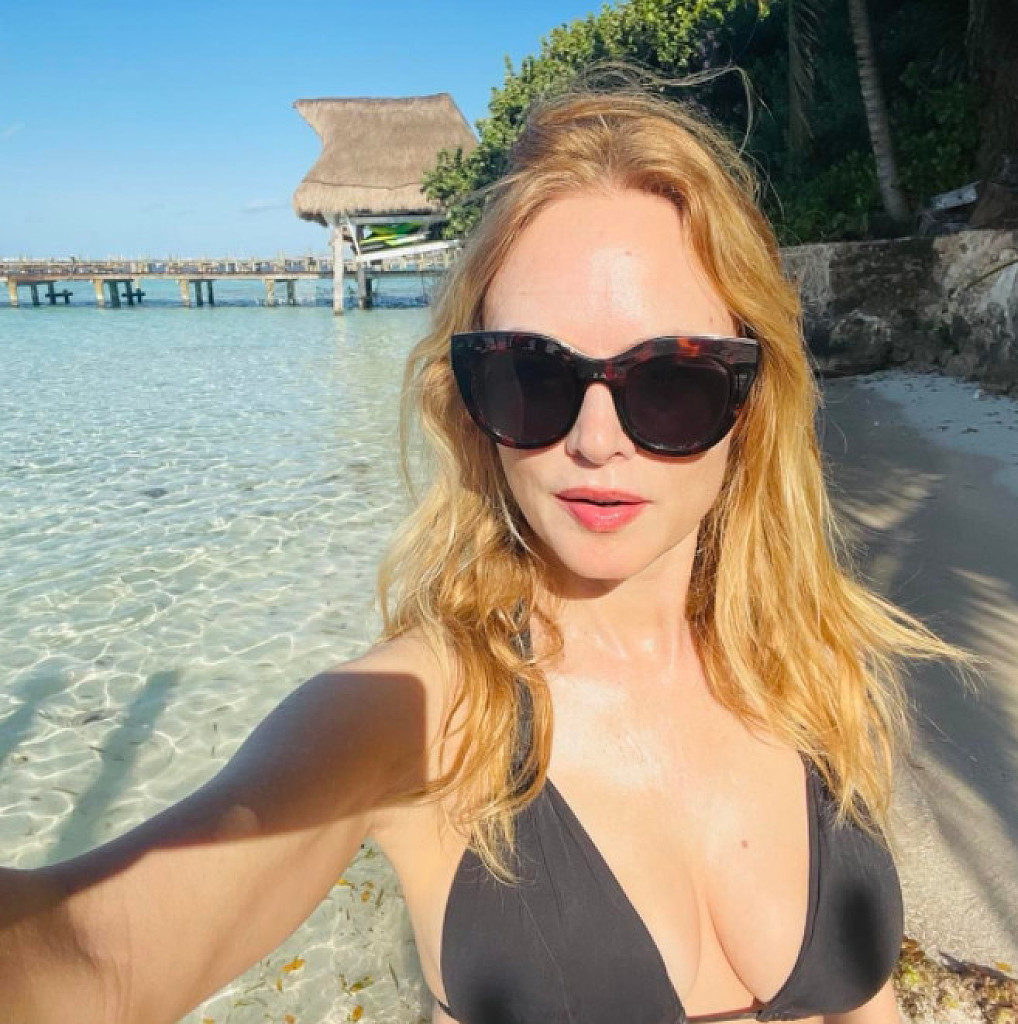 Heather Graham is soaking up some sun

The 51-year-old actress beamed in a recent beach snap she wished a happy New Year.

In the shoreline selfie, "The Last Son" star radiated in a black bikini that accentuated her figure as she donned a pair of large sunglasses to go with her bleached blonde curls as clear water flowed in the background. 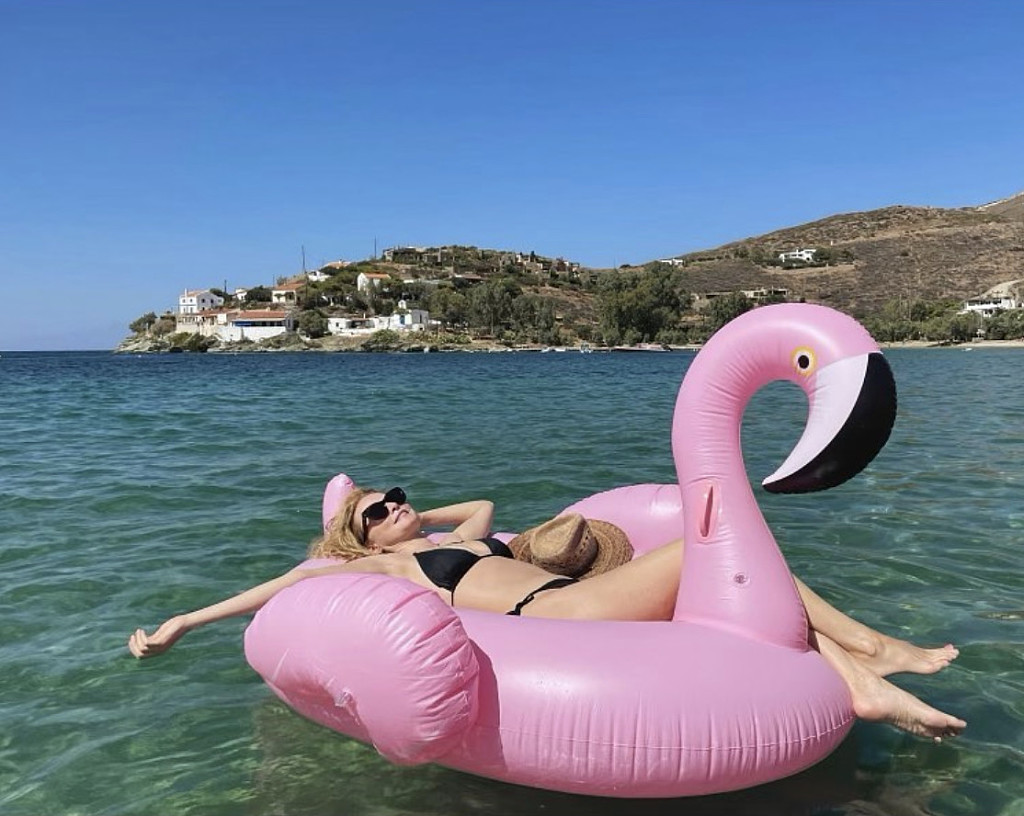 Graham starred in "The Last Son" alongside Megan Fox’s musician flame, Machine Gun Kelly. The film was released last month, and Graham is already onto her next project, a psychological horror film titled, "Oracle," which is filmed in New Orleans. 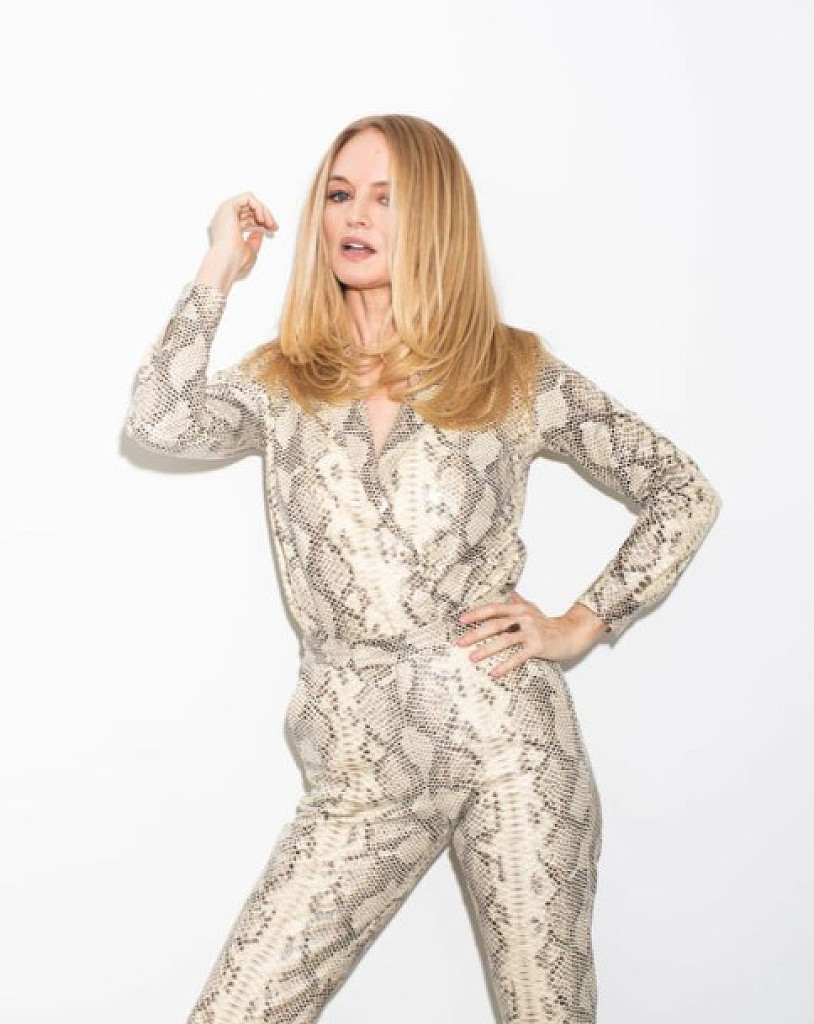 The "Boogie Nights" star is often praised on social media for her ageless physique. Back in 2013, Graham gave a magazine a sneak peek into her healthy lifestyle. She was sugar-free for five years, did yoga three times a week, and took on 20 minutes of transcendental meditation daily.