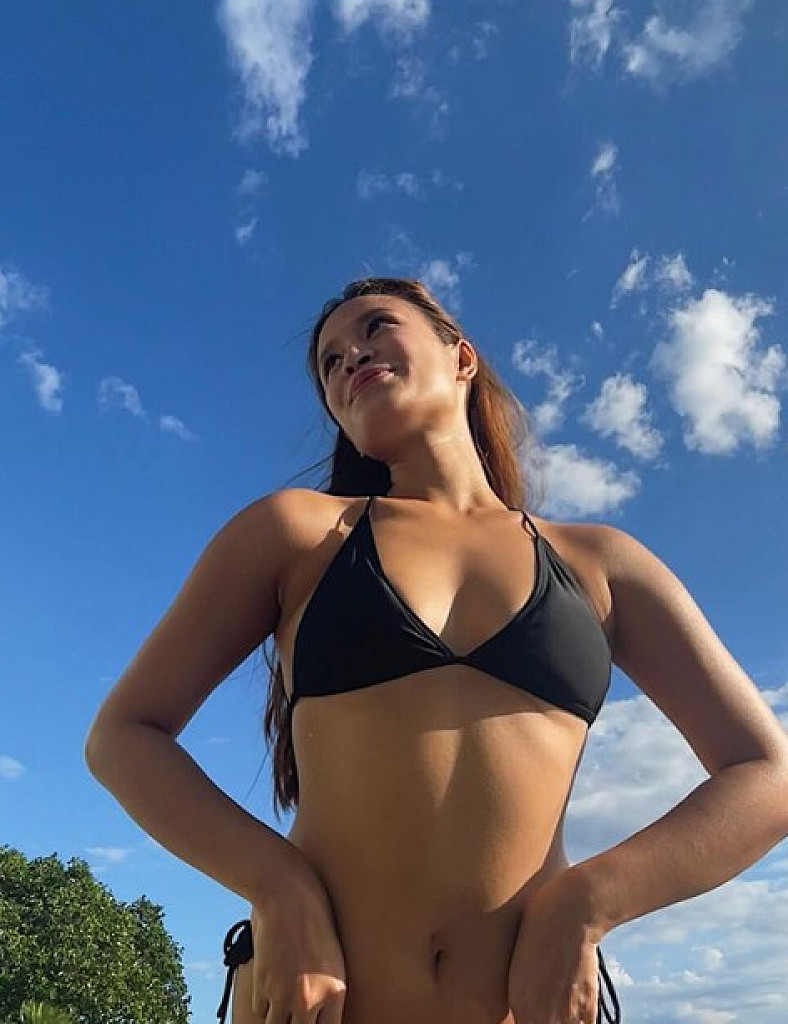 Sparkle talent Julia Pascual is the 19-year-old niece of Piolo Pascual and cousin of Benjamin Alves.

The actress flaunted her beach-ready body in a black bikini. "Soaking in my last sun kisses as a teenager," the 19-year-old said.

Julia is among the new breed of Kapuso talents who signed a talent management contract under GMA Artist Center, now Sparkle, during its Signed for Stardom event on September 5, 2021.

Among her first shows in GMA is the upcoming live-action anime adaptation, Voltes V: Legacy.

Her role has yet to be revealed but she is one of the supporting cast members in the series.