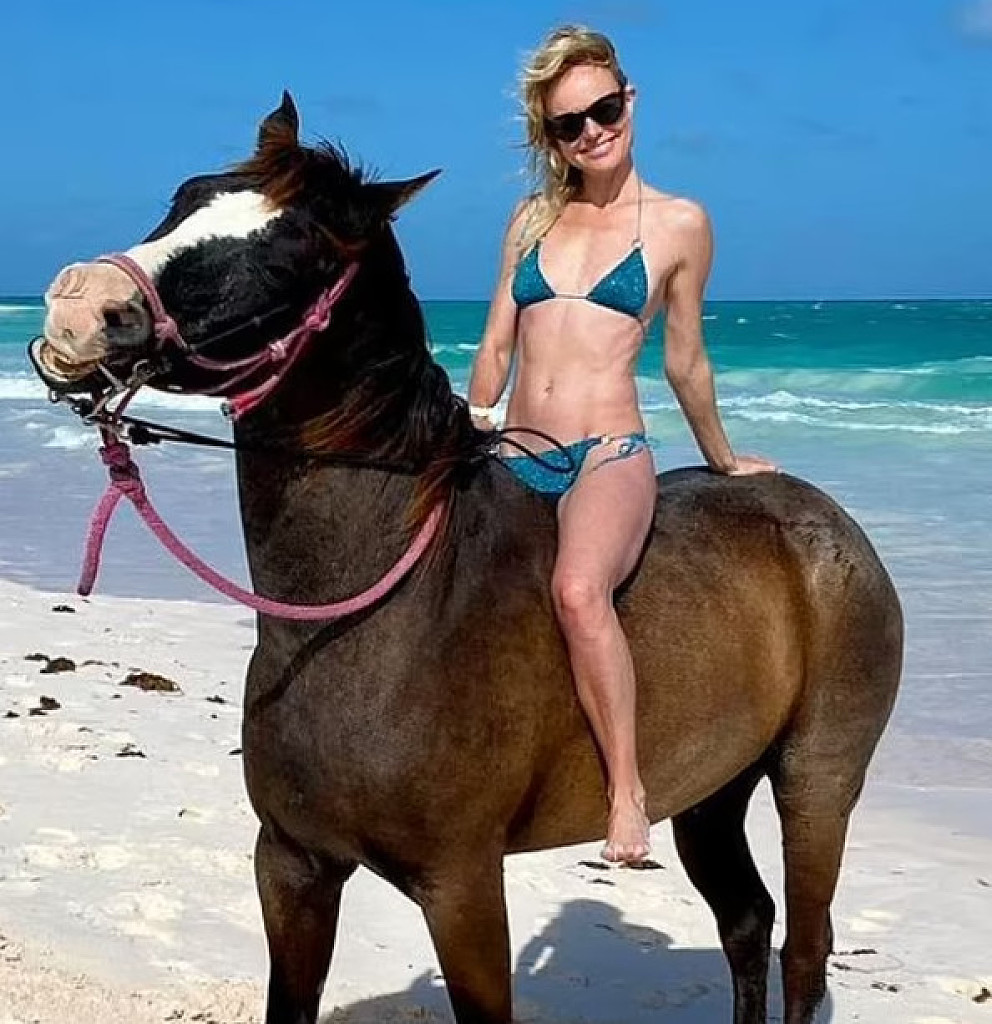 The star was on a white sand beach with crystal clear water. 'This is 39' Kate captioned her birthday post. 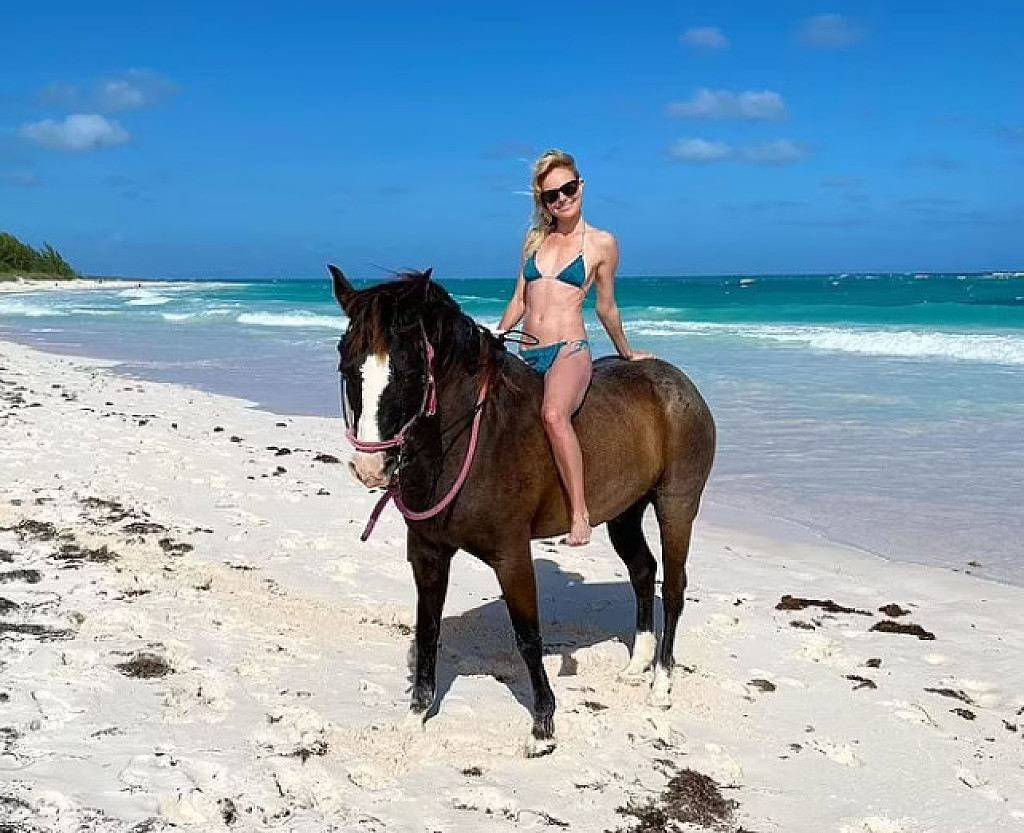 Kate is channeling her character, Anne Marie, from Blue Crush in her birthday post. 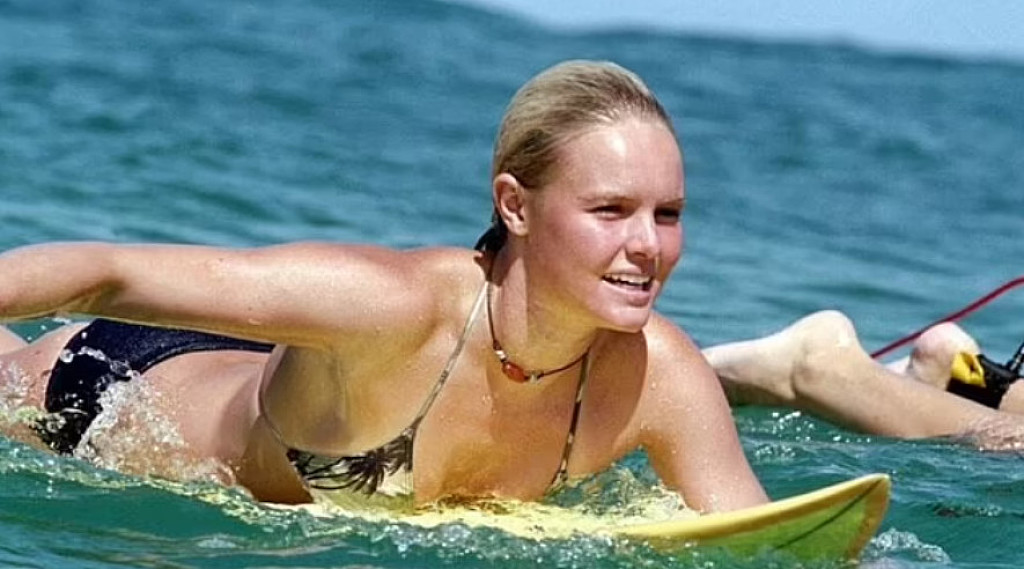 The looker starred in the 2002 film where she lived in a beach shack with three roommates including her rebellious younger sister.

Anne Marie is up before dawn every morning to conquer the waves and count the days until the Masters' surf competition.

Incredibly, Kate looks as just as good now as she did when she was a teen making the movie.

Her personal life had some big changes last year.

The blonde beauty announced her split from 51-year-old husband Michael Polish in August 2021.

Kate and Michael were married for eight years and had no children together.

Kate has been busy with her new reported boyfriend, Justin Long, just four months after her split from her husband.

A reporter said 'the two met while filming a movie in Fayetteville, Ark., earlier this year.'